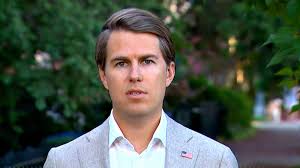 Amidst the already created fuzz about the general elections here comes one another. Whether Trump would get reelected or not, there comes another news, that is capable of changing every citizen’s mind.

What is all the new fuzz about?

Miles Taylor is a former senior official of the Trump Administration. Recently he warned Trump in public. All this had happened this Tuesday itself. Miles Taylor commented that he is just the ” opening salvo “of the former administration officials. He would be coming forward to tell all the unflattering stories that he witnessed first hand from being inside the Trump administration.

He would be doing so in order to ensure that Trump doesn’t get elected as the President in November itself. Miles Taylor also revealed the very fact that the President hasn’t heard much from them.

Miles Taylor on Tuesday appeared on ABC’s ” Good Morning America”.  There, Taylor told ABC’s News  Chief Anchor Stephanopoulos, that going public with all his criticism of Trump, has nothing to do with money. It is just that Taylor wants to be honest about the President and is putting the country before the party.

Miles Taylor described the time he had experienced working in the White House like playing a ” whack a mole with bad presidential decisions. ”

What is Miles Taylor up to now?

Taylor first went public with all his criticism towards President Trump on Monday. He did it in a video released by the Republican Voters for Trump. Making him the highest-ranking former administration official to endorse the former Vice President Joe Biden. 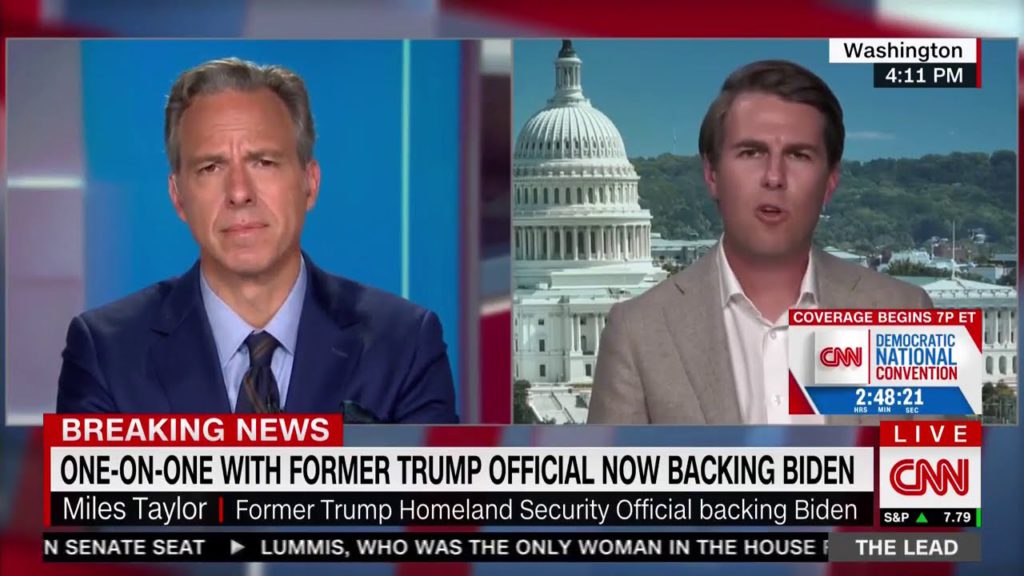 Taylor told Stephanopoulos he took a particular issue in his tenure with the Trump administration’s enforcement of family separation at the U.S.-Mexico border. While he noted he had served as a counterterrorism adviser to then-Chief of Staff John Kelly when the policy was developed. He called the policy’s implementation a “mistake.”

“How that played out is a textbook example of government gone wrong and a textbook example of how this president has created an environment where bad policy decisions get made,” Taylor said. Adding then-Homeland Security Secretary Kirstjen Nielsen, whom he worked under, described the policy as creating a “train wreck” before the White House issued an executive order putting an end to it.

Stay connected to The Market Activity for the latest News, Updates, and Insights!!!