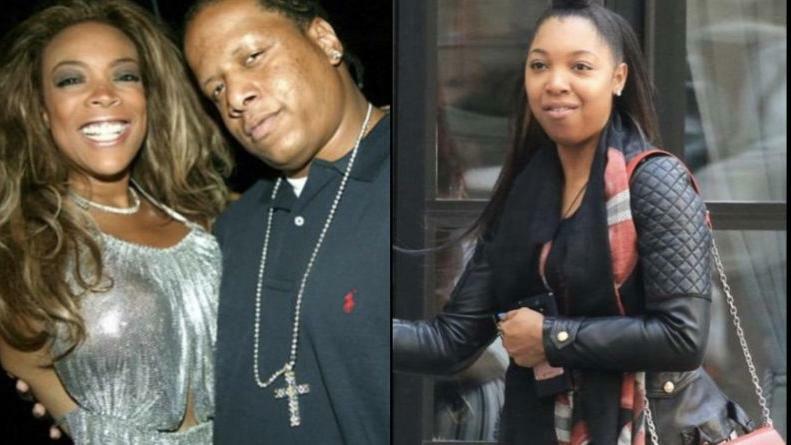 It appears that the 56 yr old actress is not over her tragic betrayal from Kevin Hunter. It emerged he had fathered a child with Sharina Hudson, as she made a sly dig at her former spouse on Instagram on Thursday (13.08.20).

Keep on reading to find out more about the recent issue. But first, have a look at this video-

Sharing a picture of herself cradling a friend’s baby, she wrote: “Look @ me with my baby girl. I’m not the only Hunter with a baby situation. (sic)”. The dig comes after the outspoken TV star also slammed her ex-husband’s mistress during an episode of her eponymous talk show in October 2019.

What Wendy’s has to say On Her Split!!!

During the ‘Hot Topics’ segment of her show, Wendy quipped. “I used to say this as a joke on ‘Hot Topics:’ poke a hole in the condom and get pregnant, but that backfired on me, didn’t it?”Turnabout’s a fair game, I’m a fair game player and a straight shooter, too. Pow, pow!”After being praised by her producer for “living in her truth”, Wendy – who has 19-year-old son Kevin Jr. with her estranged husband – then turned her attention to Sharina.

Pretending to be rocking a crying baby, she said: “Life is not what you think it is behind the scenes, trust me. Homegirl is miserable. That’s what you get!”A few months prior, Wendy – who was in a sober-living facility when Sharina gave birth in March – wished Kevin well with his “new family” but admitted she couldn’t wait for their 12-year marriage to be officially over. 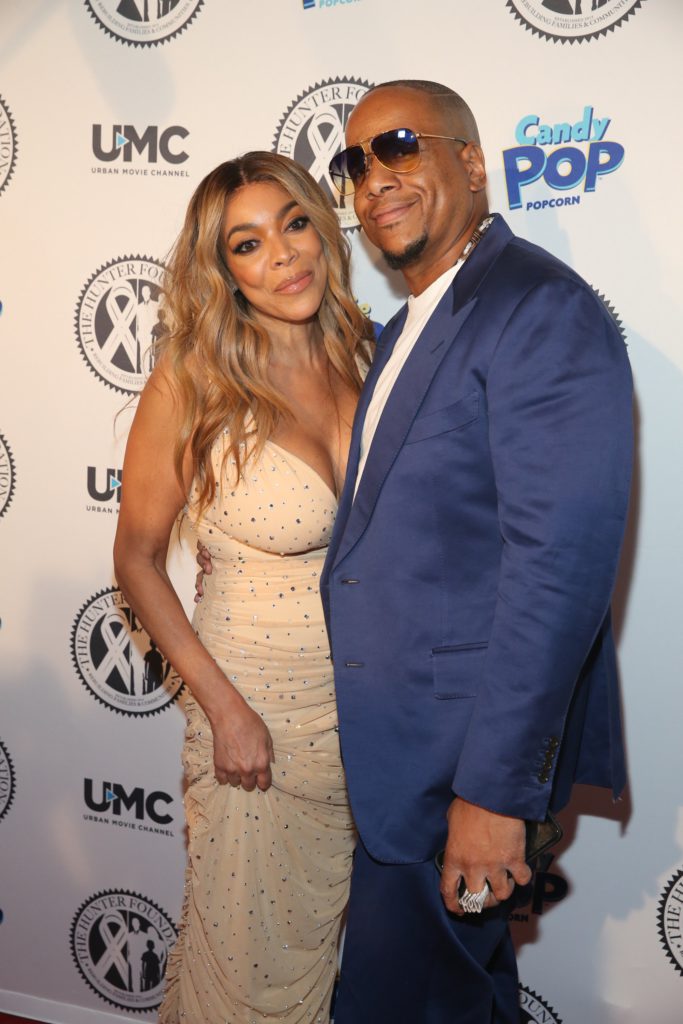 She said: “I want a divorce like yesterday, I want a divorce two months ago, three months ago. Whenever I found out, four months ago. Wendy and Kevin, 48, continued the process of separating their lives this week when they sold their New Jersey home for $1.475 million. The sale amount was a $525,000 drop from their initial asking price, according to TMZ.

The former couple’s real estate agent Jamie Silverman told the gossip site that ‘the reason for the price reduction was the COVID-19 pandemic. The profits from the sale were to be split 50/50. It was revealed in court filings earlier this year that the two hadn’t signed a prenuptial agreement before getting married. Wendy and Kevin’s divorce proceedings didn’t effect their son Kevin Hunter Jr. who is 19.