Would it be hard for “Kelly Clarkson” and “Kenon Thompson” to fill the shoes of “Simon Cowell” and “Sofia Vergara”? Tap here to read more. 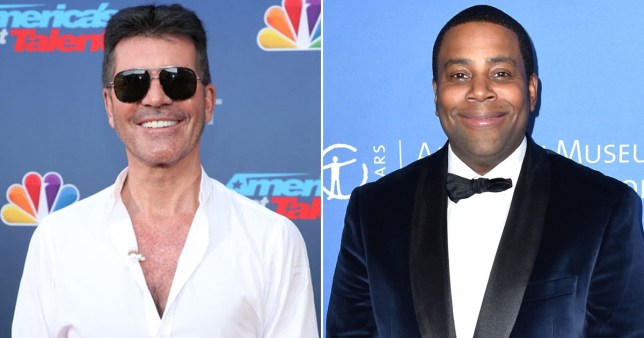 Witnessing the Judging skills of the new jury in the recent season of American Tv show “America’s Got Talent”, it becomes pretty much clear as to why they are better than the old ones. However, not being critical of the old judges, the new judges held their position much perfectly despite being new to the show. Check out this video:

Everyone was shocked initially when News of Simon Cowell leaving the show came out. Everybody is questioning why he felt the need when everything is going right. But It surely gives us a chance to see new faces on the screen. Various celebrities tried their luck to be in the list but the opportunity fell in the hands of Kelly Clarkson and Kenon Thompson, whom we know are featured in the shows “ The Masked Singer” and “The Voice”. Watching 2 or 3 episodes of the show gave us a glimpse of their perfection. Here I am listing some of the best things of these newcomers over the old ones. So let’s start our New vs old Comparison.

Seeing the previous seasons, one thing that most of the audience find irritating about Simon is his way of describing the performance. Whenever asked about the same, he mentioned it as good or bad by comparing it to the last event without letting the competitors know exactly what they lack. If you won’t say clearly then how can one fix that? With the entry of Thompson into the show, everyone liked his way of explicitly conveying the message. His way of giving actual notes helped the competitors understanding how much better they can improve next time.

The entry of Kelly Clarkson

Another great thing for the show was the replacement of Sofia Vergara. She was doing nothing for the show. Her way of describing the act Is not more than comparing it to her likings. Every time she displayed her opinion saying “yes your performance is good according to me” but never said anything which will be helpful for the contestant.

Bringing “The Voice” fame in her place remained fruitful as seen from the last AGT episodes. Her way of opinion is quite better and informative than Sofia Vergara. 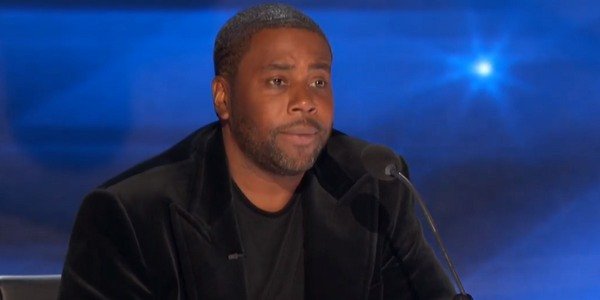 As everyone has its way of judging and we cannot blame someone for that. We made these comparisons just to comprehend the Likings of the audiences. Previous Judges, more or less, lived up to the expectations. The onus lies with the new faces with the same challenges. Let’s see up to what extent they would fulfill that.

Now we have Howie Mandel, Heidi Klum, Kelly Clarkson, and Kenan Thompson as the current judges of the show. So don’t forget to watch the latest episode of AGT’s 15th season.

Share
Facebook
Twitter
Pinterest
WhatsApp
Previous articleRascal Flatts’ Jay DeMarcus and Wife Allison ‘Put Everything Out There’ on a New Reality Show. Click to know to find out what is brewing in their family.
Next articleWas“Christian Nodal“ And “Belinda” Love fake? What social media suggests between the two? Click here to know what’s True and What’s False!