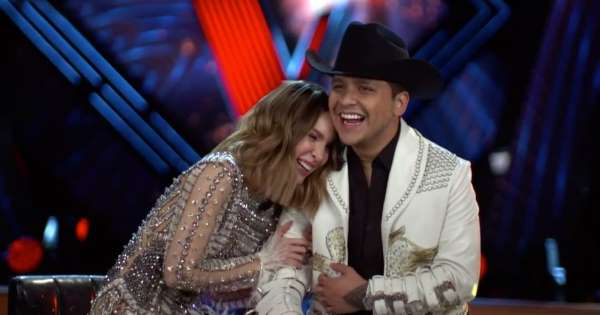 Uncertainty prevails over the Relations between Christian Nodal and Belinda, the best coach couple of the T.v show “ la Voz”. The pair have recently unfollowed each other on their social media pages which differs from their onscreen display of love. They are trending these days over the uncertainty about their courtship. Is it real?

Nodal has recently deleted their date photos and the video of Belinda which he posted just 18 hours prior. Belinda in turn also reciprocated the same by unfollowing him on social media. Though she has not shown any intention yet for deleting the same.

The social media activities of the two have created chaos for the fans. With everyone questioning what it implies? Don’t they love each other as they displayed numerous times on screen? Or they just making us fool. 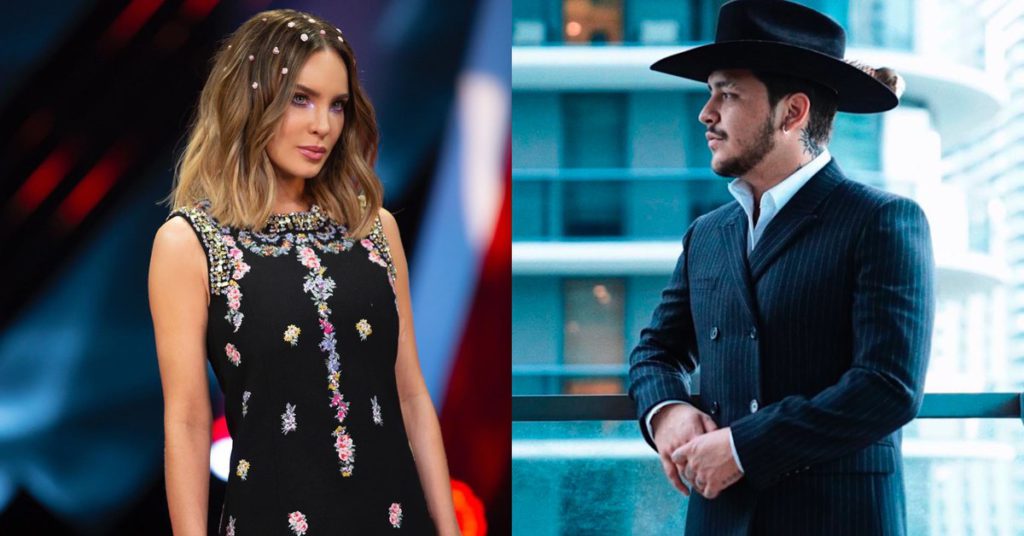 Different fans have different stories to share. Some people suggest that there exists nothing between the two and they are doing a public stunt or other activities just to gather popularity for the shows. Some people are speculating that they are angry with each other. Whatever remains the cause but one thing is for sure that we will come to know about it in upcoming days.

Against different theories circulating when we see the pair on the screen, everything seems different. The two have spoken several times in favor of their relationship.

The last week’s interview with Belinda somewhat cleared the clouds by bursting the rumors that their love is not fake. She explained about her ongoing relations and how Nodal proposed her to be her girlfriend. The Pop-singer further clarified that if she screams her love for Nodal is because he is a man worthy of her love. In return of that, Nodal last night released a song for the program “ Venga La Algeria” to display her feelings for her. It worked well and the actress went in tears. So much love they have.

Apart from it their previous display of affection further clarifies that it is not a Public stunt or fake courtship to gather popularity. 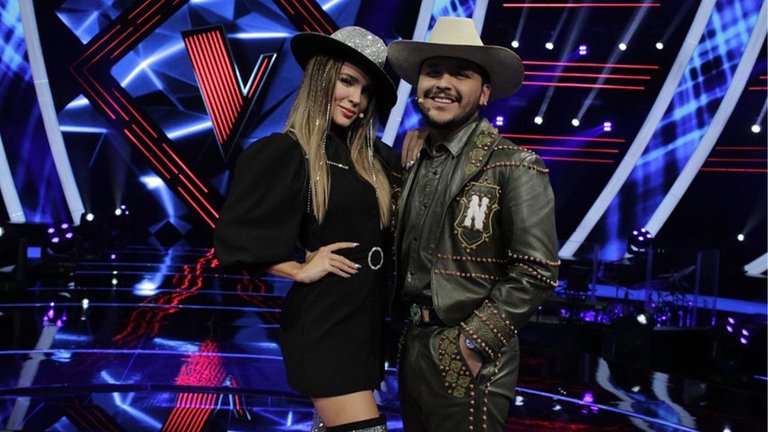 In the past when they were dating, Belinda was confronted with the question about their relationship status. On the answer to that, she replied that love is important and very hard to find in this real world but I  am fortunate that I have one and I am with him tonight. I hope our relationship will go on and surely it will be forever. We are going to enjoy it. She added.

Nodal has similar feelings regarding their relationship. Once asked about it he said that I hope it will be forever I will marry her forever.

Share
Facebook
Twitter
Pinterest
WhatsApp
Previous article
Would it be hard for “Kelly Clarkson” and “Kenon Thompson” to fill the shoes of “Simon Cowell” and “Sofia Vergara”? Tap here to read more.
Next article
Joe Rogan Thinks LeBron James Could Have Been a Legendary UFC Fighter. Click here to know whether he really means that or not.