EA Announces Early Play for “Madden NFL 21”. Do you Know How? Tap here to get more information.

Don’t wait for the final moment when everything can be done so easily. Get early access to EA Madden NFL 21, the best trending game of 2020. Get a glimpse of the same below:

The entry for the same has started and early access is possible through various means. But Here, 2 of the most popular ways are enlisted. Check it out and plan accordingly.

EA Play and EA play pro are the most convenient way to get early access to the game depending on the amount of charge you can spend for the subscription. If you are going for any of them consider doing transactions with EA digital purchase or DLC because it offers you a flat 10% discount on its use.

Now let’s start our discussion one by one.

It is the newest Platform hosting EA games. Apart from giving you the early access to EA NFL 21, it comes with exclusive content, rewards, and many more. However, for a new player, the subscription charges vary from $4.99 per month to $29.99 for a whole year. Despite being the best bet for gamers it has certain drawbacks. The early access has a limit for 10 hrs. It means if you are a subscriber you can play new EA games only for a limited time. 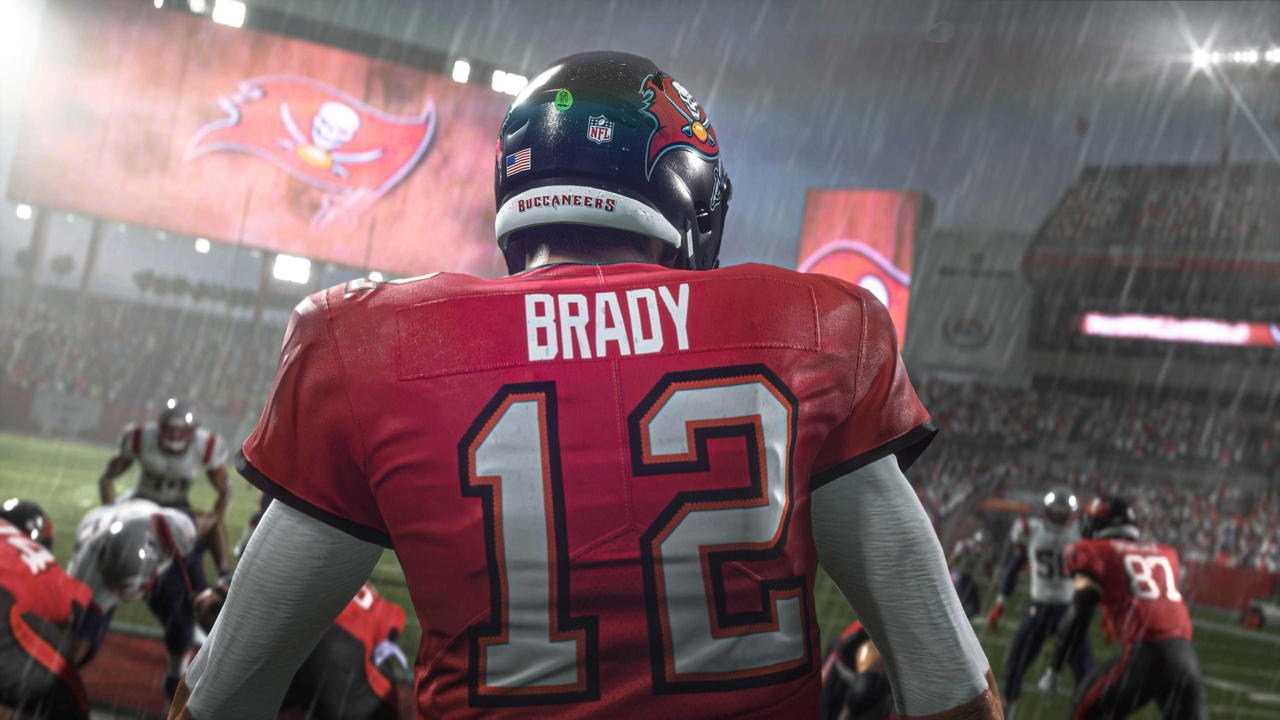 It is a platform for early access to the deluxe version of new EA games. As compared with other platforms it has unlimited access, better rewards, and exclusive content. Another important feature is that you can carry these rewards to the successive stages that are absent in other versions. However, charges are a bit higher with a monthly subscription cost you $14.99 and yearly subscription stands at $99.99.

One important note for the gamers is that Madden NFL Deluxe edition is ending on 25th Aug. If you want one, hurry up! before it’s too late. Madden NFL 21 releases on August 28 for PC, Xbox One and PS4. 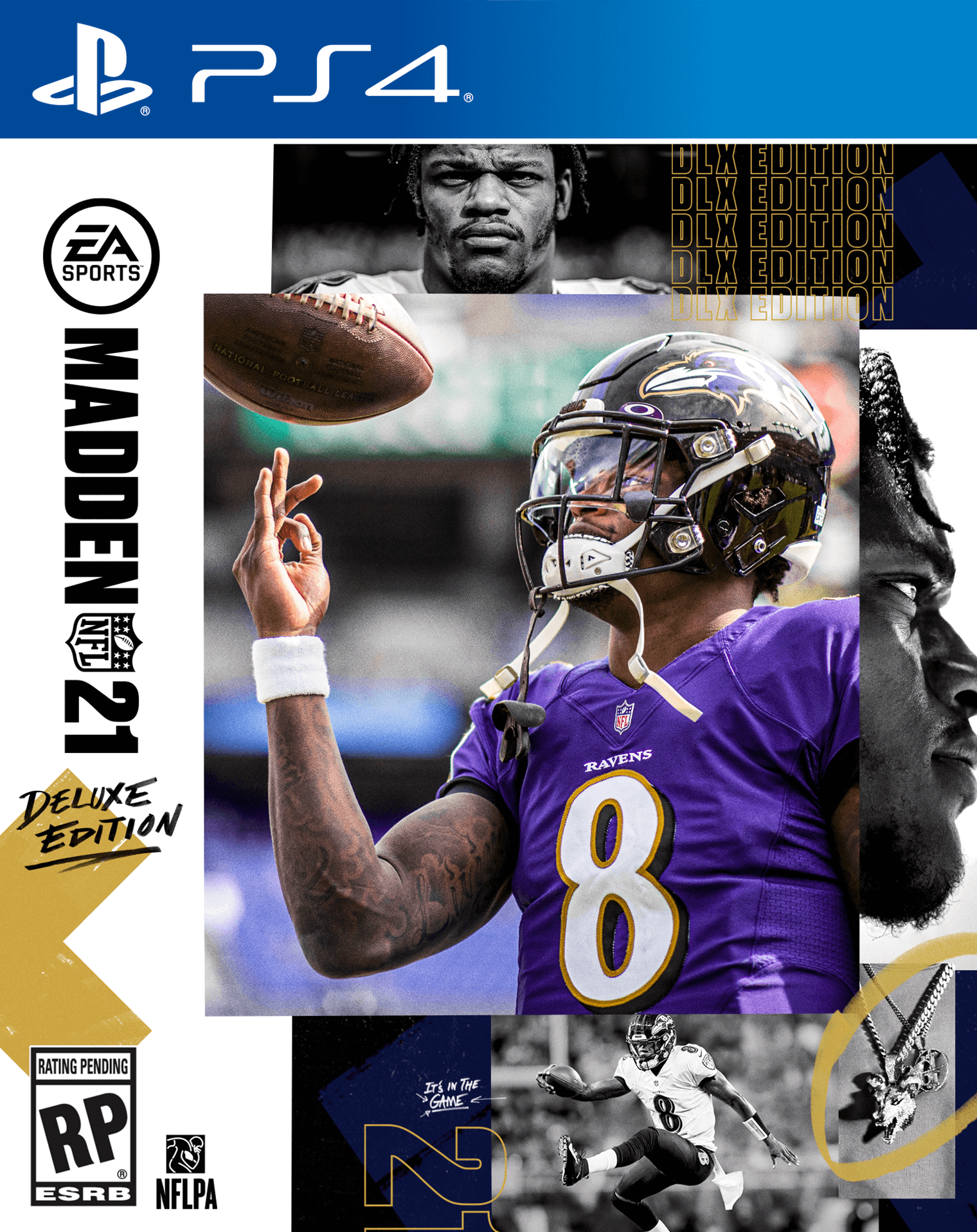 The New game launched by the company features new changes. Unlike previous, there are certain changes made on its soundtrack. The best thing is that more than 18 songs including the likes of CUT EM IN by Anderson. Paak, ACTUP From Party Favor, and JAHMAD are featured in its new games along with the voices of various female artists.

Another major addition made is the entry of “Yard” a backyard football game. Just pick a choice of avatar and step right in and you are good to go on.