Steven Speilberg’s Black Daughter: I Was ‘Abused’ As A Child! Click here to know the reality behind all this. 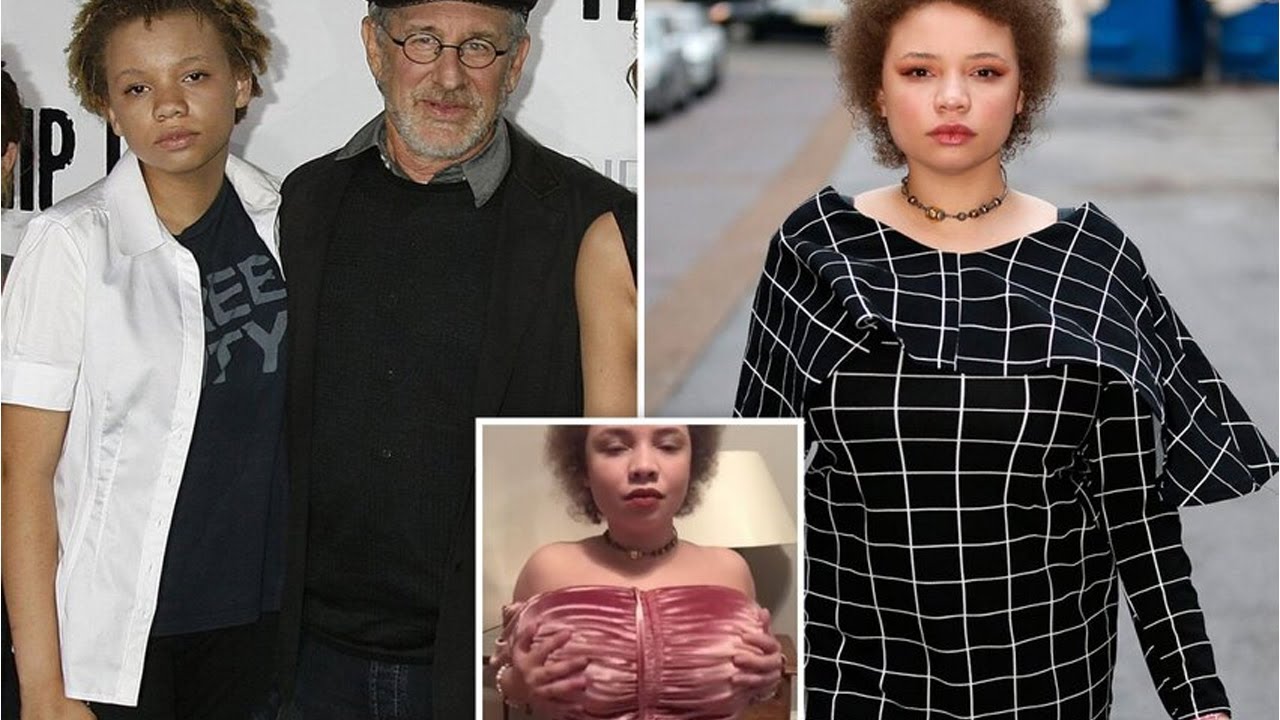 Mikaela Spielberg is famous Steven Allan Spielberg’s adopted Daughter. Famous Movie Director’s adopted daughter claims allegations of child abuse towards her during her childhood. She claims it to happen when she was 14 years old.

Who is this famous Movie Director and what did he do to her daughter?

Steven Allan Spielberg, a  famous American Director, Producer, and Screenwriter. Steven Spielberg is considered as one of the pioneers of the New Hollywood Era. Considered to be the most popular and established director and producer in the industry.

Some off his great works include :

Apart from these, he has many other excellent masterpieces in his name.

Director Steven Spielberg’s adopted Black daughter alleged him for emotional abuse. His daughter Mikaela Spielberg has been already making news a lot of times before.

Now she has been in the news for some other reason. This very time the 24-year-old claims that almost a decade ago, she was suffering from emotional abuse at home. 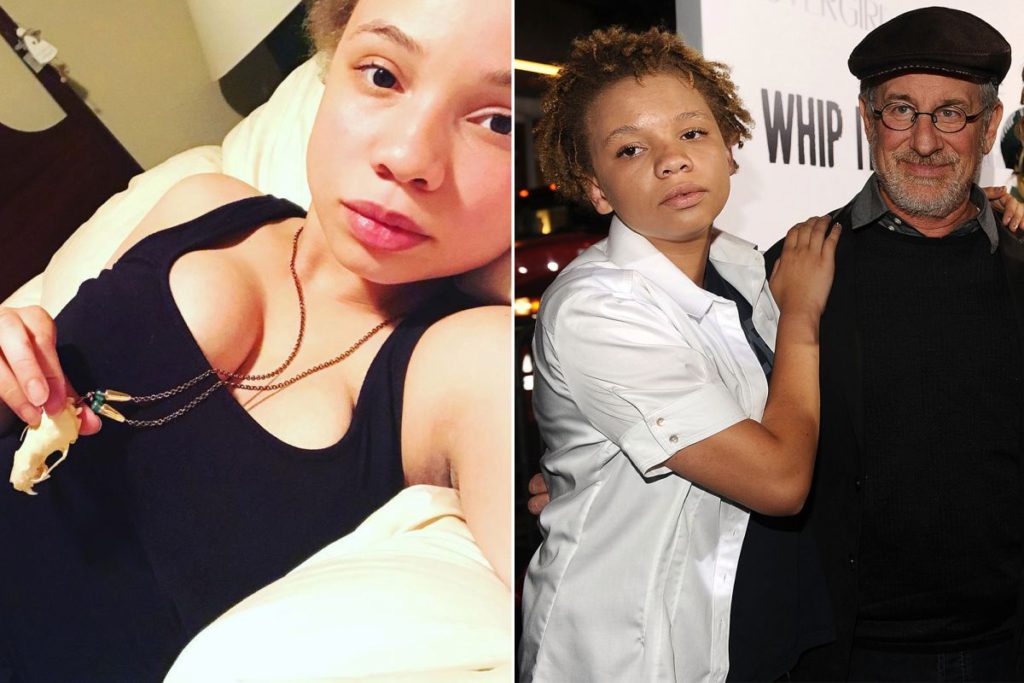 What’s all this fuzz about?

In one of the posts on Instagram that the MTO news uncovered. Mikaela has claimed that the media is doing something or the other to mess with her. According to her media has purposefully used her old photos, that portrays her in a less appealing way.

She has made the point that when those pictures were taken, she was being ” emotionally abused ” back at home. The only thing that she is repeating is that the media wants to use her bad photos to show disinterest in her as a sex symbol.

She revealed this with the news of her being abused and groomed by the ” monsters .” She said that her parents had been very supportive in her decision to be in the adult film industry.