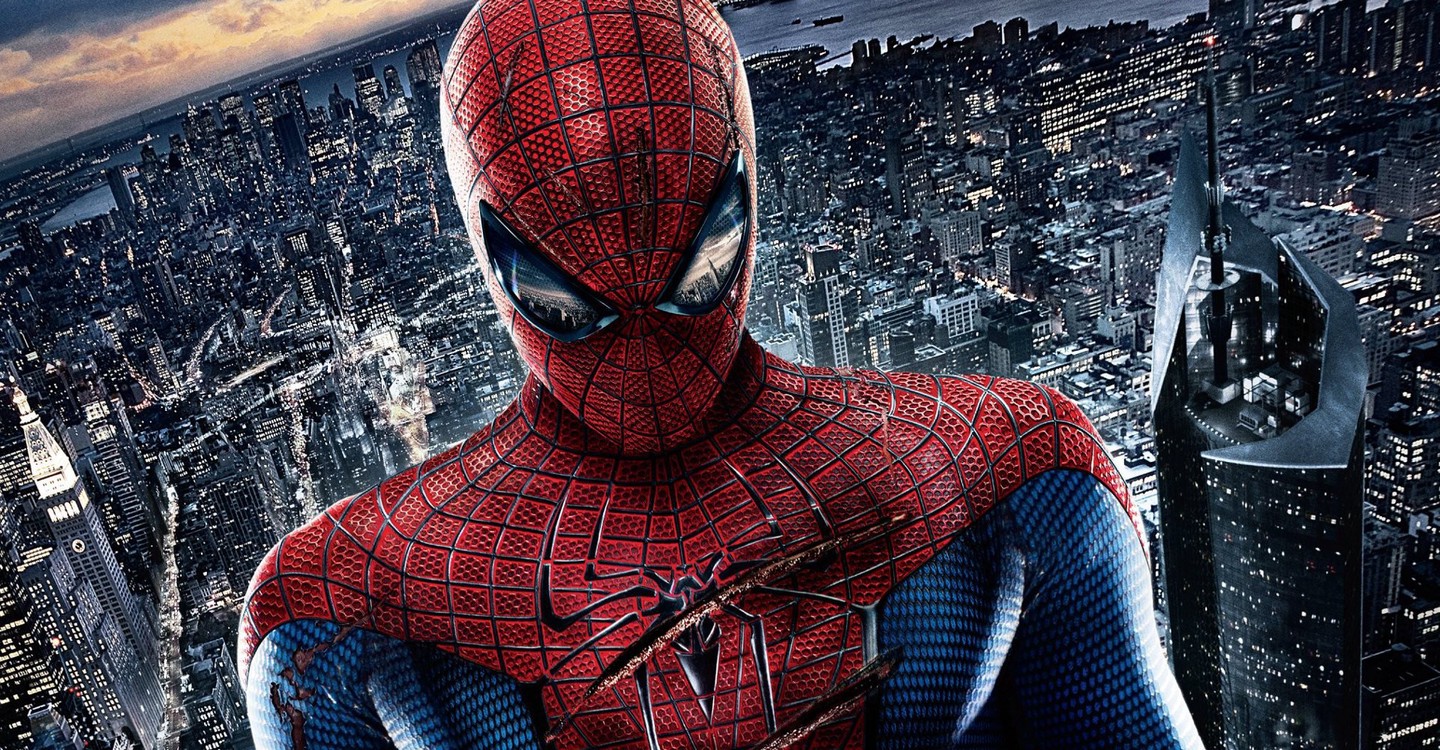 The Spiderman movies are always in a debate about who among them is the best one. If asked from the audience, the names are mostly Spiderman 2, Homecoming and Into the spider-verse. However, there is that one film which didn’t get much online presence and often outweighed. It is the 2012’s The amazing spiderman starring Andrew Garfield.

Not just it is an underrated movie, but it’s also the underrated comic books of all time. The plot of “The Amazing Spiderman.”

“The Amazing spiderman” is a reboot of spiderman films. Directed by Marc Webb, The film released on July 3, 2012.

The story revolves around a teenager Peter Parker who is abandoned by his parents and raised by aunt and uncle. He tries to sort things out about his identity and his feelings for his first crush Gwen Stacy.

Later on, Peter finds an unusual briefcase that belongs to his father. He then seeks a quest to solve his parent’s disappearance where his search takes him to Oscorp and the lab of Dr Curt Connors. There he sets a collision course with Connors’s to alter ego; The lizard. 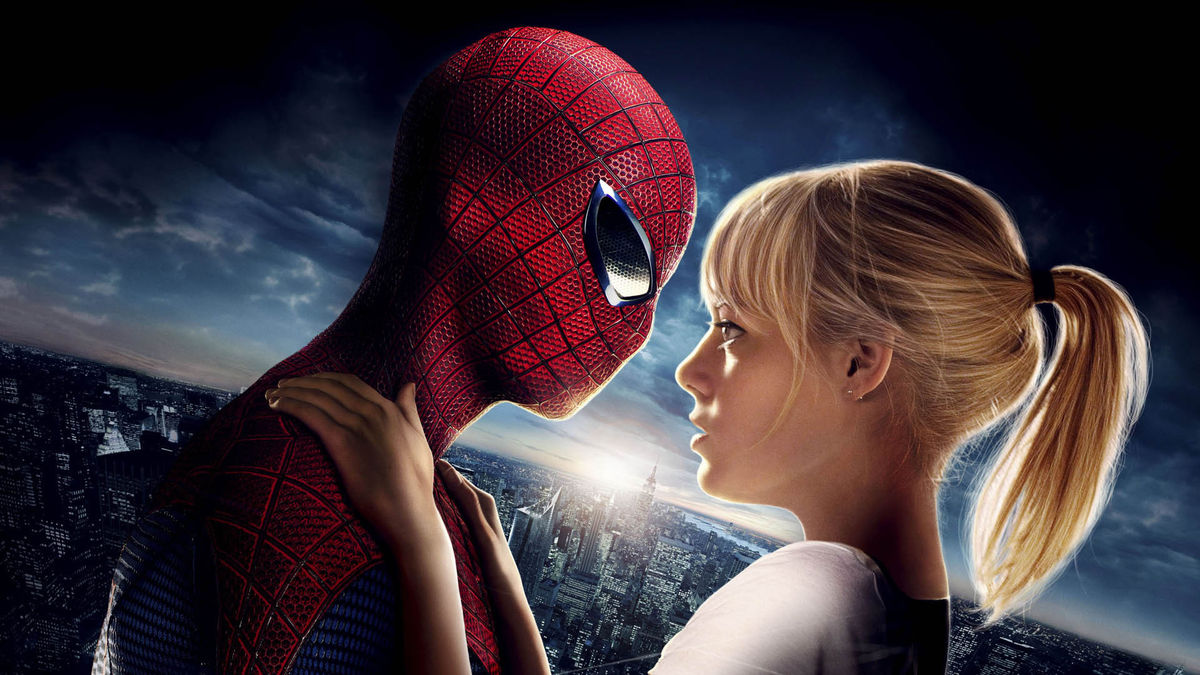 The reason why people ignore this movie

Following the release of Spider-Man 3, Sam Raimi was all set to commence on the film “Spider-Man 4″. The spider man 3 made an extraordinary $895 million at the box office. There was a conflict during the shoot of Spiderman 4, which less Sam Raimi to leave and the reason why Spiderman four was left unfinished. Executives decided to start new as they were stuck between to proceed with to capitalise on the popularity of the web-slinger and also not wanting their hold on the characters right terminate. So, that created an obstacle for the movie ” The Amazing Spiderman”.

The main reason from the audience point of view was that at time audience didn’t want to see what the film has to offer.

Not only this, this underrated movie got forfeited in the shuffle with two leading releases in the summer of the year 2012: The Avengers and The Dark Knight rises.

The explanation why “The Amazing Spiderman” is underrated

Indeed, some movies may not be successful during the right time; however, as time passes by the audience then know the value of that particular movie. The same thing happened with “The Amazing Spiderman” as well.

The movie takes the place of actual content. Also, there is a lot many things to like about the film. Hence, making it the most underrated film of the Spiderman franchise.

The protagonist of “The Amazing Spiderman.”, Andrew Garfield performance is extraordinary and ultimately true to the character. In addition to this, the movie also did a remarkable job compared to the previous films, which emphasise the technical master of Peter Parker.

Not only this, but Emma Stone also did a brilliant job in playing the role of Gwen Stacy, Peter’s first crush.

” The Amazing Spiderman” may not rank one in the Spiderman movies, but it’s one of the best videos.

Where to watch “The Amazing Spiderman.”

The movie is currently streaming on Hulu+Live Tv and Sling Tv. You can also purchase the film on Blu-ray and DVD.

You can read my article about Thor.

Erased Season 2? Here is what we know so Far, Check Out To Know More

Chapter 119 of Nano Machine: Is Vice Lord Dead? released on this date