“Angelina Jolie” asks judge in “Brad Pitt” divorce proceedings to be removed! Click to know more about it! 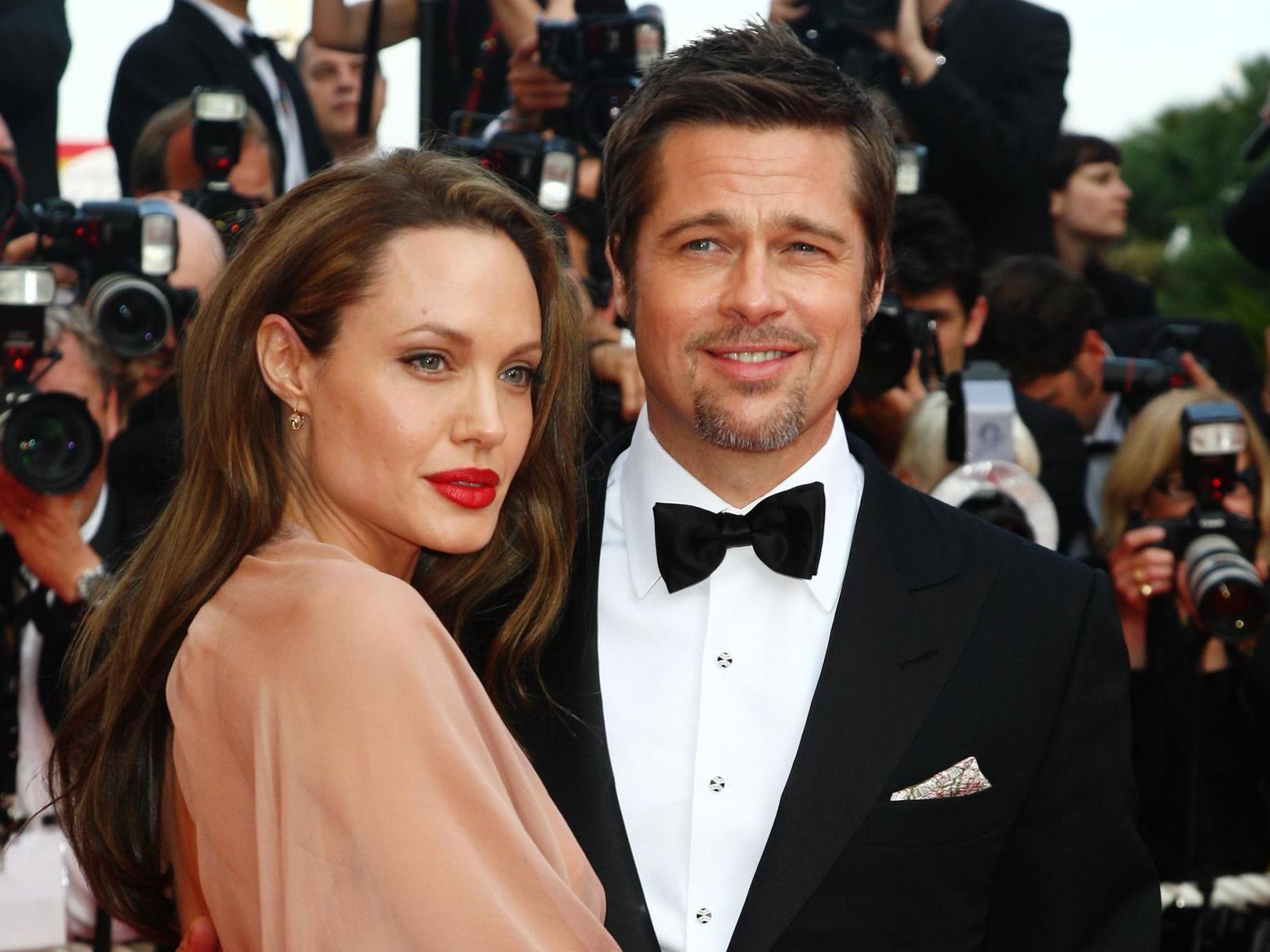 Are the couple going to end their 10-year relationship? What had happened!?

Who is Angelina Jolie?

Angelina Jolie is an American actress, Filmmaker, and Humanitarian. She is a well-known actress in America. She has given many successful films to the Industry and has a huge fan following. The actress has received several Academy Awards and three Golden Globe awards. 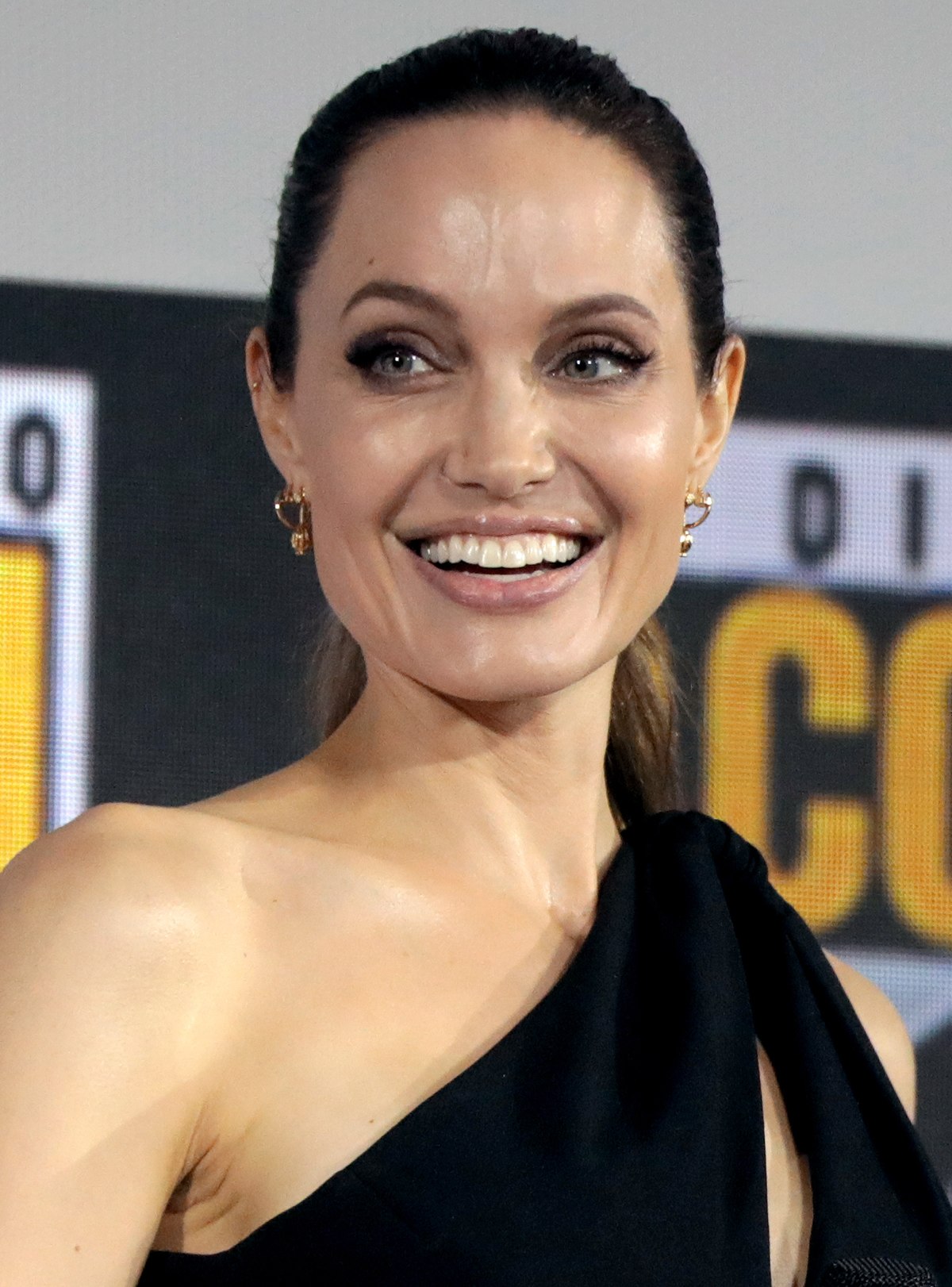 She starred as a child artist with her father in the film “Looking to get out.” Her films like Cyborg 2, Hackers, George Wallace, Gia, Interrupted, Tomb Raider, Wanted, Salt, and Maleficent are huge hits. The actress received many awards fro the films In the land of blood and honey, Unbroken, and First, they killed my father.

The American film Industry refers to her as a highly paid actress.

Besides being a good actress, she is an excellent human and has done many humanitarian works. She has contributed to conservation and community development, child immigration and education, Human rights, and women’s rights. She is also an ambassador of UNHCR.

In 2002, she received the inaugural humanitarian award for the church world service’s immigration and refugee program. And she is the first recipient of the citizen of the world award by the united nations correspondents association.

Angelina Jolie was in love with Bradd Pitt since the filming of Mr & Mrs Smith in 2005. Angelina dismissed the allegations of her affair as Pitt was already married. The couple confirmed their relationship only in 2006 when Angelina was pregnant with his child.

Their family grew to include six children. Three of their children were adopted before their engagement. Angelina and Brad Pitt were engaged in 2012. The couple married on August 23, 2014. They both got separated after two years of married life in 2016.

It was the most important news of all the media around the globe. Everyone’s attention turned to the couples and their new relationships.

Angelina Jolie asks the Judge to remove the proceedings.

Angelina Jolie asked Monday that the private Judge overseeing her divorce from Brad Pitt be disqualified from the case because of insufficient disclosures of his business relationships with one of Pitt’s attorneys. The actress argues Judge John W. Ouderkirk has to be dismissed from the case that she filed in 2016.

She added he is too late and not forthcoming enough about other cases he was hired for involving Pitt attorney Anne C. Kiley.

The filing said that during the Jolie-Pitt proceedings, Ouderkirk has “failed to disclose the cases that demonstrated the current, ongoing, repeat-customer relationship between the judge and Respondent’s counsel.”

It is said that Brad Pitt is paying Judge John privately to interest in moving over the opposing party’s opposition to having his appointment extended in a high profile case.

Popular actors like Brad and Jolie have a private Judge for their divorce cases.

However, Jolie notes in her filing that just because they’re using a private judge does not mean he or she is not subject to the same rules for disclosure and conflict of interest that all other judges must abide by.

The filing says “it doesn’t matter if Judge Ouderkirk is actually biased. Under California, law disqualification is required so long as a person aware of the facts ‘might reasonably entertain a doubt’ about Judge Ouderkirk’s ability to remain impartial.”