Asteroid 2020 QG: NASA fails to detect the asteroid as big as the “Tesla Model 3” was about to hit the Earth’s atmosphere. Click here to know everything 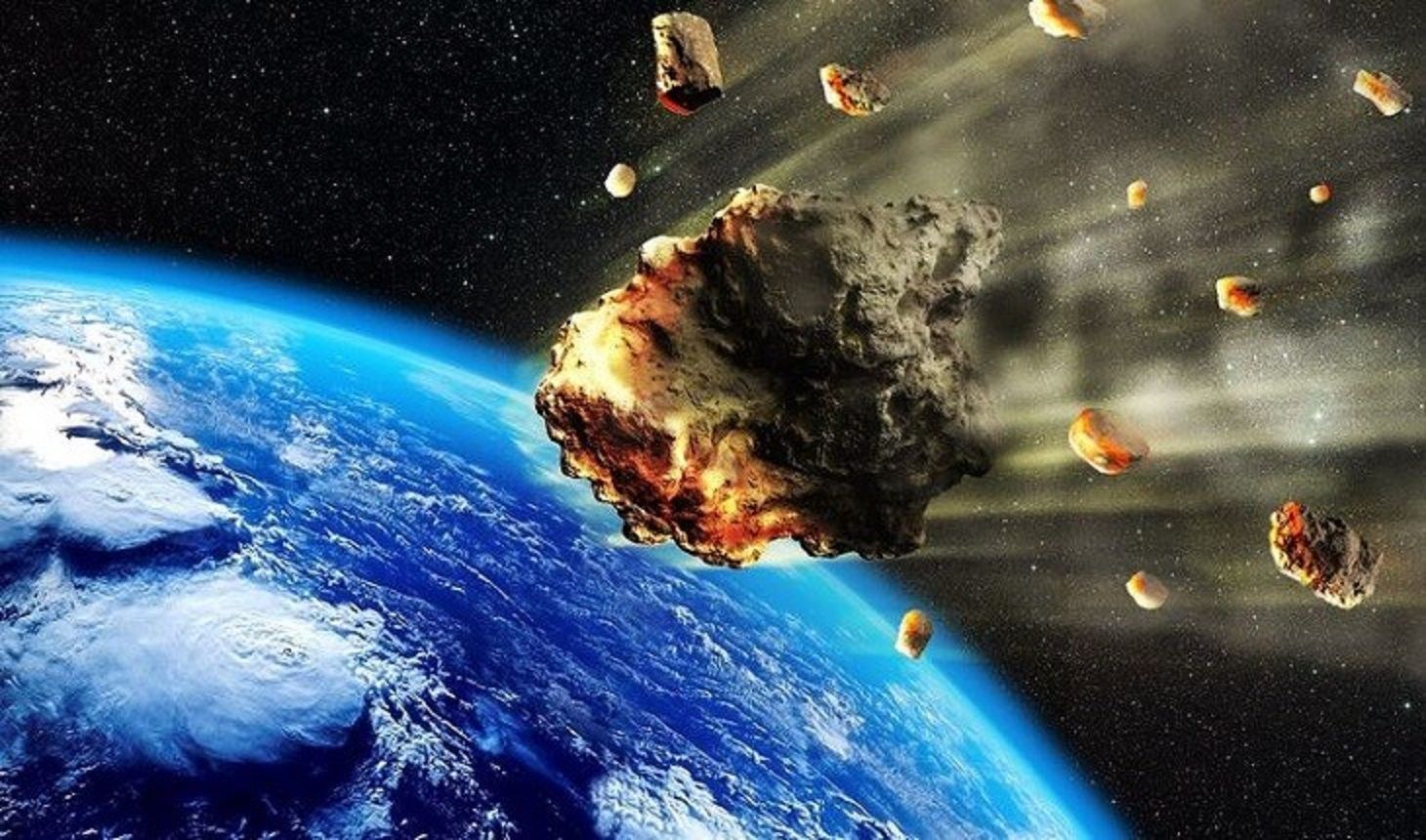 The year 2020 is all set to amaze people with all-new drama, tension, and suspense. Each day is filled with a new adventure. And we still don’t know what may happen in the next few seconds. This is because when we were chilling during this weekend, our mother Earth almost got a hit by this new 2020 QG asteroid.

There was neither any previous information nor any warnings related to this happening. This asteroid which later on named “2020 QG” is big as a Tesla Model 3 with a diameter of about 10-20 feet. Although the asteroid did not hit the Earth it was the closest one that passed the Earth’s surface.

The Palomar Observatory situated in California was the first to detect this Tesla-sized space rock. Although the whole news came just after six hours of the incident.

There was no previous alert and warnings regarding this big news. The asteroid was formerly called as ZTF0DxQ only after the name changed to 2020 QG by the astronomers. This was quietly approaching into our Earth’s atmosphere without any prior notice. 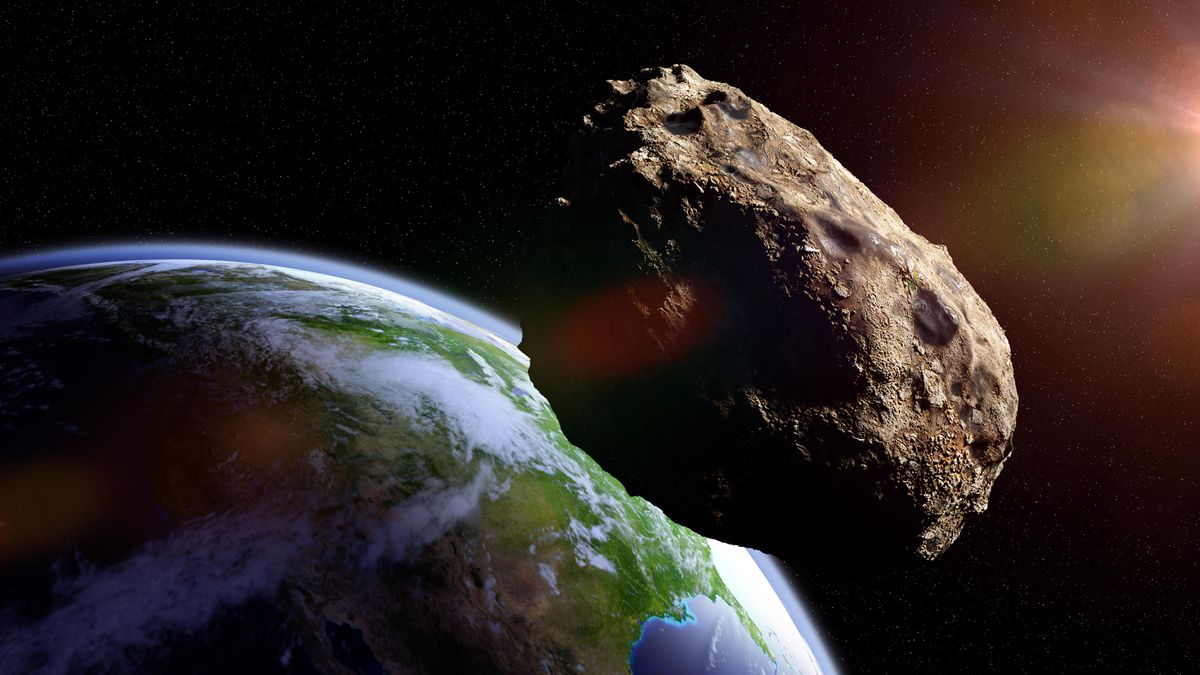 The update came only on 16th August 2020, Sunday when the space rock has made its closest approach. As per the observation, this 2020 QG flew over the Southern Hemisphere just at 4 a.m. Universal Time.

Shockingly, National Aeronautics and Space Administration better known as NASA failed to detect this car-sized asteroid approaching the Earth. But they have later on revealed that this space rock flew at almost 4,778 miles from the center of our planet. Paul Chodas, the director of NASA’s Center for Near-Earth Object Studies revealed that this asteroid was approaching from the sun’s direction. It was completely unidentified for a long time.

However, after it has crossed our Earth, various reports claim that it does not pose any harm to our planet even if it had slammed into Earth’s atmosphere. 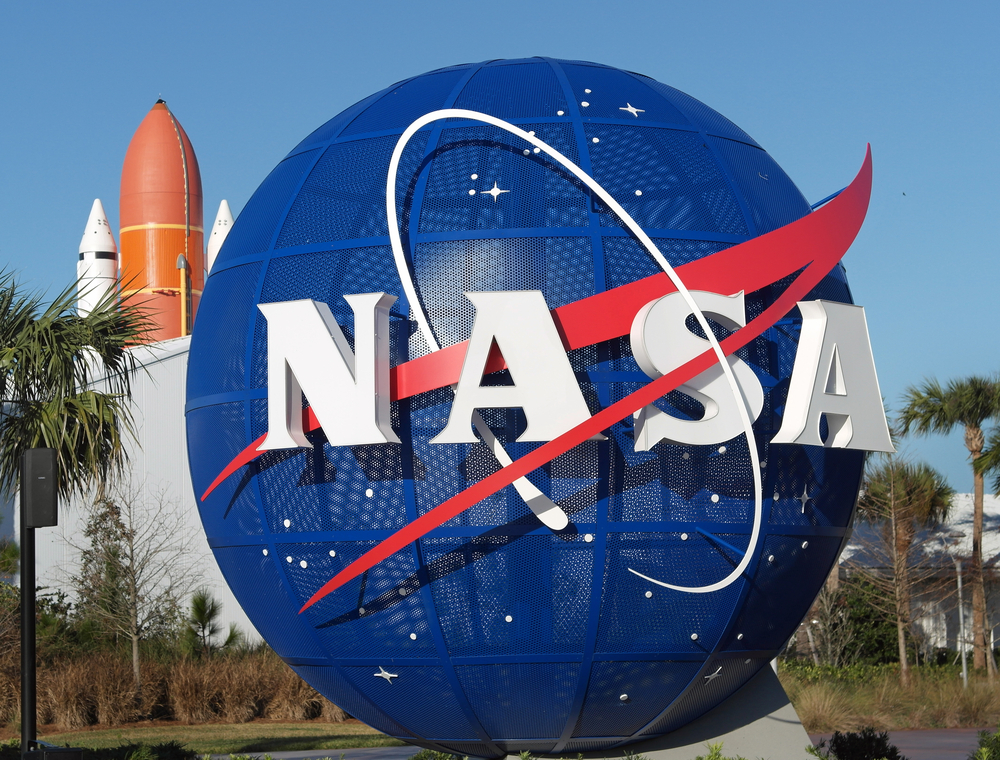 After NASA has failed in detecting this new approaching asteroid, they have communicated the fact. As per that it is difficult to detect anything coming from the sun’s direction. The agency is now in the mission of developing a new optical telescope that can easily detect asteroids and comets coming from the direction of the sun. With this, they have thus allocated $36 million for launching the “Near-Earth Object Surveillance Mission” telescope in 2025. 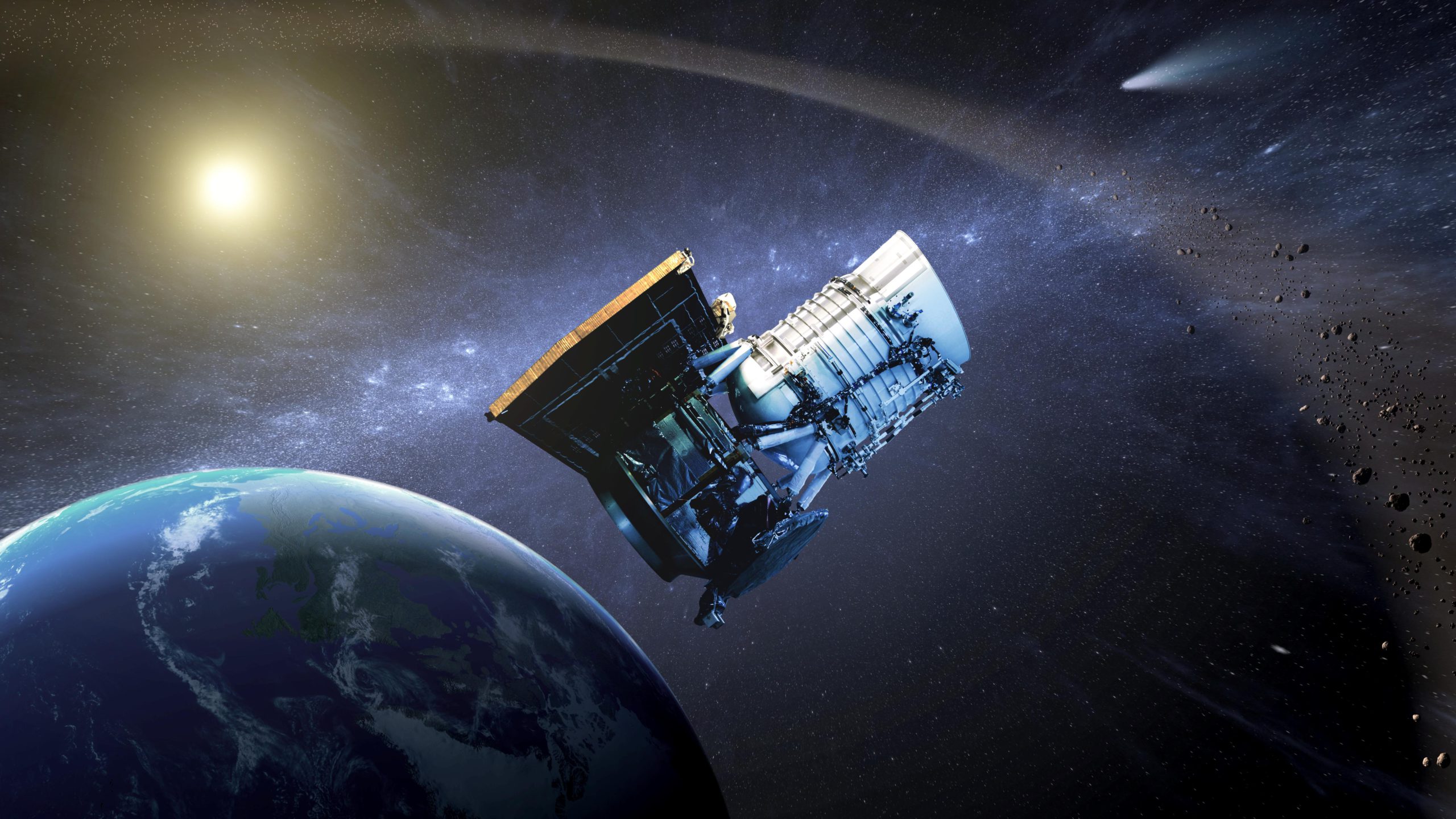