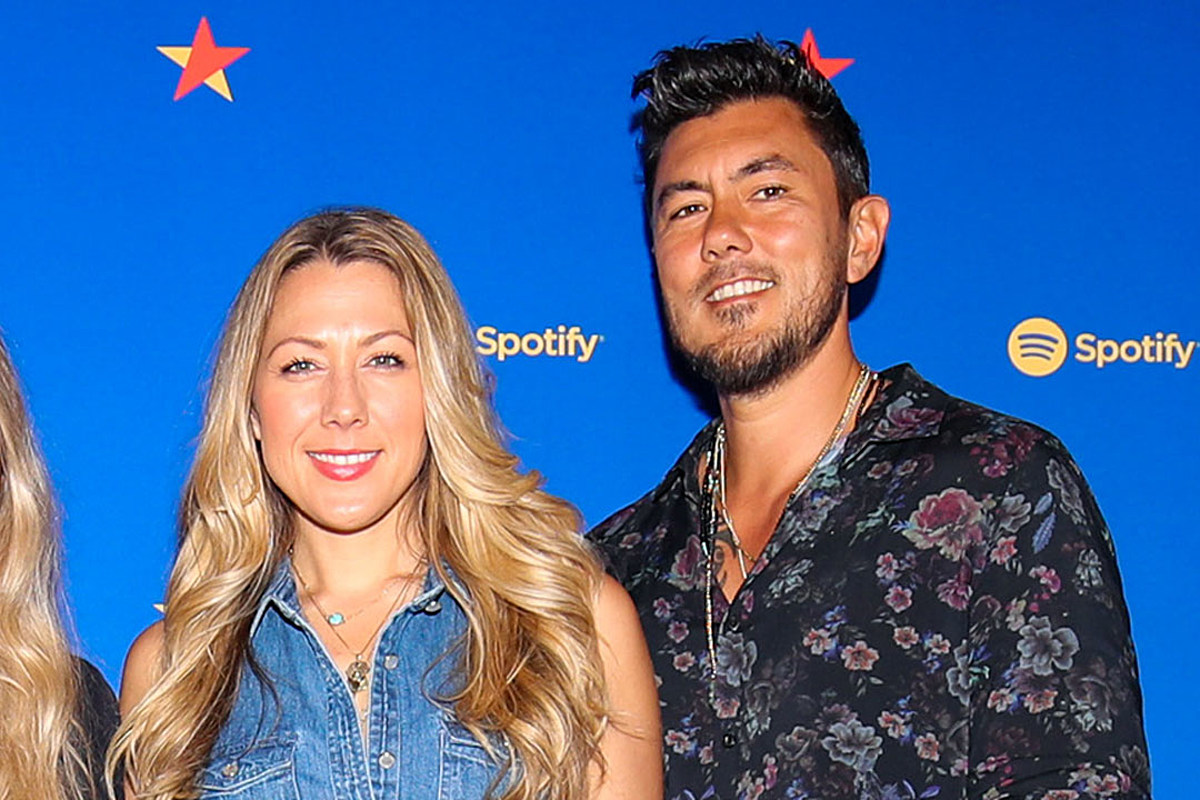 The American singer and Songwriter Colbie Caillat and her Ex are leaving Gone west. The singer announced on Wednesday on her Instagram wall about her departure from the band. Her bandmate and her Ex Justin Young is also leaving the band with her. 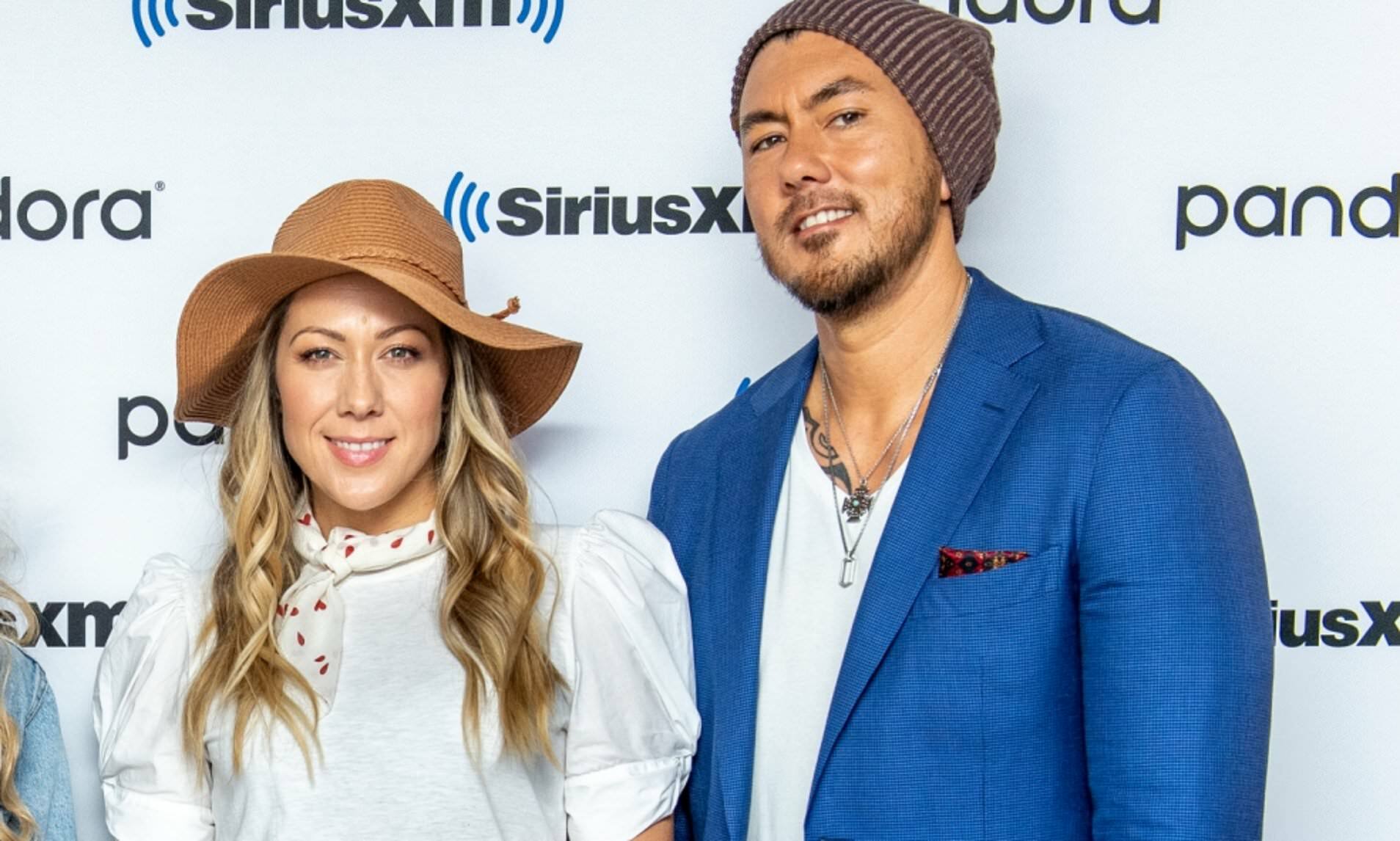 ‘Gone West’ was a country-pop group with band members Colbie Caillat, Justin Young, Jason Reeves, and Nelly Joy.
Sharing a written statement on Instagram, Caillat informed her fans that she along with bandmate Justin Young has decided to leave the group, saying “creative partnerships, especially with friends are both rewarding and challenging at times”.

Colbie Caillat, an American Singer and Songwriter. She is the number one unsigned artist of her genre. Her debut album Coco released in July 2007. The Album included the singles Bubbly and Realized sold 2,060,000 copies in the US and certified 2x Platinium. 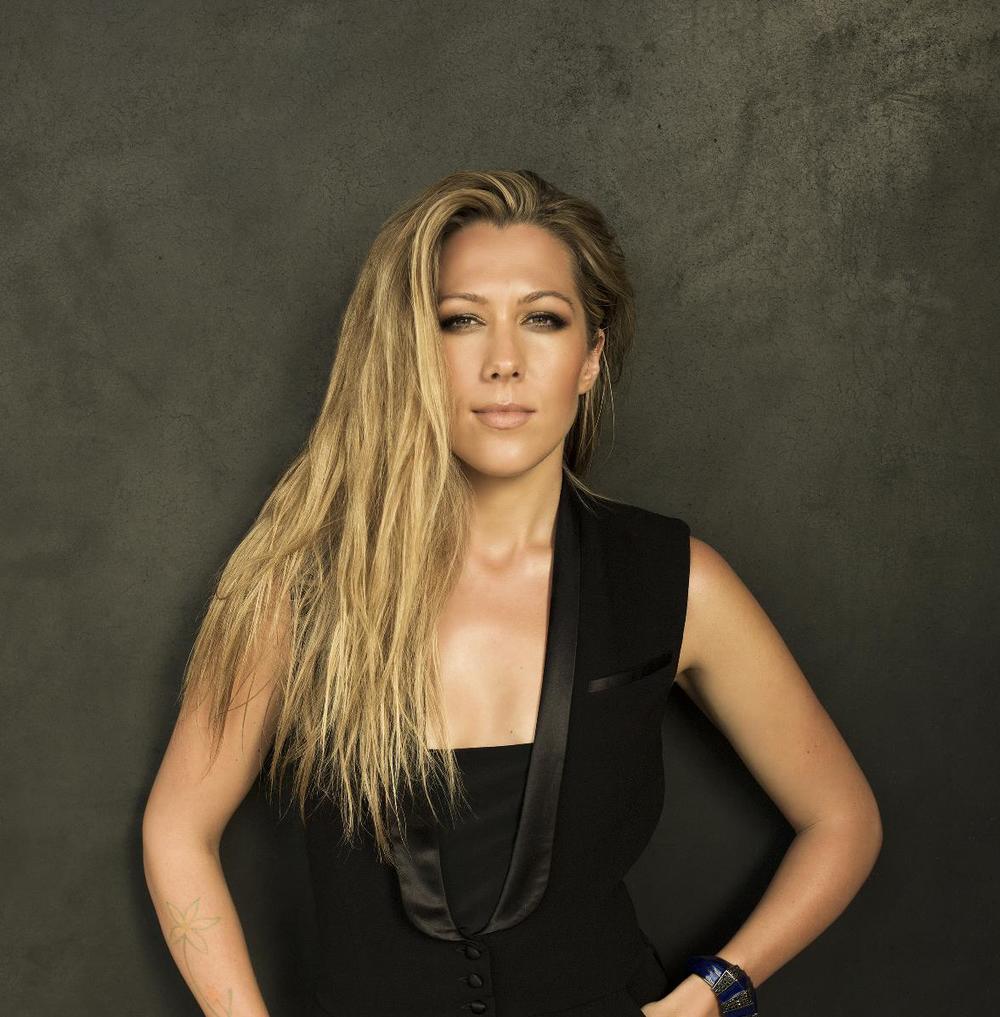 In 2018, she joined the country’s band Gone west along with his that time Fiance Justin Young. The band also has longtime collaborator Jason Reeves, and his wife, Nelly Joy.

Caillat sold over six million albums worldwide and over 10 million singles. In 2009 she was named Billboard magazine’s 94th-best-selling music artist of the 2000s

Colbie was in a relationship with the singer Justin Young since 2005. The couple was engaged in May 2015. They both did many duet albums together, and Justin was also a part of the band Gone West. Colbie and Justine were admired by many and had a huge fan following.

Colbie also wrote about their break up on her Instagram wall. She wrote- “This is difficult for us to share, but we want to be honest with you all. After ten wonderful years, Justin and I have ended our relationship. We both started as best friends, and we will continue to be best friends. We will also continue to work and make music together, as we always have,”

She also added “It will be hard, but oftentimes the hard choice is the right choice and the path, which will allow each of us to move forward and grow in life. We’ll continue to be overwhelmed with gratitude for our love and time together.”

Colbie and Justin quit from the band Gone West.

On August 12, the singers made an announcement on their Instagram wall regarding their departure from the band. Colbie wrote she is leaving the band along with Justin. she wrote- “After a lot of thought during this time, Justin and I have decided to leave Gone West, Creative partnerships, especially with friends, are both rewarding and challenging at times, and though this was not an easy decision, we know ending the band was the right one.”

Her announcement made their fans pushed into a great shock and sadness. They did not expect this to happen.

She added “We’re so proud of the music the four of us created together over the past three years,” she continued. Canyons, an album we both truly love and cherish. Every song holds so much truth in the experiences we all go through in life.” The musician extended thanks to fans of the band, as well as music outlets and creative teams that worked with them.

At the end of her message, Colbie added a stressed note that she and Justin “will continue to make music together forever” and remain “best friends.”

Justin Young took a screenshot of Colbie’s post and added “So many unforgettable experiences and opportunities for growth,” he wrote. “Grateful to have been a part of Gone West and for the support and love we received from so many of you.”