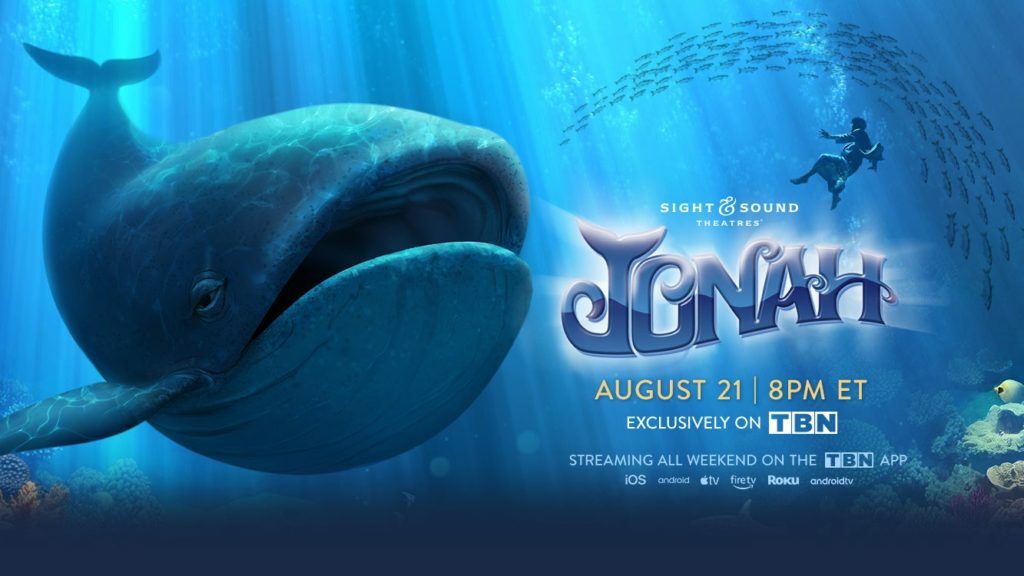 The Covid-19 pandemic has affected every sector of life but the entertainment industry has got the biggest hit. And with this, the custom of “live theater” has also ceased. But the Lancaster County’s “Sight and Sound Theatres” has some surprise for all the theatre lovers. They are bringing the live theatre experience back to our life that too within the comfort of your living room.

The whole world has just come to a halt because of this global issue. All the cinema halls, theatres, live concerts have been shut down and no public gathering is allowed for the time bring. In such a situation the famous “Sight and Sound Theatres” has found an alternative to broadcast a stage show “Jonah” on TBN.

Jonah is a character extracted from the Bible and this theatrical show revolves around the character. The live show was first programmed in front of live spectators in the famous Sight and Sound Studio in Pennsylvania. And although the production is decided to broadcast on a streaming app almost million of audiences have already seen the live program in the theatres. 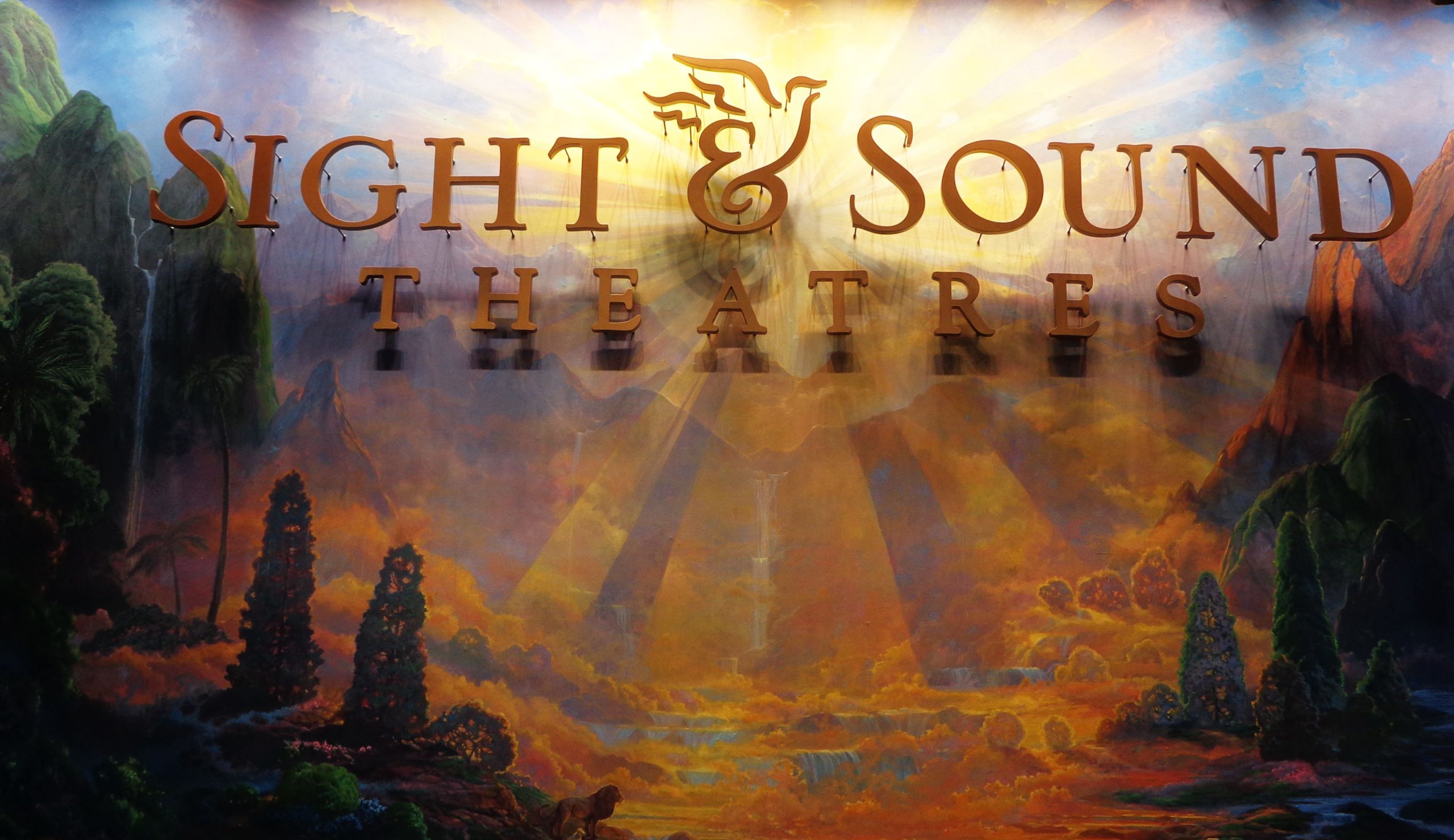 Considering the current situation and the shutdown of all theatres. The production house has decided to bring the stage show “Jonah” to the television channel Trinity Broadcasting Network (TBN) at 8 p.m. for only one exclusive day. It will be aired on 21st August 2020 only on the world’s largest and the most-watched family broadcaster. However, noticing the public demand, the show is now available for three days that is from 21st to 23rd August only on the TBN app.

This is not the first show which is airing on a TV channel. Before this, the audience has already seen the filmed version of “Jesus” on TBN. And this time they are coming with something more exciting as the storyline is already grabbing everyone’s attention.

According to the synopsis that the production house shared, the show revolves around the character named Jonah. God has assigned him a special task. But his decision of running away from the assignment has pushed him into a bunch of adventures. The main area which the synopsis reveals is when Jonah finds himself into the belly of a giant fish.

The plot is drawn out from the Bible and thus teaches a very strong message. It would be a great lesson not only for the children but even for adults as it educates everyone on how to be merciful.