The Only and Only Ivan: Angelina Jolie being the producer believes her child has helped her with the topic. Click here to know what she said 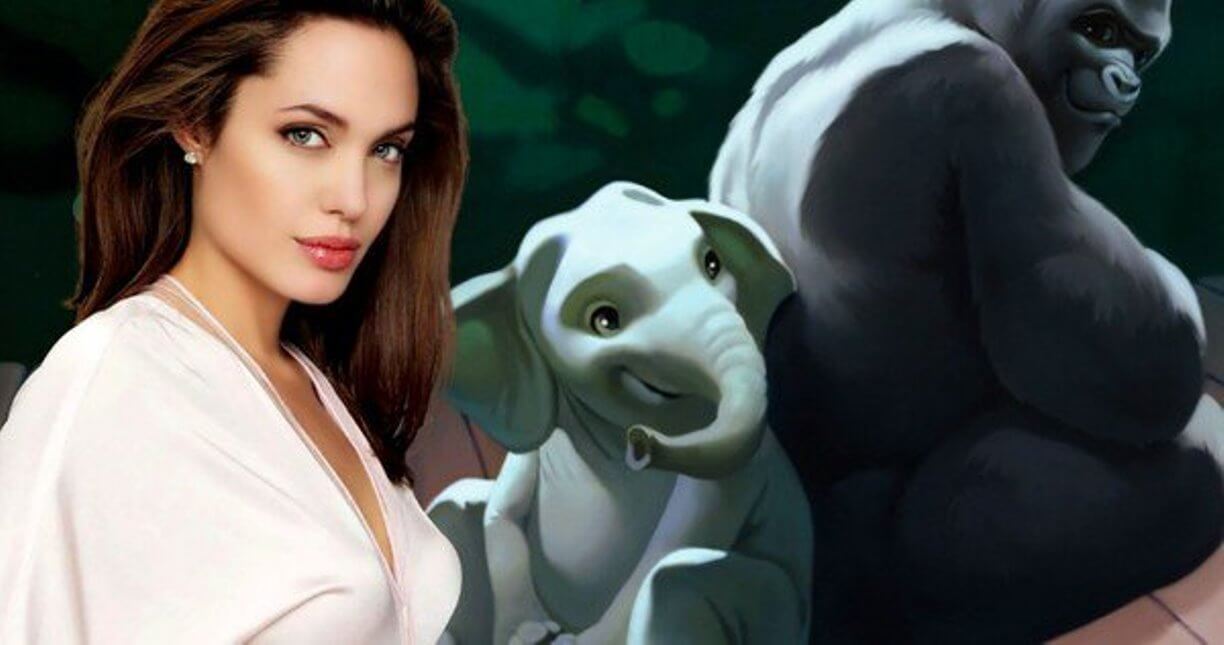 Angelina Jolie is an American actress who is all set to start his new job as the film producer. She is super excited to produce “The Only and Only Ivan” as she feels it reflects on heavy issues but with a much relaxing tone. Thea Sharrock is the director of this new franchise which is all set to release on the OTT platform.

Angelina Jolie has already worked in many films as a producer but this one is very close to her heart. Fans will get more excited to know that she has even given a voice to a character named “Stella”. Although everyone will miss her presence her voice may work as a substitute.

The Only and Only Ivan: Release date

The Only and Only Ivan is based on a book of the same name written by Katherine Applegate. Although it is difficult to get a theatre release in this Covid-19 pandemic situation by we have an OTT platform for the rescue.

This film is officially announced to release on 21st August 2020 on Disney+. Fans can easily watch this new release in the comfort of their home.

The Only and Only Ivan: Storyline

The main reason why this movie is so close to Angelina’s heart is that it revolves around the life of animals. The film takes you into the life of Ivan, the gorilla, Stella the elephant, and the stray dog named Bob. Audiences have seen many documentaries, short films on the life of animals but the director believes to communicate something more important. 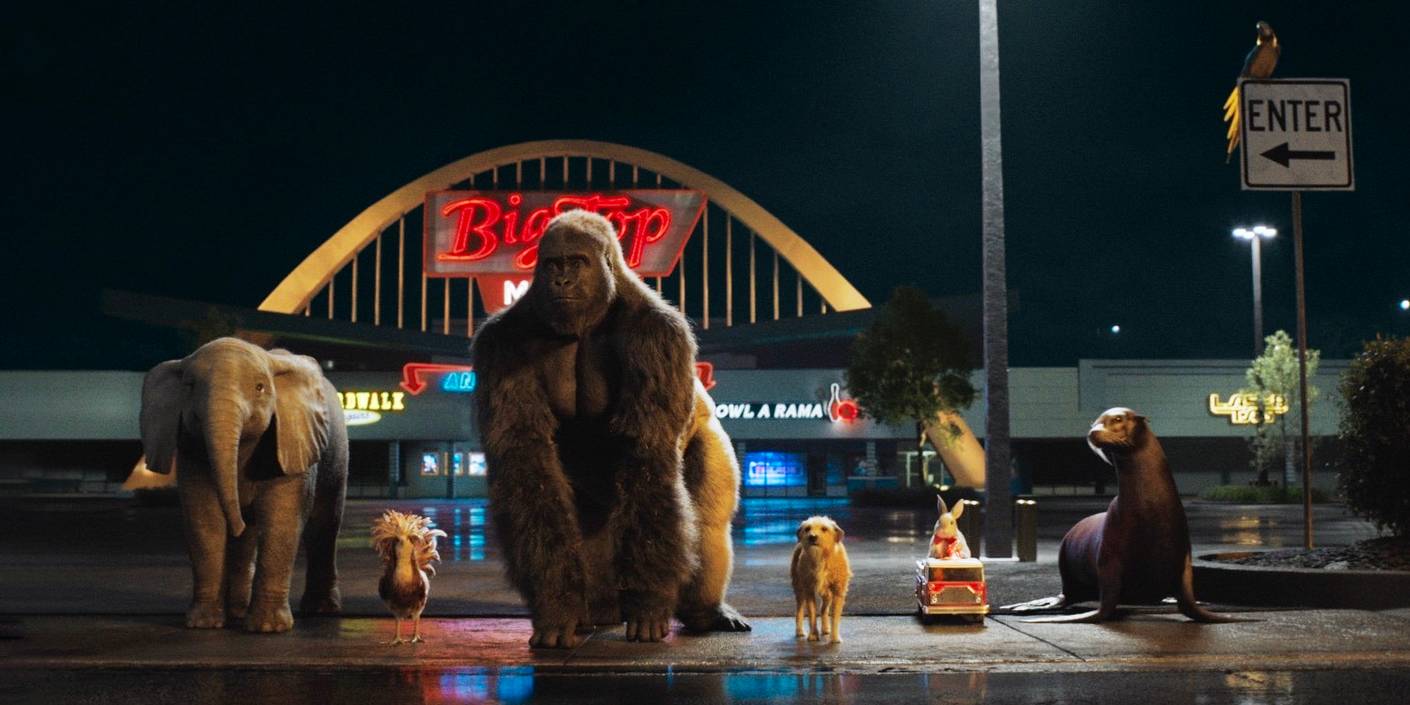 The film intends to make the viewers familiar with the bondage life of the animals, living far away from their natural habitat. Mike White who is the scriptwriter has intentionally pointed out the ill-treatment of animals.

The Only and Only Ivan: Angelina speaks

According to the sources, it was one of Angelina’s children who brought the book to her concern. And after that, they even talked about the book and shared the interesting good points. From this, she got the idea of working with the topic.

She has even officially expressed each and every reason for her loving this film. Although the film is based on real issues that are occurring on a day-to-day basis but mostly gets unnoticed. But the fun fact is that one will not feel overburden or bored with this one. As the whole crew has done a tremendous job in maintaining the charm of the story. 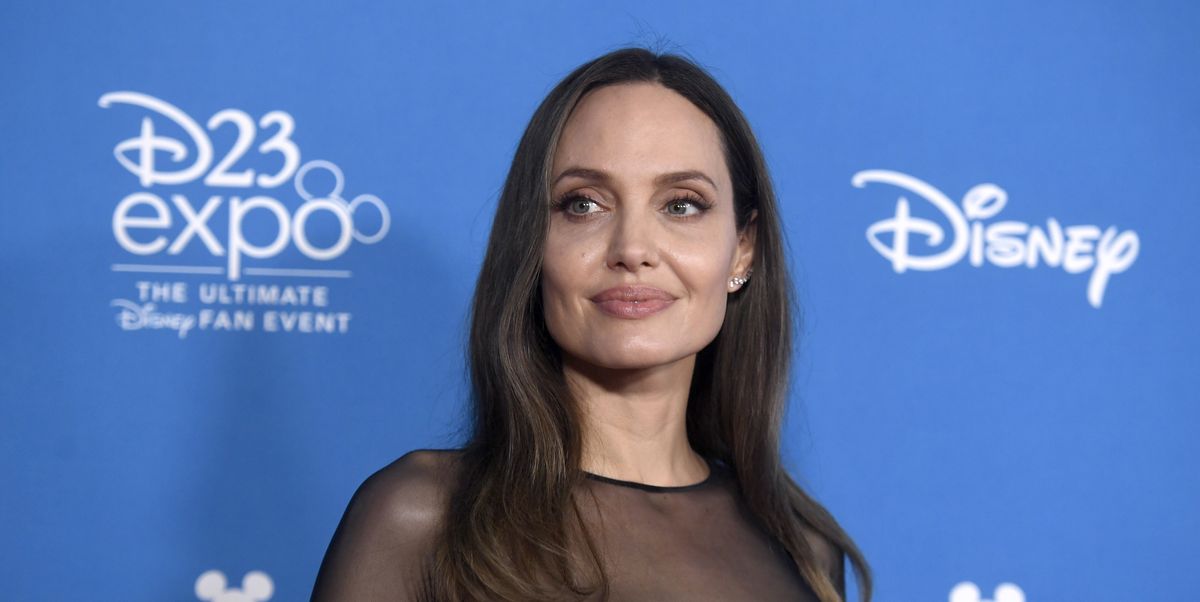