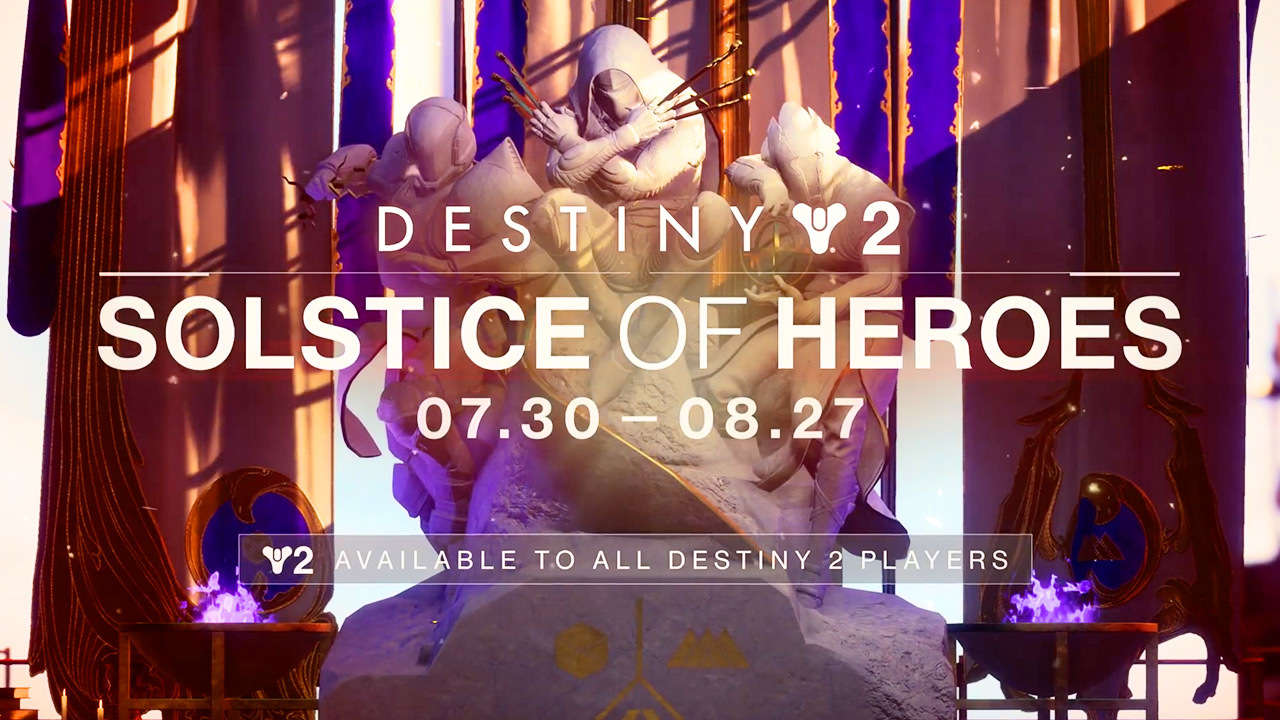 The players were already overwhelmed with the new summer event of Destiny 2. It has now become a custom to arrange this event every year since 2018. Last year the “Solstice of Heroes” started on 30th July and continued till 27th August. And it ran smoothly all throughout.

Keep on reading further to get more information. But, before that have a look at this video to know more about Solstice of Heroes-

Following this trend, it was announced that this year’s event will start from 11th August 2020 onwards. Thus, the game has already made its impact on the market. But the only drawback is that there is a bug that is hampering with all the fun. Though Bungie has officially cleared everything via Twitter still there is no surety of its revival yet. 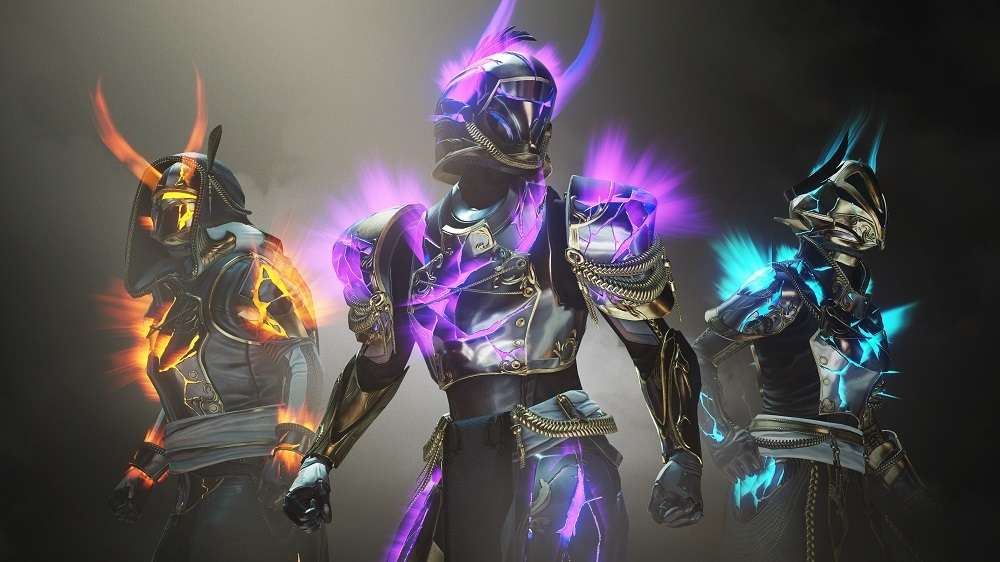 The summer event of Destiny 2 has already completed one whole week. But the response of the game is not as proper as it was thought. Keeping this mind, Bungie took over his Twitter page to announce the mishaps that are occurring because of this new bug. Here is the official announcement made by them, on their Twitter Account-

The EAZ Weekly Challenges have been disabled due to an issue causing Powerful Gear rewards to not be granted upon completion. We will provide more information as it become available.

He also further clarified the whole issue and said the players are not getting their powerful gears as a reward. The bug has affected the “Bright Dust” which were awarded after the completion.

As a result of this, he has disabled the “EAZ Weekly Challenge” of Solstice of Heroes. And they still do not know when everything will be sorted and the game will be back to normal.

After playing almost for a week, the players have finally noticed that their bounties are not getting filled with the “Bright Dust” reward. They can be further used to acquire the ornament kits and fully upgraded Solstice armors. 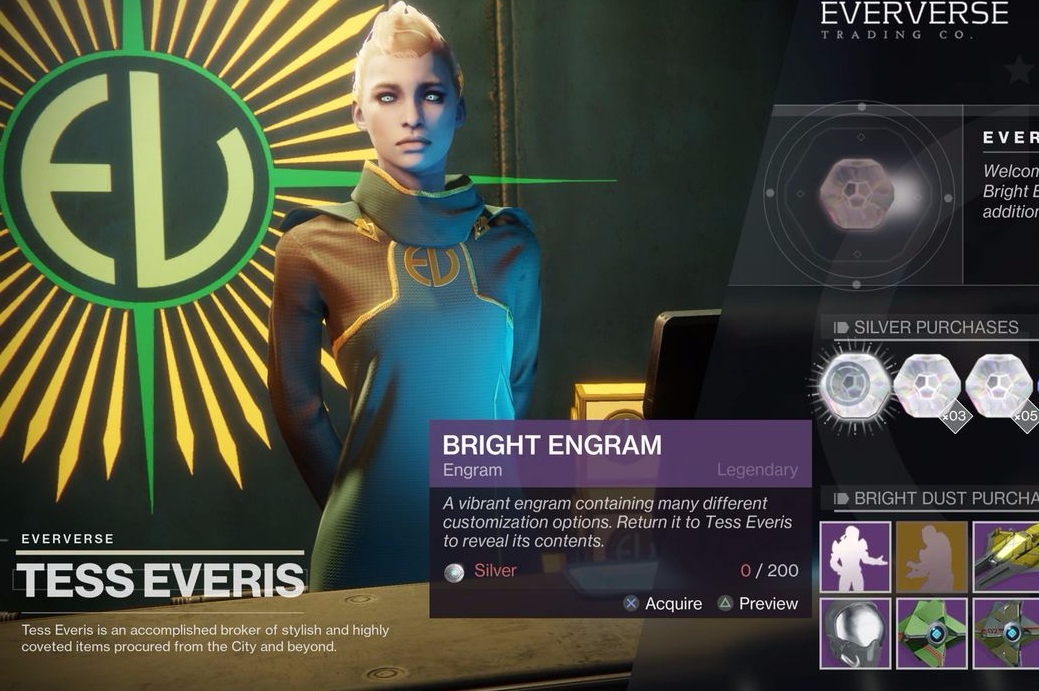 But the player is required to collect a minimum of six thousand Bright Dust. Then only he can buy at least one ornament kit. The main problem lies in the fact that the event will last up to 8th September 2020. And thus, each player needs to fill their Solstice bounties with the minimum Bright Dust before the end date. Although they have enough time left the officials still do not know when the bug issue will be resolved. Let us hope everything is fixed soon so that the players can their expected gaming experience.