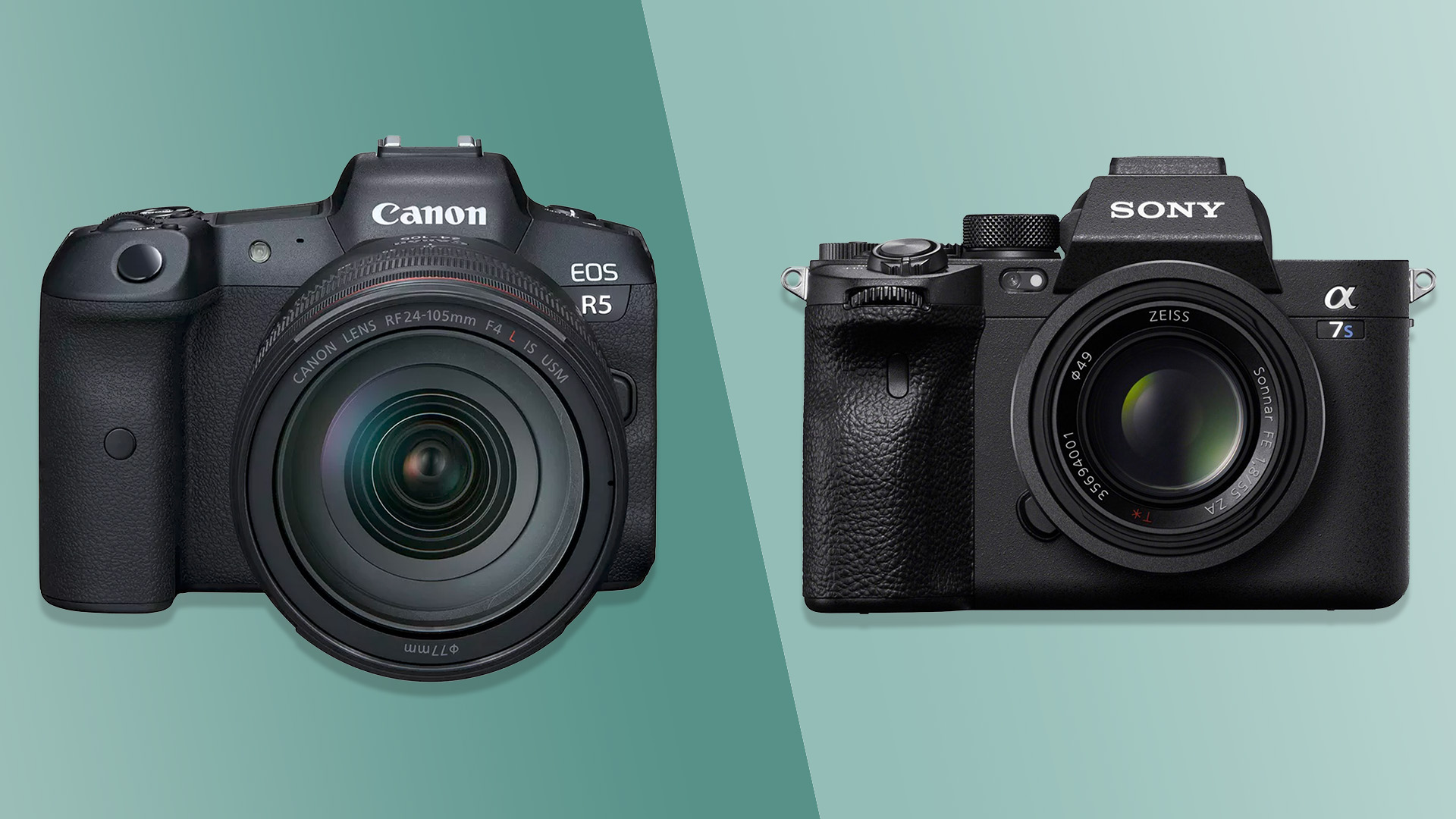 Are you a photograph lover? Do you love to try different cameras and give sensualizing effect to your candids? So here, “Sony” and “Canon” brings you their upgraded versions. Let’s find out what the reactions of the users or audience are? Which one of them is better? Continue reading to get all the information regarding newly launched cameras. 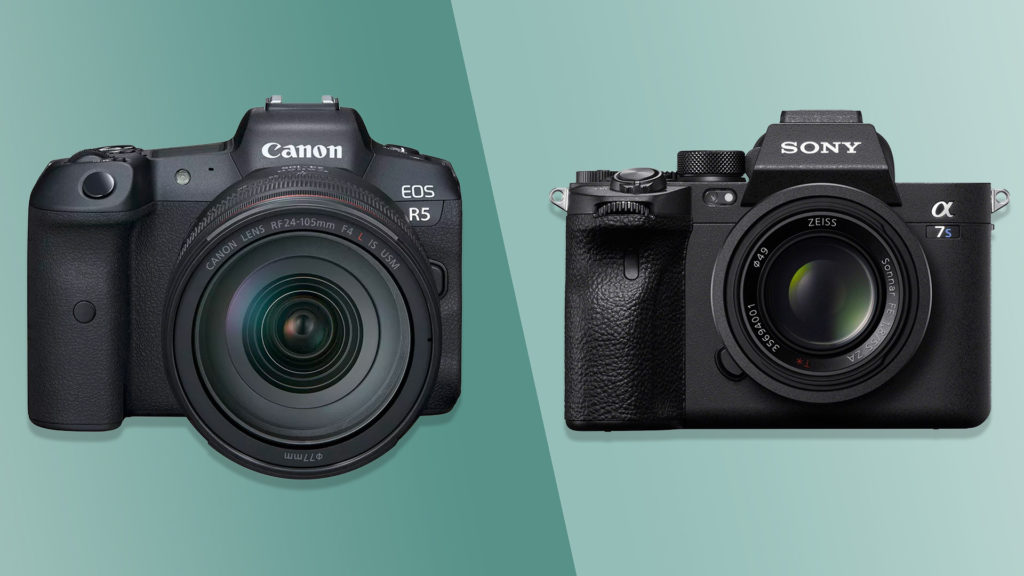 Both Sony A7S III and Canon’s EOS R5 is a fantastic mirrorless camera having comparable qualities. It has let the buyers question, which one they should prefer to buy? So here’s a quite comparison between the two to make a buying job easy for you.

Both Sony A7S III and Canon’s EOS R5 announced in the mid of 2020. Canon started selling its cameras since the end of July only. But for sony’s camera, buyers have to wait for a little, as sony will begin selling their camera by the end of September. So if you are in urgency and have to buy this month only, then you have to go for Canon’s EOS R5.

The Canon EOS R5 takes a CFexpress Type-B card, the Sony A7S III a Type-A card. They can also use SD cards.  These accessories can cost you a little extra and can make a difference between the prices of two.

If you are looking for a lighter camera, then you should go for “Sony’s A7S III” as in comparison to “Canon’s EOS R5”, it provides a suitable measurement –7mm thinner, 9mm narrower and weighs 39g less than canon. 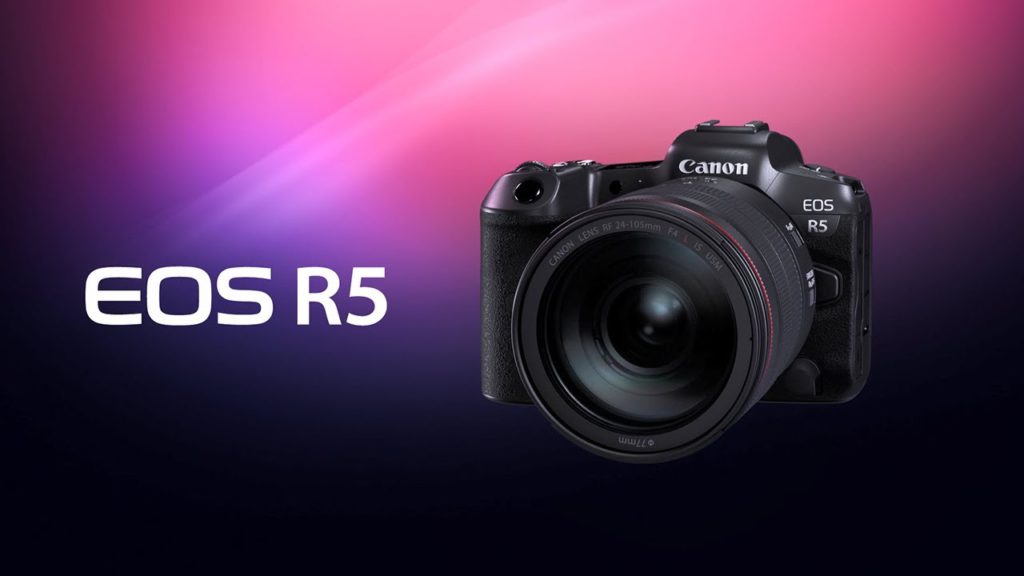 Here we can say that “Canon EOS R5” takes the lead. The Sony A7S III offers 769 points, while the Canon EOS R5 has 5,940 points when using ‘single point’ focusing. But the number of focus points does not matter that much.

Then we will come to the comparison of coverage area, undoubtedly “Canon EOS R5” takes the lead here also. It gives 100% sensor coverage than The Sony A7S III, which offers 92% of sensor coverage. 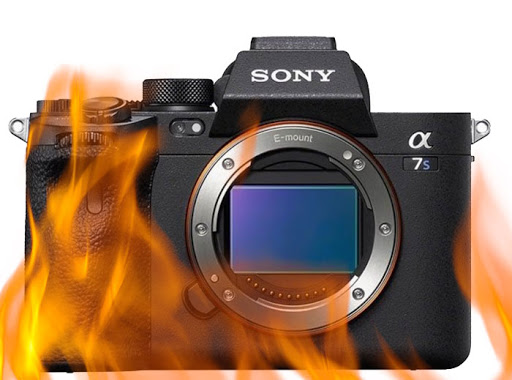 So, we come here, to the most critical factor, while choosing the camera, and it is our video quality. Well! They both have their pros and cons.

Sony A7S III seems to be the better and more consistent one for real-world use as it has more continuous shooting time than Canon EOS R5.

While canon can shoot 8K video, the Sony can’t, and there’s an ‘HQ’ 4K mode that downscales 8K footage to 4K. But it has a problem with overheating.

So, carefully consider all the features of the two and decide carefully !!