Khloe Kardashian, the famous Hollywood Personality and American model since 2007. The 36 year’s old model has a daughter with a husband named “Lamar Odom”. Recently she posted a pic on Instagram with her daughter named “Tristan”. In which they both are looking so sweet with each other. The ” New look” of Khloe Kardashian can be seen in the snaps with a short hairstyle, dark-haired color, and deep red lipstick on her lips. On Instagram, she has a huge fan following around 20+ million followers. She has a unique style sense which was caused her to troll by social media fans several times. 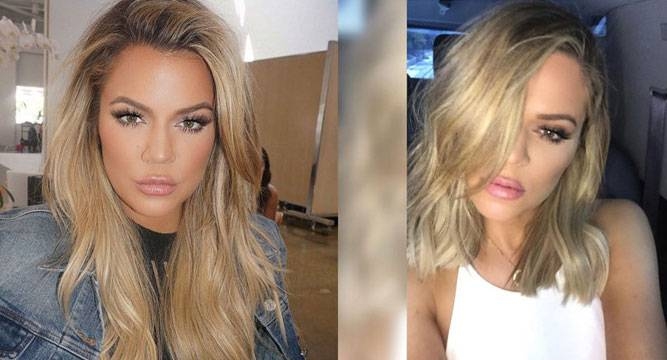 The transformation from long layered hairs to short hair to the shoulder is looking good on her. In the snap with the daughter, she showed her new look without direct captioned her look and without any direct interface showed the new look to her fan following. Shoulder above hairs dark-colored, giving her personality a new look. But there are lots of trolling comments found on her Instagram account.

One user commented that ‘ it’s hard to recognize her’  and followers wrote who’s this and comment ‘where is Kardashian’? People making fun of her and accusing her to change her look with some online apps and posting snaps on Instagram. She has been trolled by a lot of people and some people also commented on her daughter’s dress and look. Below are some details. 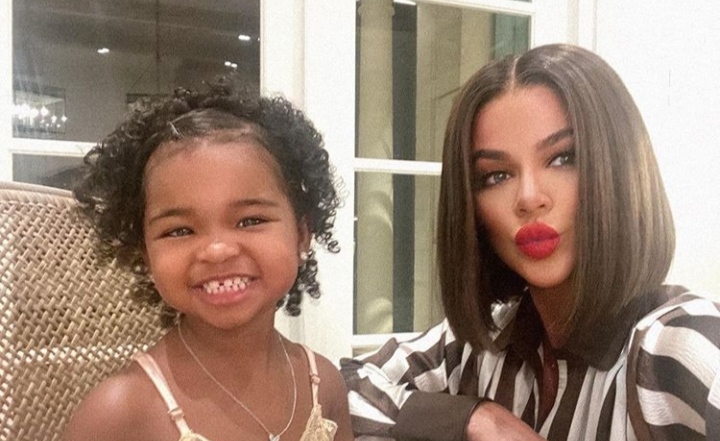 Above is the pic from her Instagram account with her daughter who is 2 years old for sure. Looking happy with her mother and the bond between mother and daughter is looking cool as Khloe making pout in the picture and her daughter smiling. But some offensive and trolling comments on her daughter’s dress like 2 years old daughter in the lace dress, One person said:” why is a baby in wearing lingerie”?

While some commented on her lace dress and along with that the trolling comments like we thought this is someone else in the picture. And mentioned that she is unrecognizable from the very first sight in the photos of her. What do you think these comments are ok on this snap or not? Comment below in the comment section. Maybe next Khloe comes with another new look and the makeover to amaze her fans for sure. But till now stay tuned with us so that you can reach updates very fast.

“The Princess Diaries 3”: What’s the status on the third part of the Anne Hathaway starrer princess flick? Read to know the Release Date, Plot, Cast and more!