“Lili Reinhart and Cole Sprouse”: Why did the coupple breakup? What happened between them? Click to know!! 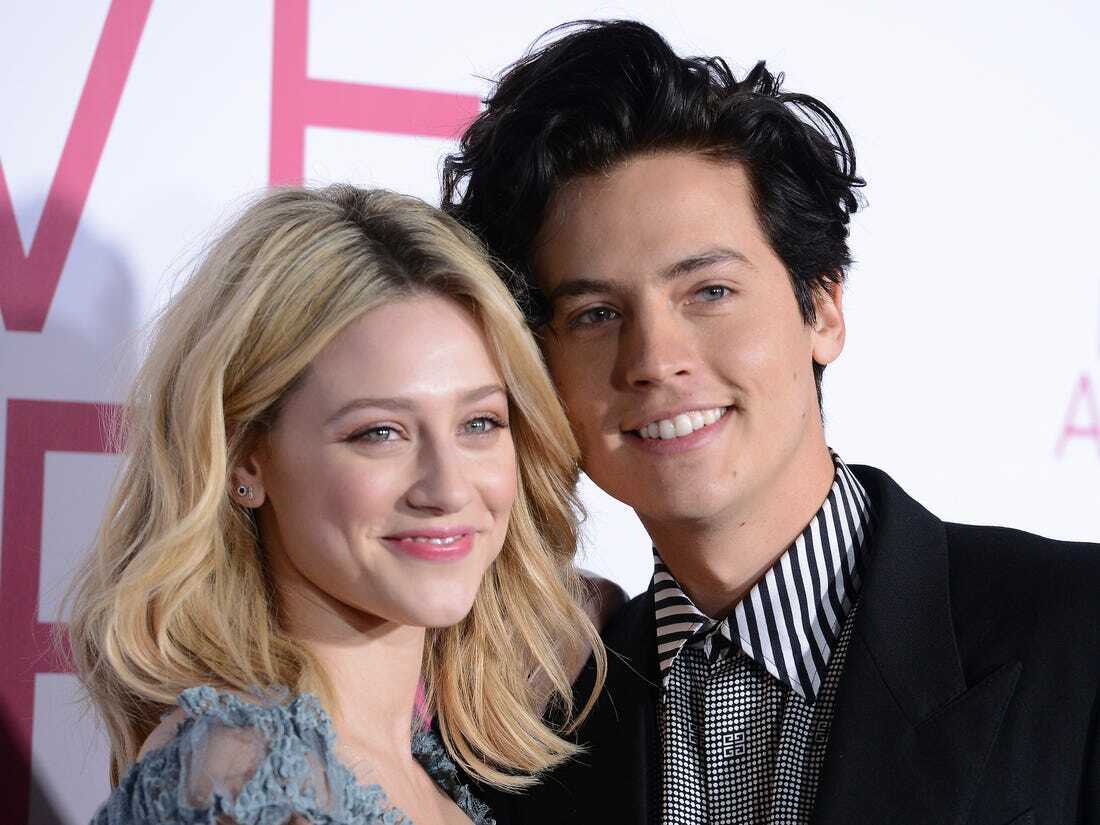 The most adorable and trending couple Lili Reinhart and Cole Sprouse broke up. Shocking!? Yes, the couples officially announced the end of their relationship. The couple was everyone’s favourite and had a huge fan following for their couple goals and admiring relationship. 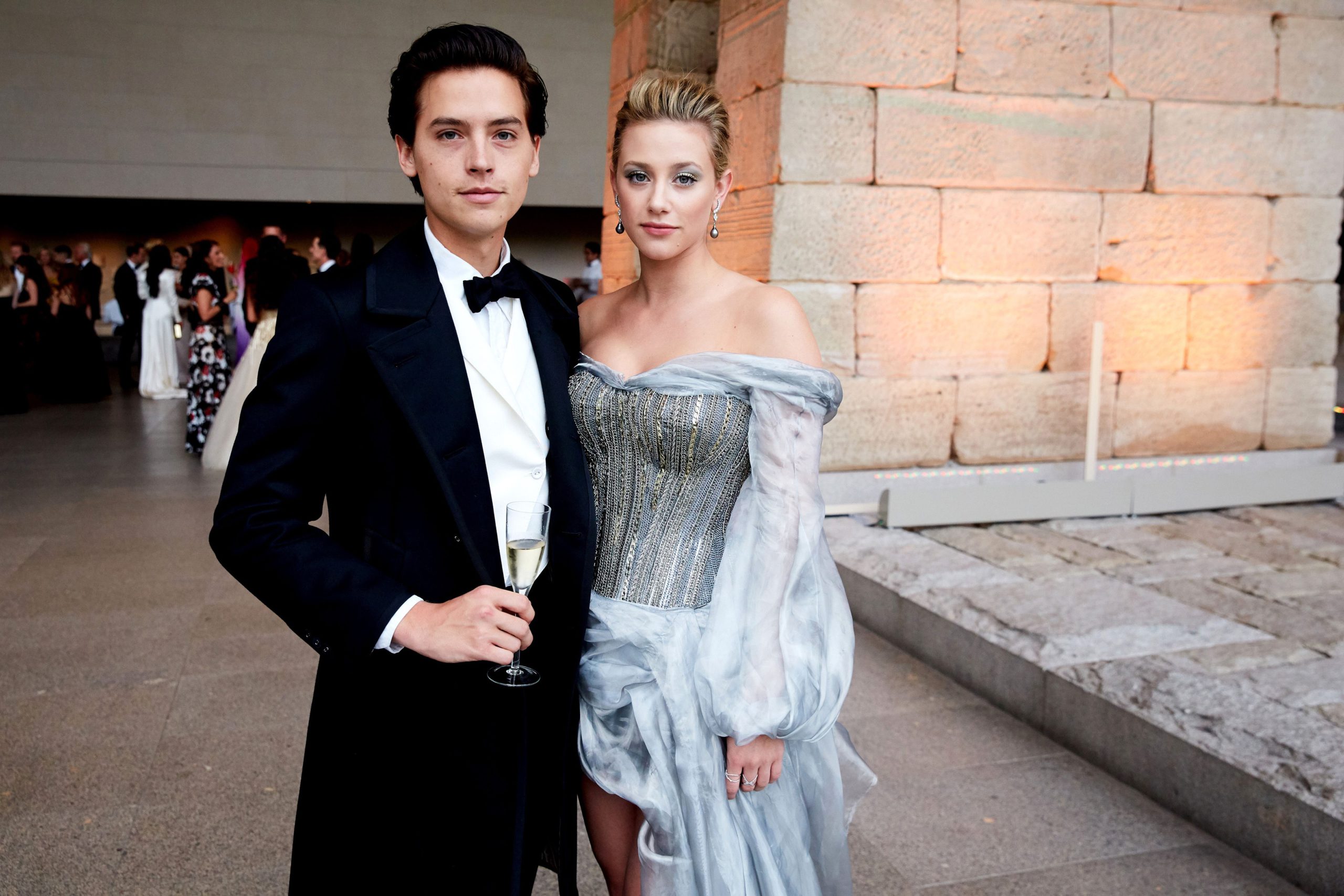 The news from the couple made their fans sad. Their fans wanted them to patch up and lead a happy life. What happened between them? Why did they break up all of a sudden? We are here to provide you with all the information.

Lili Pauline Reinhart is an American actress. The 23-year-old actress is known for her role as Betty Cooper in the CW teen drama series Riverdale. Her appearance and her role bought her lots and lots of appreciation and a great fan following. 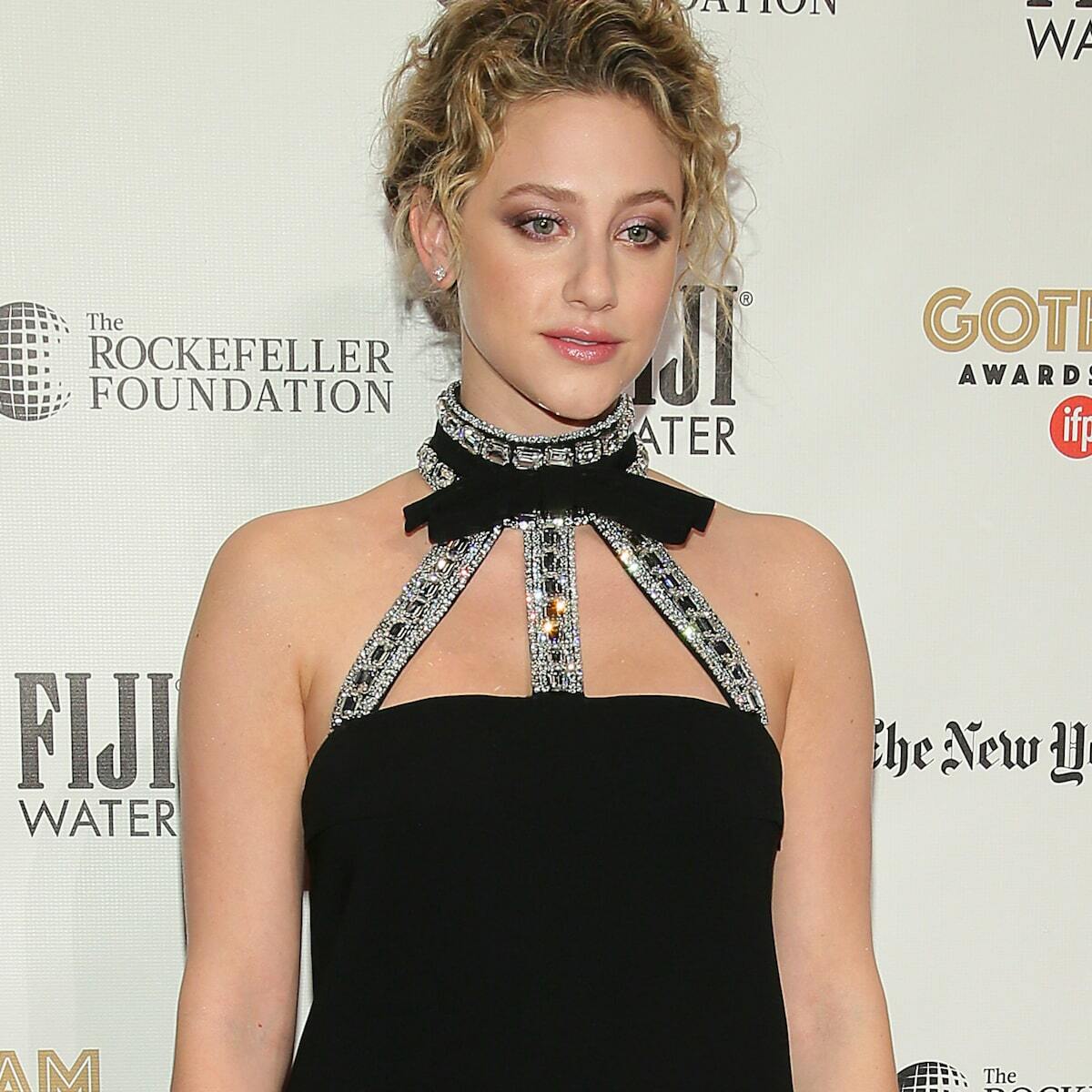 She is also well known for her role as Annabelle in the series Lorene Scafaria. One of her TV series Law and order: Special Victims Unit was a great hit and received many positive reviews.

She was also seen in films like Lilith, Not waving but drowning, The Kings of Summer, Gibsonburg, and Forever end. Lili Reinhart is also an author of the book Swiming Lessons: Poems. She was nominated in the Newyork Vision Fest for the category Breakthrough performance award for the series The First hope in 2013. 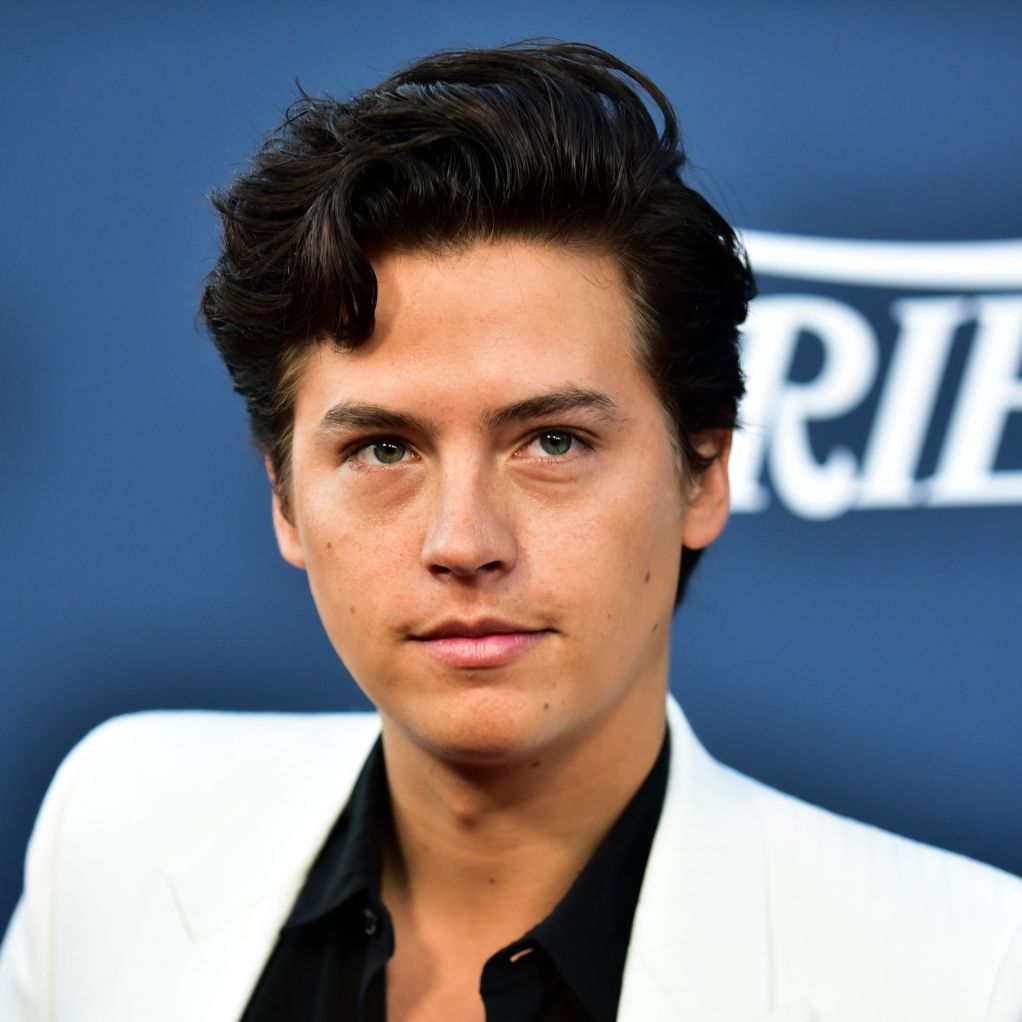 He has also seen in films like Big Daddy, The Astronaut’s Wife, Diary of a sex addict, I saw mommy kissing Santa Claus, The Master of Disguise, Eight crazy nights, and Apple Jack. His series, like Grace Under Fire, Friends, The nightmare room, That To’s show, The Emperor’s new school, According to Jim, and Riverdale, is a great hit.

Cole Sprouse won many awards in Teen Choice awards for the series Riverdale in many categories consecutively for three years. He is the most admired actor by many.

The American actors were seen together in the famous series of America, Riverdale. The couple had a huge fan following for their love on the screen. Their relationship started only after the series Riverdale. 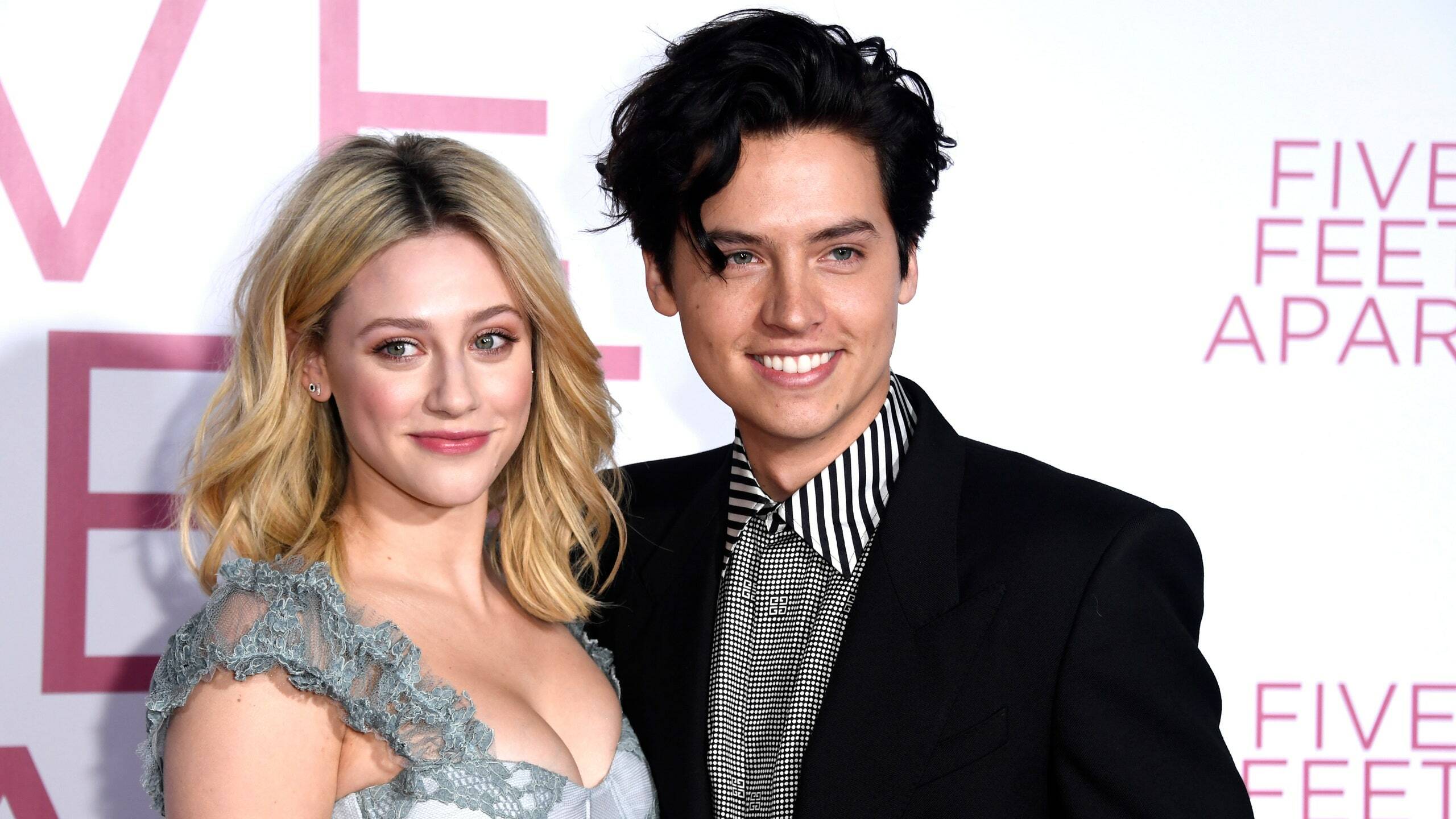 Lili Reinhart and Cole Sprouse made their relationship official in the year 2017. The couple’s three-year relationship came to an end this year. The couple took it to their social media platform and announced their split. According to the latest reports, it is known that the couple is not quarantining together and did not meet each other.

In April, Sprouse reacted to speculation that he cheated with model Kaia Gerber: “When I first stepped into a public relationship this was one of the foreseeable consequences. And while I truly never intended to indulge any part of my private life to the ravenous horde, it’s clear my restraint in updating them has allowed them to push their own agenda onto my habits and lifestyle.”

Reps for Reinhart didn’t comment, and those for Sprouse didn’t get back to us.

Will the actors be back again for Riverdale? We will have to wait for the updates!