The Skyrim is an action role-playing video game. Bethesda Game Studios is the developer of the game. They also published the game from their own company Bethesda Softworks. The game is receiving lots of love since the first day of the release. There were lots and lots of positive reviews for the animation and illustration of the game. 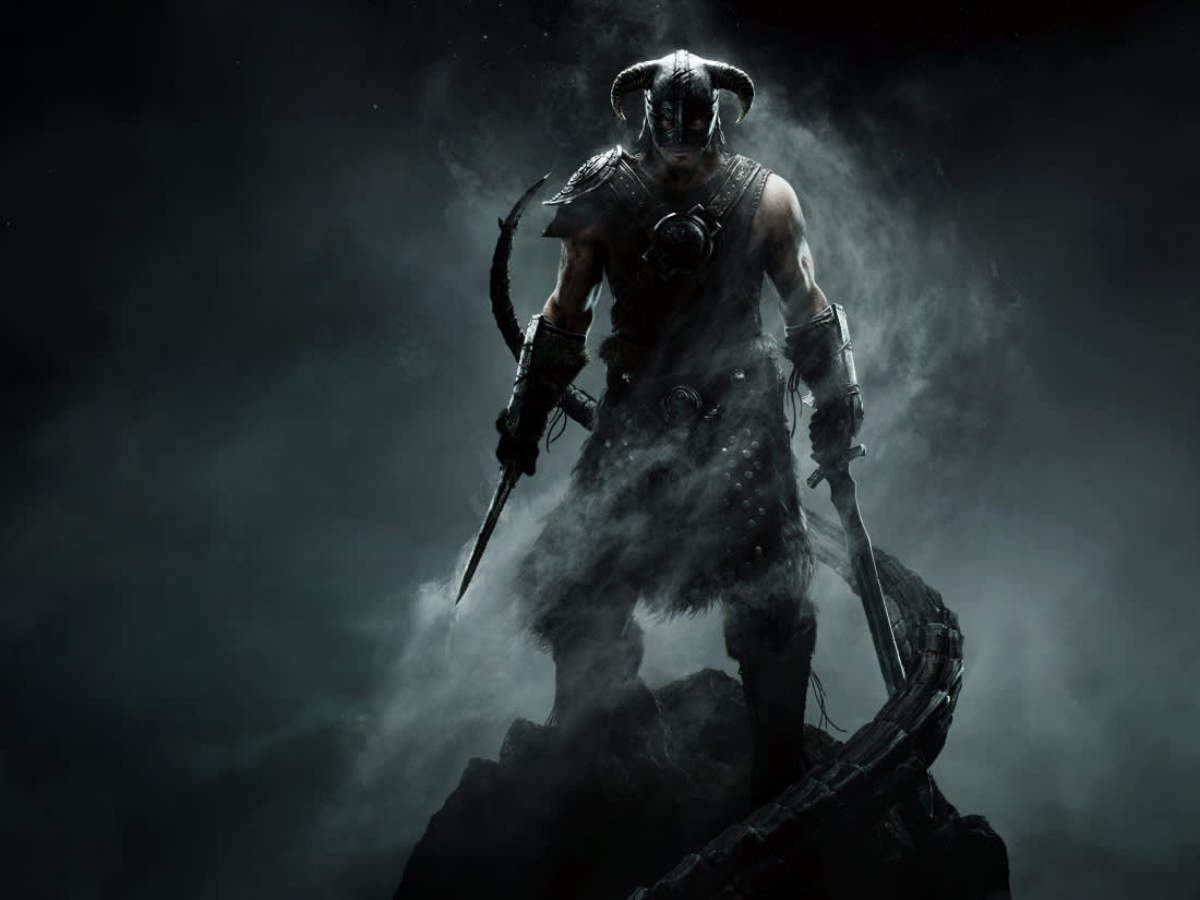 The game is being aired from 2011 and receiving lots of downloads every day still. It was initially released for Microsoft Windows, Play station three and Xbox 360 on November 11, 2011. Nonetheless, it received some criticism, predominantly for its melee combat and numerous technical issues present at the launch.

The game shipped over seven million copies to retailers within the first week of its release, and over 30 million copies on all platforms as of November 2016, making it one of the best selling video game in the history.

Skyrim is a roleplaying action game, playable from either a first or third-person perspective. The player may freely roam over the land of Skyrim which is an open world environment consisting of wilderness expanses, dungeons, caves, cities, towns, fortresses, and villages. 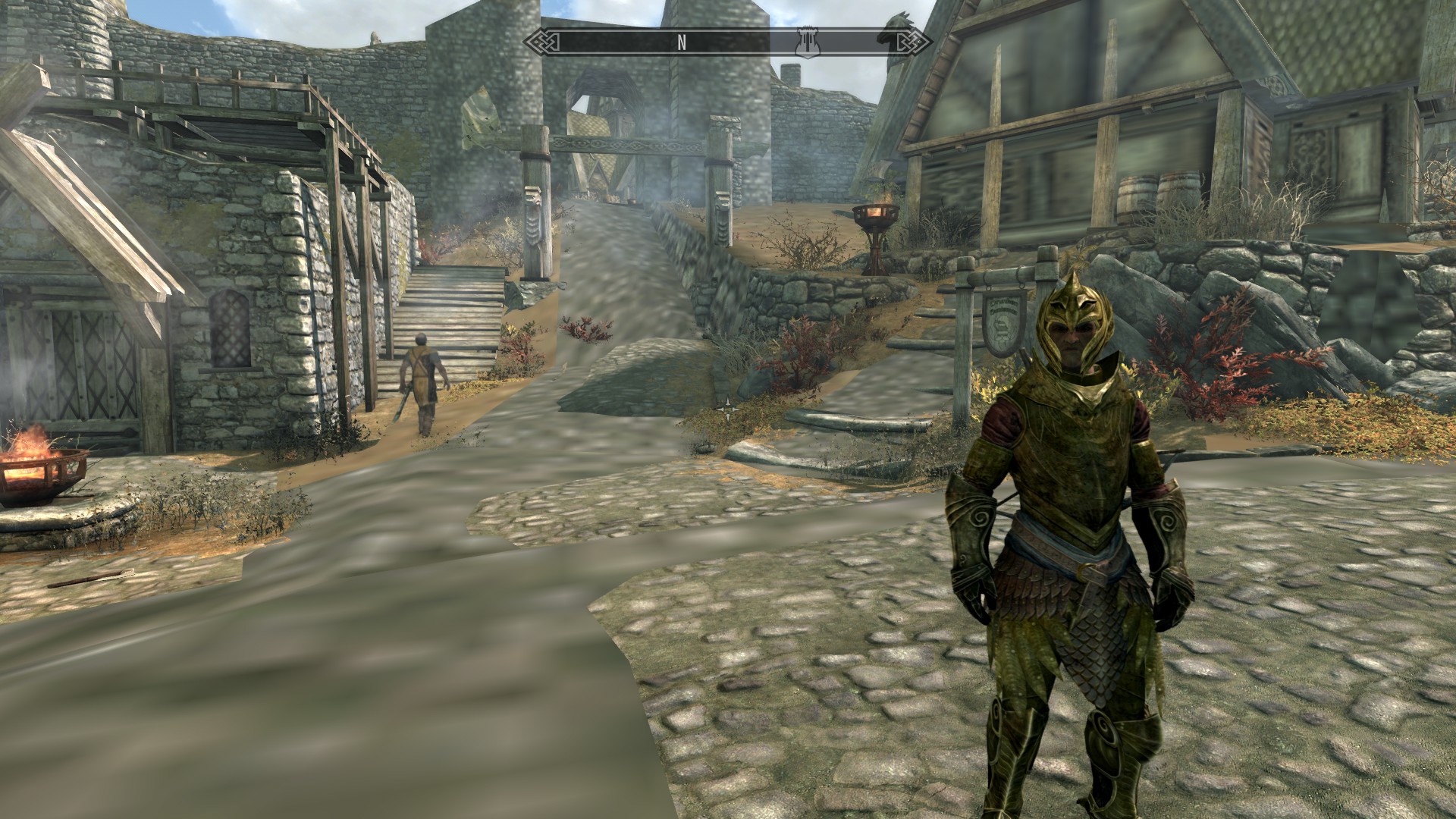 Players may navigate the game world more quickly by riding horses, paying for a ride from a city's stable, or by utilizing a fast-travel system that allows them to warp to previously discovered locations.  The game's main quest can be completed or ignored. It is only at the player's preference after the first stage of the quest is finished.

As in previous The Elder Scrolls games, killing certain NPCs can make some quests or items unobtainable. Some NPCs cannot be killed due to their importance in later storylines.

Now that it's been out for a few years, Skyrim Special Edition's modding community has caught up with Oldrim modding. Many of our favourite mods from the original have now been ported. 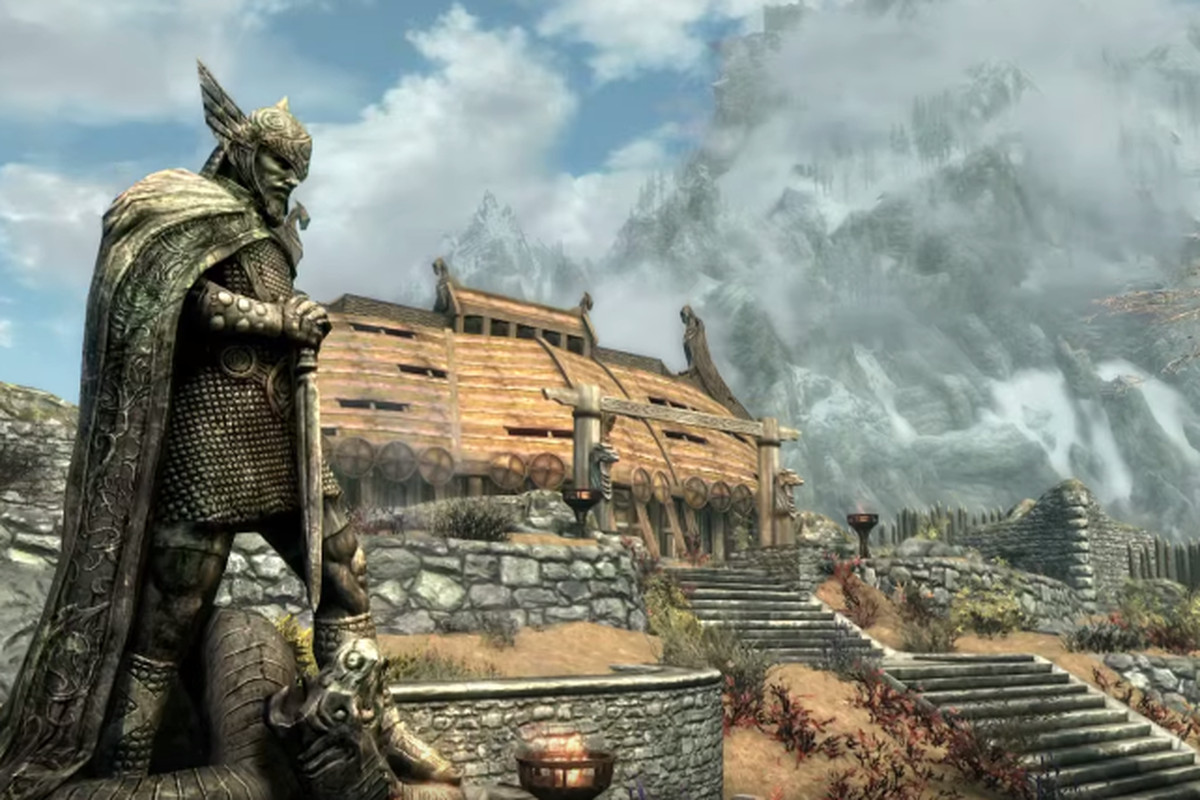 Some of the topmost and best mods of Skyrim are

The map isn't necessarily bad in Skyrim, but there are a few improvements that A Quality World Map by IcePenguin brings to the table. The mod includes a set of highly-detailed world map textures, complete with roads. This is a must-have for anyone who enjoys walking everywhere without the use of fast travel.

When modding Skyrim, some bad things can happen, especially during the opening scene. This is a heavily scripted part of the game and one that can cause problems if you have mods that interfere with Bethesda's code. Alternate Start provides the option to skip the start of the game altogether, protecting against crashes, and can even allow for some exciting roleplaying adventures.

This is an essential mod for anyone looking to do a mage build. You get 155 new spells, all of which are added to existing vendors and loot lists, no script bloat for enhanced performance, compatibility with many other spell-related mods, and the ability for unique mage builds that do not focus on destruction or conjuration.

Skyrim sounds pretty good already, but this mod makes your adventures that little bit more immersive. With Audio Overhaul installed, you'll feel the need to wonder between locations on foot rather than quick travel. Every part of Skyrim has been improved, from footsteps and ambience to creatures and combat.

The AI and combat in Skyrim aren't brilliant. It's fine, but with a few mods, including Combat Evolved, you can transform it into an engaging and rewarding system. This mod is a light script-free combat and difficulty enhancement. It makes combats more dangerous and unforgiving, changing nearly every aspect of combat, including improved enemy AI.