“Morrowind Mods”: Apply these mods and get to experience Morrowind as a whole new game! Read more to find out which mods you need! 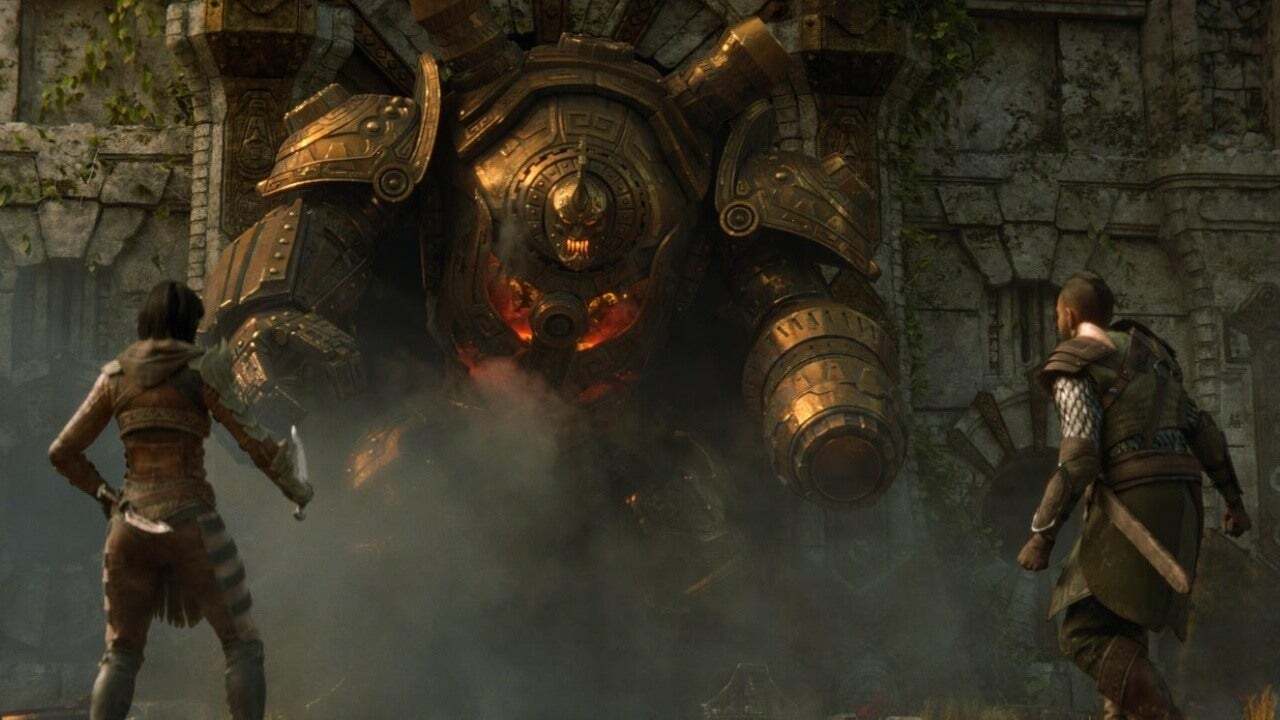 Morrowind is a pretty old game by now, and most people have already had the experience of playing it. While the game is a part of the Elder Scrolls franchise, it received mixed reviews. A lot of people prefer Skyrim or Oblivion to the game, but that doesn’t mean Morrowind doesn’t have a fanbase. However, we can all agree that the game is not enjoyable until something new comes into play. The modding community has worked hard over the years to make amazing mods for this game. We made a list of mods that you should get to have a new run in the game. 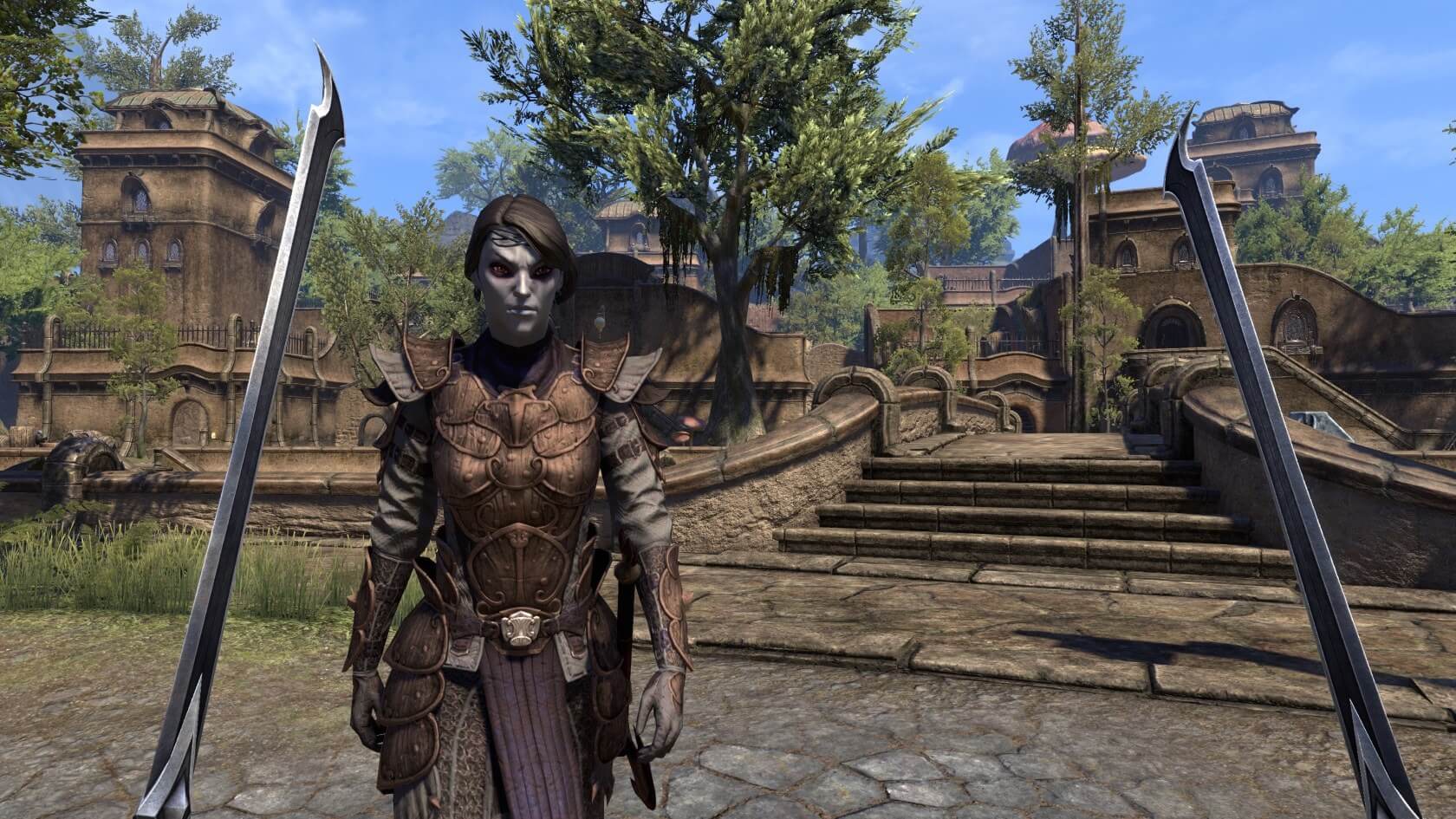 The UI and menus in most Elder Scrolls games have been convenient and efficient. The best UI till now has been the one that’s present in Skyrim. Fans of the series prefer the Skyrim UI over any other ones. However, when playing Morrowind, players have said that the UI is tacky. This mod helps you to overhaul Skyrim’s UI in this game. Once you install the mod and run it, the menus that appear will be in the style of Skyrim. The best part is that the UI blends in really well. 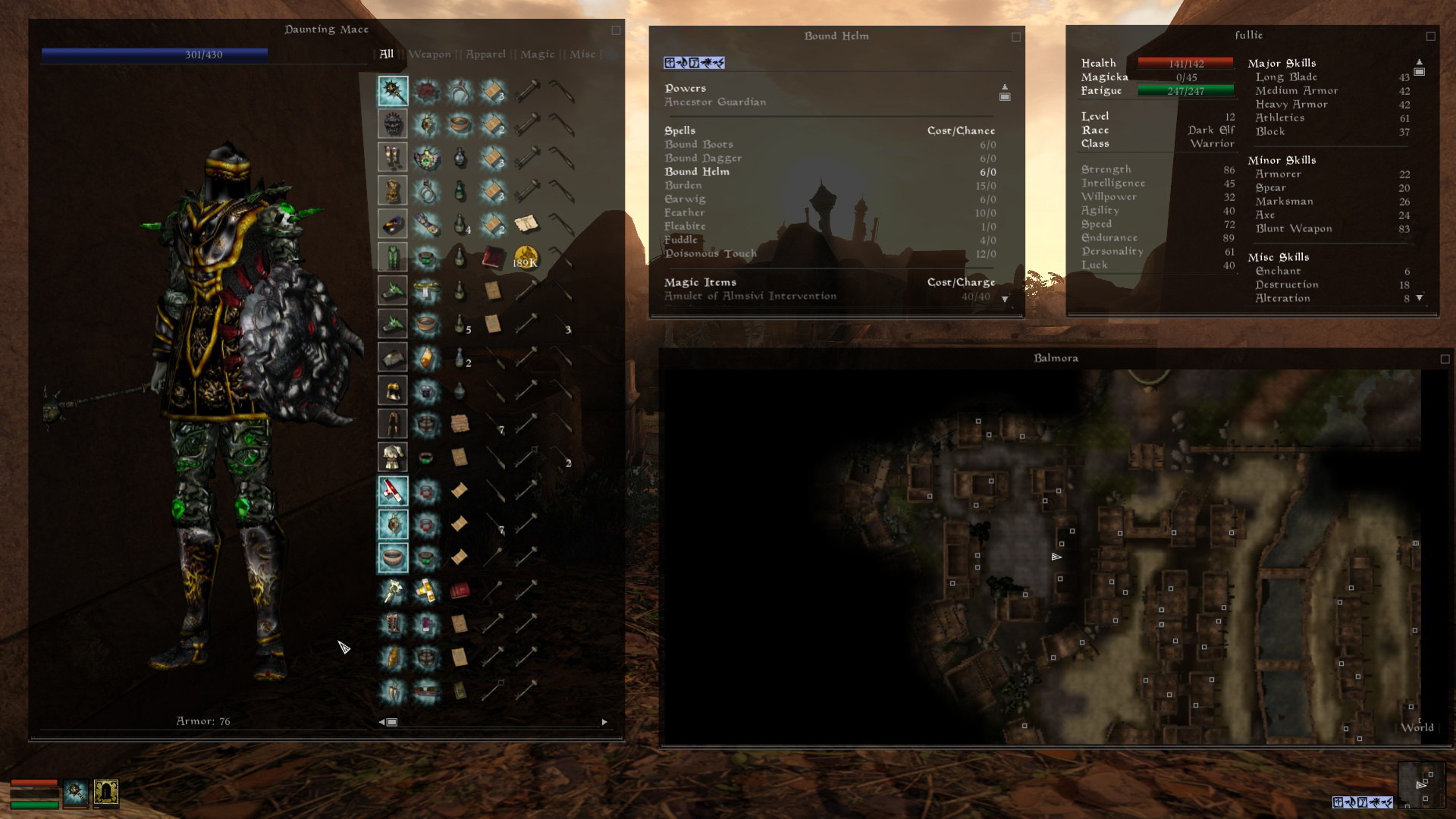 Morrowind has some of the worst character speed in a game ever. Anyone who has played the game knows how slow the movement is. The problem makes the game very annoying and tedious to play. Fortunately, this mod will fix it for you. Using the mod, you can increase the default running speed of your character. The best part about is this mod is that it lets you choose the pace. So you can increase and decrease it to your heart’s content. Traversal and movement become much more comfortable with this. You can get the mod here. 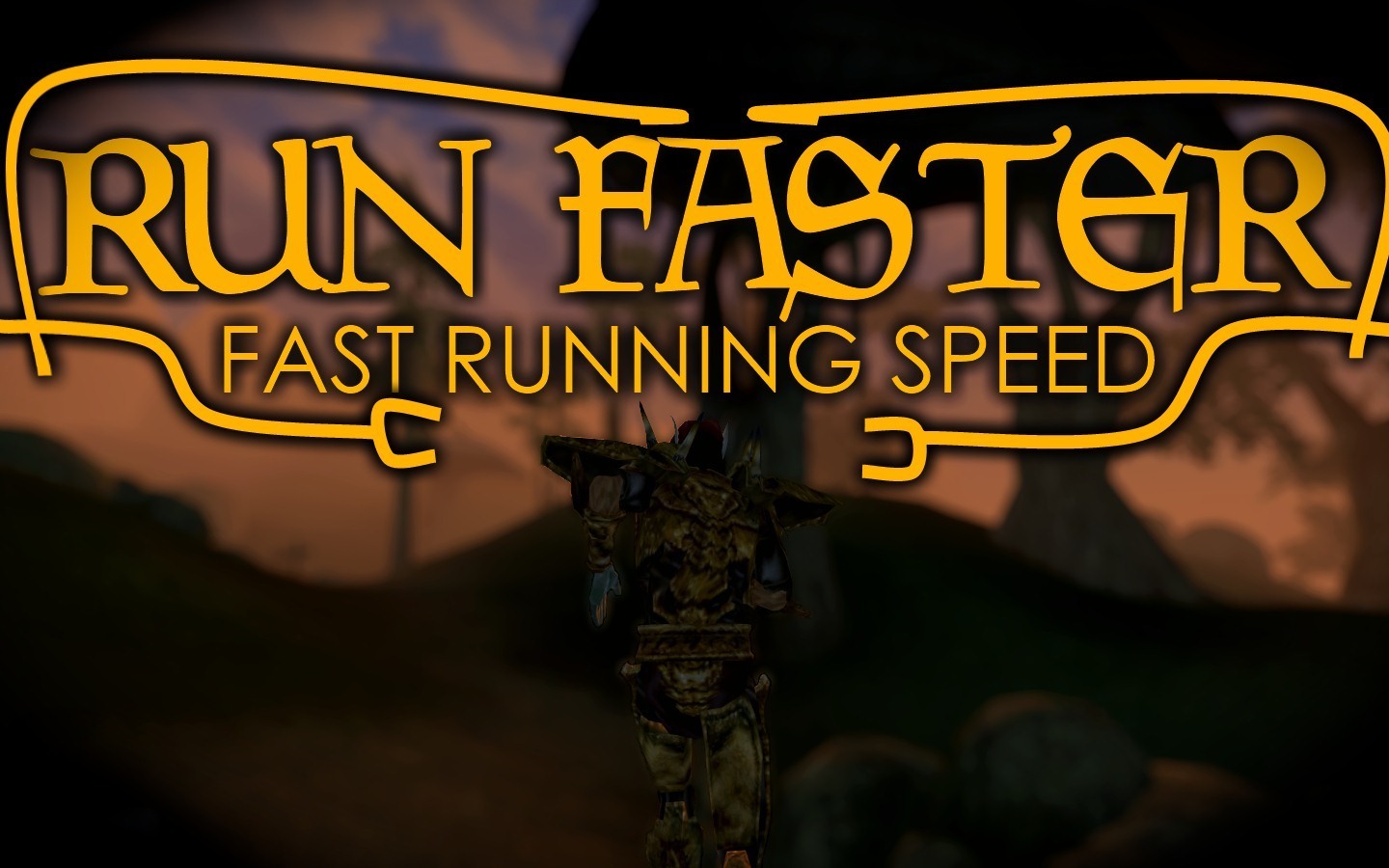 One of our favourite things about mods is that they can change the game to such an extent that it’s a new experience. Now, Morrowind is an old game, and as such, its visuals and graphics are outdated. Even though it was enjoyable on its release, the game looks bland now. As a result, the modding community came up with this mod that can re-texture the game. Through the use of this mod, the player can update the textures to a much better visual style. The game looks beautiful once you do it. You can get the mod here. 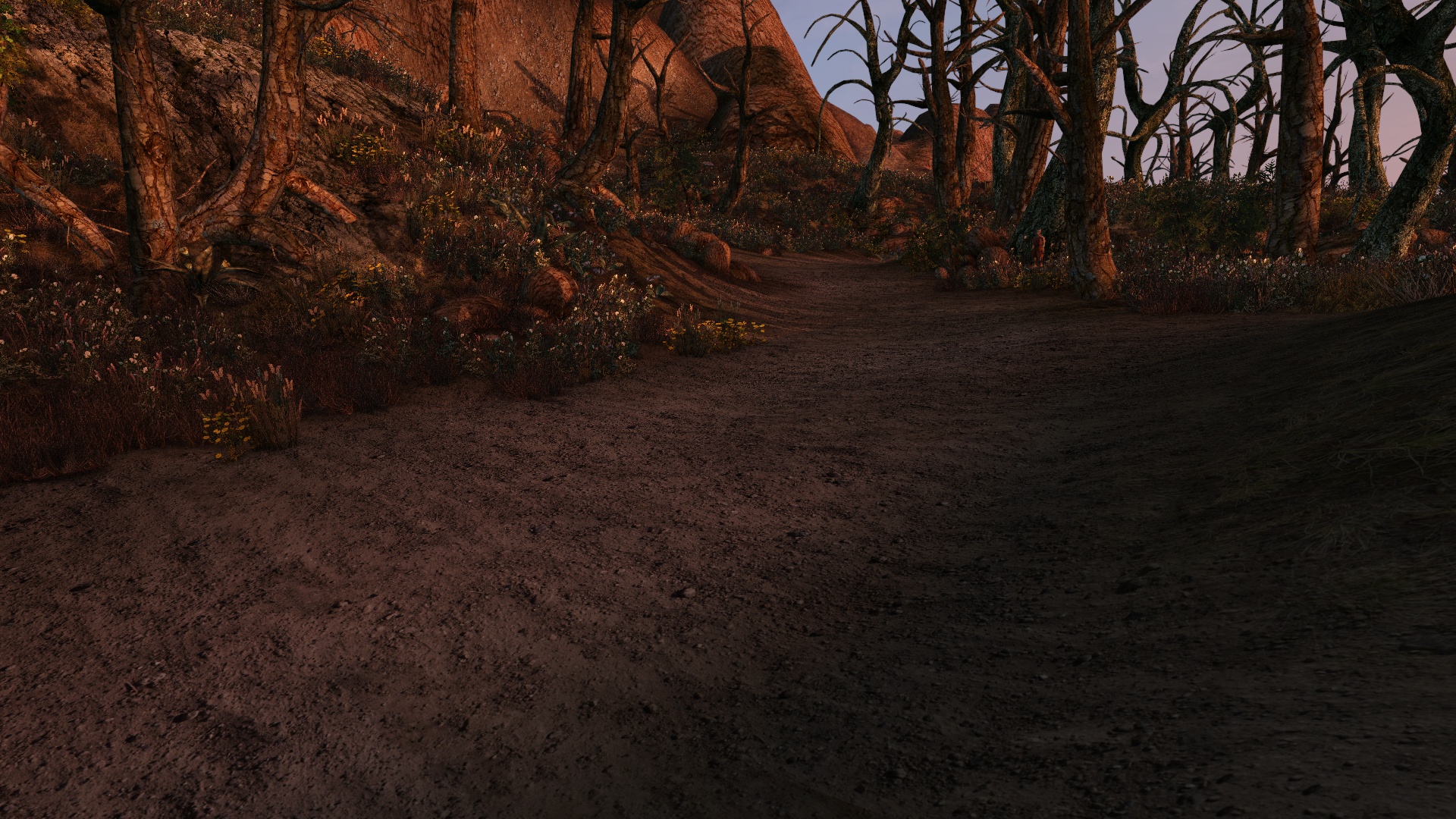 If you’ve found this article helpful, then check out our article about best Civ 6 mods!