NASA’s Mars Helicopter “Ingenuity” aboard the “Perseverance rover” recharges for the first time in space. Click here to view more. 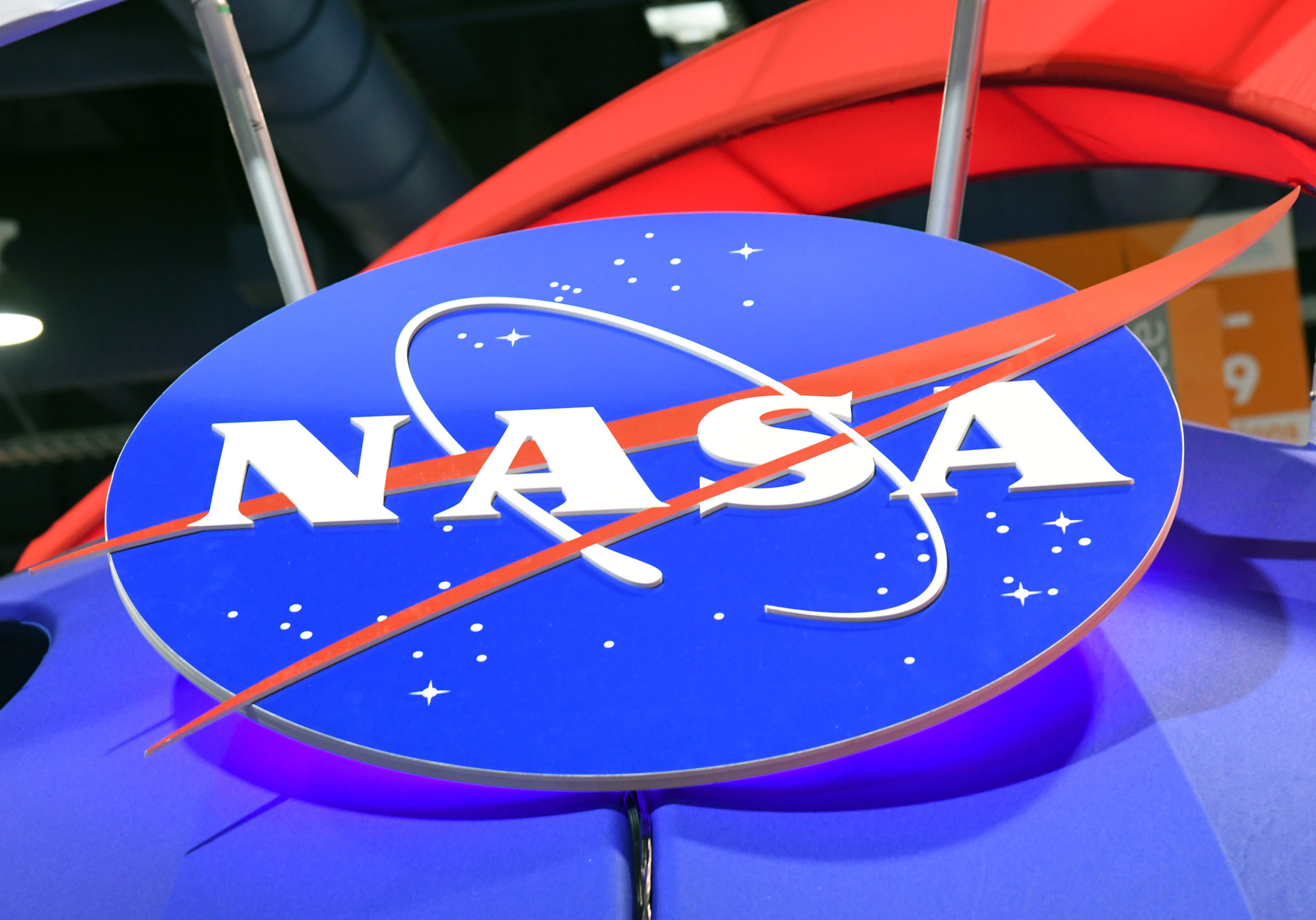 The charge activity shows that we have survived the launch and that so far. We can handle the harsh environment of Interplanetary space. This response came from MiMi Aung the Mars Helicopter Project Manager at JPL when Nasa’s Ingenuity the Mars helicopter was recharged for the first time in outer space by the Perseverance rover on Friday, Aug 7, while on its way of completing the journey to Red Planet. For which It took nearly 8 hrs. to get powered as charging for the same is brought up to 35%. Watch this video to know more:

In the words of Tim Canham, this charging event remained a big milestone as it provides the ingenuity’s electronics a first test drive after its launch on July 30. Tim Canham further confirmed that to let it fully functional until it reaches the surface of mars is crucial and to make that possible, from now on, charging will be done at regular intervals following every two weeks. Further clarifications were made for regulating a low charge level in ingenuity. The main reason cited for the same is the maintenance of its health.

Ingenuity has to spend the next two months within the belly of Perseverance till it finally reaches the surface of Mars where it gets detached from the rover to perform the tasks. In the meantime, Ingenuity has to recharge using its own solar panels. 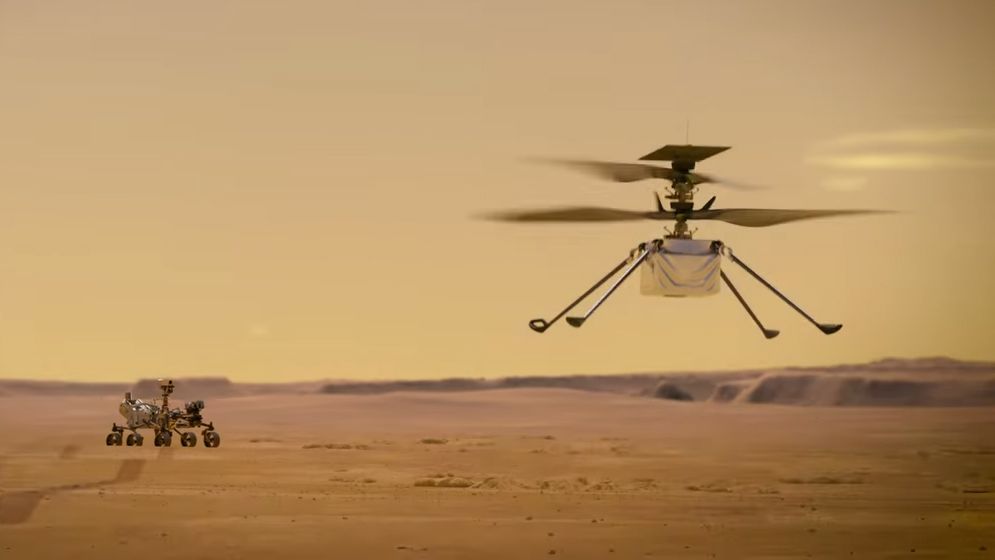 JPL built chopper weighing 2 kg and fitted with 6 lithium batteries has been tasked with finding the signs of early life on the planet surface along with bringing information of its climate and soil. For which it has to survive the harsh conditions of the mars.

According to the scientists, if it survives, it will be assigned with 31 earth day test flight window, which will prove that a powered and controlled flight by an aircraft can be achieved on the Red planet. This will in turn enable future mars mission to potentially add an aerial dimension to their expectations with second-generation rotorcraft. 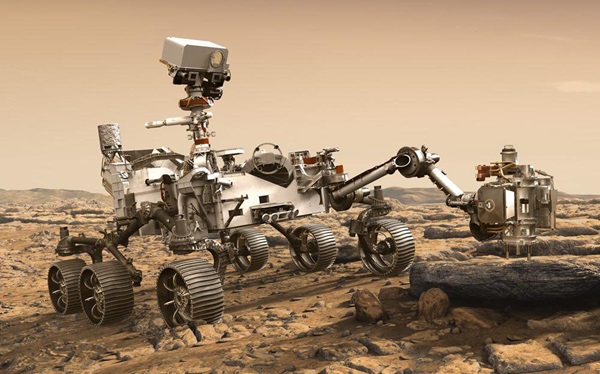 Perseverance is a robotic scientist weighing just under 2,300 pounds (1,025 kilograms). The rover’s astrobiology mission will search for signs of past microbial life. It will characterize the planet’s climate and geology, collect samples for a future return to Earth, and pave the way for human exploration of the Red Planet.

The Mars 2020 Perseverance rover mission is part of a larger program that includes missions to the Moon as a way to prepare for human exploration of the Red Planet. Charged with returning astronauts to the Moon by 2024, NASA will establish a sustained human presence on and around the Moon by 2028