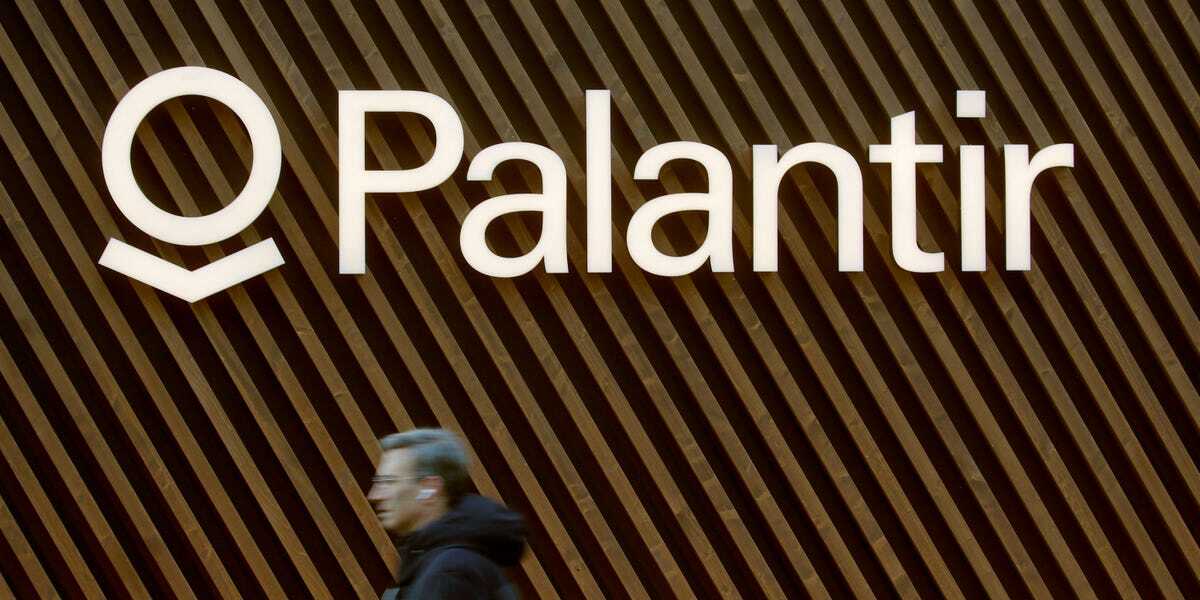 Palantir is an American tech company founded in 2003. This software company was founded by a group of budding entrepreneurs like Peter Thiel, Nathan Gettings, Joe Lonsdale and Alex Karp who is the current Chief Executive of the company. However, since its establishment, the firm has met with numerous losses. This newly established business is a part of Silicon Valley Company and has recently submitted their last year’s financial report to the investors.

Palantir, a Silicon Valley Company has tie ups with many big Multi National Companies including Facebook. And they even raised a funding of about $3 Billion. But even after all these, they are unable to turn the coin of profit since its inception. But as per the sources, they have decided to crack $1 Billion revenue in the current year of 2020.

According to the report submitted by Palantir, the corporation earned 25 percent more revenue than the previous year. A total of $742.5 Million was reported in 2019 which is a good sign for the company. But they are unable to curb the loses and it remained same just like 2018. For the continuous span of two years, the firm has faced with a net loss of $580 Million.

The 2003 company has however faced many negative comment and disrespect because of its high secrecy on many financial matters. It has even invested in Facebook and has connection with other government bodies including Immigration and Custom Enforcement.

These connections have helped the firm as it was successful in earning $345.5 million from the government agencies.

Palantir: Government use of software

This company is in close association with the state government and even provides various cloud-computing services. Not only this, their data analysis software is highly in use by the agencies to trace the terrorism and other supply chain management.

In the month of July, the Chief Executive of the company confidentially decided to go public through the method direct listing. Not only this, they revealed a new set of policies under which the investors have to keep the money for a certain fix period laid by the company itself. For up to the next 180 days, they have to hold at least minimum 80% of their share. But they are free to sell the remaining 20% anytime as per their own will. 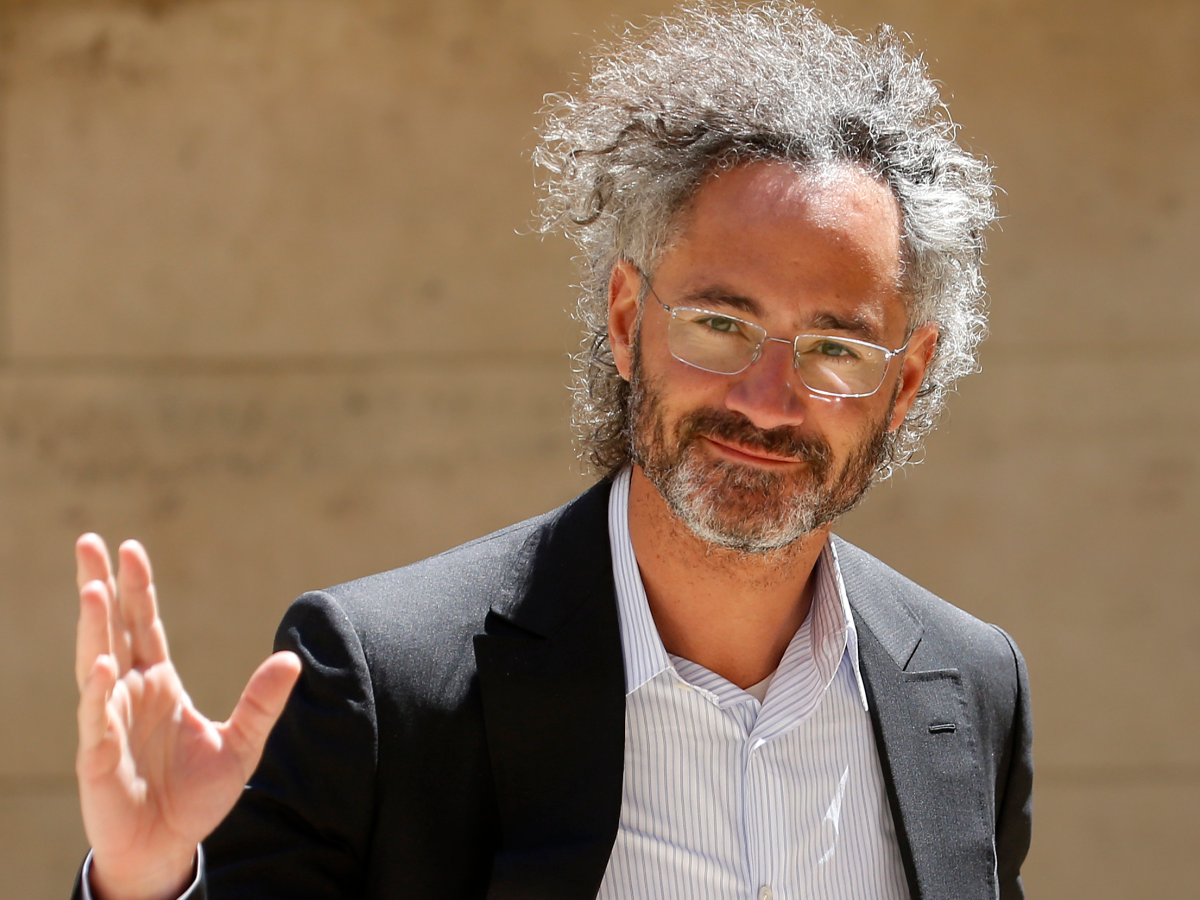 As the decision of going public was taken, it was also though that the founders should retain at least 49.999999 percent of the company’s power at any cost. This is decided for the sake of everyone associated with the company.