Whatsapp Rolls Out “Advanced Search Feature” For Android Beta User’s! Read To Know How It Works!

Whatsapp messenger from facebook is a type of app that connects with people to another people. It’s provide a fast medium of daily conversation to business conversation also. To enhance the experience of user’s, Whatsapp is going to launch new advanced feature for the user’s.The new search mode and rolling advance option for android beta user’s. The feature is under development till now but they used this for finalizing bug’s report on some user’s. It can be found on latest whatsapp version 2.20.197.7 . After the bug report this feature will be released officially. Below is the related information to this feature scroll down to read more! 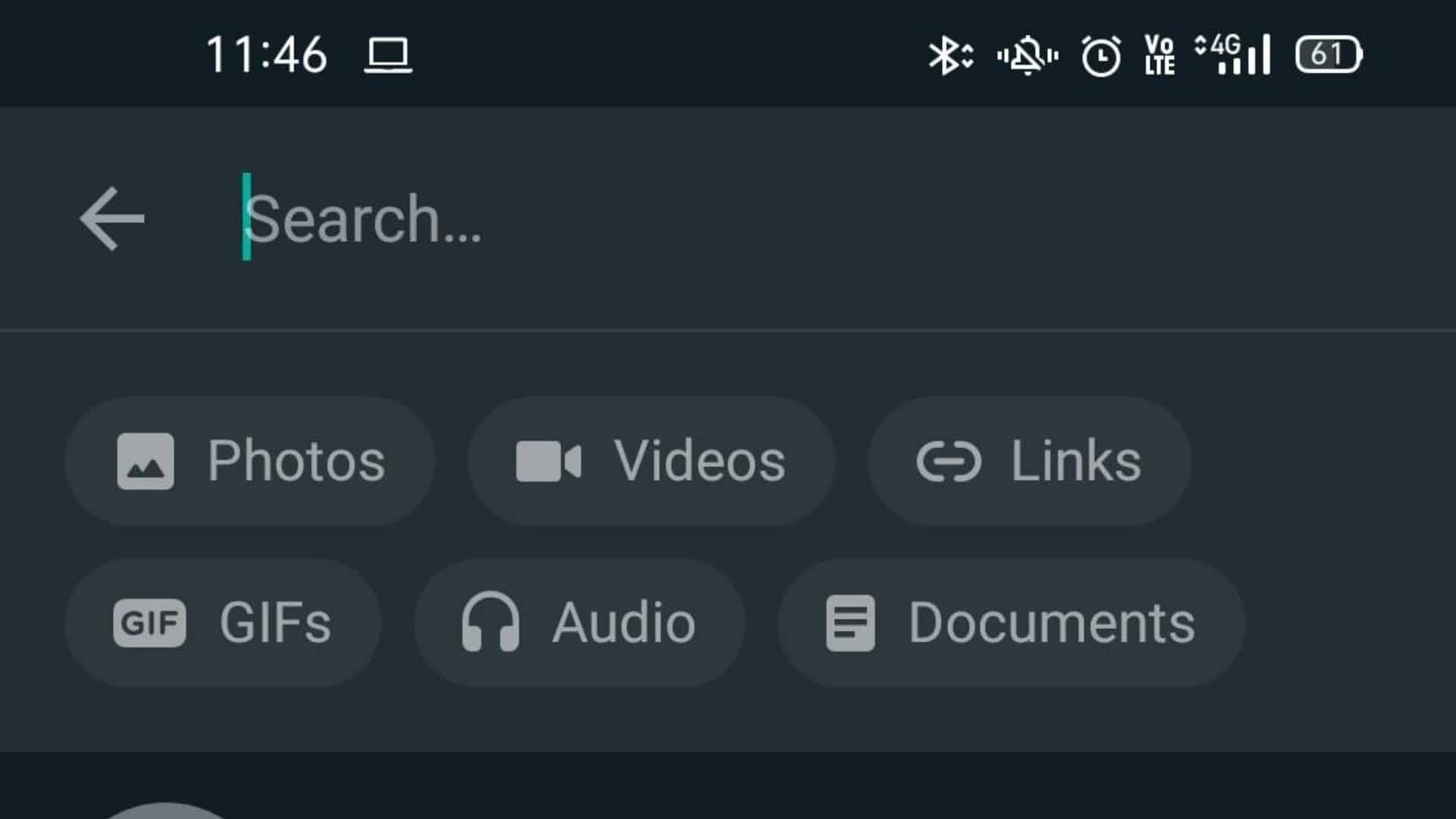 When we can use this new feature?

To use this feature the one should have to be beta user for sure because it can be runed on the android beta user’s. To get access to this feature you have to update the whatspp to the latest version. Earlier the user’s faced problem that they will not reached the feature after updating the whatsapp. Because earlier the company allowed only few users to access this feature to checked the bug reports and bug analysis.

After checking the crashes and bug’s now finally the new feature is all ready to use by the billions of user’s. There is also a news that whatsapp may also launch some other new features along with this feature. But here is not any official announcement related to these additional features is made by company or any source. But may be we can gets new features soon. 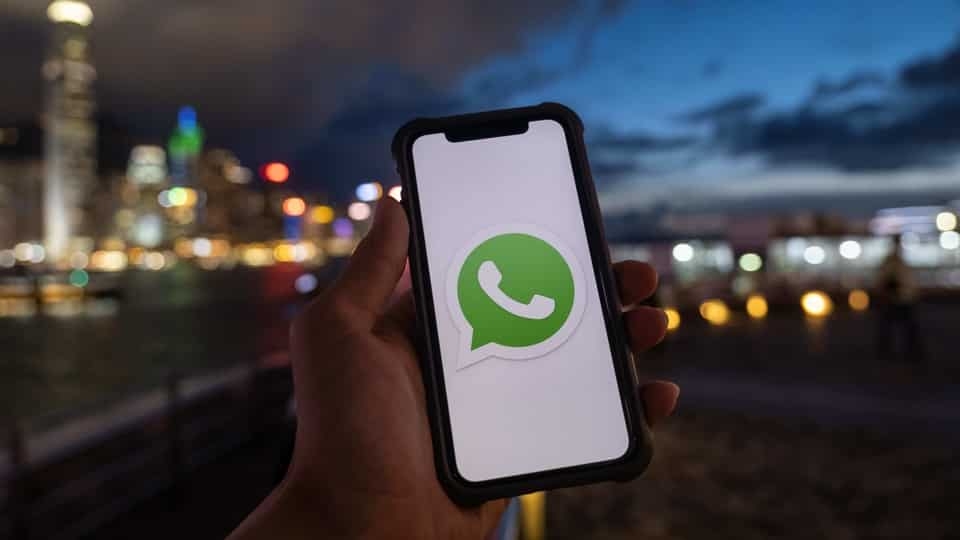 How to use this latest feature?

Importance of this feature is that you can use it to search anything in your Whatsapp account like previously sent videos. For example if you forgot the date of any file, images, videos and documents and the thing to whom you sent this file is can be detected using this feature. You can use this feature to get access to these things. But the feature is still in the developing mode, according to the sources you can get access very soon in the next update.

Also it may also launch some other features like multi device support, chat backing up mode extra but there is no official news from the company or any official word made by the company. This is the assumption but the search feature is definitely going to be updated in the next version.  Stay tuned with us for more updates.

Check out these amazing “Sims 4” mods which will immerse you in the realism of Sims 4! Read more to find out the details!

“The Witcher 3: Wild Hunt”: From gameplay tweaks to enhancing the game, get all best mods for the 3rd installment to the witcher game series!