How does the time travel works in the movie “Star trek IV: The Voyage Home? Click to find out! 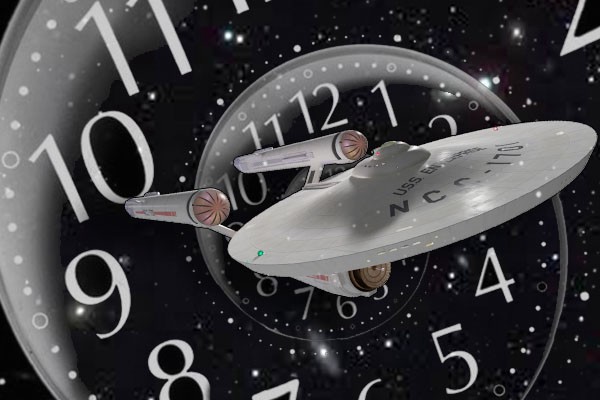 Star Trek IV: The voyage home is one of the fantastic star trek film ever. It is a 1986 American science fiction movie based on the television series “Star Trek.” 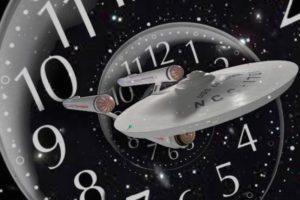 This film is the fourth instalment in the Star Trek movie series and a sequel to Star Trek III: The Search for Spock. The story revolves around the former crew of the USS Enterprise, which finds the planet in the grave danger from an alien probe attempting to contact now-extinct Humpback whales. The crew travel to earth’s past to see whales who can answer the probe’s call.

The crew who time travelled

The former team of the USS enterprise went in the past. It includes:

The Purpose of this journey

The movie is a round journey that is no stops journey between the far-flung future of the year 2286 and a time warp to 1986. Since the second instalment of the star trek, the team of the USS Enterprise is in a goal to save the social class. The probe started attacking the earth’s atmosphere when they were searching for humpbacks whale. The team has to acquire two specimens: George and Gracie, who are about to release into the wild in 1986 in San Francisco.

The Reason behind the happening of Time-Travel

In the movie,  The success of time travel is through some pretty harsh conditions. A vessel that strives to travel through time needs to compute the same slingshot orbit around the sun while accelerating at close to warp factor 10. And this is quite difficult as well and even harder when the only craft vacant is Rickety Klingon Bird of Prey.

Not only this, but The time travels also requires lots of energy as well. The Dilithium crystals of vessels need the recharge through nuclear power, which steals from the naval vessel.

The effect on history as a result of time travel happened in the movie.

It is that one question whose answer is mixed. It is because of the clear example we see as things changing, and a possible case of history made because of the journey. However, if start with basics, it is just a single timeline with the actions occurring in their moment and context. Also, there is no rewrite of history. So, when George and Gracie brought to 2286, they waved off the scandalous probe; however, the actions that took place before still happened in the expected duration. It looked like that whales will become extinct in the 21st century only to be miracle back into the ecosystem through time voyage. Thus, the past didn’t change in that instance.

The consequence of time travel

The most significant consequence is that the human gets to live to see another several entry in the star trek motion picture. Also, the crew did a great job of not screwing the time continuum.

Share
Facebook
Twitter
Pinterest
WhatsApp
Previous article
Good News! We have all the cheat Codes of GTA: Vice City for PS2 to make your gaming experience more fun!
Next article
Russia launched the first ever Coronavirus vaccine!!! Click to know more about it!