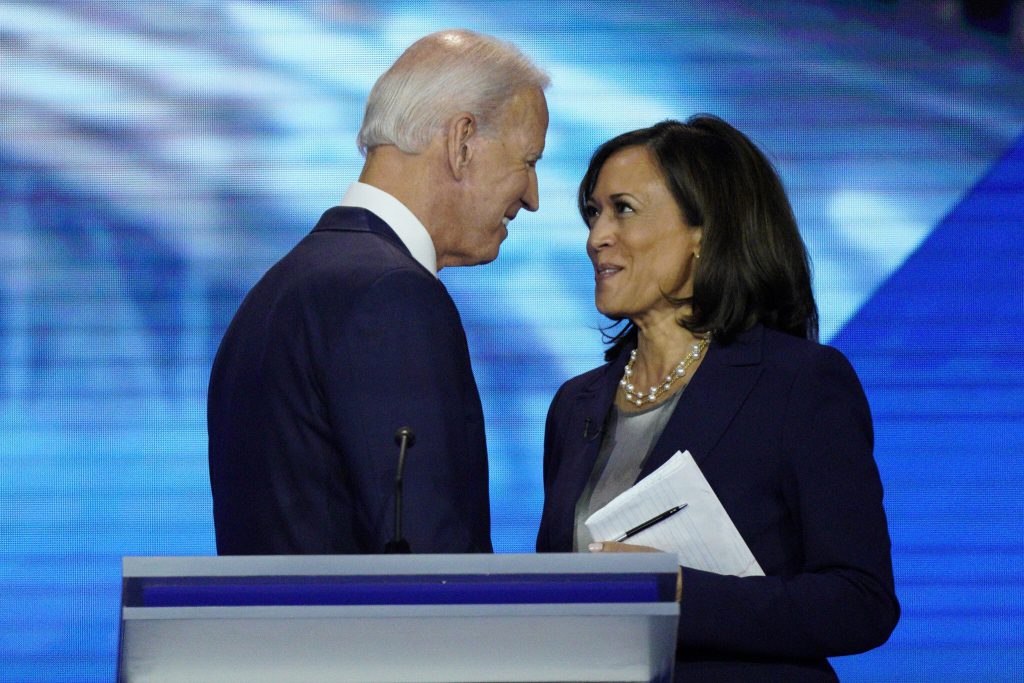 Joe Biden, the presidential candidate of the Democratic party, announced his running mate this week. He chose Kamala Harris as his running candidate. Also, Kamala is the first black woman to enter the election campaign. Also, she is the first Indian to achieve this position. Now the battle begins in a virtual model. The duo claims that President Trump has made the U.S in tatters. On November 3, America’s presidential election is to happen. Also, with this current global pandemic situation, all the campaigns are conducting in a controlled manner. Besides, Kamala and Joe’s first campaign has only reporters. Since the ten-week battle begins in short, the whole country is in trauma. Also, the COVID-19 situation is triggering people’s life. To know more details, continue reading the article. 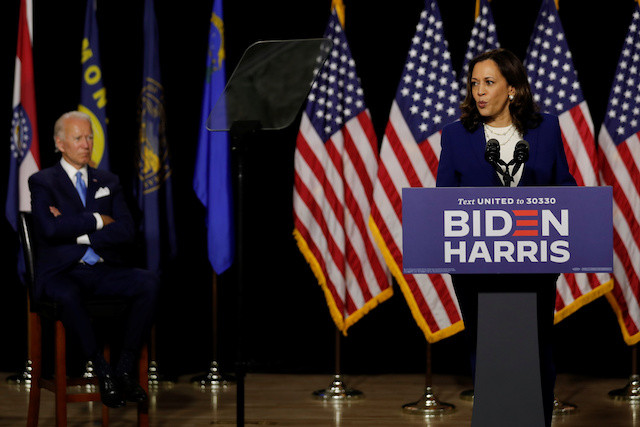 For the past few days, America was waiting for Joe Biden to choose his running mate in the election. Donald Trump’s presidential term is coming to an end. Also, it’s time for the citizens to choose their next ruling leader. Trump belongs to the Republican party. Also, he will be running for the second time. The democratic party chose Joe Biden as their party’s candidate in April. Apart from this, Biden said he would prefer a woman as his running mate. He met several senators for weeks. 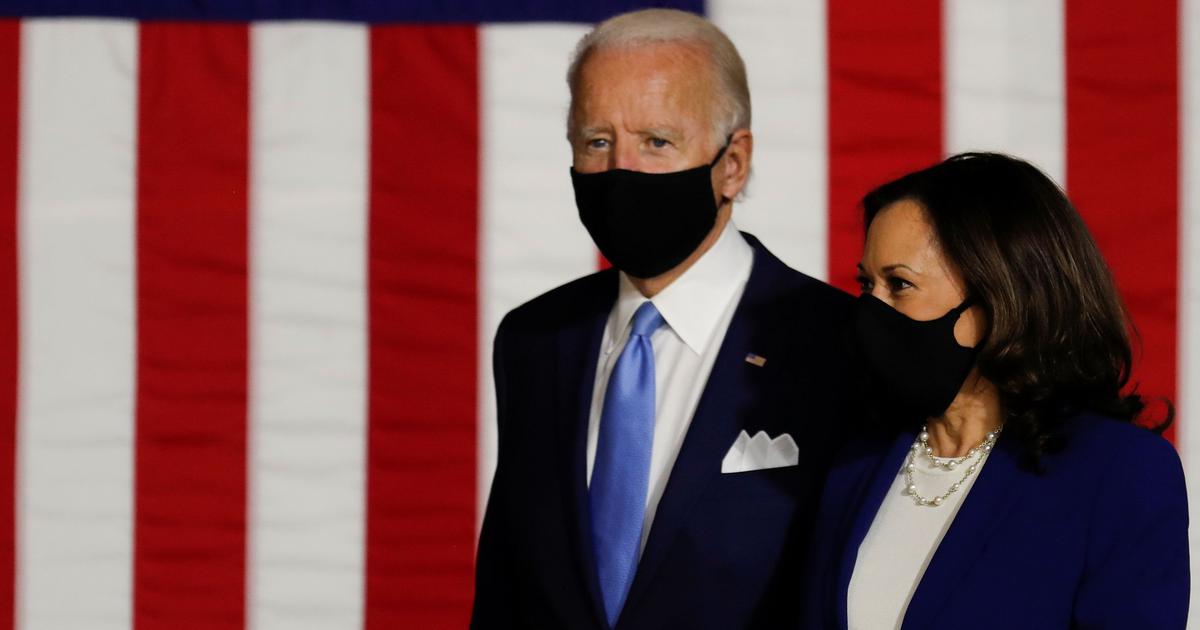 Furthermore, everyone was expecting an answer for a long time. And this week, Biden revealed Kamala Harris would be his running candidate. With this revelation, Senator Kamala Harris becomes many firsts to do this. Kamal is the daughter of immigrant parents. Also, she is the first black citizen to do this. Kamala’s mother hails from TamilNadu, India, and her father from Jamaica. So this makes her the first colour woman to be elected.

Both began their first election campaign yesterday in Wilmington, Delaware. Joe Biden talked about the current state of America under Trump’s rule. He also said Trump is the cruellest and misfit to rule the country. Also, no other American president will be in his shoes. Trump was not able to handle the corona pandemic situation, and as a result, America has lost many lives.  He said Trump is a racist who only considers white people’s lives. Trump is also targeting Kamala since she is non-white. Kamala said they would focus on economic development and Unemployment. Also, they will improve the health and lives of the children. She told America desperately needs a strong leader. But Trump is busy with his own life than serving the country. He has also tattered the U.S reputation.

Joe Biden is facing many sexual assault accusations. Though he claims nothing to be many true actresses have come out claiming he misbehaved with them. Donald Trump replied to Kamala and Biden’s speech. He said even Kamala said Biden should is wrong when Tara Reade said Biden molested her. Now she is playing double cards. He also dismissed the racism comment saying he never did that. So far, this is going high. Next week Joe Biden will place his official candidate and Trump his. The ten-week campaign will begin then, and both will face each other in a debate. It will be in September and October. The vice president candidates Kamala Harris and Mike Pence will also have a discussion. Most of this will be in virtual mode.