“Sonic Mania”: Here you go with all the cheat codes of Sonic Mania, which will improve your gaming experience! 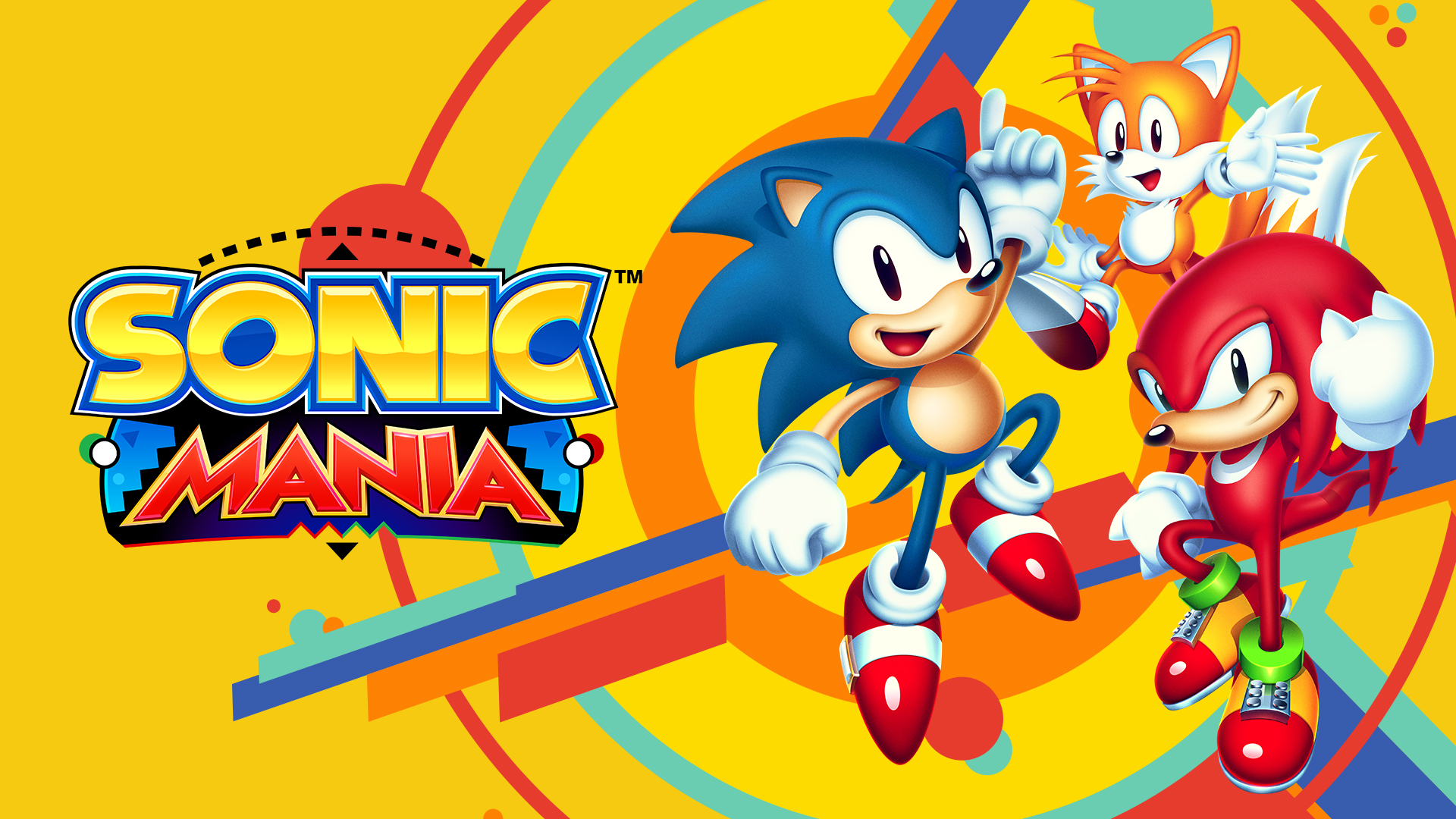 Published by Sega, Sonic Mania is a platform game that released in August 2017. This game is available on Nintendo Switch, Playstation 4, Xbox One and Windows.

Sonic Mania produced in commemoration of the 25th anniversary of the series ‘Sonic’s the Hedgehog’, it homages the initial sega genesis sonic games. It features speedy side-scrolling screenplay. The game has twelve levels comprising eight redesigned stages from preceding games.

Released in the year 2017, The reviewers saw it as a return of the Sonic series. However, due to the absence of originality, it is often criticised. Overall, The game considered to be one of the best Sonic games as well as the best games of 2017. Within the year, it sold over one million copies globally across all the platforms.

And if you are one of the lovers of this game, then you are at the right website because we have all the cheat codes of this game. But before that, it’s essential to understand the gameplay and plot of Sonia Mania.

Sonic Mania is similar to the game Sonic the hedgehog which released for the sega genesis. The players can select one of three playable characters, and each of them has some unique talent. Sonic can perform a “Drop Dash,” i.e. sends him rolling in a dash after a jump. Tails can swim and fly. Knuckles can glide and climb walls.

There are a total of twelve levels, and the eight of them are the remixed version from the previous games.

Each of the zones divides into two acts where players must guide their characters to pass through various opponents and barriers to reach the goal. 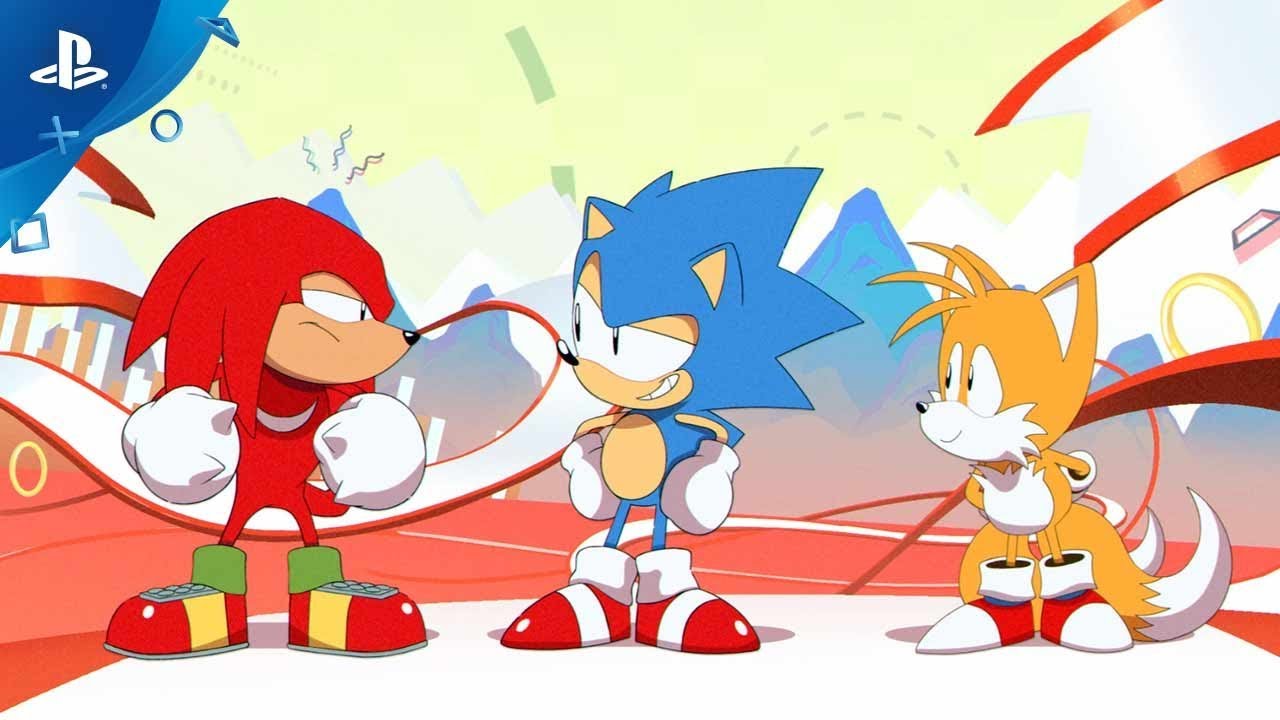 The story revolves around Sonic, Knuckles, Tails and Eggman who sense new energy on Angel Island. The Eggman sends five egg robots to check it out. The new power is known to be the phantom ruby.

The plot is Sonic, Knuckles and Tails chasing the Eggman as he uses the gem to take over the world.

This cheat code will help to unlock all the chaos emeralds allowing to play as supersonic: 4 1 2 6

This code will unlock other content as well in the game. 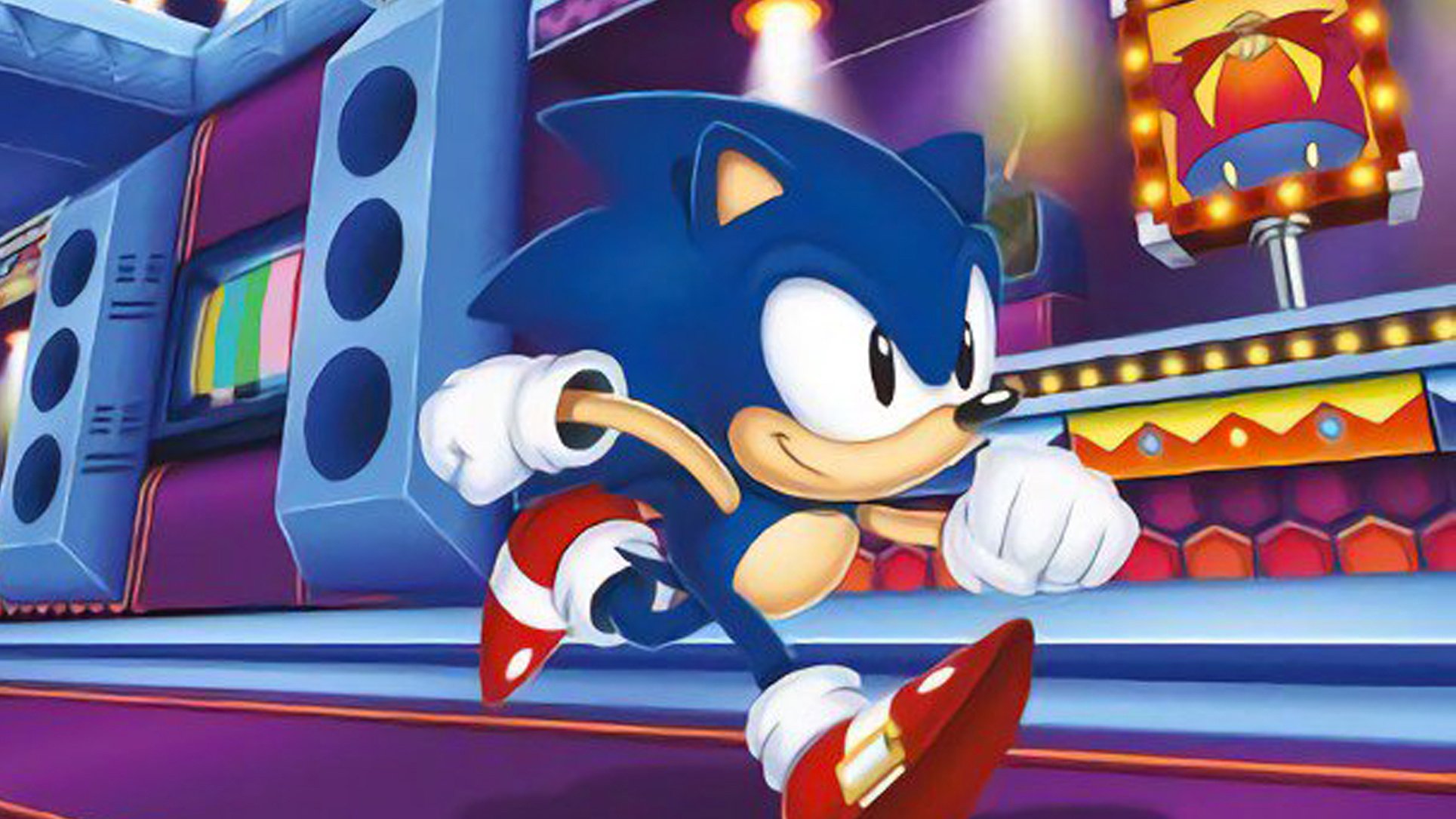