Stephen ‘tWitch’ Boss speaks out for the first time about allegations of toxicity on the set of Ellen! 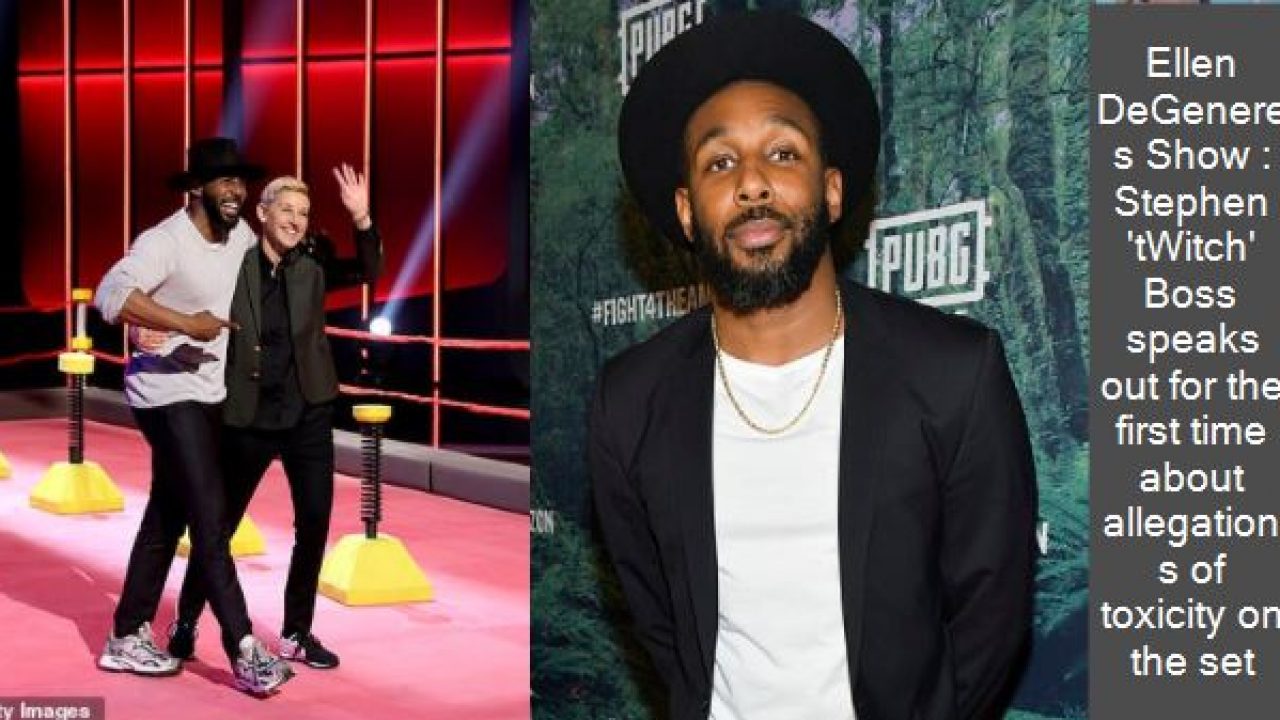 The long time DJ, Stephen’ Twitch’ Boss, for “Elen Degeneres” comments on the dirty environments of the show’s set . after a long time he comments in public? What was his saying ? what was the audience reactions? Continue reading to know everything. 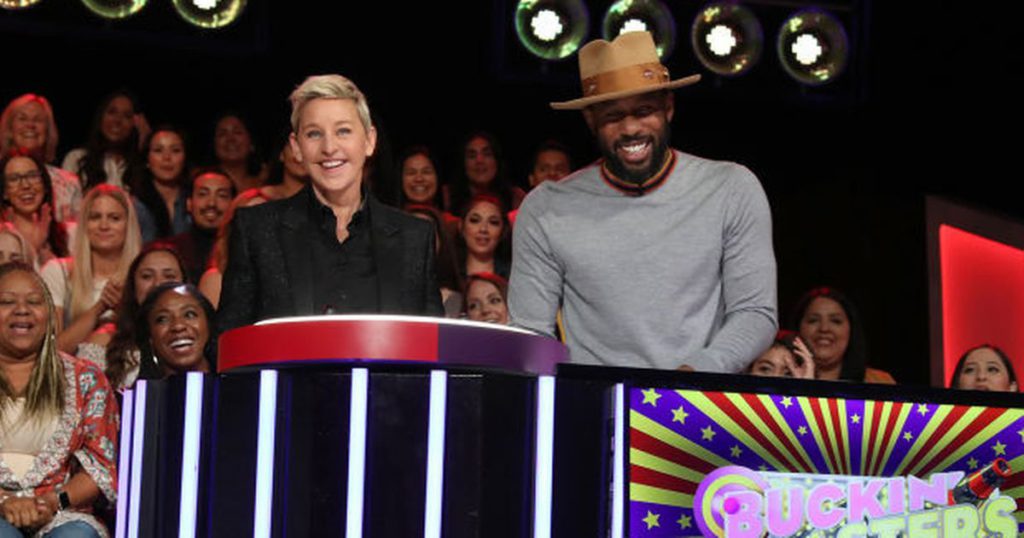 “Stephen Laurel Twitch Boss” is a choreographer, entertainer, freestyle hip-hopper, actor, television producer and television personality from Montgomery, Albama. He was the runner-up in the American dance show “SOo You Think You Can Dance “in 2008. Since, 2014, he is working as a “DJ” for the “Ellen DeGeneres Show “. Not only this he is also in “Ellen’s games of the game” as a sidekick to DeGeneres”. So for sure, he has a perfect relationship with “Ellen”.

He is still working for “DeGeneres” by staying at home. The work is entirely in coordination. It seems that “Boss” and “DeGeneres” is a perfect ally. But there was a dirty claim hovering over a “DeGeneres”, since few days but we didn’t seem to hear anything from DeGenere’s favourite hero “Boss”.

But finally “DeGeneres”, on 11 august opens up about the matter. He says that he still has a love for “DeGeneres” and is working for them from home. “Boss” also reveals that he is very excited to go back to the set again and work in person at the collection.  Howver, he was too selective with his words. He wouldn’t address anything specific, as the show has some legal procedures. 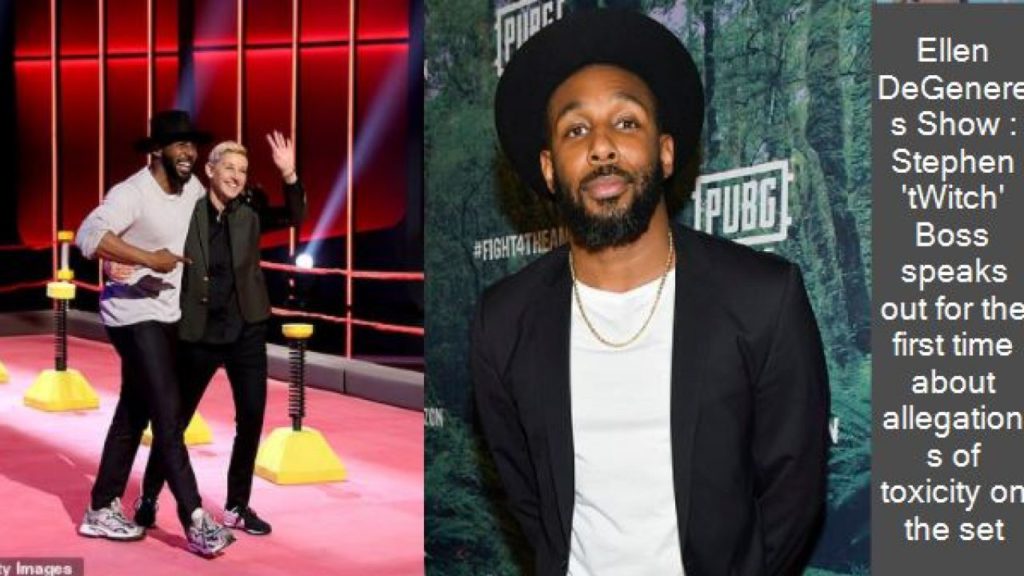 Later, he adds up that he can’t speak much legally about the show, but he still loves “DeGeneres”. He is ready to work with them, and in fact, it is exciting to operate.

These comments, actually raise after the post of one of “DeGenere’s” ex- co-worker Tony Okungbowa. Before “Boss”, Okungbowae expresses himself in one of the social media post just opposite to what “Boss” claims. Okungbowae is a person who used to serve “DeGeneres” before Boss. He, in his statement, says that though he is grateful for the opportunities he got from the company, he is not happy with the toxic environment of the show. later he adds up that “I stand with my former colleagues in their quest to create a healthier and more inclusive workplace as the show moves forward.”

Now the matter is still hovering confusions that who is right and is the claiming of Okungbowae is true or not? We can’t say anything clearly about the “Toxicity” of the set. But we hope to see that matter clears up soon . so that again we can enjoy “DeGeneres” and their superhit shows. We would also love to see our “DJ”, Boss” back on the platform.

But for that, we have to wait for a little !! till then stay connected stay tuned for every new update !!

Don Cheadle’s Top10 Best Films According To “IMDb”. Will you see him in action in upcoming movies?