“Weathering With You” is now available in Blue-ray and HD Versions!! Click to know the Release date and other features! 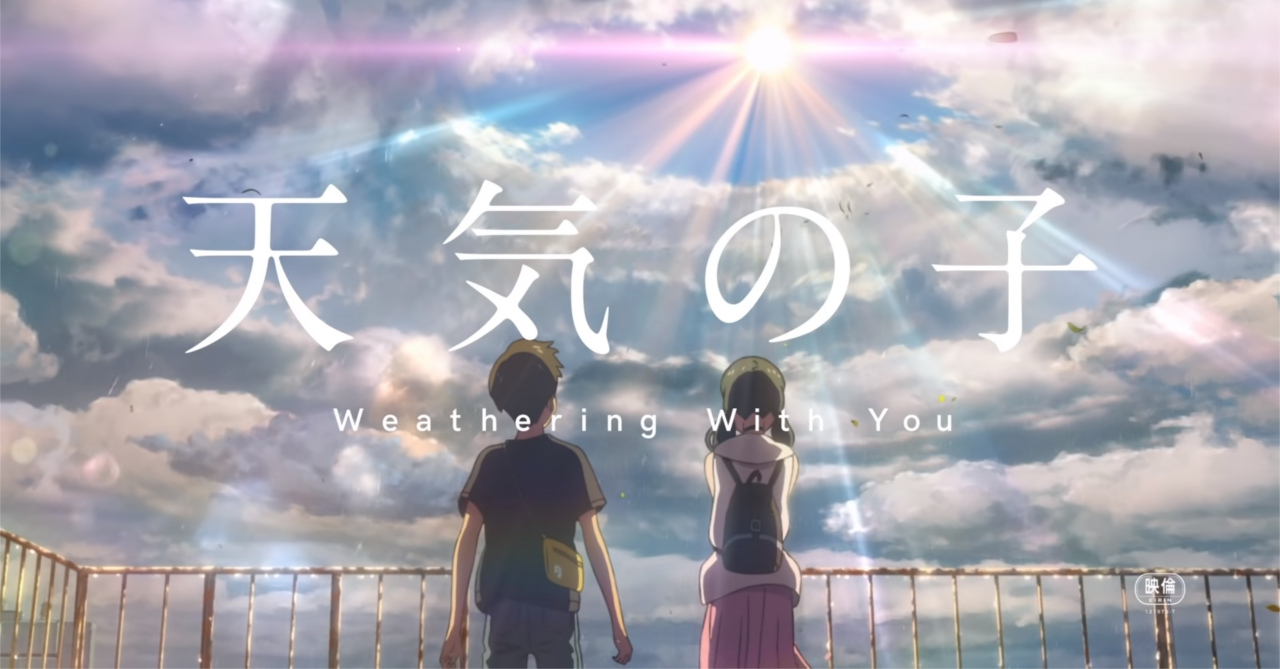 “Weathering With You” is the best movie of 2019 in Japan. The film has gained an enormous audience not just in Japan but in the whole world. Makoto Shinkai is the writer of the movie while Wakana Okamura is the producer. Since its release, the film has been the talk of the town. Also, it is an anime version. The novel by the writer was out the previous day of the film’s release. A manga adaptation is also out. It is a highschool romance. And we have to mention about the protagonist Hodaka Morishima. The story deals with his life adventures. And Radwimps has composed the music. Also, it was out in 140 countries. 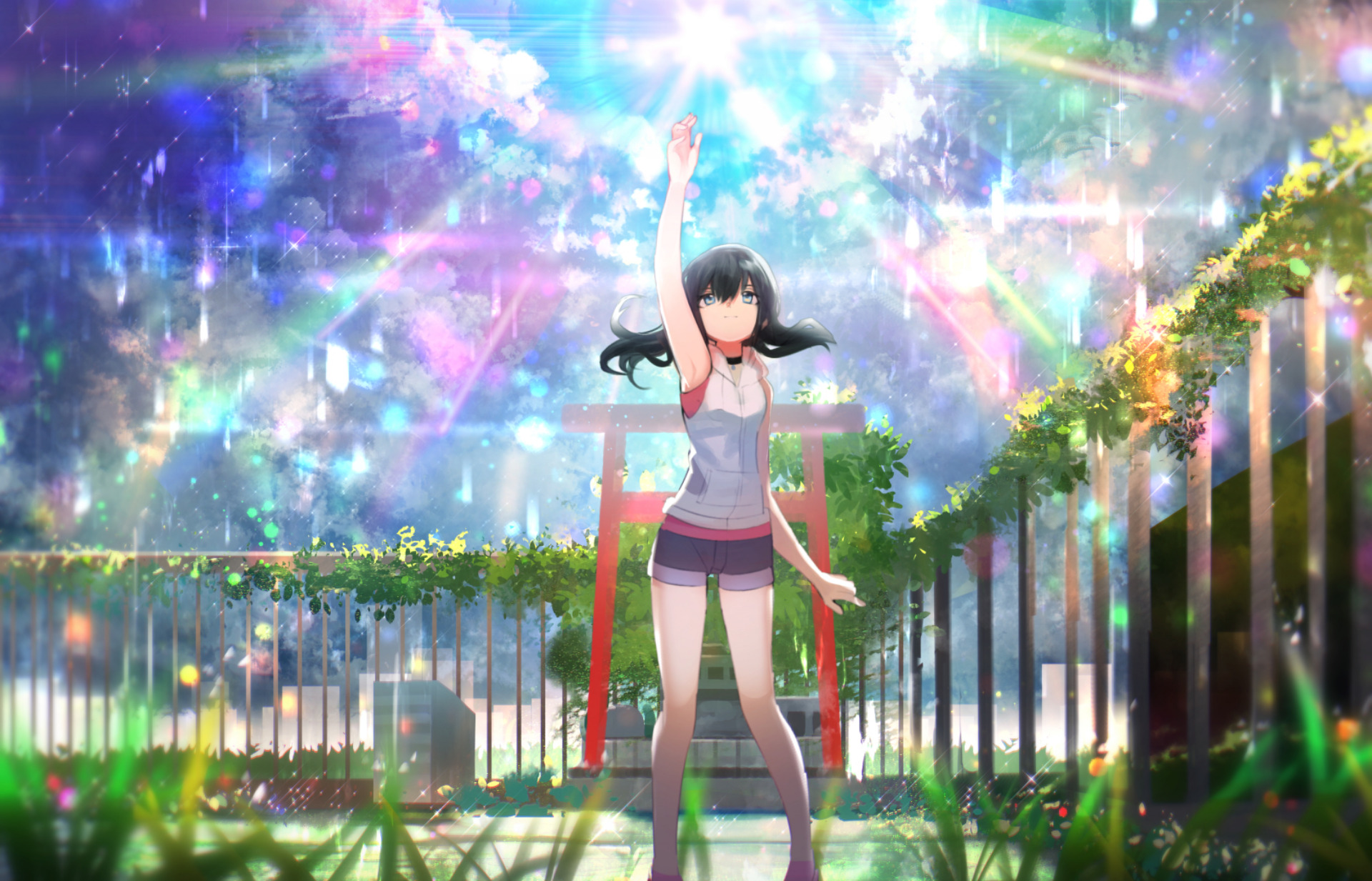 The film was in for the 92nd Academy Awards for the Best International Feature film. It also was up for four Annie Awards. To know more about the movie, continue reading the article.

“Weathering With You in Blue-Ray”:

Recently sources said the Blue-Ray version would be available. Due to the success of the film, it is now available in Blue-Ray, DVD and HD Versions. While the HD will be available from August 12, the other two will be from September 15. The Blue-Ray type is already in high demand. We are sure this will create a landmark. Also, Collector’s edition home video will be available this November. The exact date will be out at the earliest. This version is great news for all the movie fans. 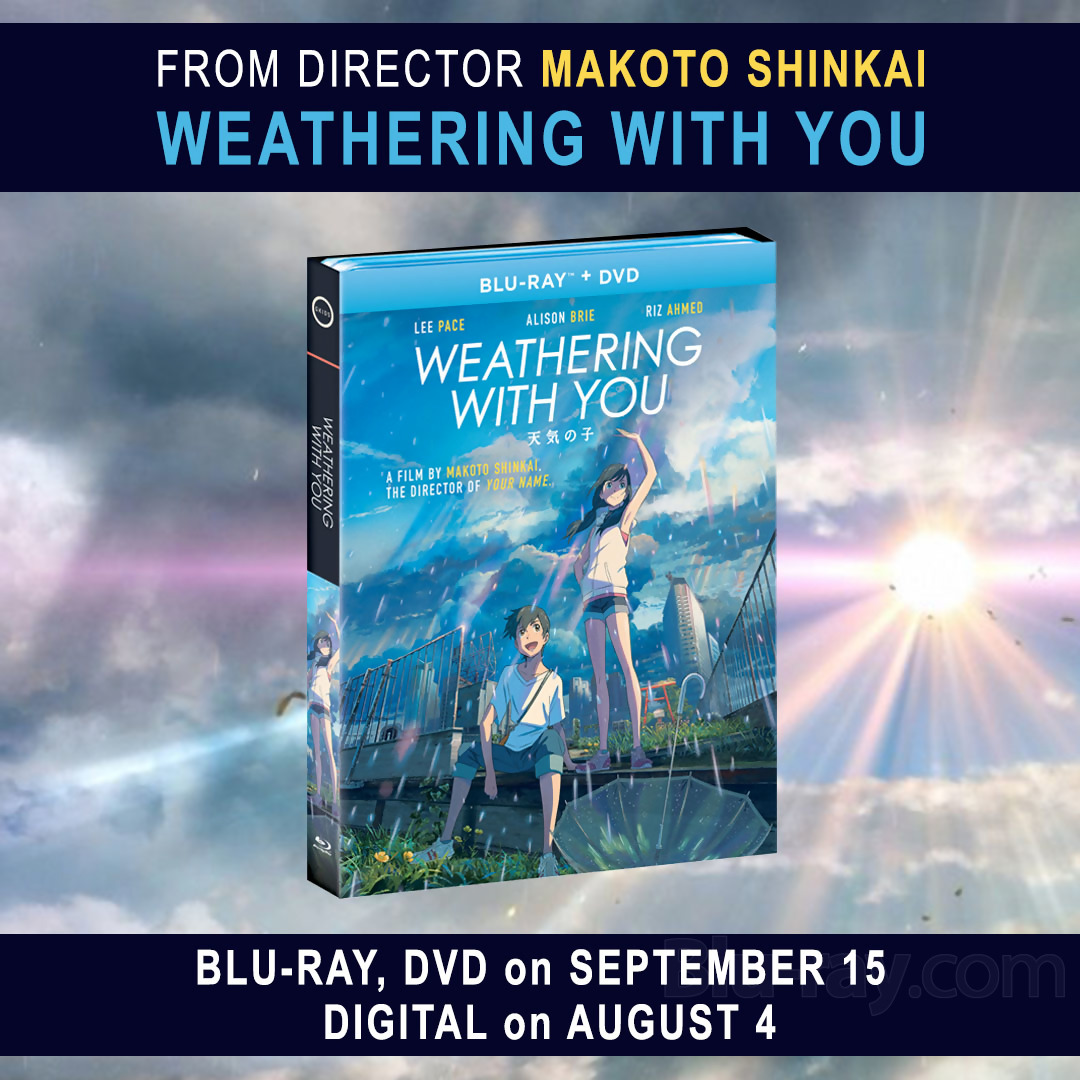 If you get the Blue-Ray and Steel Book version, then you will get access to certain features. You will get a talk show featuring Makoto Shinkai and Yumiko Udo. There will be a Weather front Featurette. Also, you will get to know about Makoto’s filmography and the theatrical trailers. The TV Spots will add to this feature. 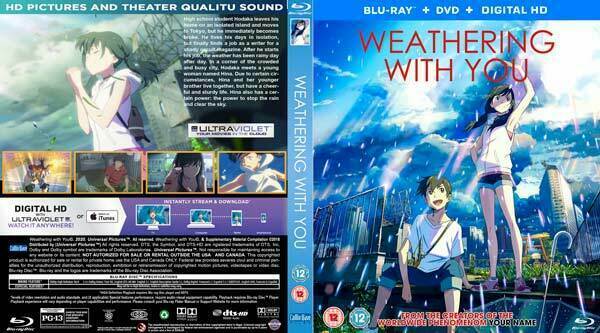 If you get a DVD, you will get access to Weather front featurette and Makoto’s filmography. Also, the theatrical trailers and TV Spots. 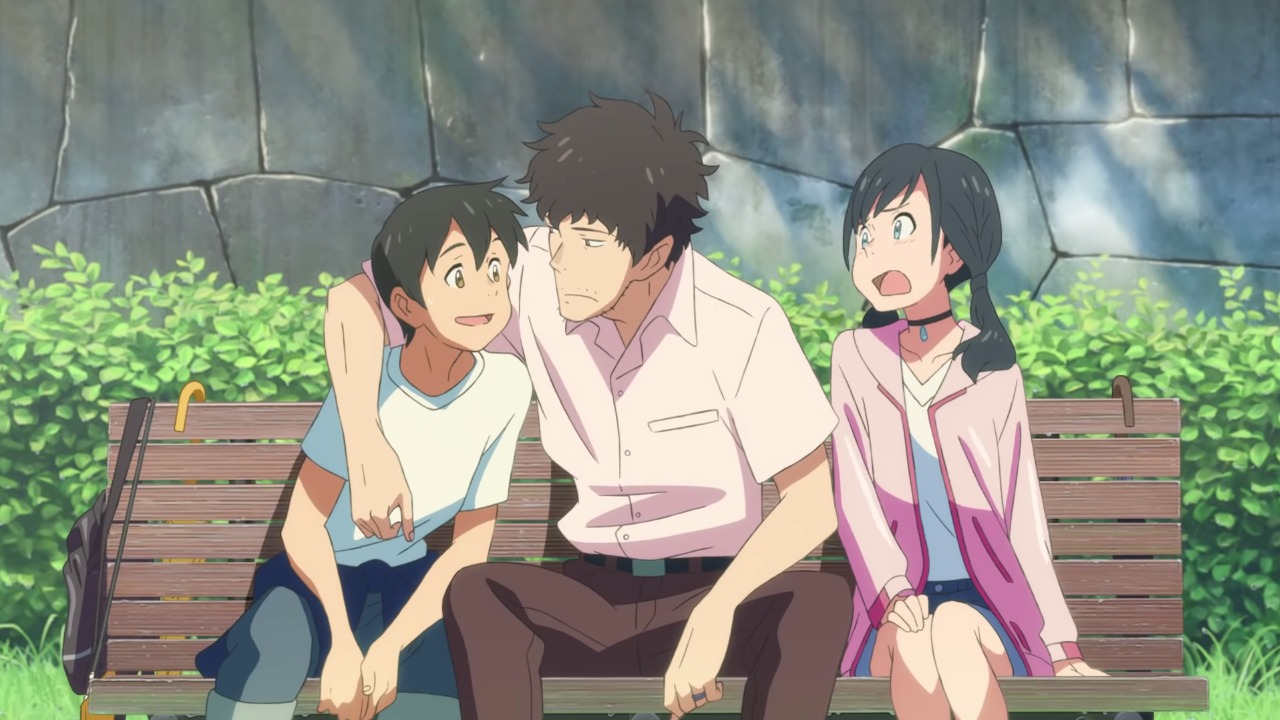 “Weathering With You” Storyline:

The story is about the life of a high school boy Hodaka Morishima. Hodaka is in his first year of high school, but he leaves his home town Kozu-Shima to Tokyo. But the place is under heavy rainstorm and floods. Due to that, it’s hard to find a place to live. Suga gives him a job as a writer in an Occult Magazine. Hodaka encounters Hina, a girl who is capable of controlling the weather. Soon they both start a business by this. But during a function, Hina’s face is out open. Soon she reveals her body is turning to water and she is the reason for the heavy rainstorm. After some traumas, they are together at the end. 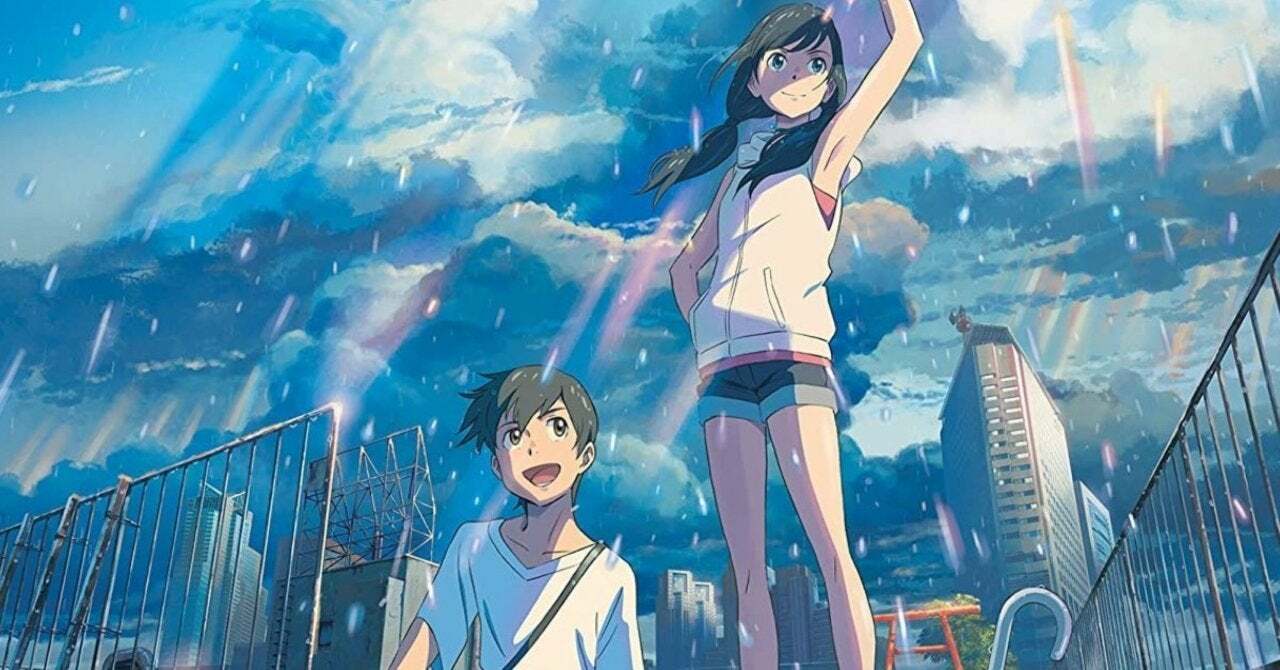 For more updates, continue tuning to our website. If you love my work, then catch up on my other article on Goblin Slayer.

Share
Facebook
Twitter
Pinterest
WhatsApp
Previous article“Nether Portal”: This feature of Minecraft has many advantages than you can imagine!!
Next article“Log Horizon” is RETURNING with Season 3! Read to know Release Date(2020 Updated), Cast and more!