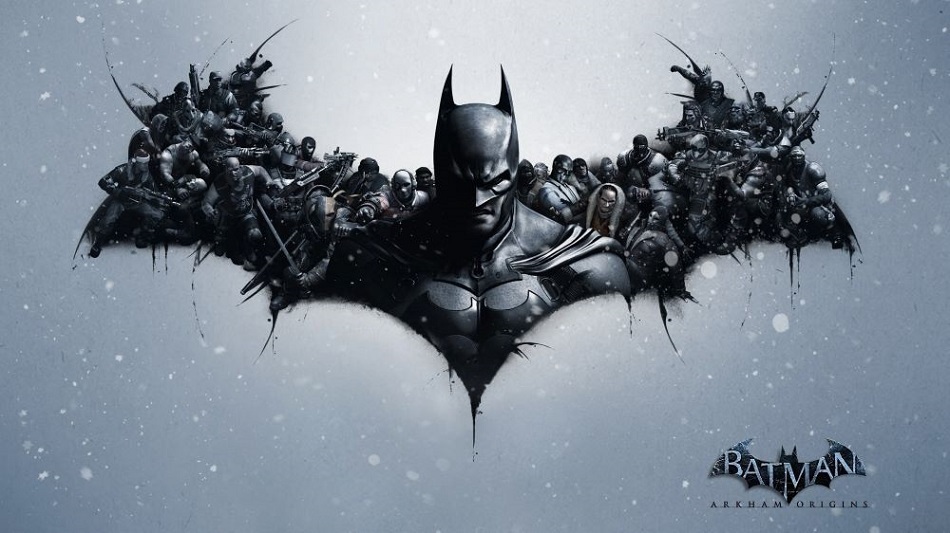 Invaluable Cinematic property “The Batman” is all set to release in Oct 2021 as the production for the same has continued after a long pause of the pandemic this year. This time Matt Reeves the famous Director of “War for the Planet of the Apes” is tasked with bringing the Dark Knight on screen. Learning from the past movies of the superhero, the movie is expected to bring its newest version of batman with Robert Pattinson taking the avatar of the Caped Crusader. The movie will feature a younger version of dark knight fighting crimes in his initial days. The movie portion will rely mostly on his detective skills than physical ones. Here is a video for you: https://www.youtube.com/watch?v=aF3jVodoVXc

To mark the initiation of the production process, the DC fandom event will unveil its first look on Saturday, Aug 22. Displaying pleasure over the same, Reeves tweeted from his twitter account the original poster of DC’s Batman created by artist and publisher Jim Lee. The poster is set on a dark red note having the backdrop of London. The picture depicts a fearsome battle-ready batman descending from the sky over a statue in the crime streets of Gotham. 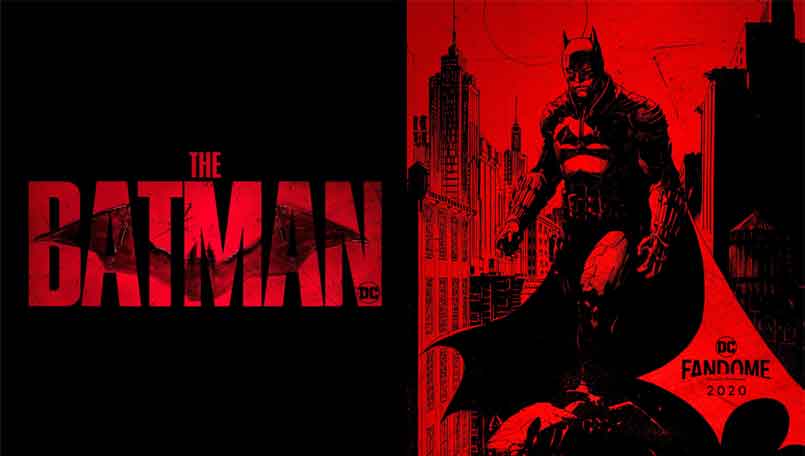 The DC Fandom is a digital convention aimed at bringing the latest news of iconic DC comic books and T.V shows. Generally, a one-day event but DC has recently decided to split it into two separate events. The first event is named “Hall of Fame” which is going to happen on AUG 22 showcasing all the popular movies of the franchise. Here comes the list:

The above-mentioned movies are going to be featured with 25 minutes each. Besides, there will be a question and answer session with Matt Reeves regarding the movie “The Batman”. We can expect to get more updates regarding the upcoming T.V. show based on Gotham which is scheduled to arrive on HBO Max somewhere in the future. The second batch of Fandom “ Explore the Multiverse” has been scheduled around mid-Sept. Reports suggest it would be on Sept. 12. The major part of it will remain dedicated to the fans for their support of favorite superheroes. The event involves:

Soon, Other important information about the upcoming comics and video games will be provided. We will keep you posted on this.