“Harry Potter Film Series”: Is famous author J.K. Rowling coming back with another story, where Voldemort is still alive?

Based on the famous novels by the author, J.K. Rowling, ‘Harry Potter’ is a British, as well as an American film series, who’s distributor, is the Warner Bros. The Film consists of eight instalments, with a fantasy genre. A prequel to the ‘Harry Potter’ franchise is the ‘Fantastic Beasts and Where to Find Them’ film series, which will consist of five films. This Wizarding World franchise is large with fans of all ages, from small kids to adults, everyone is a fan of the film series. It is said to be the third highest-grossing film series in the whole world. 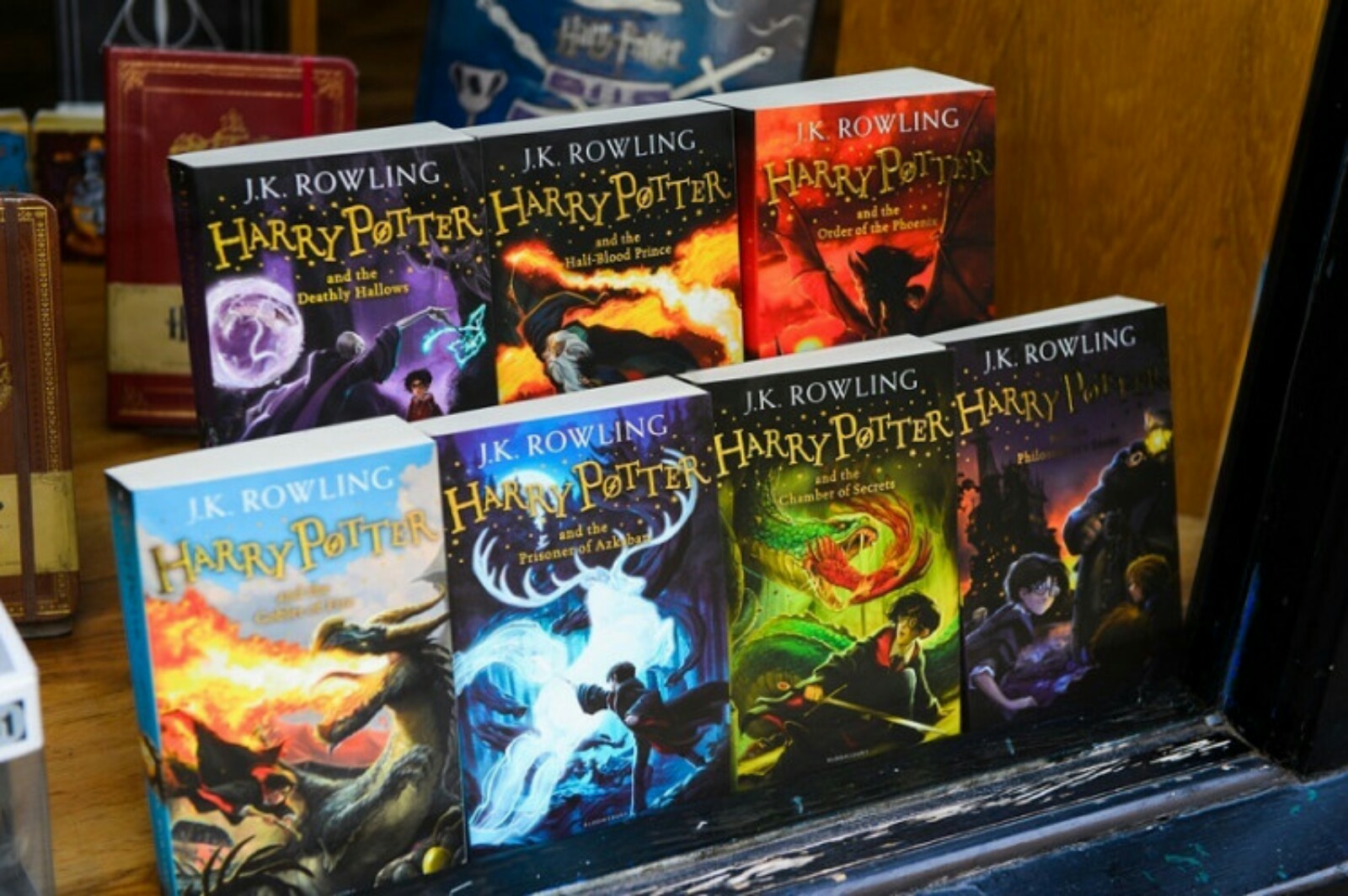 Rumours about another story are circulating the ‘Harry Potter’ fandom. The Potterheads are speculating if J.K. Rowling will be bringing another story with a plot twist that Voldemort is not dead yet. Will there be another book or movie? Is Voldemort still alive? Is the trio returning or will their children be fighting Voldemort? To answer all of your questions, scroll down to read the article.

The main cast members for the film series are: 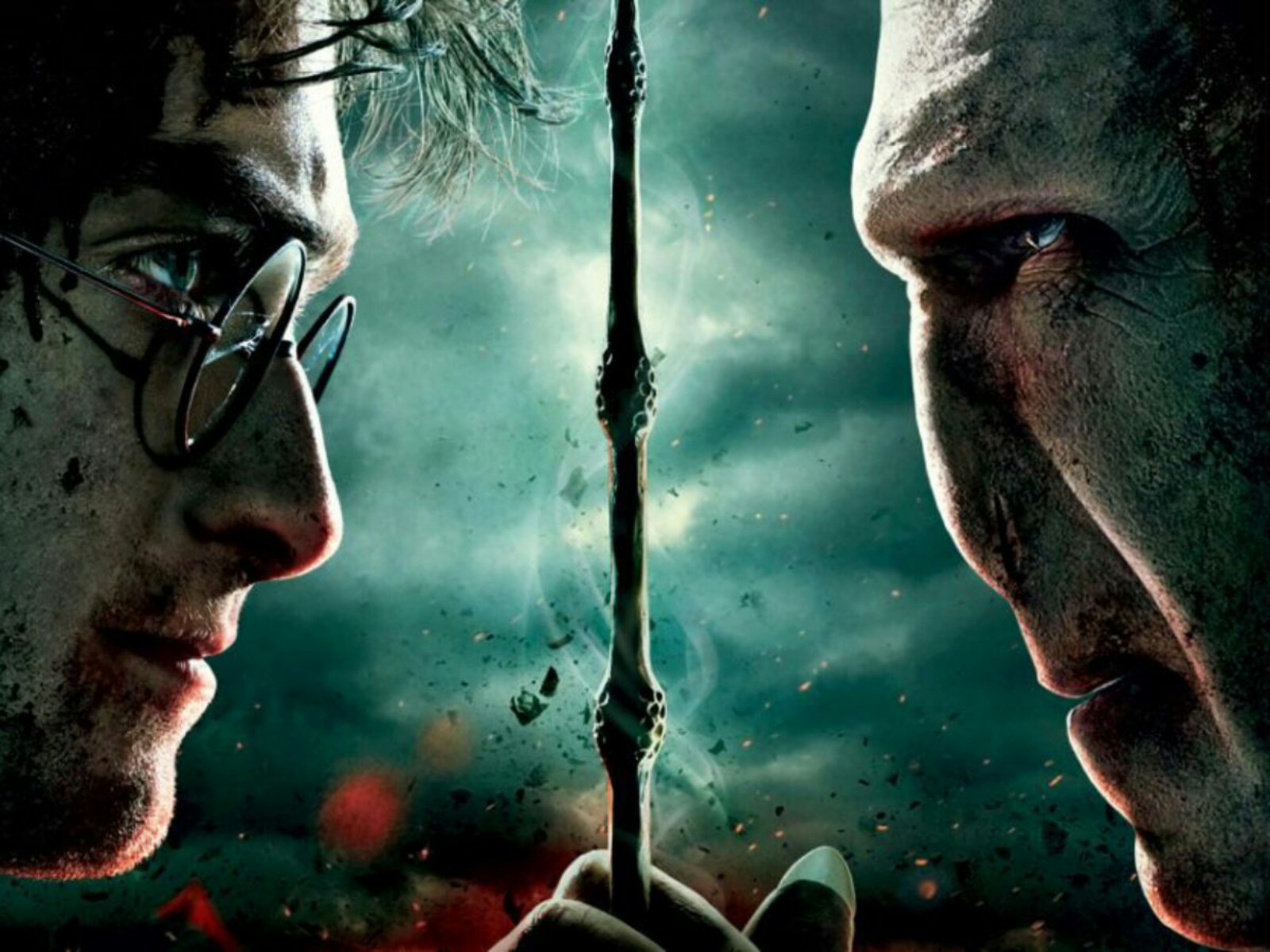 The storyline for the film series, ‘Harry Potter,’ revolves around a young wizard known as Harry Potter. Who becomes well known among the wizarding world to be the only person, let alone only baby to survive an attack from the Dark Lord Voldermort. Voldemort kills Harry’s parents for not joining the dark side; the only thing that saves Harry from dying is his mother Lilly’s love. The attack forms a connection between Harry and the Dark Lord, where he can hear the Dark Lord’s voices and also speak Parseltongue like the Dark Lord. 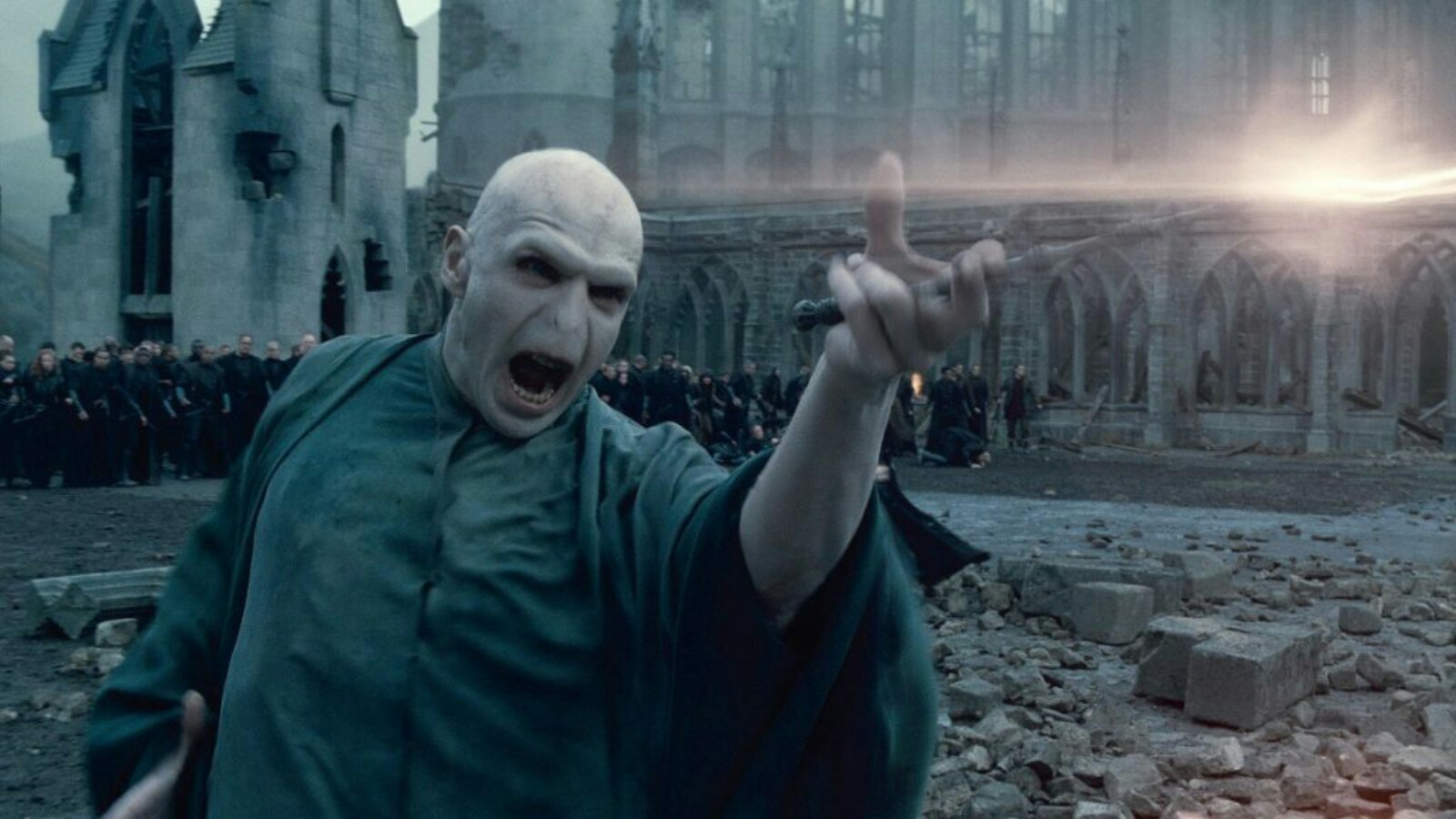 The story develops into many challenges Harry has to face along with his best friends Ron and Hermione to protect Hogwarts from the Dark Lord, eventually killing the Dark Lord by Harry’s hands. The story ends with Harry sending his children, James Potter, Albus Severus Potter, and Lilly potter to join Hogwarts.

There are so many speculations brewing across the Potterhead Fanbase regarding the return of Lord Voldemort. Rumours are spreading that J.K. Rowling is working on another instalment for the performance of Voldemort. In the last movie, Harry kills Voldemort and destroys the Elder Wand, showing that Voldemort will not return. But if you look at the trailer for ‘The Cursed Child’ it shows signs of the Dark Lord returning, which caused a lot of talk among the fans. Unfortunately, J.K. Rowling confirmed that all these were fake rumours and that the Dark Lord is dead, never to return in the lives of the Wizards. 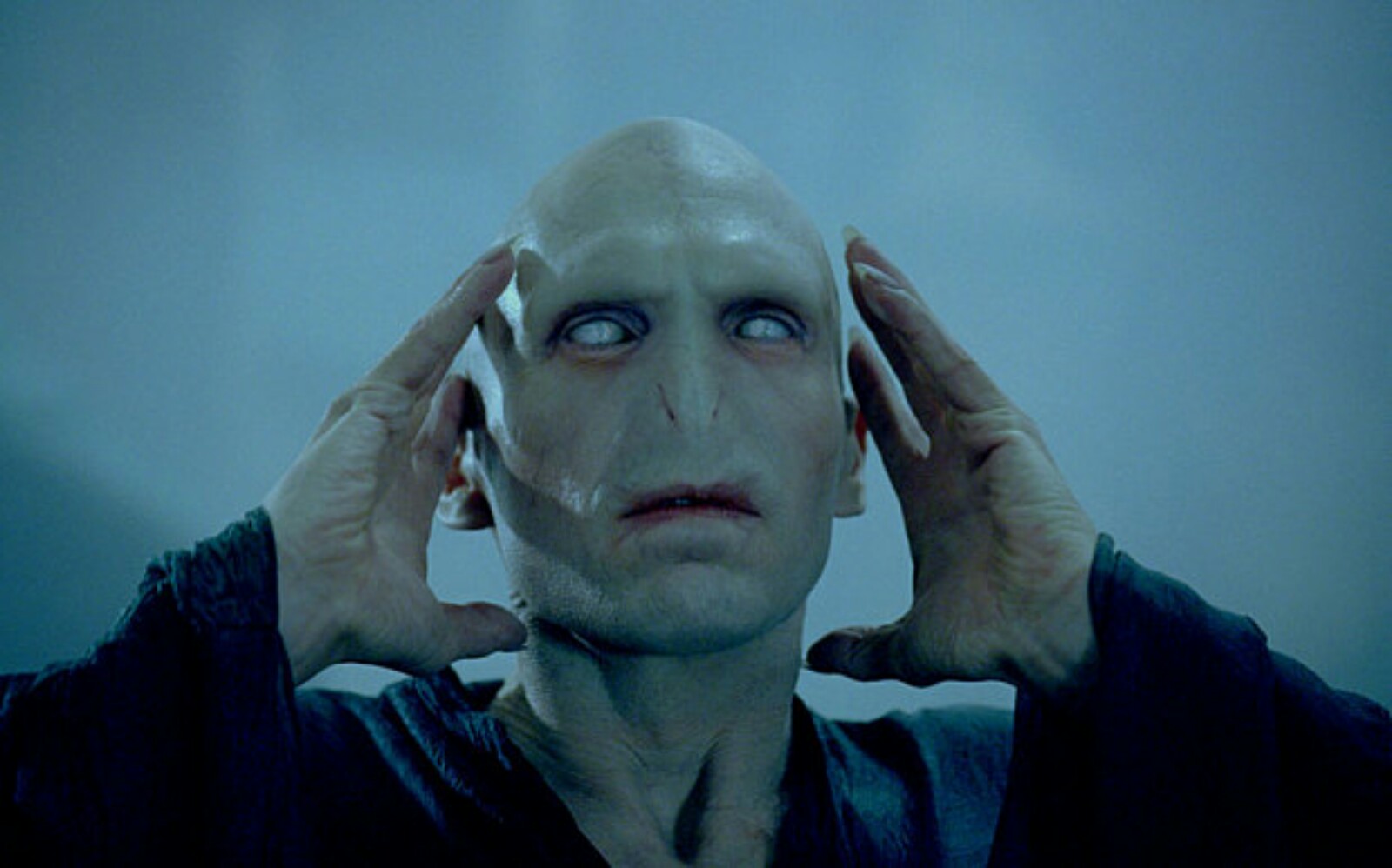