“I Am the Sorcerer King”: Paelton to immobilize Jin Roong in Chapter 72? Click to know Plot, Storyline and more! 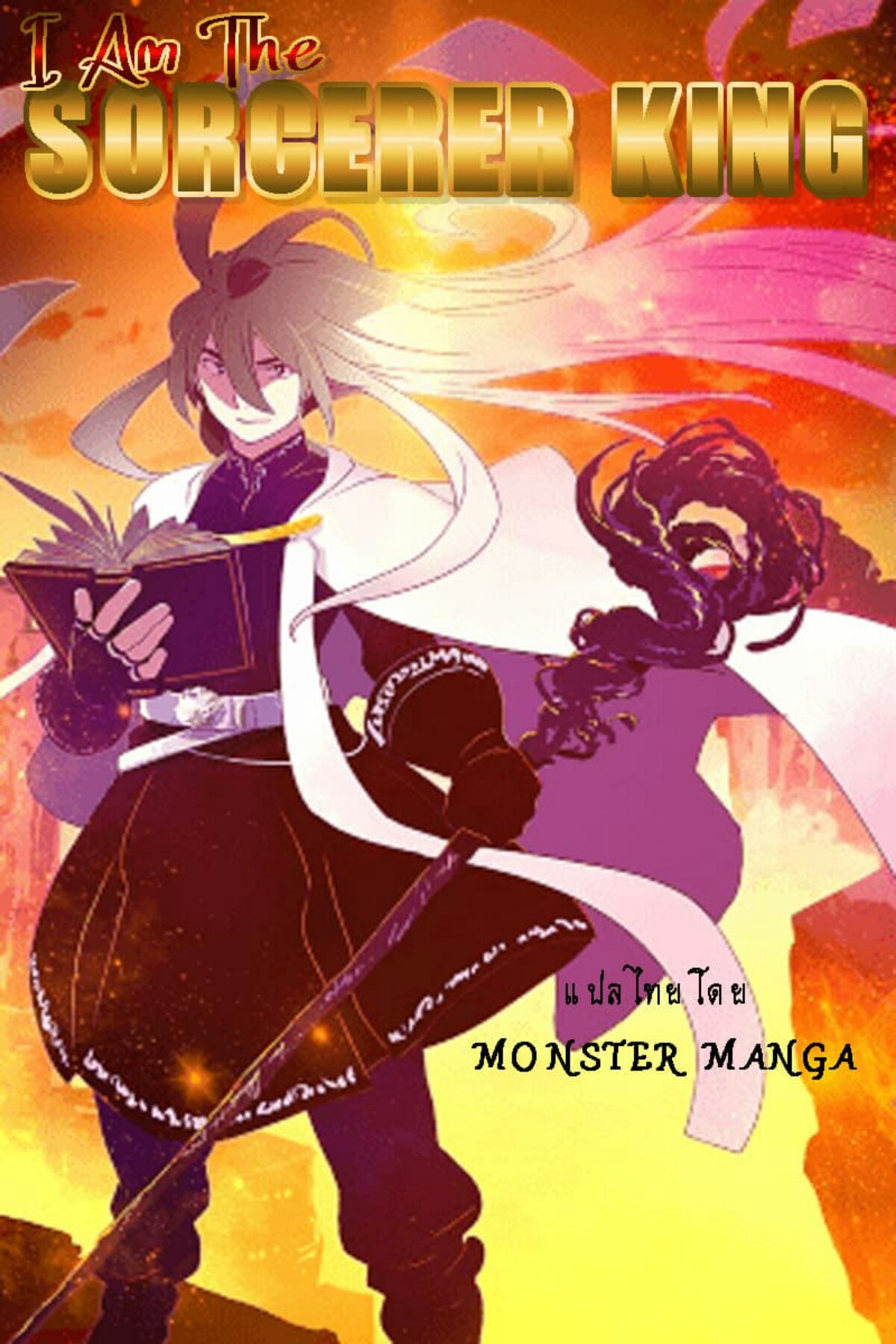 The primordial demon follows her charge against the Presidential Palace of Abhudabi, swiftly taking down the palace guards. It was the end of chapter 71 of ‘I Am the Sorcerer King,’ released on December 29th, 2019. This article is going to be about what happened in chapter 72, meaning spoilers of the episode. 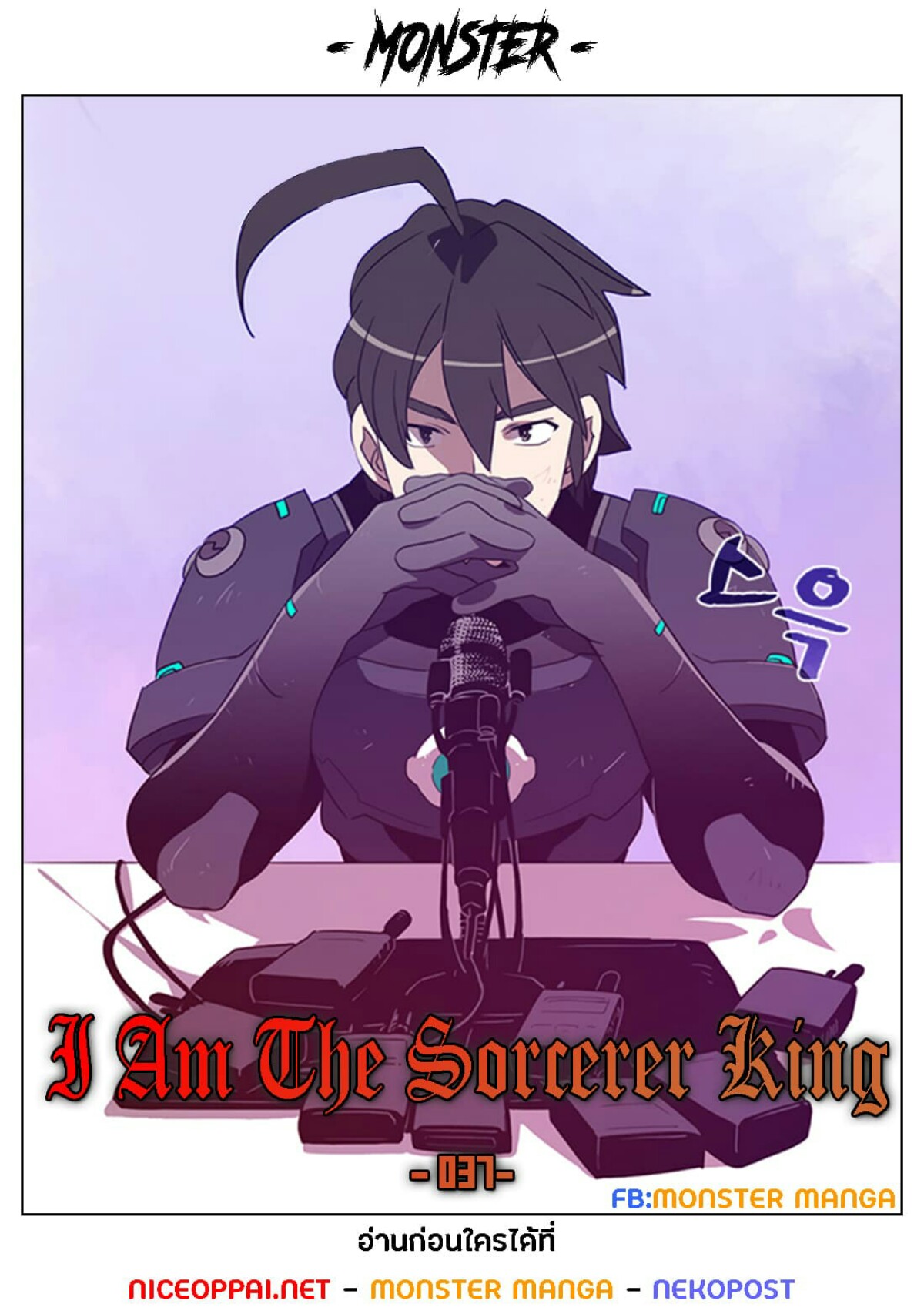 ‘I Am the Sorceror King’ is a famous Japanese manga series. The release of chapter 72 was back on January 5th, 2020. Chapters releases are on a by week basis, where the versions are out on a Sunday. The most recent episode came out on August 1st 2020, with chapter 201. If you are someone who just started and wants to know spoilers about chapter 72, then this is the article for you!

Availability: ‘I Am the Sorcerer King.’

There is no official site for reading the manga, ‘I Am the Sorceror King’ as of now. However, you can use a page called Kakao, which lets you purchase the content from the creators. For easy access to the page, you can click here!

There are other pages too which provide facilities to avail the manga series, but it is better if you access official releases, which help give support to the creators of such manga.

Plot: ‘I Am the Sorcerer King Chapter 72’

Paelton is known to be one of the greatest wizards, discusses with Calpisto, whether or not to move forward with their plans for attacking humanity, who they feel are a possible threat for them in the future. Yongjeong, On the other hand, turning into disrepair leads to Calpisto facing a tackle from Jin Roong. The encounter leads into a battle, with Calpisto and Jin Roong raging against each other, having Jin Roong turn himself into a vicious Azure Dragon. 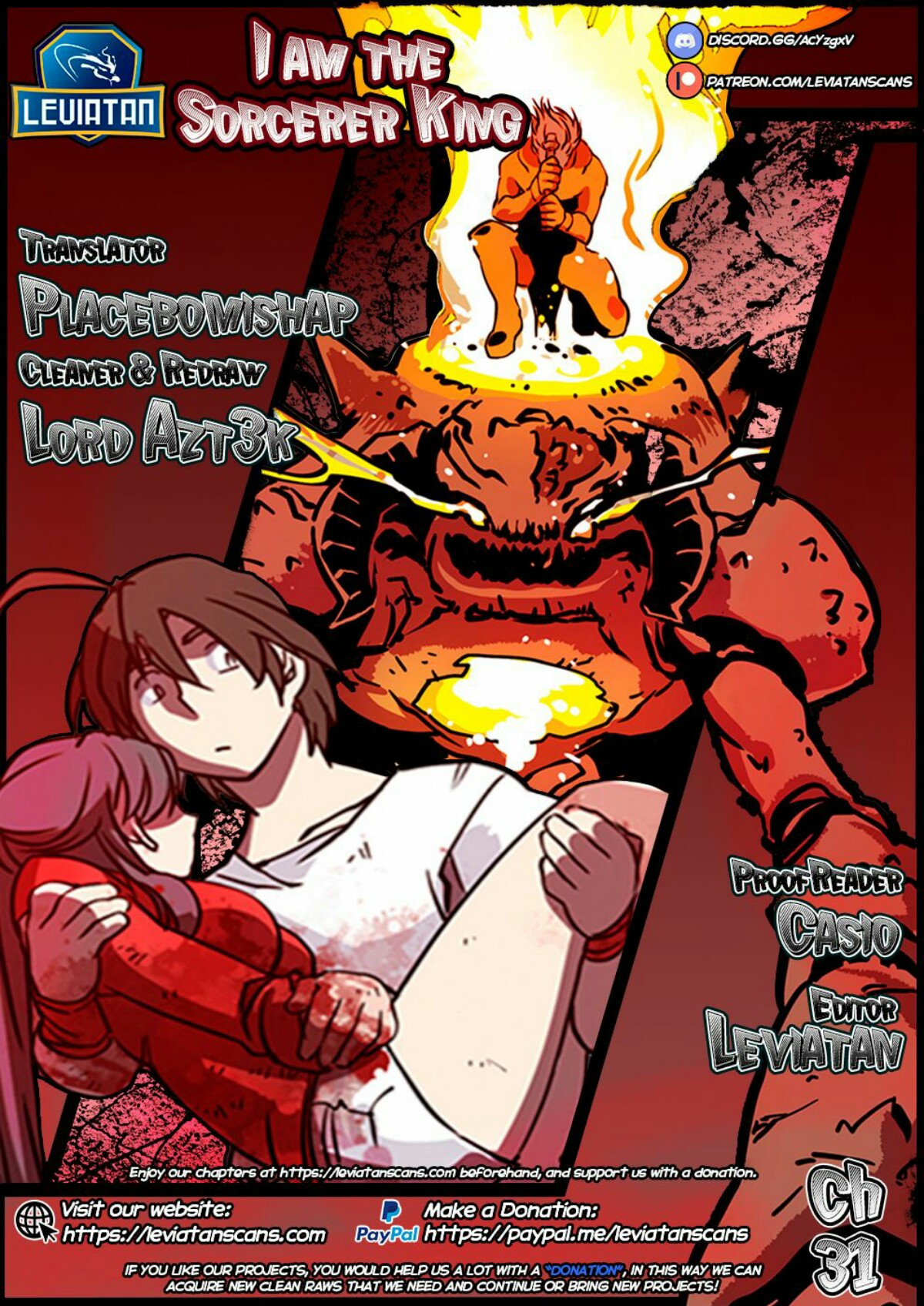 However, running is not an option anymore for Jin Roong because he gets ambushed by the arm, along with Calpisto harming him, becoming too much for Jin Roong to take, Jin Roong’s attempt to escape also fails when Paelton arrives at the scene. As he tries to fly into the sky, Paelton uses gravity magic against him, immobilising him, and later capturing him.

Spoilers: ‘I Am the Sorcerer King Chapter 73.’

Here is a little sneak peek on what you can expect in chapter 73, which released on January 12th, 2020. In chapter 72, we saw Paelton and Calpisto defeating Jin Roong. The Chairman, on the other hand, passes on the message that the protected southern sector is under obliteration. However, this leads to the conference assembly because Jin Roong, killed by an enemy of high power, which is not a simple matter.

Storyline: ‘I Am the Sorceror King.’

The story of the manga series, ‘I Am the Sorcerer King,’ begins when ten years into the past, a monster horde formed from a rift in space, attacking all of humanity. Some people, at the same time, decided to consider this opportunity to gain fame and money, hunting these monsters using power. To afford his mother’s medical needs, Lee SungHoon agrees to work for the hunters as bait to lure the monsters four times a month. However, his long-hidden magic starts to show, when getting a severe injury while acting as bait. He remembers his previous life as Kratraus, a sorcerer-king, which awakens his magical abilities. 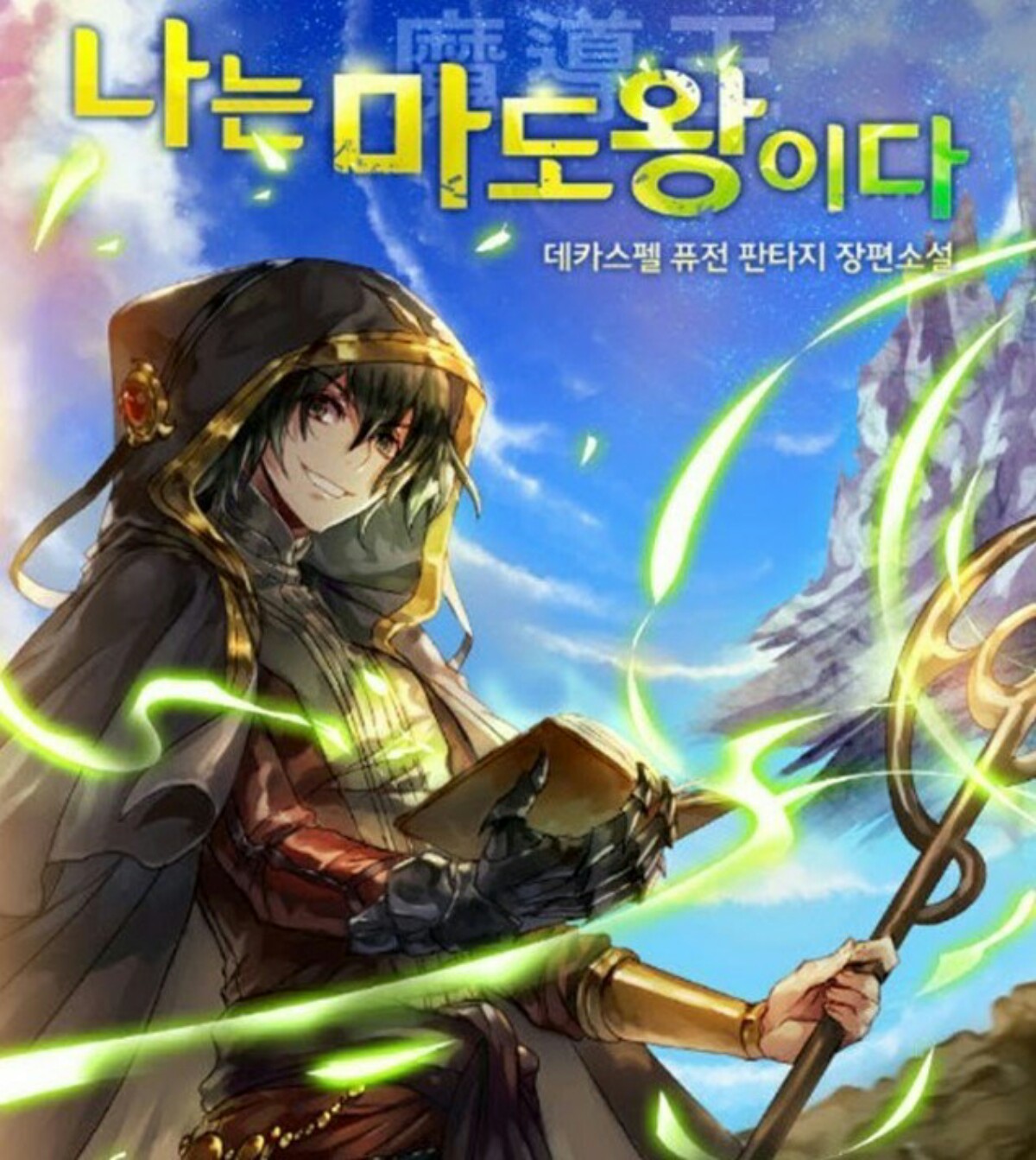 If you enjoyed my article, make sure to check out my article on, “Dean Gaffney gets called-out.”

Share
Facebook
Twitter
Pinterest
WhatsApp
Previous article
“Strike Back Season 8”: What happened in the season finale of the popular action show, and will there be more seasons?
Next article
“Virgin River Season 2”: The release of the second season POSTPONED to an unknown date? Click to read Plot, Cast and more!