“Strike Back Season 8”: What happened in the season finale of the popular action show, and will there be more seasons? 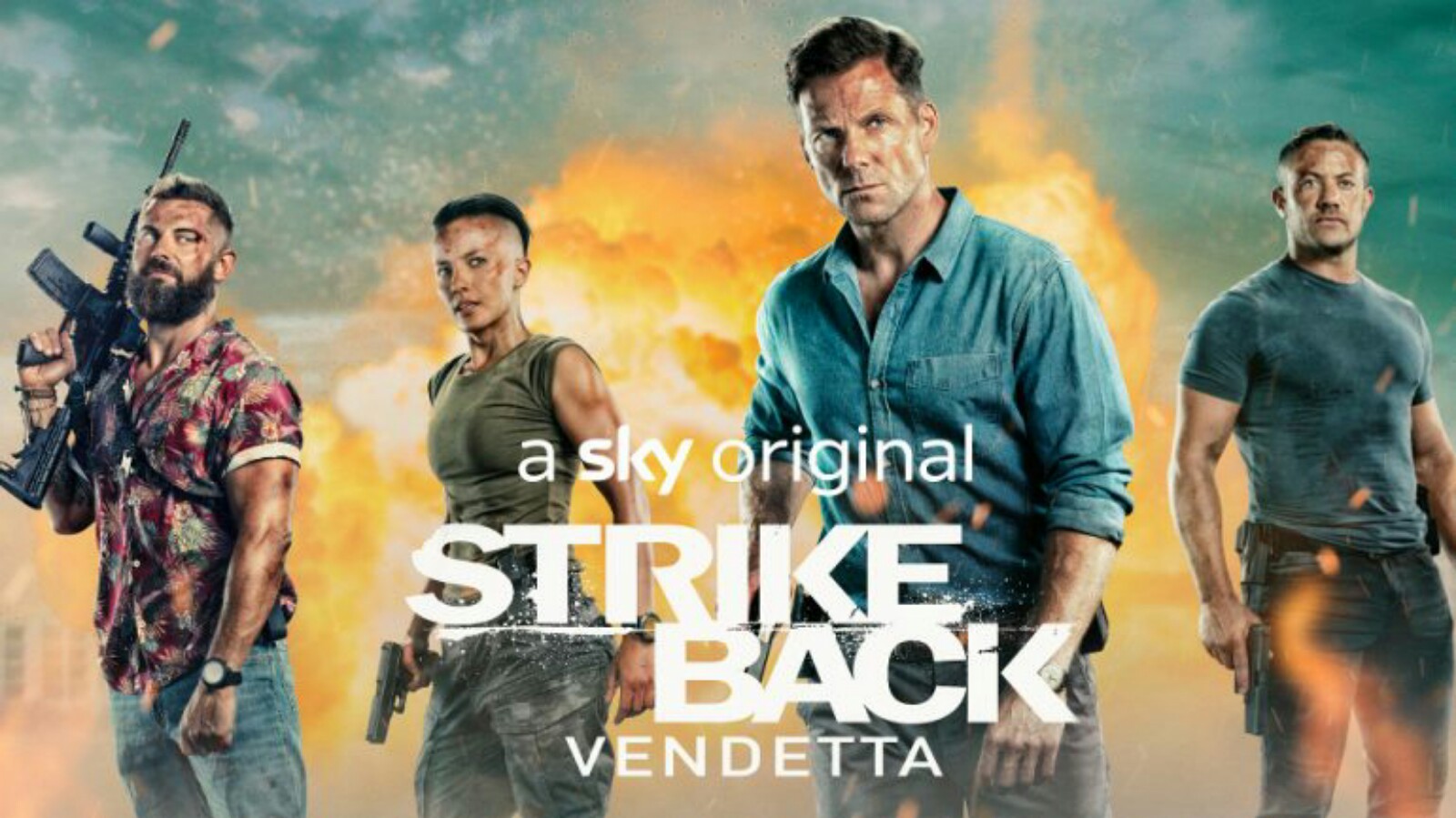 The British-American series, ‘Strike Back,’ is a spy action drama premiered on May 5th 2010, with its first season. The streaming partner of the series is Cinemax, US, and Sky One, UK. The series, taken from an ex-special air services soldier, Chris Ryan’s book, of the same name. 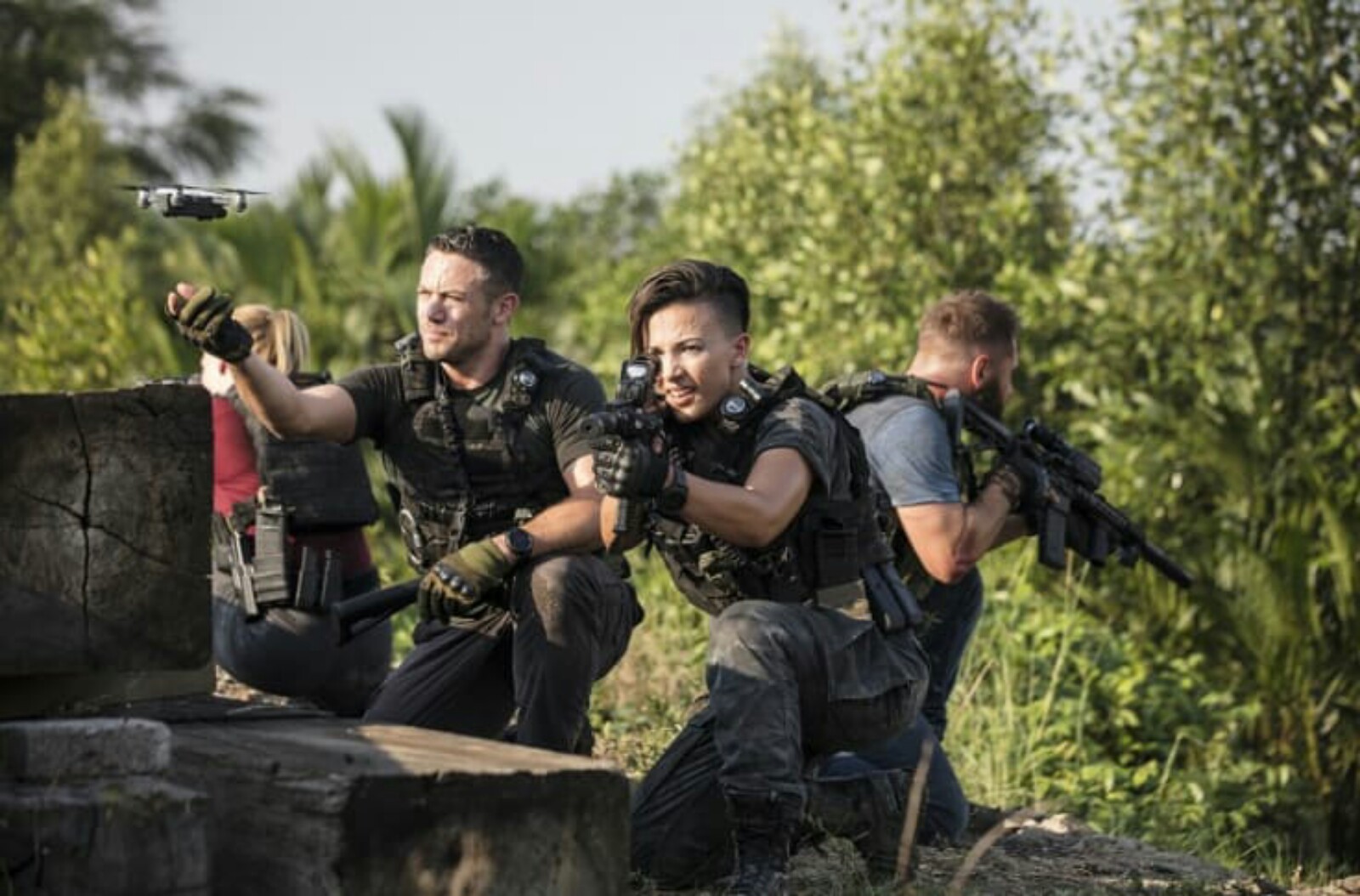 The full-on action series is on a particular British Intelligence Service branch, Section 20, operating high risk, important missions around the world. The story is a tad bit unique from the cliche spy movies, following a similar kind of storyline. It might be because it is from a book written by someone in the force, making it having a sort of peculiarity in the content.

Once the series became popular, Cinemax joined to co-produce the series with Sky One. However, the series does come under the same group, even after their release under different posters. The first season, named ‘Chris Ryan’s Strike Back,’ following ‘Project Dawn,’ ‘Vengence,’ ‘Shadow Warfare,’ ‘Legacy,’ and more.

After the success of all seven seasons, an eighth season came in 2020, announced as the final season of ‘Strike Back.’ If you want to know the spoilers of the season, this is the article for you, so scroll to know more!

The eighth season of the popular series, ‘Strike Back,’ released on February 14th, 2020. It was a ten-episode season as usual. The eighth season came to an end with its last episode on April 17th, 2020.

In February 2019, when shooting for the eight seasons commenced, makers told viewers that there would not be another season. Fans were sad about the decision, but they are hoping it is just like when they said the fifth season would be the last, wasn’t. As of now, the status for season 9 remains cancelled, will update you with any new information.

The main cast for the season finale of ‘Strike Back’ is:

The plot for the eighth season begins when a biochemist, taken as a hostage by the Albanian mafia. Section 20 asked to save the life of the biochemist. The mafia leader, Edon, sets a meeting with a buyer of the bioweapon stolen by his group, who Section 20 tracks down to Venice.

The season ends with its last episode, episode ten in April, this year. The season finale plot revolves the intel given to Section 20 by an informant in Russia. The team reunites to avenge their comrades and find Arianna, but this time they decide to do things in a different style.

The storyline of the infamous series, ‘Strike back,’ begins when a British Special Forces officer, John Porter, gets stripped. He gets punished by his superiors for not killing a small boy who was likely to contact a terrorist group. However, John gets brought back for solving a case against a plot laid by an international terrorist.

Here is the trailer of the season finale of ‘Strike Back.’