“Naya Rivera” witnessed a different version of “Cory Monteith” months before he died! 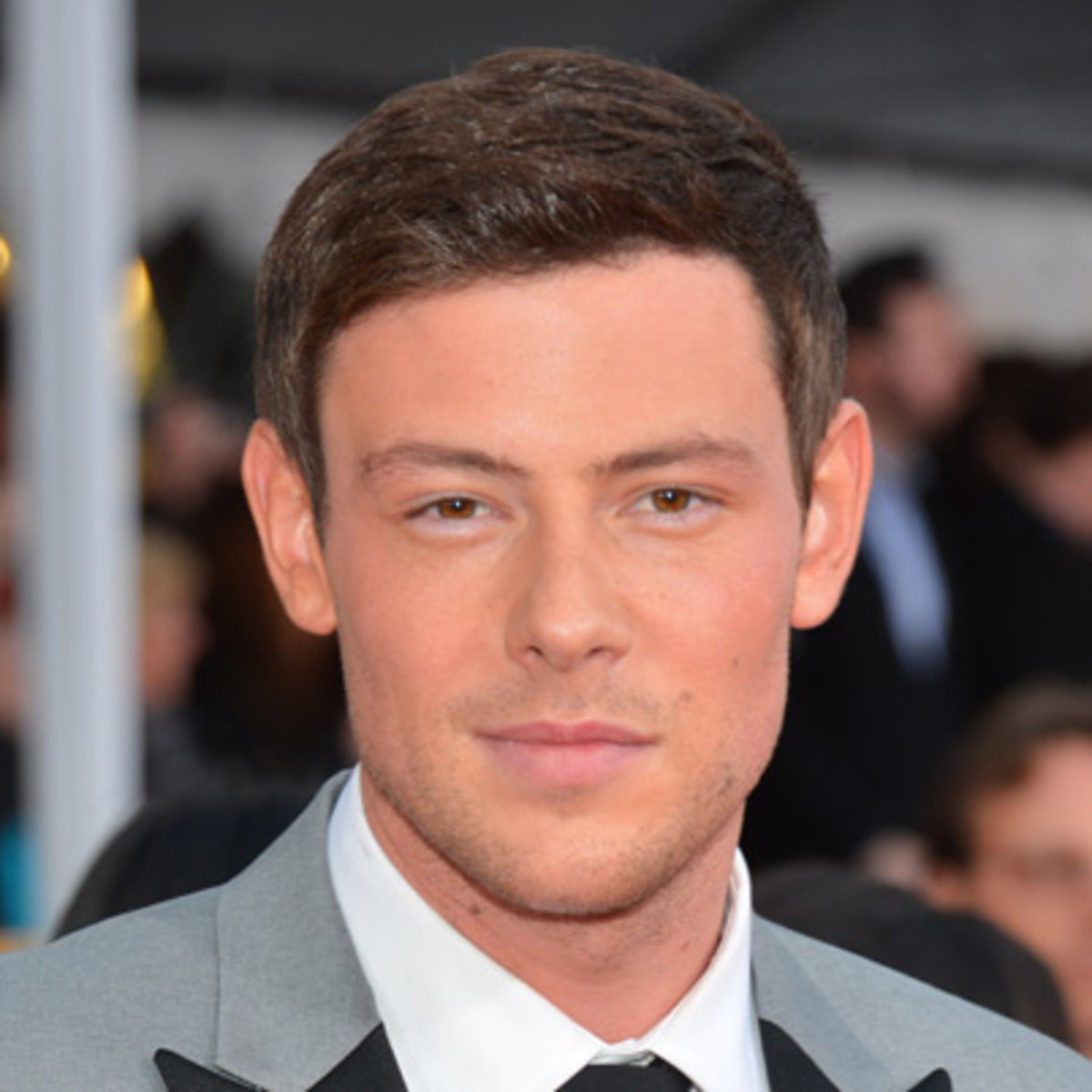 Friends are a wonderful blessing of God; they can easily see through your soul and know if you are hiding something. Well, when one of them seems to be distant or indulged in any trouble, the other friend tries to sort the matter. And, this was the exact scenario of Glee co-stars, Naya, and Cory.

Naya Rivera, an American actress, singer, and model, recently expired owing to a tragic drowning incident. Before her accident, she reported regarding the change she witnessed in Cory months before his death. Continue reading to know more.

Cory Monteith accepted history of substance abuse. He had a troubled adolescence and indulged in the addiction to various substances from the age of 13. After his family came to know about this, he went to rehabilitation at the age of 19.

Naya mentioned in her book “Sorry Not Sorry” regarding the Glee co-stars hangout sessions. She stated Cory’s’s confession of substance abuse history on one such event. But, he assured them all that he has become sober. Rivera also said that Cory was transparent regarding his past, and he was still maintaining his sobriety up to the third season.

Once the entire cast went to dine out, they witnessed Cory drinking alcohol for the first time in their presence. Cory told Rivera that he wanted to try the drinks under control and would not consume it in excess. As the entire crew was oblivious to his former addiction, they didn’t mind him having drinks. Cory’s confidence in staying sober convinced his fellow mates, as they were unaware of how addiction works actually.

However, alcohol wasn’t the only thing he was struggling with,  in the present scenario. Rivera wrote that she always thought him to be a recovering alcoholic, but the drug abuse issue completely slipped out of her mind. According to her, Cory hid it quite well behind his smile. She always believed heroin to be a  thing for the homeless people, not her talented, smart, and rich friend. His behaviour and manners everything was the opposite of a heroin addict. So, no one ever doubted him.

Rivera began to notice many changes in her friend, after his affair with Lea Michele. He used to spend less time with his friends, and once he returned to the sets after a season break looking super skinny. When everyone asked him regarding his health, he just dismissed the matter stating that he is spending time in the gym and being responsible.

Although there was a rift between Michelle and Rivera, she hoped that the latter would be a good influence for Cory.

But Cory was back with his old demons. And ultimately, he succumbed owing to a toxic combination of heroin and alcohol. Though on the outside, Cory seemed perfect, but on the inside, his past was gnawing at him. He was mentally and emotionally disturbed. All these unfortunate events and untimely deaths often are the result of substance abuse.

Share
Facebook
Twitter
Pinterest
WhatsApp
Previous article
Cruelity breaking all records when a man tortured victims mentally and physically before stuffing them in the freezer!!
Next article
“Shroud” Grzesiek The Greatest name on the Twitch pre-Mixer is returning back to Twitch!!! Click to know about the Legend coming back.