OMG!! Selenators and Blink fans have some super exciting news ahead of them!! 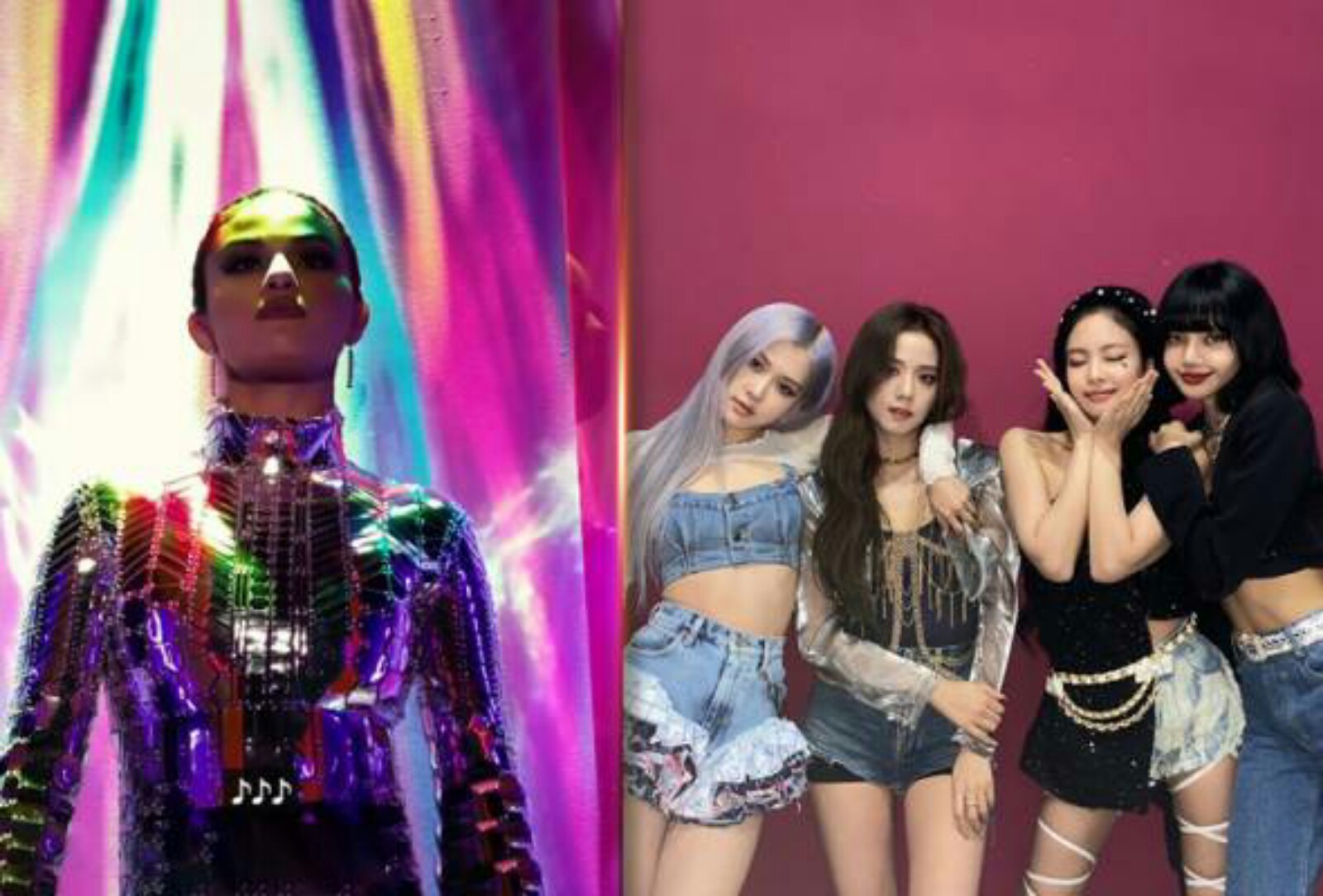 The Selenators and Blink fanbase have some exciting news ahead of them; they will have brand new music to listen to soon because Selena Gomez has given the official announcement that she will be teaming with K-pop band BLACKPINK. The song is going to be a second single, which will be from their debut album. The song is going to come out on August 28th, 2020, with the whole album releasing on October 2nd, 2020.

Selena took to her Instagram to say how excited she is for her collaboration with BLACKPINK. However, the title of the song is not out, but BLACKPINK did share the graphic of the collab on Instagram, getting fans super excited.

YG Entertainment had given an announcement while hinting a possible secret collaboration. Exactly a week after the mysterious hint dropped by YG Entertainment, the ‘Lose You to Love Me’ singer, Selena Gomez revealed the exciting news that fans were so happy to hear. Selena, seemed quite busy, with a packed schedule this year, after releasing ‘Rare,’ her third studio album, in January. Selena and Trevor Daniel teamed up quite recently, releasing Trevor’s single, ‘Past Life,’ on July 14th 2020.

BLACKPINK’s, ‘How You Like That,’ turned out to be a record-breaking single. The band also appeared on a track, ‘Sour Candy,’ from the ‘Chromatica’ album by Lady Gaga, which was a  very cheerful song.

The 28-year-old singer, born as Selena Marie Gomez, is also a songwriter, actress, and producer. Selena started her career in the entertainment industry by debuting in the early 2000s kids all-time favourite show, ‘Barney & Friends,’ from the year 2000-2004. Selena started gaining popularity after playing the role of Alex Russo in Disney’s ‘Wizards of Waverly Place.’ The show is an Emmy Award winner, running from the year 2007-2012. Apart from television, Selena has also starred in many movies like Princess Protection Program, Wizards of Waverly Place: The Movie, Another Cinderella story, Monte Carlo, all of the Hotel Transylvania movies, Getaway, and many more. As a solo singer, Selena came out with three albums, Stars Dance, Revival, and Rare. Selena has not only been part of the entertainment industry but also given a lot to society. She had given a helping hand for a lot of Charitable organisations from the age of 17 when appointed as the UNICEF brand ambassador. 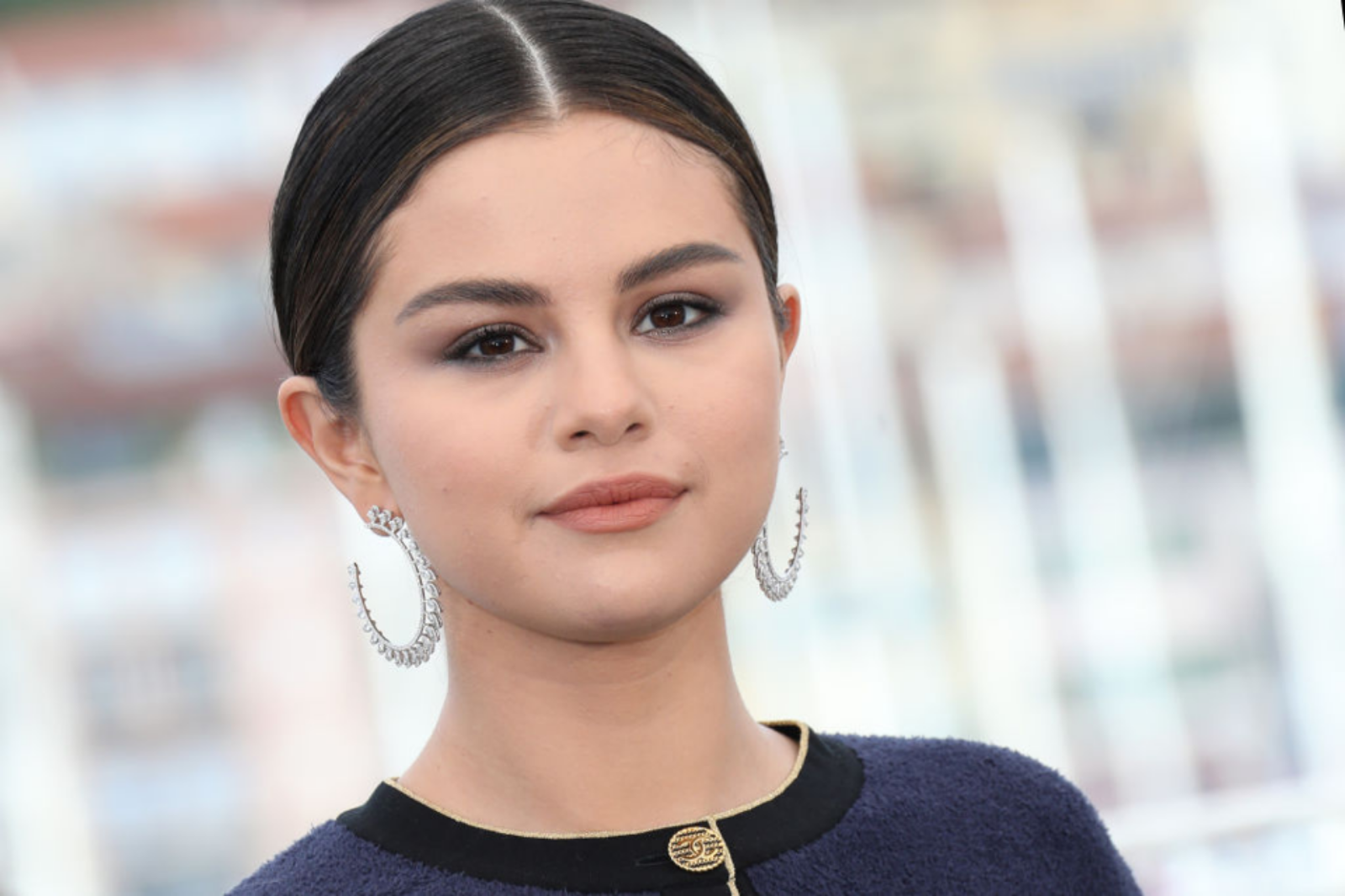 While making to the headlines last week, the Billboard Music Award winner is going to star in an upcoming series by Hulu, along with Steve Martin and Martin Short. The series is known as ‘Only Murderers in the Building.’ Selena, on the other hand, is quite busy in her kitchen amid the coronavirus outburst, where she is doing a cooking series called ‘Selena+Chef’ for HBO Max. It is a ten-part cooking series, premiering on August 13th, this year.

Formed by YG Entertainment, BLACKPINK is a girl K-pop band, with Jisoo, Jennie, Rose, and Lisa as its members. Their first album, ‘Square One,’ debuted in August of 2016. BLACKPINK is known as the only female band to have a highest-charting Korean act. With music videos like, ‘Kill This Love,’ the band has broken number of online records, being the only girl group on Spotify with the highest followers. They are also the single Female, Asian group having the most amount of Youtube subscribers. 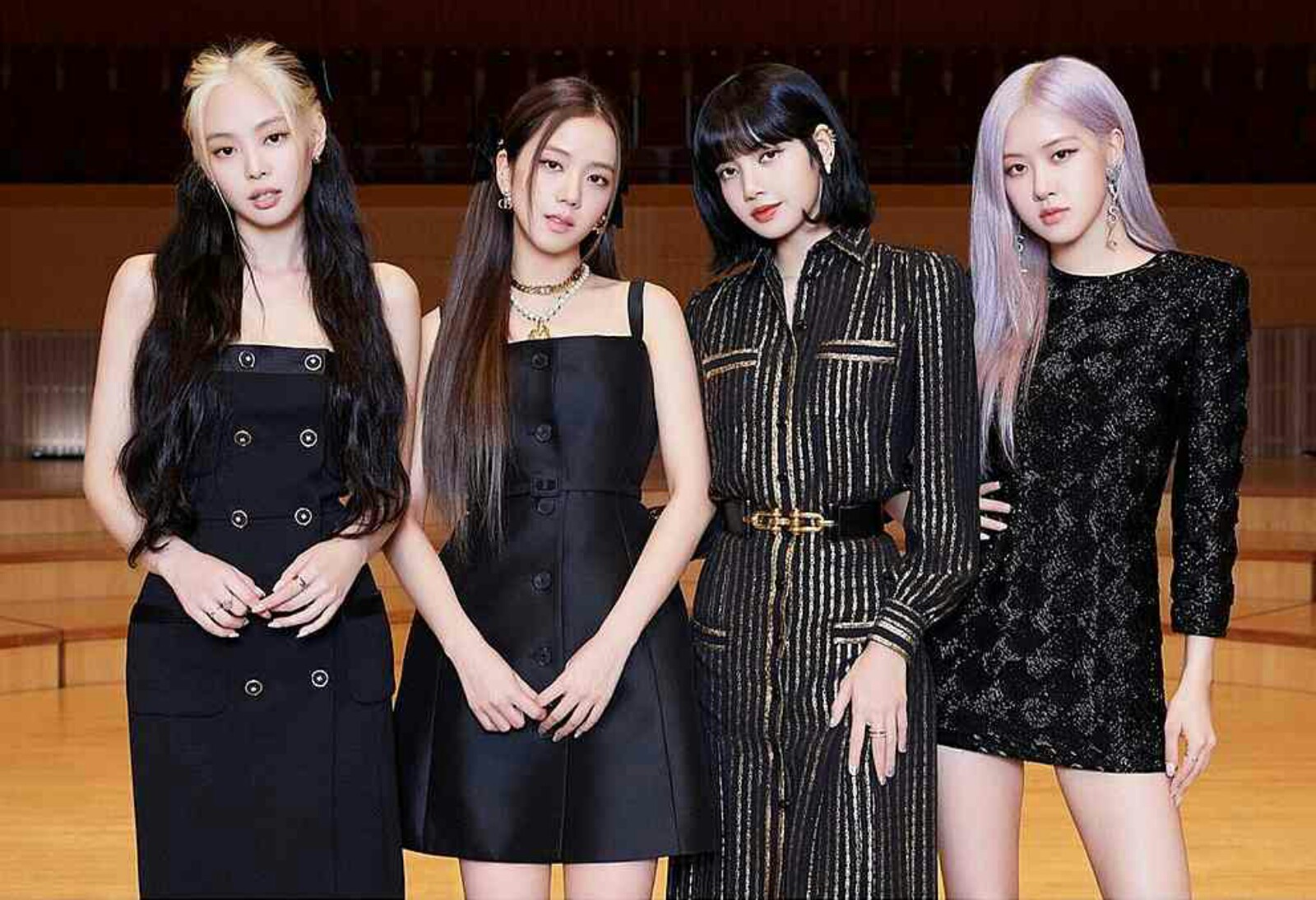 If you liked my article on the upcoming collab, make sure to check out “Adeles new seven-stone weightloss look.”

Share
Facebook
Twitter
Pinterest
WhatsApp
Previous article
“Fear the Walking Dead Season 6”: When is the sixth installment to this Zombie spin-off series going to come?Click to know Release date, Cast, Plot and more!
Next article
The 2020 New York Comic-Con, to take place in Manhattan, Cancelled? Click to read the reason behind it!