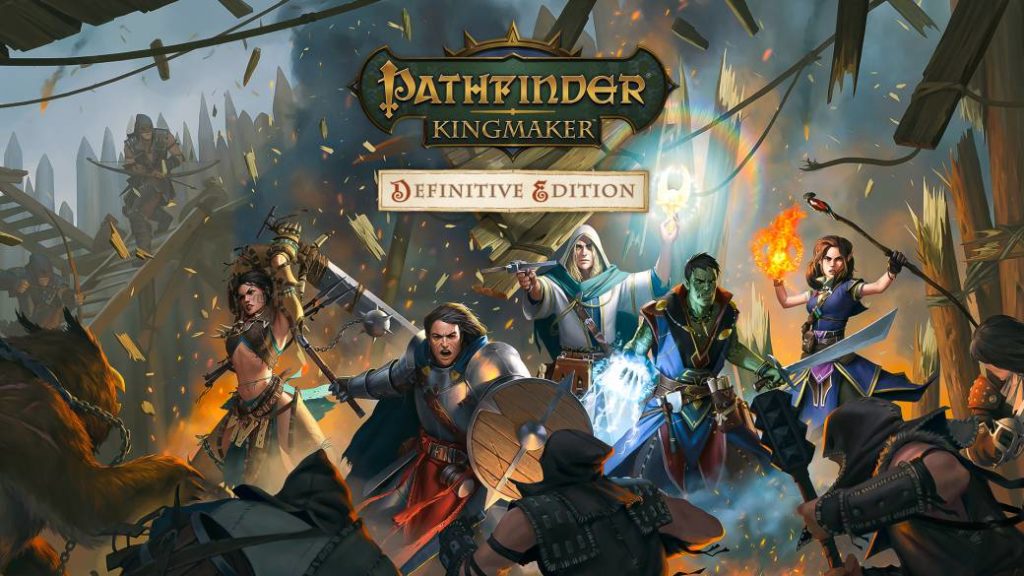 Pathfinder: Kingmaker, pen and paper role playing game was first released on 25th September 2018. Although the game was developed by a Russian Studio “Owlcat Games” and worked in close partnership with Paizo, the game received many mixed reviews. Since last two years, they are trying to combine some unique features and modes that will enhance the entire gameplay.

The wait is all over as the Owlcat Games has released the new edition of Pathfinder: Kingmaker recently on 18th August 2020. This has raised everyone’s expectation since the Oleg Shpilchevskiy, the head of “Owlcat Games” has himself revealed all the new additions and even told to get prepare for this new real-life exposure.

Gamers will be delighted to know that they will be supplied with brand new gameplay mode along with some old DLC content packs. This “turn-based mode” will give a more real-life experience along with giving more precise control over the game. Not only this, it features rough-lite elements and an infinite dungeon. 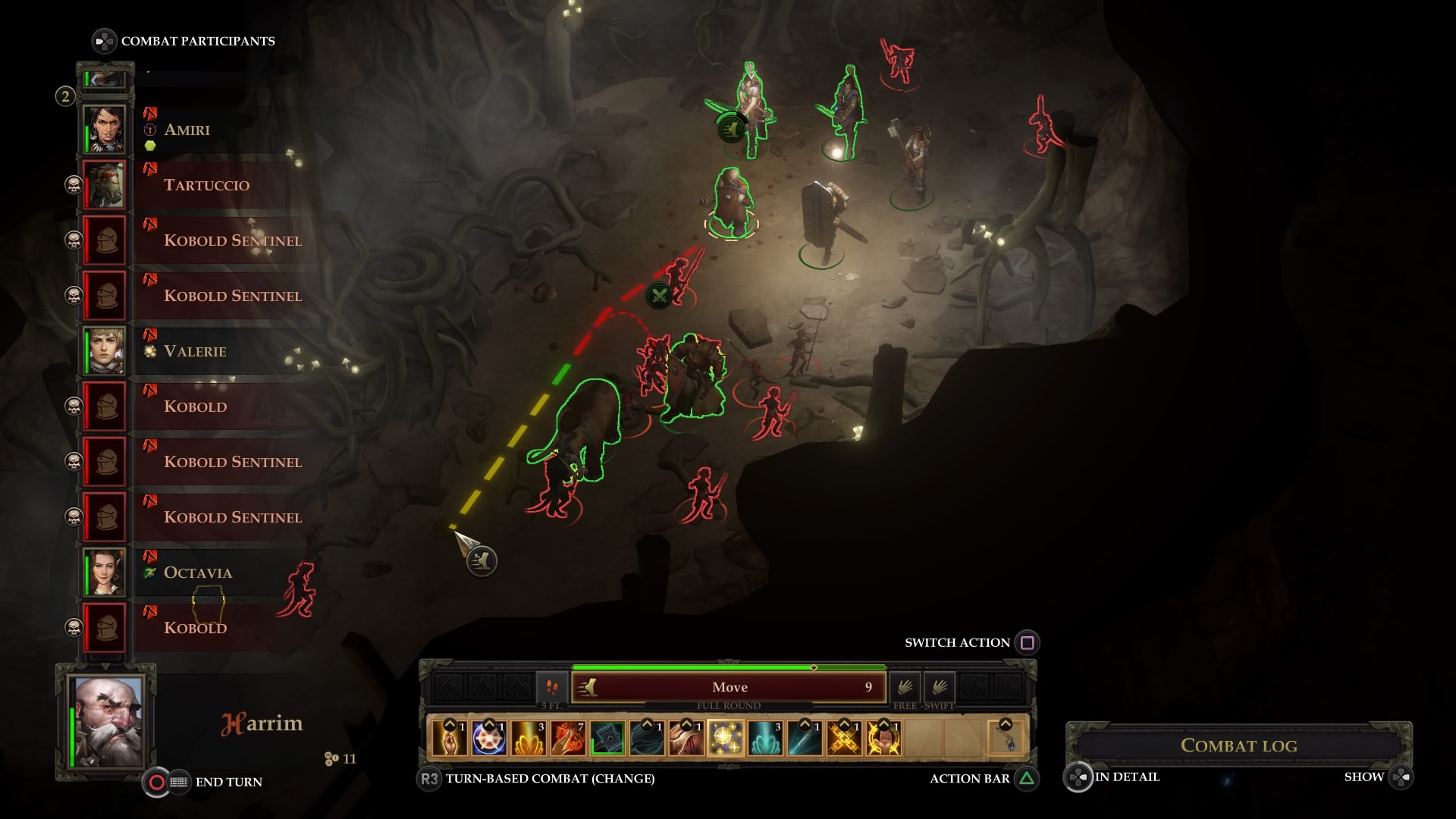 As well know, the game featured “real-time with pause” combat system with an isometric perspective. But with the inclusion of this new mode, the players can easily switch between these modes as per their requirements. Thus, allowing more control over the entire gameplay.

In this current edition, the players will be given complete control because they can now select and even customize their own characters. Change your character as per your gaming style and mode. As the developers are aiming to provide a more dynamic, real-life experience to their users, they have customized the entire game. Thus, it includes features like seasons changing, weather and even day night mode.

Pathfinder Kingmaker: Is it worth playing?

Owlcat Games has definitely fulfilled their fans’ wishes as it includes the new option for turn-based combat. However, there is no hard and fast rule. The players can easily turn it off as per their wish. 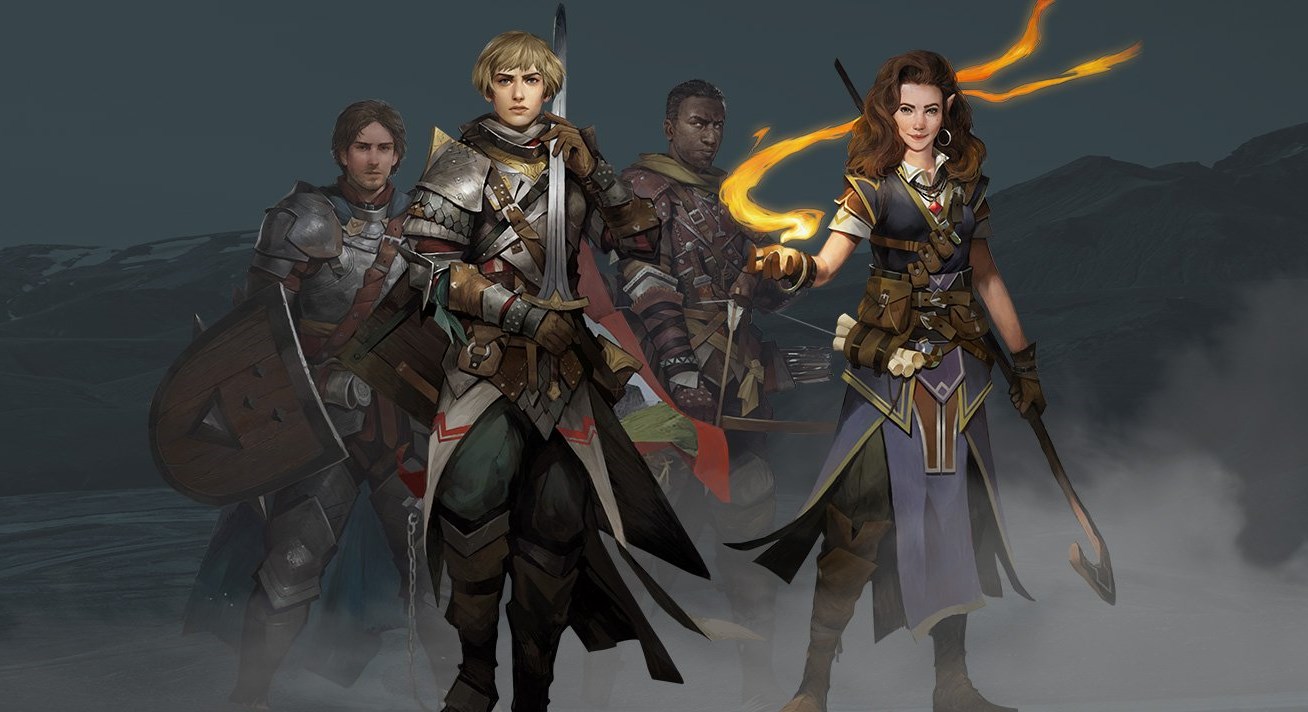 As we know, the new edition has entered the market after almost two years of its release. Fans are definitely thinking whether to invest for the new additions. But this time, the entire game will be more adventurous with the latest features such as “bloody mess”. There will be more blood, more ferocious and adventurous vibes. This is not the end; you can even get to hear some new soundtracks if you are really bored with the old ones. And how can the gamers miss the new “red panda”? After complete two years, the new “definitive edition” is here to blow your mind.

Share
Facebook
Twitter
Pinterest
WhatsApp
Previous article
Will “Joe Biden” choose “Gretchen Whitmer” as his running candidate for the upcoming election?
Next article
“Simon Cowell” advises his fans to be careful after his bike accident; Says he is healthy and curing!