“Minecraft Bad Omen”: Use this effective command in Minecraft to conduct raids! 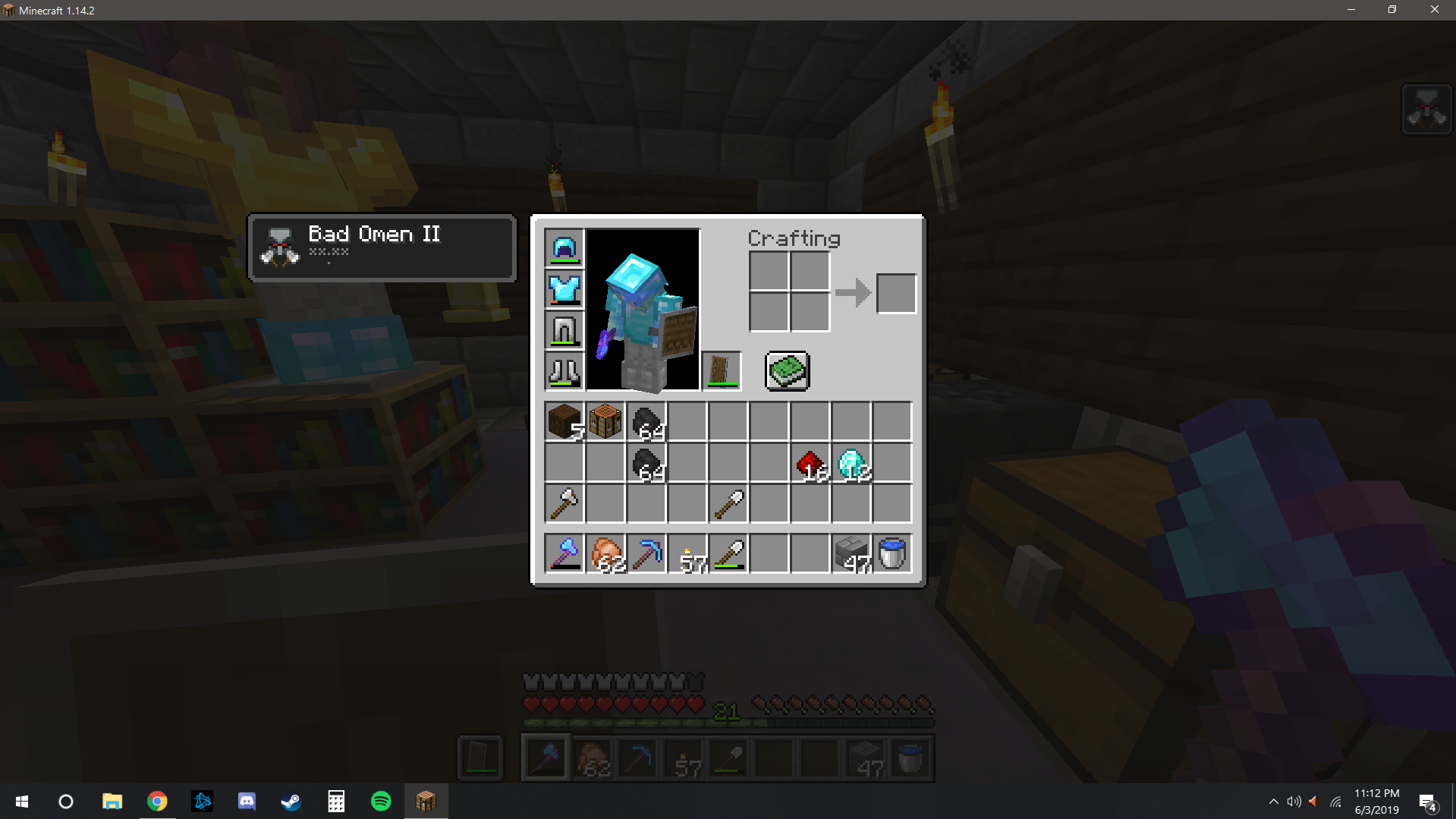 Minecraft is one of the most popular games of all time amidst gamers of all ages. The game’s calm, peaceful nature and compatibility makes it great to play. While the vast sandbox in the game provides a lot of gameplay, there are other things you can do with it. For instance, Minecraft supports mods and commands that can add textures or alter AI in-game. It increases the replayability of the game and makes it interesting. One such status effect is the Bad Omen effect in the game. Please read the article to know more about the command and what it does. 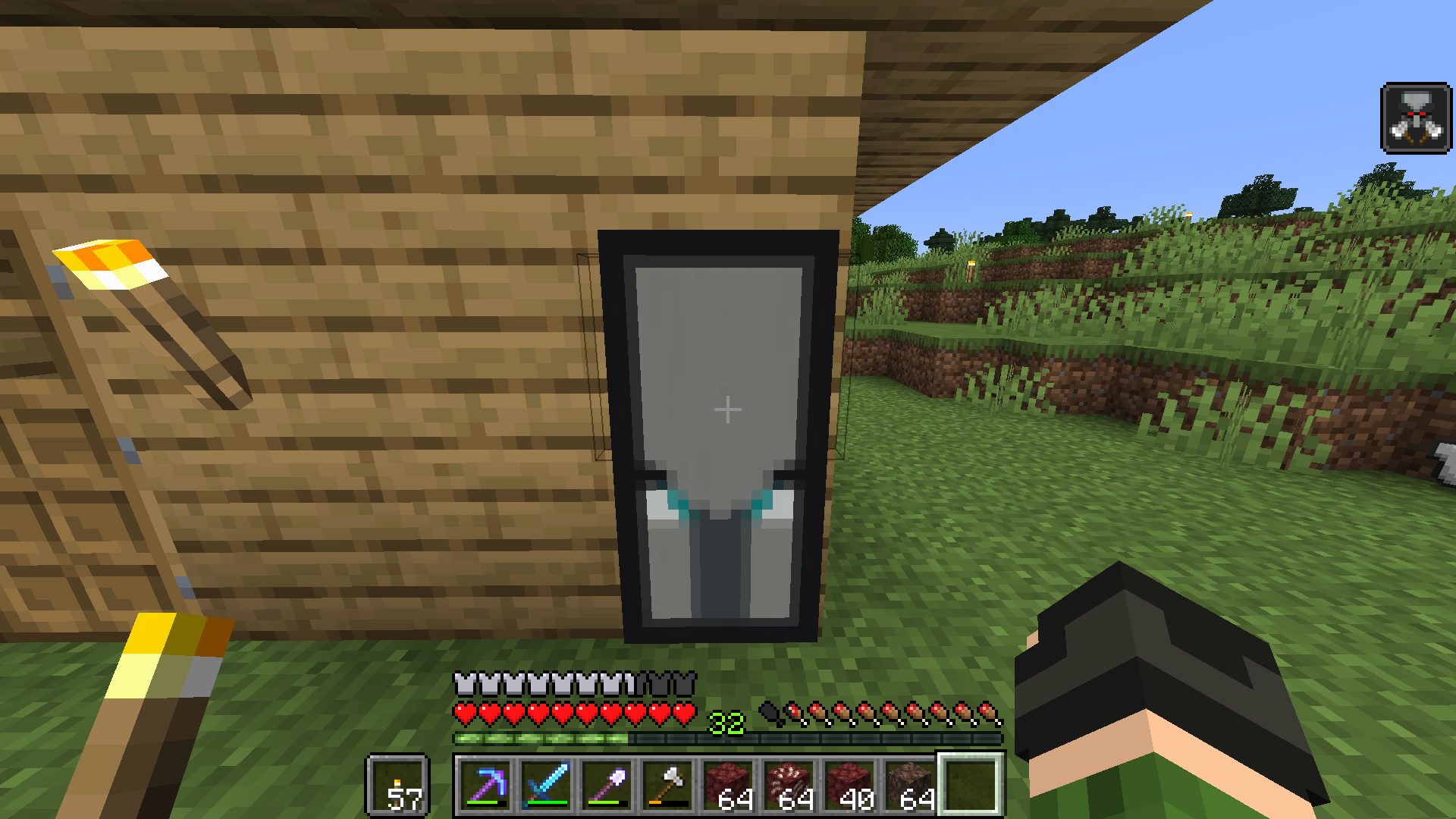 Bad Omen is an effect in the game which allows the player to face raids. If a player has the Bad Omen effect active on them, enemies will raid them. As soon as they try to enter a village, the game spawns various forms of enemies. These enemies rush towards the player and attack them. The event occurs in waves and appears as a bar on the screen. The player can either wait it out or battle the enemy hordes. While it seems tedious, it increases the thrill and excitement of playing the game. 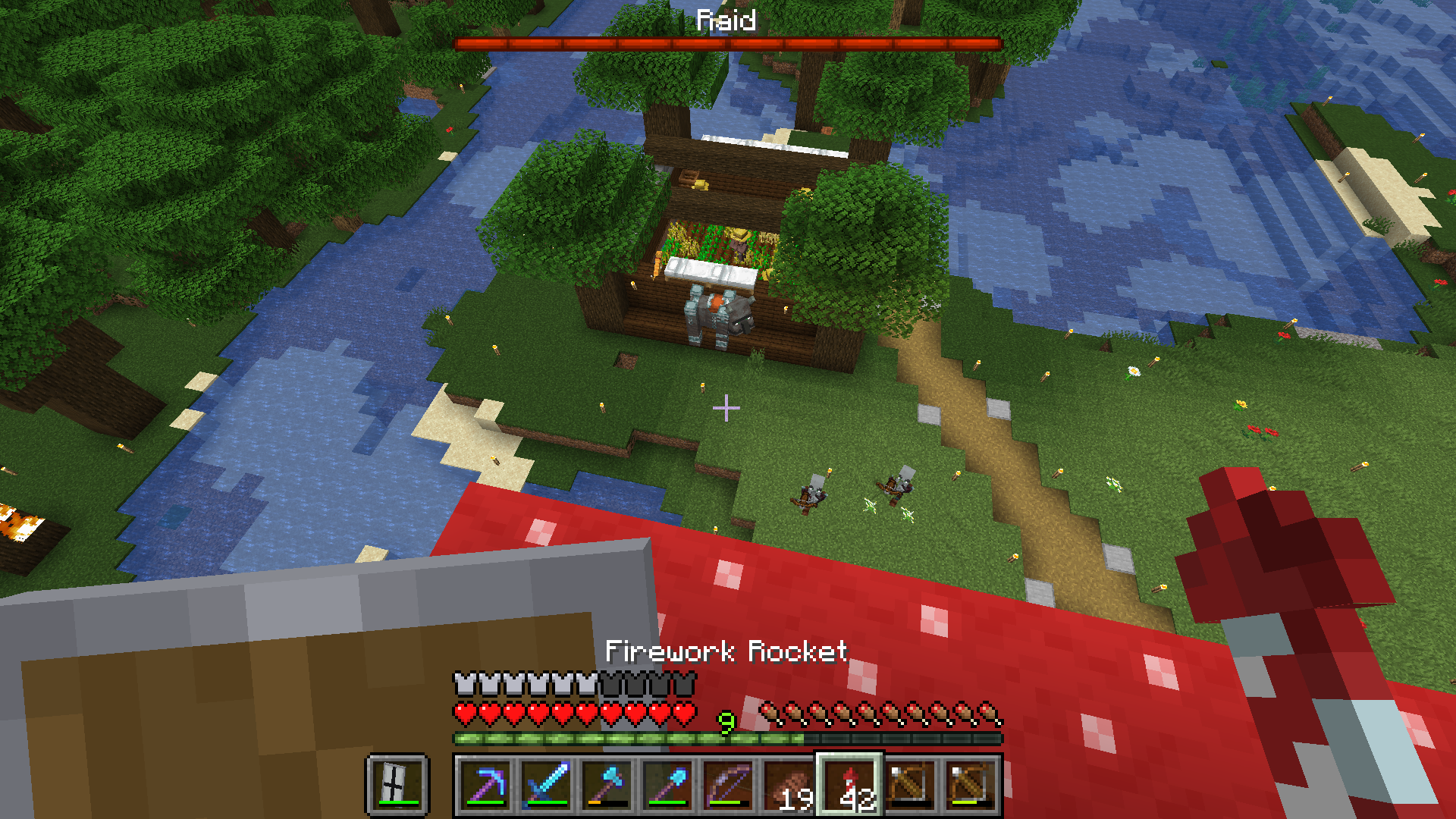 The effect usually takes place when a player kills a villager patrol leader. For reference, the villager patrol leader is the one wearing a banner on his head. When the effect takes place, a symbol appears on the top-right corner of the screen. The logo looks like a skull and bones with red eyes and is easily identifiable. On top of that, the player sees the particle effect around them. This effect will help you to realise if you are under the impact of Bad Omen. The particles will cause little green swirls around the player’s camera. 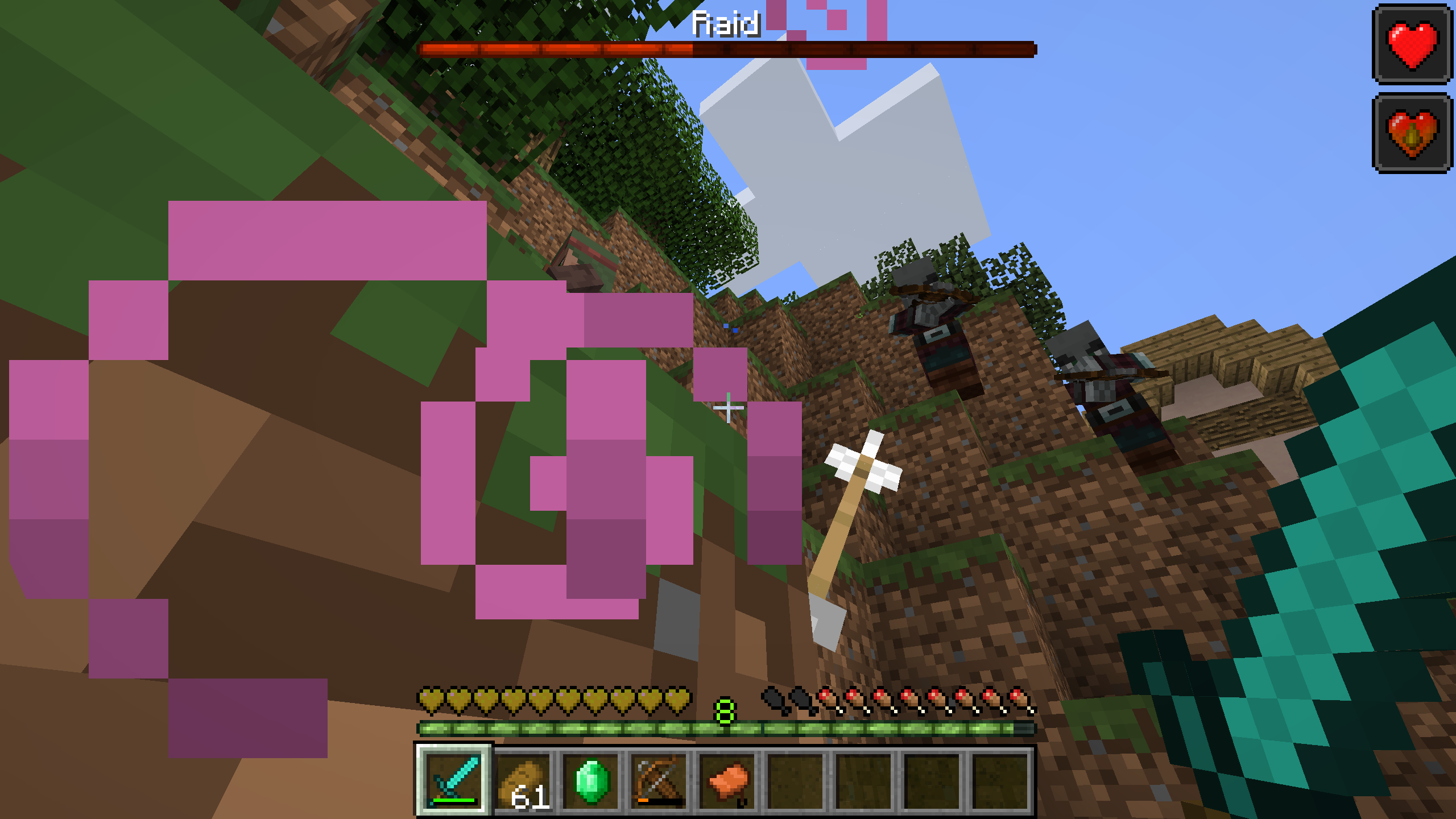 The Omen doesn’t stay for a long time. However, if you want to see how much time is still left, you can check in your inventory. The timer appears in the top left section of it. To remove the effect, you can either drink milk or use the command:

Note: These commands will work for the Minecraft Java Edition for PC or Mac. The quotation marks are not a part of the code. We recommend using this effect if you’re looking for a thrilling time in Minecraft since the raids can be very tough.

If you found this article helpful, check out our article about Sims 4 mods.