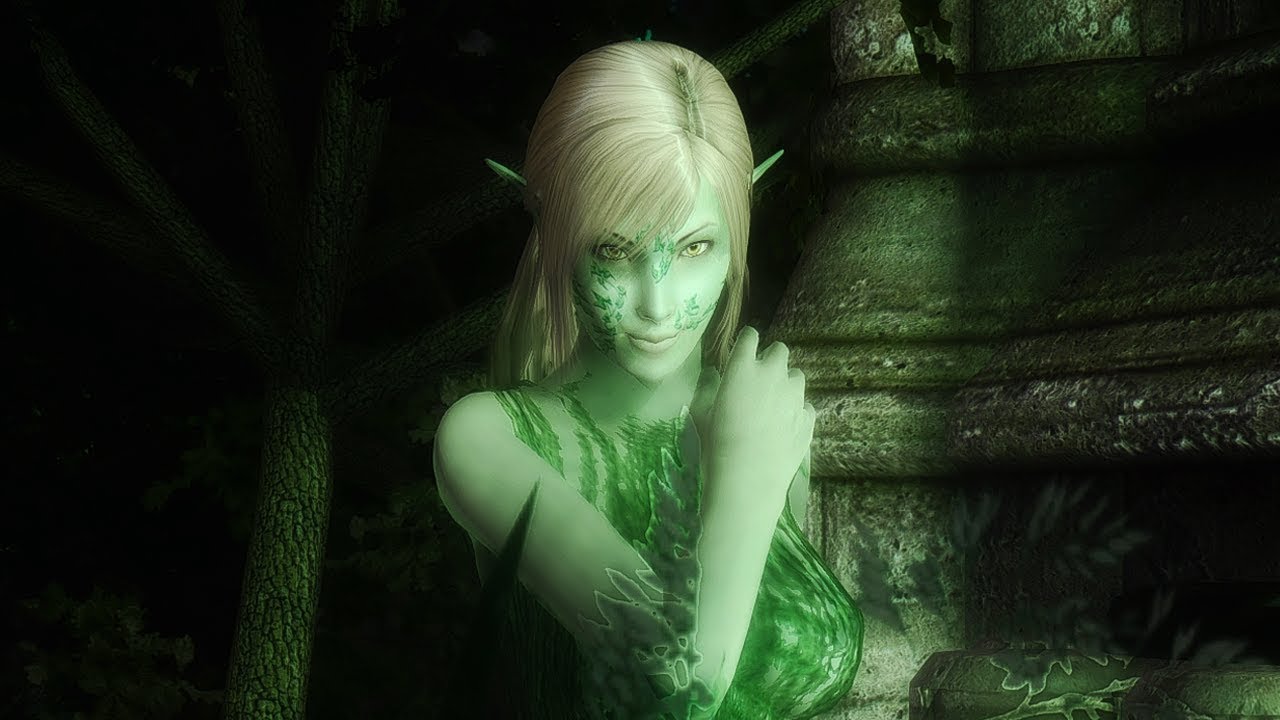 Revamping the Oblivion game into their way has been a dream for a lot of people. Over the last six years, a lot of modders are trying very hard to change or improvise this game. Now there is a vast range of mods which will take this game to the next level. Oscuro’s and Francesco’s overhauls improvise the game’s challenges and levels. The Midas’ magic spells of Aurum will give you immense powers just like God and also provides you with the ability to nuke your enemies. There are several mods, so we have short-listed the best of the bests for you. 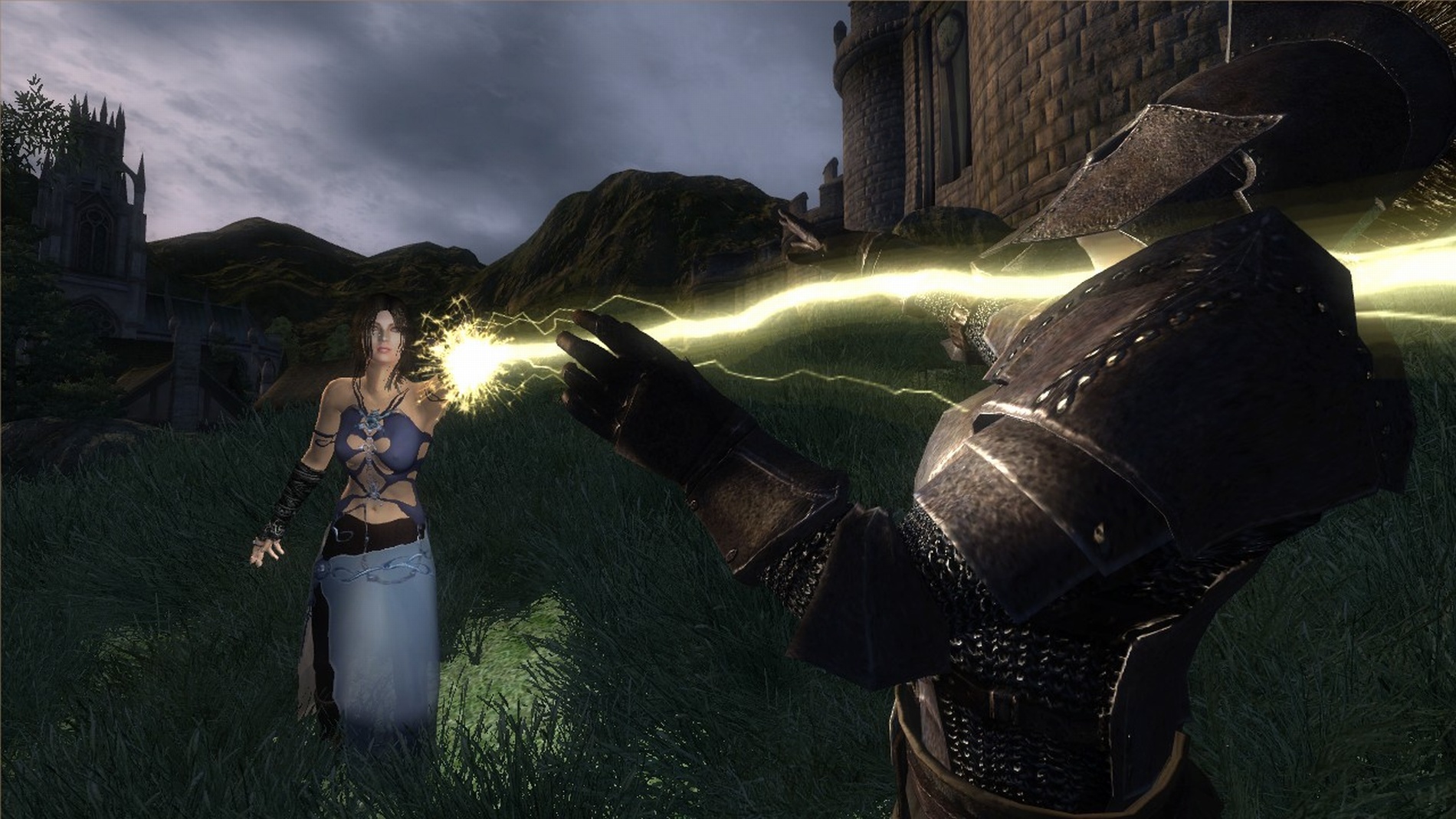 This patch should be your first port of call. It can fix over 1,800 bugs present in Oblivion even after Bethesda finished patching it. So you will find either 1,800 floating rocks or transparent walls or crazy animations, which you never have to deal. You can even find separate patches for the expansion and DLC. So you must ensure picking these up if when you visit the Shivering Isles. In a regular mode of Oblivion, the gaming world levels up at the standard rate. It means that all the battles represent the same type of challenge. Oscuro’s Overhaul challenge changes this notion. This mod enhances the gaming experience. Thereby, the problems get increased for different areas, such as Cyrodiil changes into a dangerous and unpredictable wilderness. It tweaks each aspect of every aspect of the game. The magic is more natural to cast; many advanced creatures use AI to ensure that animals react in a way more realistic way. This mod also helps you to increase the challenge level by leaving boss characters throughout the gaming world. Certain smaller mods are incorporated, such as AI tweaks, balance alternations and several new weapons and items to game. 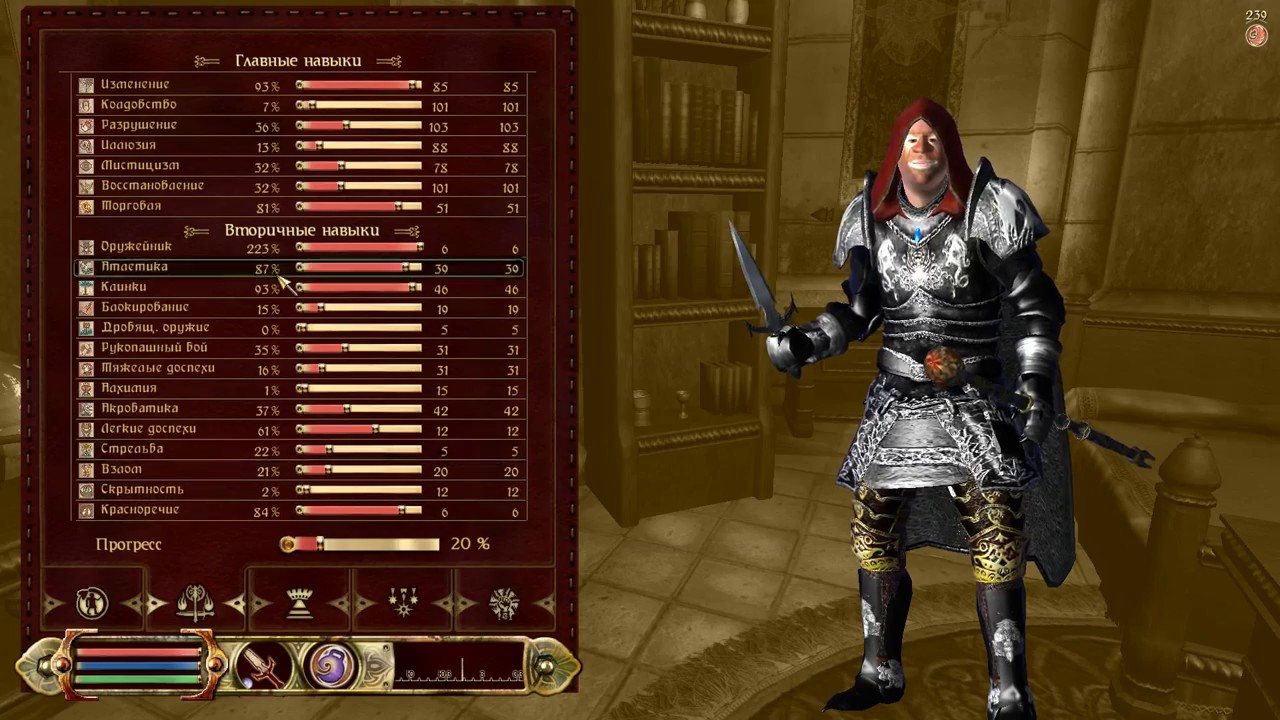 Everyone has read the Midas story, right? Well, you can get the Midas effect here too. You can turn your enemies to gold with a touch only. The players can even ride a magic carpet or try summoning a Balrog and try seven new areas. This mod also adds several new magical abilities to the original Oblivion, along with harder challenges and transformation powers. Individual modders claim that this mod can retain the ability to balance Oblivion. The Midas’ Magic Spells of Aurum will help you access a lot of powerful magic, and you can become unstoppable. 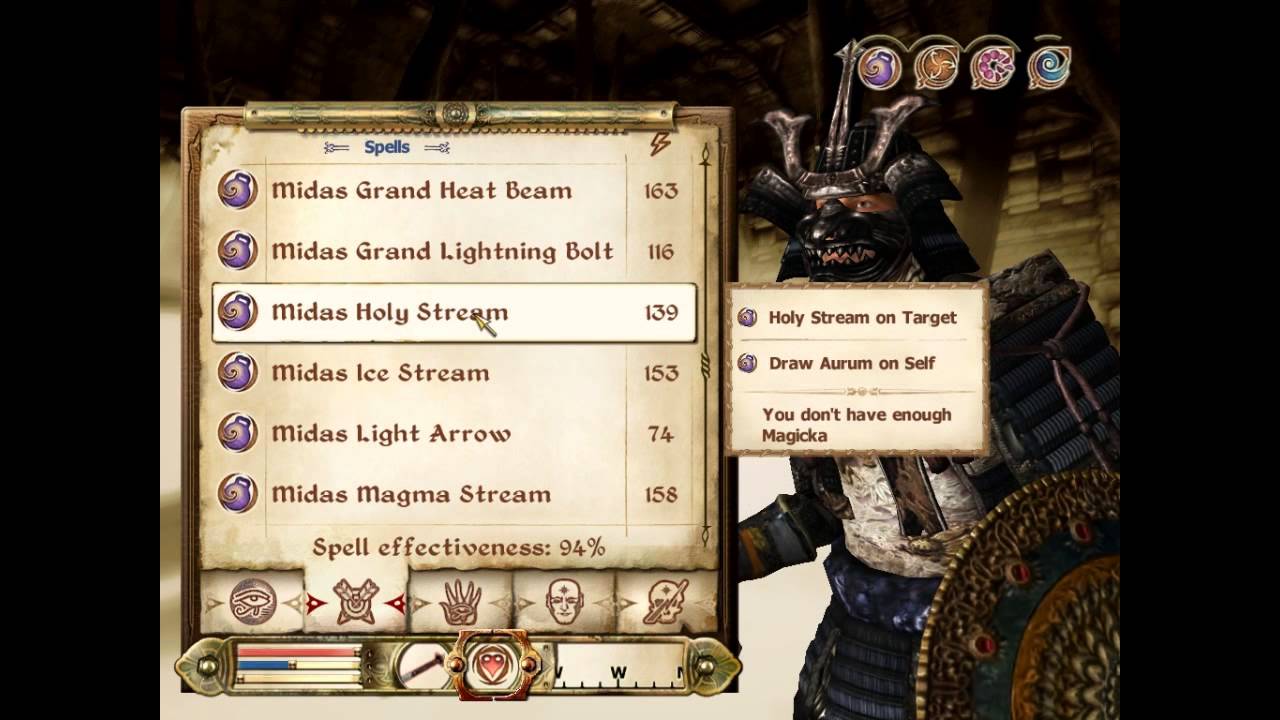 Now that you know about the above three mods, this mod will become your most favourite. The Francesco’s mod shares a lot of resemblances with Oscuro’s Overhaul. Both the mods together make this game more exciting experience by changing the levelling system. Newbies to Oblivionwill surely find this mod easier and more forgiving. It also provides you with an option to disable several features, thereby allowing you to preserve Oblivion’s core experience and customize it accordingly. Finally, the most exciting mod is here. The unique landscapes are a series of mods which aims at changing every location in Cyrodill into a masterpiece. Each mod has an exceptional author who ensures to bring each individual’s style out. This mod also guarantees that no two areas are alike. Renovation of more than 22 regions is already over. This mod is entirely compatible with Qarl’s Texture Pack and Natural Environments. Just combine them all to get a masterpiece. For any further updates, stay tuned.

Share
Facebook
Twitter
Pinterest
WhatsApp
Previous article“American Horror Story Season 10”: What does the classic TV show have in store for its audience this season? Read more to know about Release Date, Plot, Cast and more!
Next articleBest Mods for “The Sims 4” and take advantages of the MODS!