“American Horror Story Season 10”: What does the classic TV show have in store for its audience this season? Read more to know about Release Date, Plot, Cast and more! 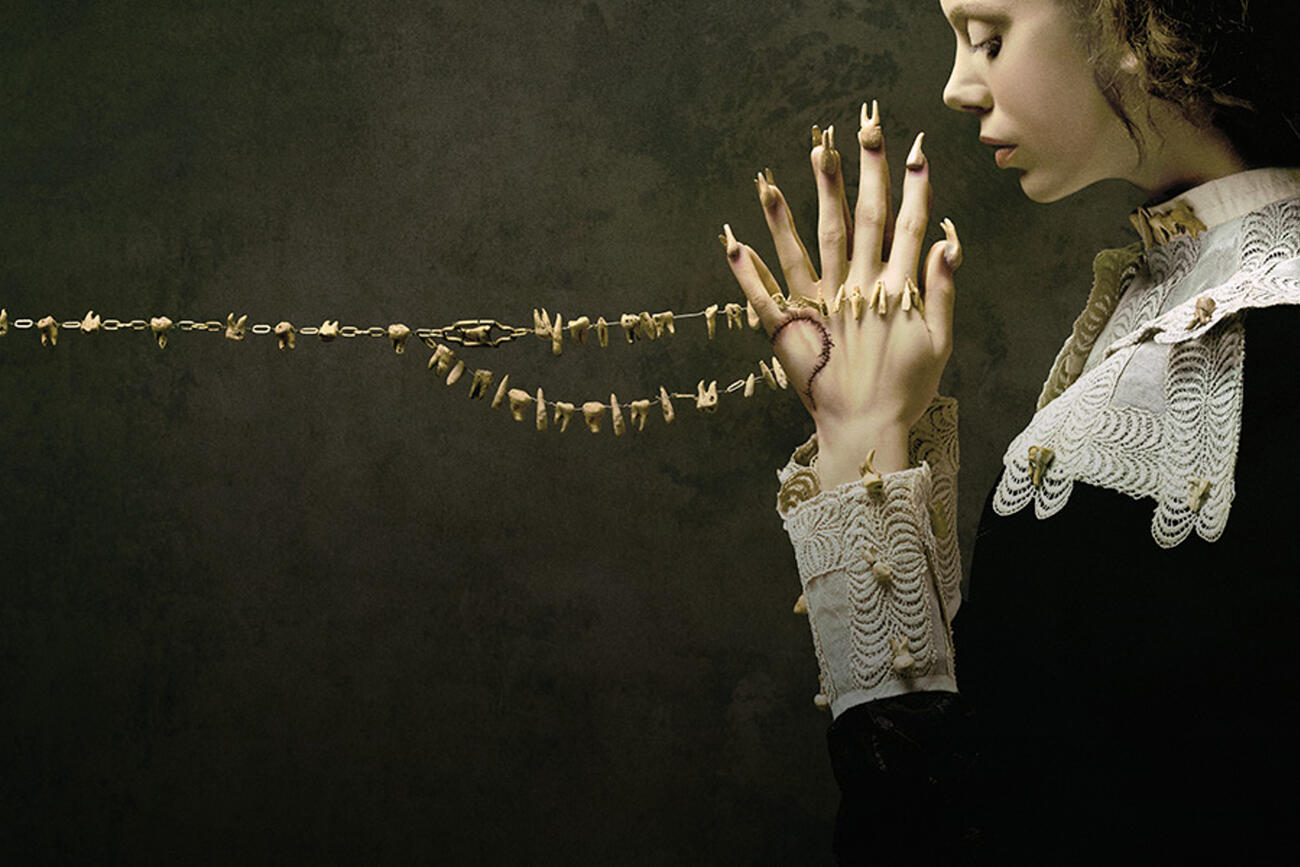 American Horror Story, or AHS for short, has become one of the most popular shows in the USA by now. The show’s fantastic aesthetic and creative plotlines have gained tons of attention. While their modern take on horror attracts a lot of viewers, it is the cast that makes them stay. Over the years, AHS has managed to cast big names and even be a platform for actors’ careers. As a result, fans of the show get excited whenever a new season is near its release. Lately, fans have been eager to know the details of Season 10. Here are all the updates about AHS Season 10. 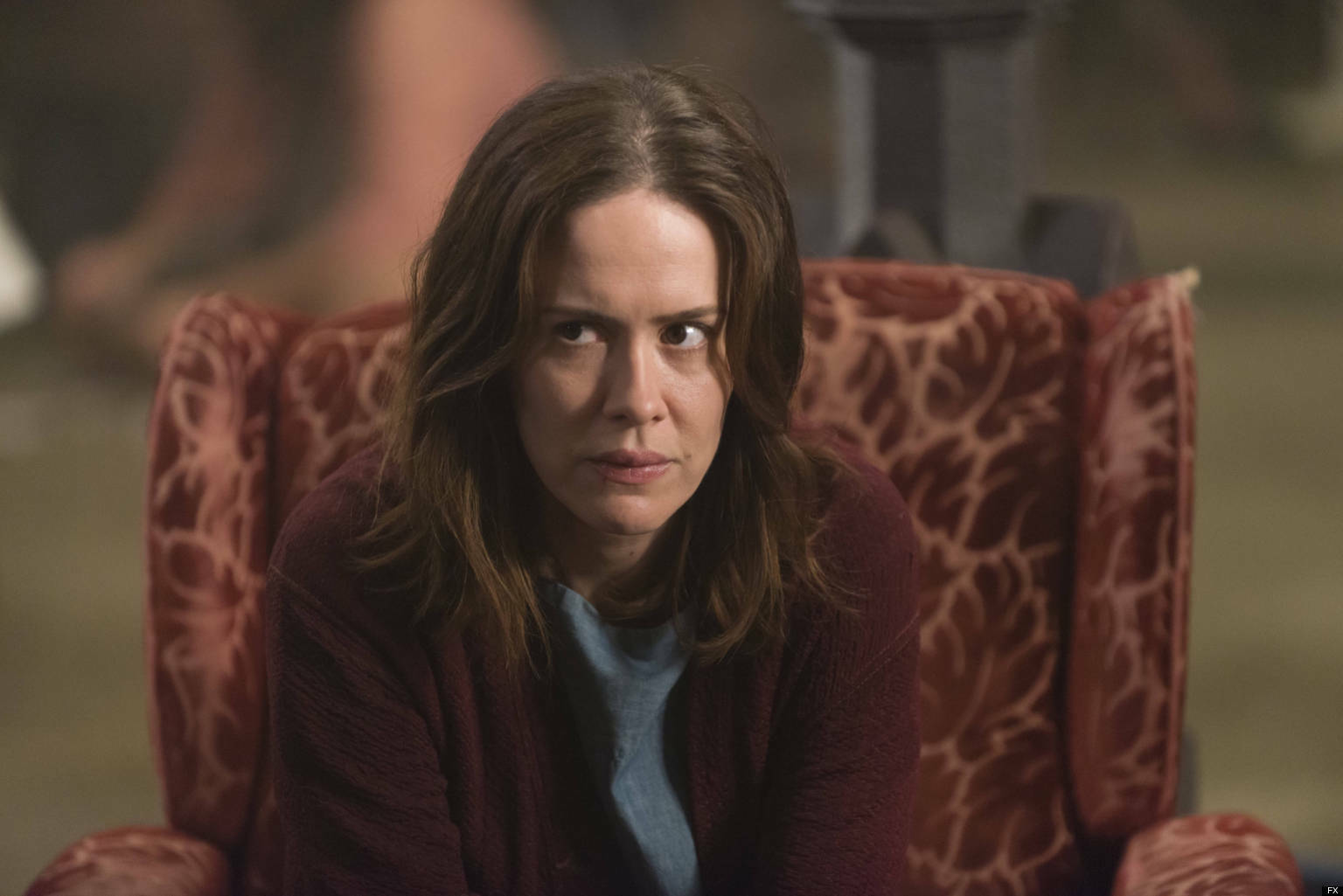 Although initially, the 10th season of AHS was going to premiere this year, it, unfortunately, saw a delay. The original premiere schedule for the show was fall of 2020, but the producers had to push it back. Due to the worldwide pandemic, the production for AHS shut down. As a result, the show will now premiere in 2021. We can’t say when in 2021 will it come out, since the show will still be under production once filming starts again. However, we will update you once more details come out. Until then, we must wait for any comments from the producers. 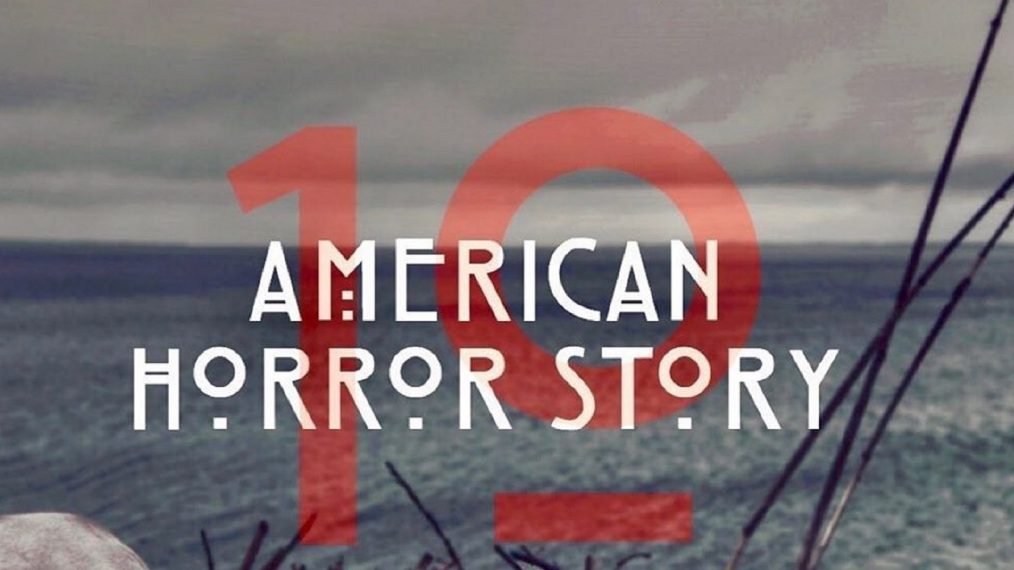 The big question, who’s going to appear this season? Well, there are some names that we know of and are going to be there this season. For starters, Sarah Paulson and Evan Peters have confirmed that they are returning to the show. Ryan Murphy reached out to both of them and even though they weren’t there in AHS: 1984, both the actors wanted to come back for Season 10. On top of this, Kathy Bates, Leslie Grossman, Billie Lourd, Adina Porter, Lily Rabe, Angelica Ross, and Finn Wittrock are also returning to their roles. The biggest surprise was probably AHS welcoming Macaulay Culkin to the show. Other surprise appearances might occur as well so be ready for that! 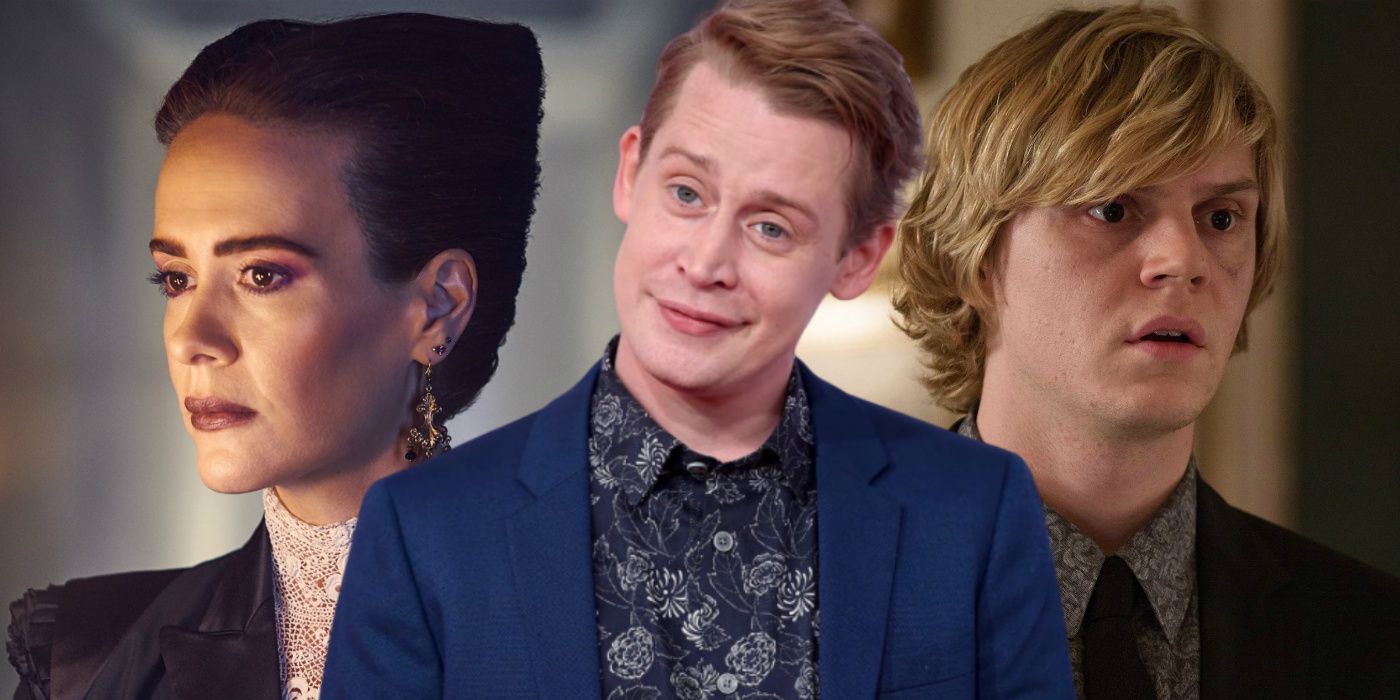 While there isn’t much that we know about the plot of Season 10, there are some predictions we can make. Murphy has been dropping hints on his Instagram account. A lot of these were photos of oceans with cryptic captions related to AHS. We believe it could be a nod to this season consisting of horrible sea creatures or something close. While a lot of theories are going on online, these are just speculations. We can’t say what might happen for sure until a new trailer comes out. Once that happens, we will make sure to notify you about it.

Although the creators of the show haven’t yet released a full-fledged trailer, they did put out a teaser recently. The teaser features a few shots and a lot of oceanic imagery within it. It was almost thirty seconds long and didn’t reveal much about the season. However, it did successfully set the mood for Season 10. You can watch the teaser by clicking the link below.

If you’ve enjoyed reading this article, check out our article about A Quiet Place 2!

Jason Oppenheim open to being a ‘Husband’?

Nile Rodgers urges artists to not be ‘Music Snobs!

Malika Haqq claims that ‘Khloè is doing better than we expect’?