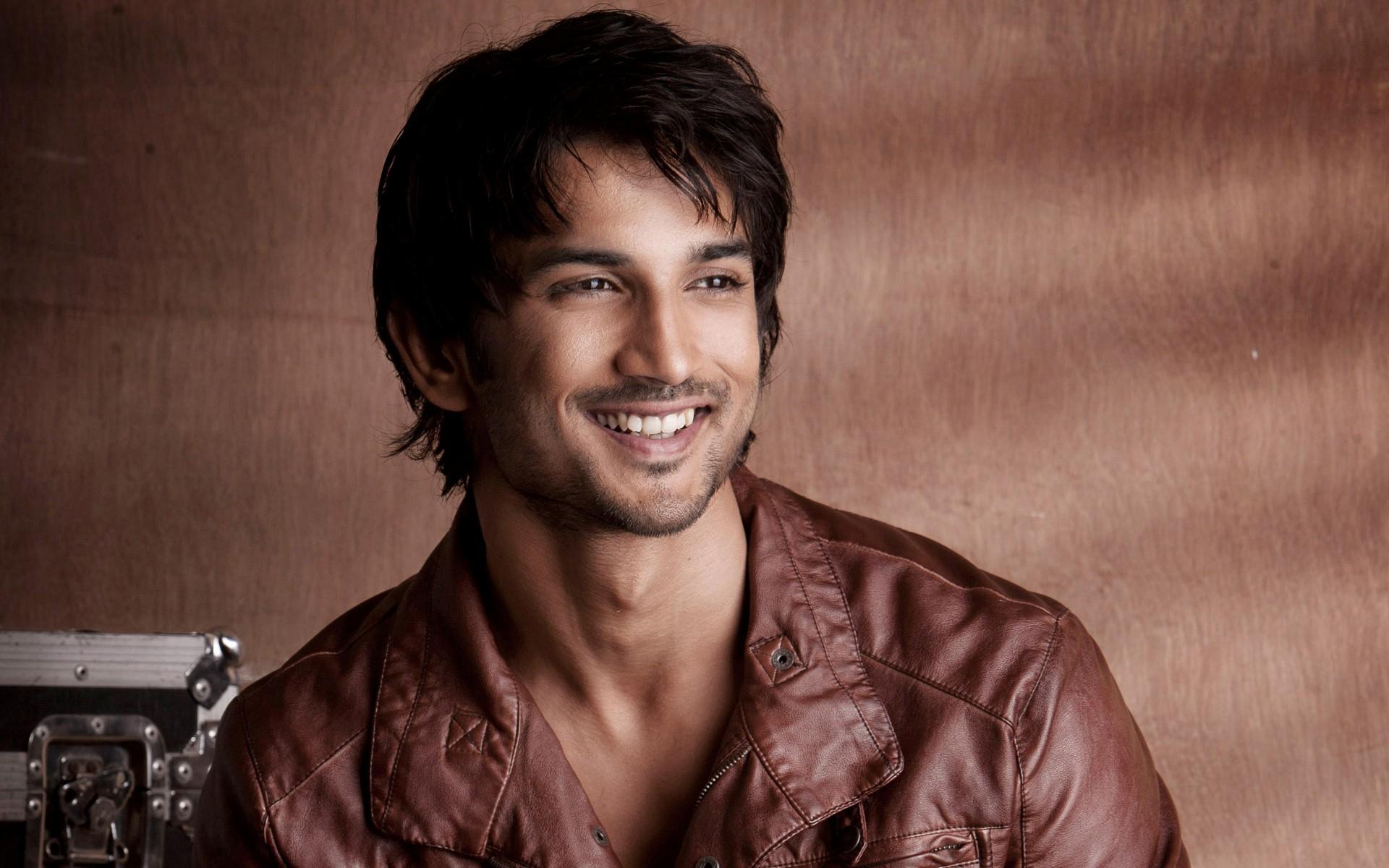 State’s most feared agency, CBI began its probe in high profile Sushant’s case. This came after the Apex Court’s decision to hand over the case to the Central Bureau Of Investigation. CBI arrived here in Mumbai on the evening of 20th august with the team of officials, Personnel, and Forensic experts. The central agency initiated its investigation 66 days after the deceased actors’ body found hanging in his Badra apartment.

CBI is accompanied by Sushant’s flatmate Siddharth Pithani and cook Neeraj when it arrived at the actor’s Mount Blanc apartment. Team of CBI and Central Forensic Science Laboratory (CFSL) visited the apartment at around 2:30 PM on Saturday, Aug 22. Huge crowd throng outside the apartment and several onlookers were seen near the building. Watch the video here:

According to the sources of Republic Media Network, when quizzed on 8 specific points regarding the incident, inconsistencies were found between the statements of Sidharth, Neeraj, and his other cook Dipesh. However, no information is available regarding the type of questions asked.

Where is probe heading?

Another CBI team called on the doctor who performed the autopsy of Sushant. It also met with the dean of the Cooper hospital where the actor’s dead body had been brought for postmortem. Besides, Pithani and Neeraj interrogated at the IAF guest house, the place where the team of the agency is staying. One more team visited the Bandra Police station who was earlier assigned with the probe. This is the second visit in 4 days.

In the afternoon of June 14, Sushant’s body has been found hanging after neighbors complained of a foul smell coming for his apartment. Police were called and he was declared dead. At first glance, looking like suicide but some obvious questions began to do the rounds. Subramanian Swamy, an eminent lawyer who has been associated with numerous high-profile cases, raised ambiguity regarding the death by putting certain questions predominantly as to why mark on his neck is circular as against V-shaped, the height of bed seems equally level to that of actor’s. 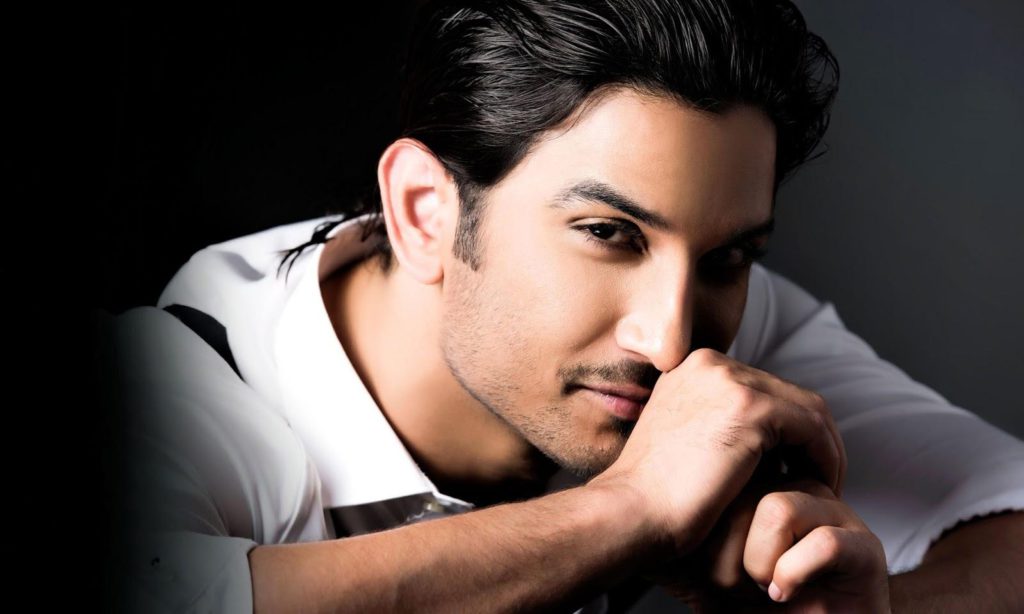 Soon, it generated a huge buzz on social media with the majority of the users siding with the 34-year old deceased actor. Furthermore, public sympathy turned into a vigorous campaign as users supporting the cause of Sushant began to grow exponentially with each passing day.

Mumbai Police who was earlier probing the incident came under intense criticism for working on the behest of state’s political establishment. Meanwhile, another FIR has been registered in the Bihar where the family of Sushant is staying. It soon turned into an interstate battle with two state police namely Bihar police and Mumbai police probing the same incident. The matter went to court and SC finally siding with Bihar Police and directing the CBI to investigate. Court also made it clear that FIR registered by Bihar Police is well within the jurisdiction of the agency. We will keep you posted on this with the latest developments.