Now-a-days, the social media has become the hub of false and fabricated news. This has created such a huge problem mainly when readers trust the shared facts more than the newspapers. Nobody knows how and when this whole problem arose but it is spreading at an accelerated speed. In May 2020, a black man named George Floyd got brutally tortured by the hands of the police in Minneapolis, U.S. With this the whole nation rose to protests against the racial injustice and police brutality. And after that the hashtag BlackLivesMatter went viral globally.

After a bunch of negativity and false claims, “Snopes” a fact checking website came forward to look into the matter. As per their investigation, all these rumors germinated because of PepsiCo’s earlier announcement regarding the investment to this Black Community.

On 16th June 2020, PepsiCo CEO Ramon Laguarta announced in his official Twitter handle about their latest journey for promoting racial equality. The company is thinking of to set $400 million to lift the lives of Black people and also to increase Black representation, for a continuous span of five years. Their initiative even includes the small Black-owned suppliers, businesses and restaurants. 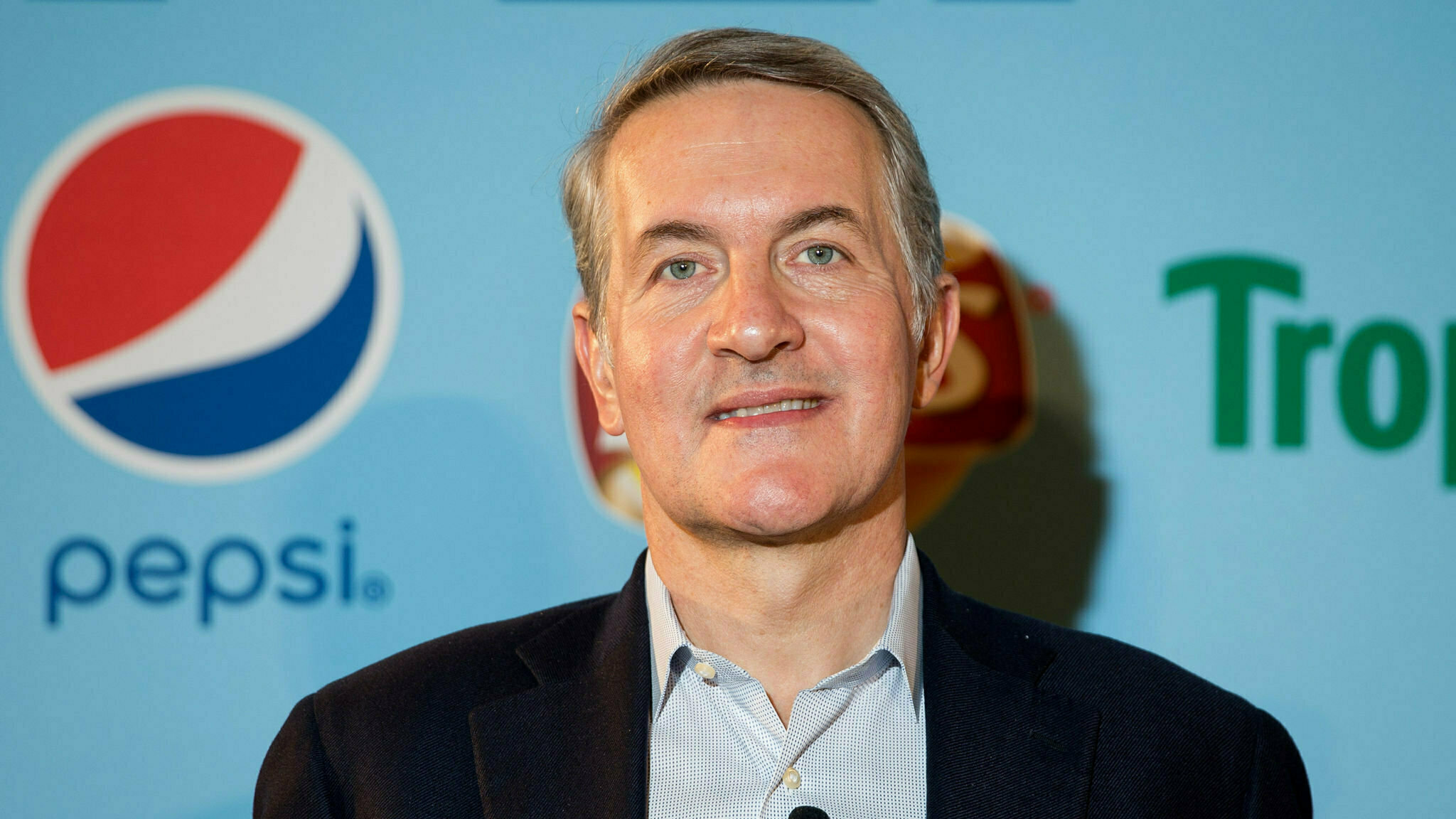 After the circulated claim regarding the $400 million donation by PepsiCo, Snopes went on to aggregate all the evidences directly from the brand. But the alleged company failed to submit any such documents. Snopes did not openly label the whole issue as “false” rather called it as “mostly false”. They believe that Pepsi Company earlier announced the breakdown of the donation that even includes $6.5 million. This portion of the donation meant for the improvements made in other systematic issues. But Snopes is not sure whether this $6.5 million includes those BLM movement related projects or not. 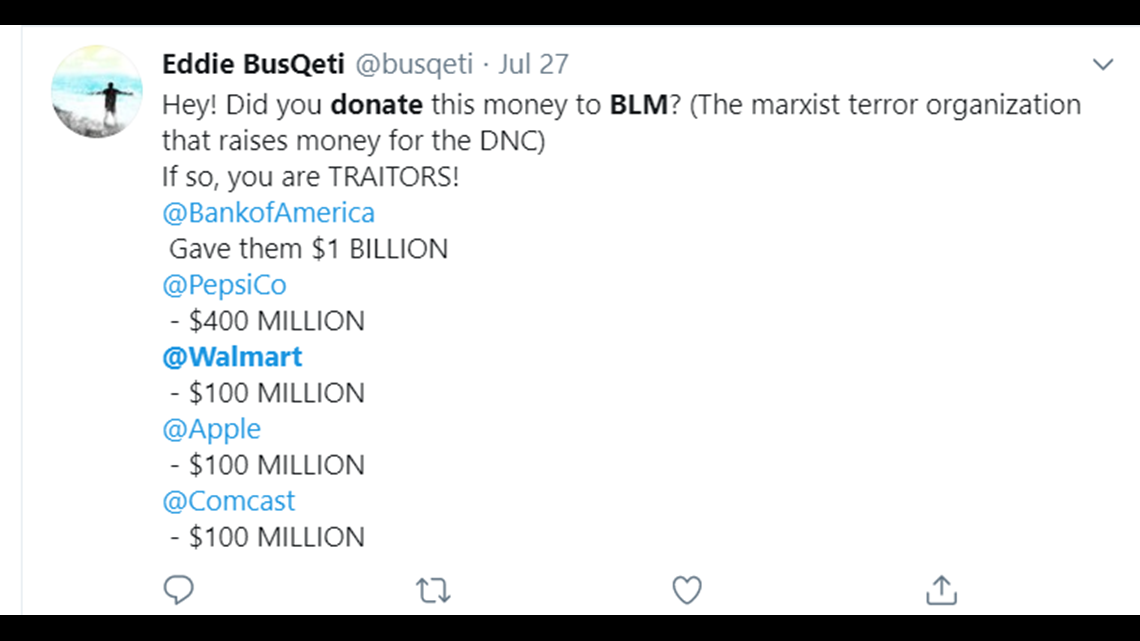 Not only this, PepsiCo CEO had not officially mentioned anything concerning the “Black Lives Matter” movement. They did not say whether they were particularly donating to the BLM. Rather they were just claiming to work for the overall racial equality and uniformity at the workplace.

How Huawei Managed To Sell The Most Phones In 2020 So Far: Re-releases In Europe And Chinese Consumers