How Huawei Managed To Sell The Most Phones In 2020 So Far: Re-releases In Europe And Chinese Consumers 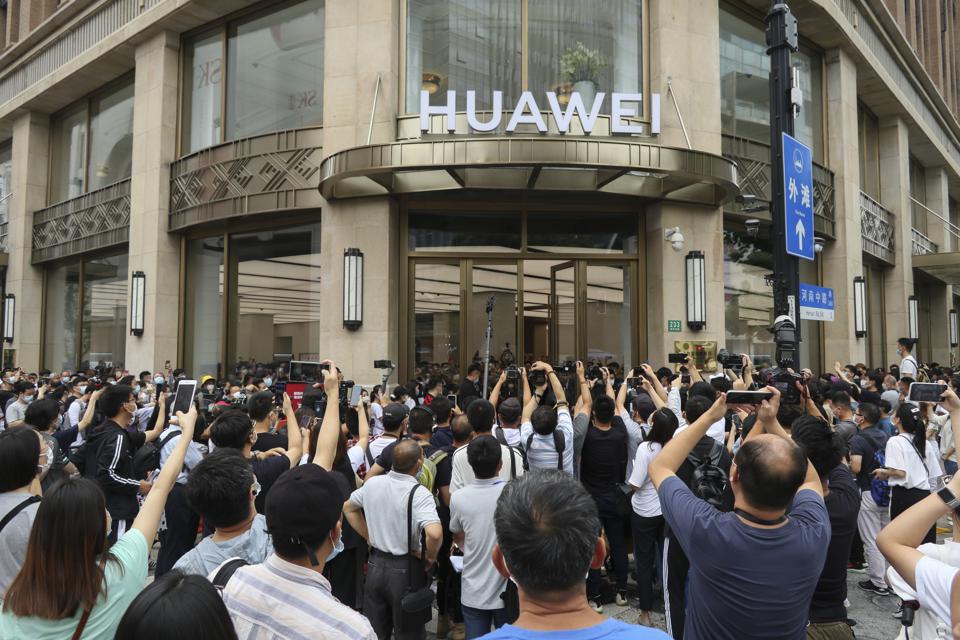 For the first time in more than two years, Samsung did not sell the most phones in the world over a quarterly period. According to results released and vetted by research firm Canalys, Huawei’s 55.8 million phones shipped in the second quarter of 2020, beating 53.7 million shipped by Samsung for the top spot.

Chinese technology giant Huawei has emerged as the top smartphone brand in the second quarter of 2020. Registering the maximum amount of shipments across the world, as per a report by research agency Canalys. The report claims that this is the first quarter in nine years where a company other than Samsung or Apple has emerged as the market leader. Huawei managed to sell its handset despite a ban by the US  Govt which affected its international sale. The company has strengthened its position in its domestic market as it now sells over 70% of its handsets in China.

Apple sits comfortably in the third quarter with somewhere between 40 to 45 million, with the exact numbers still being confirmed as of the time of publication. Xiaomi and Oppo finished fourth and fifth respectively with 28.8 million and 25.8 million. 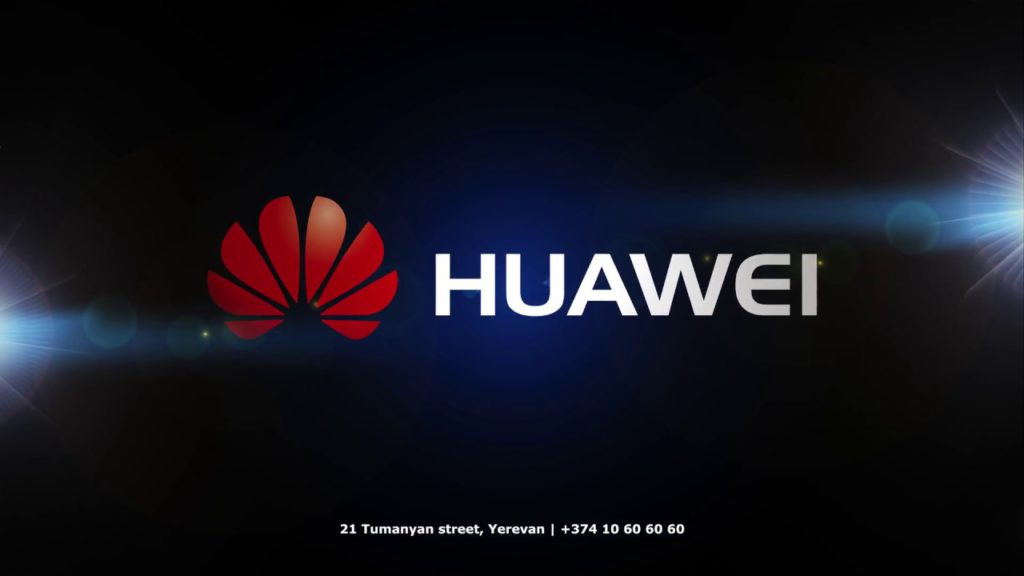 Reason Behind The China Tech Success

“China returning to normal life before [countries in the west] definitely contributed to the situation,” Mo said, adding that of the 55.8 million phones sold by Huawei in Q2, 40 million were inside China. “But Huawei’s also managed to prevent its European sales numbers from free-falling as many had predicted after they were placed on the entity list.”

Huawei has managed to stay afloat in western Europe for now. By re-releasing older models of phones such as the P30. It can still use Google’s core services due to it being certified before the entity list.

“Huawei is essentially changing the shell by changing colors or build material of existing phone and re-releasing in Europe, which is selling,” Mo said, adding that the loss of Google services has mostly hurt Huawei’s new phone sales in western Europe due to consumer’s Google-reliance.

“But there are other parts of Europe such as Russia and Turkey, which are not so reliant on Google services, and Huawei sales have remained strong in those regions.” 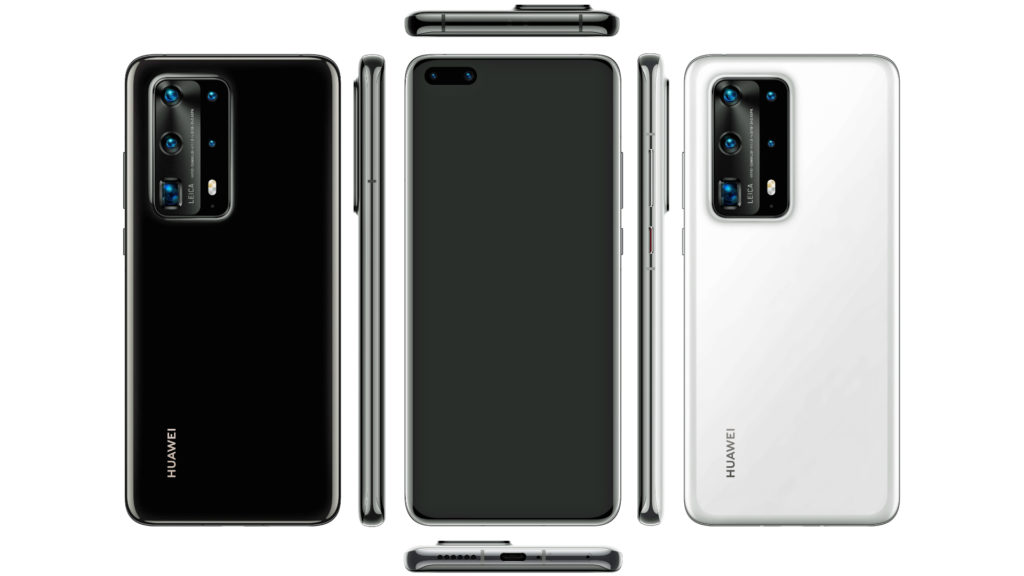