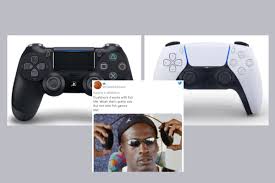 Microsoft’s next-generation console, the Xbox Series X, will come with a new controller that takes a page out of Sony’s current-generation playbook: The gamepad will feature a Share button smack dab in the middle of its face.

Known simply as the Xbox Wireless Controller, the device looks almost identical to the Xbox One’s gamepad except for two elements. One is the Share button, which sits between and slightly below the View and Menu buttons. The other is the directional pad, which Microsoft described in a news release as “an advanced d-pad derived from the Xbox Elite Series 2 Wireless Controller.” The high-end gamepad was released in November and costs $179.99 on its own.

The Xbox One launched with the ability to capture screenshots and gameplay, just like the PlayStation 4; the Nintendo Switch’s capture button worked for images at launch, and video later. Since the Xbox One initially came with Kinect, the main way to use Xbox Game DVR back then was to say “Xbox, a record that” out loud. But the PS4’s DualShock 4 controller and the Switch’s Joy-Cons have a built-in button dedicated to this feature, giving players instant access to capture functionality. Microsoft later patched in the ability to press the Xbox button and then hit a face button to capture video or an image. 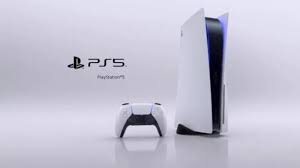 An Xbox Wireless Controller will ship in the box with every Xbox Series X, of course. It will also be compatible with Windows 10 PCs and the Xbox One. And as previously announced, the next-gen console will support Xbox One controllers. The Xbox Series X — known by its codename, Project Scarlett, until The Game Awards on Thursday — is scheduled to launch in holiday 2020. 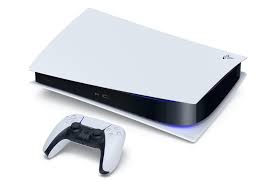 What is new with the Xbox Series X Controller?

The Xbox Series X controller is similar to the one introduced with the Xbox One, offering the same buttons and core features, but with a few new changes including: