LG is one of the oldest and trusted electronic brands which has maintained its place since its inception. The conglomerate company deals with a wide range of products and is even trying hard to keep up with the cut throat competition. With this mindset, LG aka Life’s Good is continuously coming up with some new changes and is experimenting on a large scale.

All the tech savvies will be delighted to hear about their new launch in the smartphone segment. Although they are slowly losing their market and the customers with the passing time but this new “LGE LM-F100N” will surely gain back the customers.

LG has updated every detail related to this smartphone on the “Geekbench” website. As per the mentioned specifications, this new LGE LM-F100N is going to be one of the best LG smartphones.

The LG’s latest smartphone “LGE LM-F100N” is still not in the market worldwide. But as per the report, LG has worked hard to come up with a different and unique designed mobile phone. All the previous smartphones are somehow similar in look and even have a traditional design. 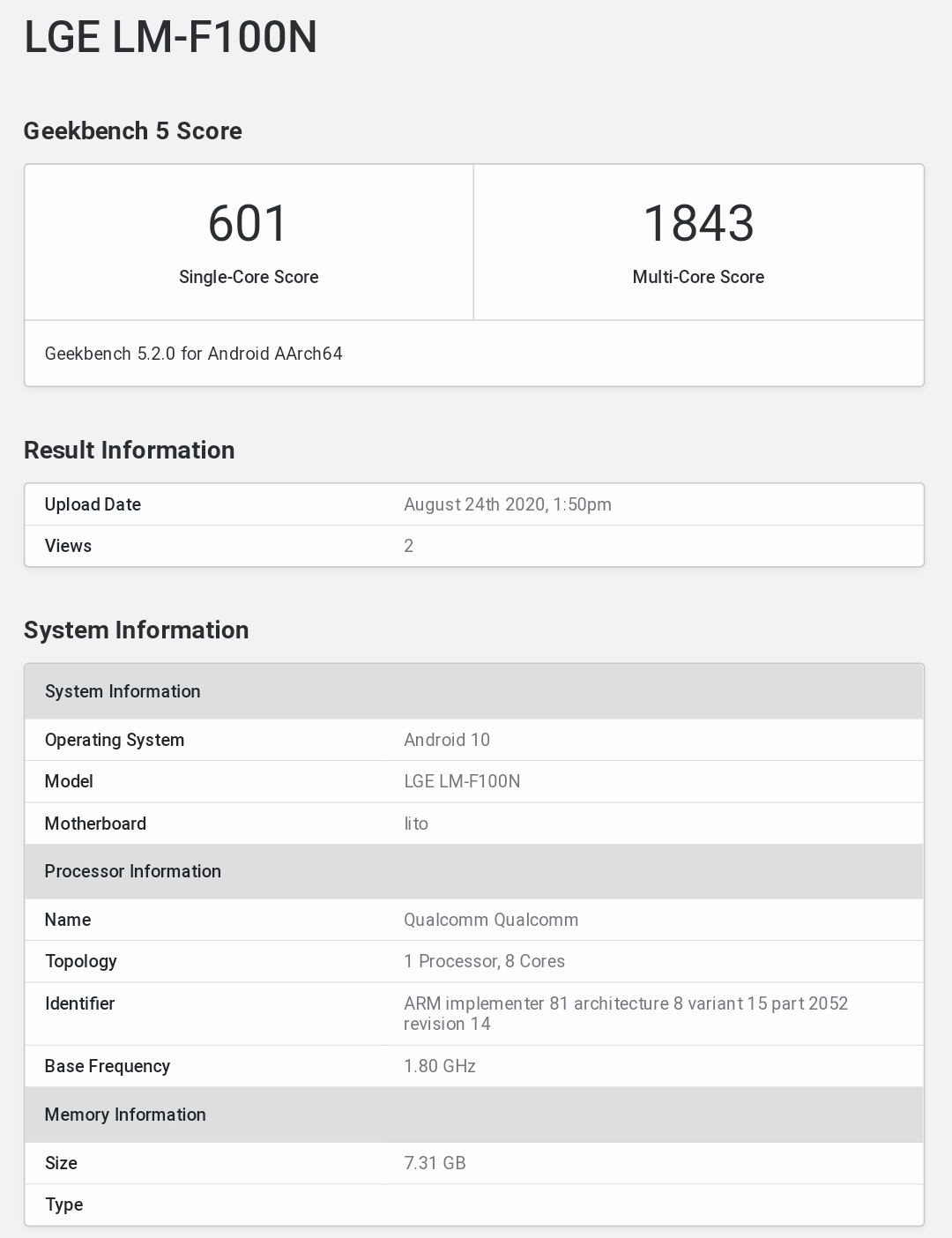 The most fascinating update which is coming up constantly is the new dual display. This is a completely distinctive attribute which is now-a-days generally seen in most of the latest smartphones. The dual display mobile phone has a 6.8-inch primary display along with a square shaped secondary one.

Although the users can find other company’s smartphones with this new dual display like the Samsung Galaxy Z Fold 2 and the Microsoft’s Surface Duo. But this LG Wing or LGE LM-F100N folds from a portrait orientation to a T- formation. 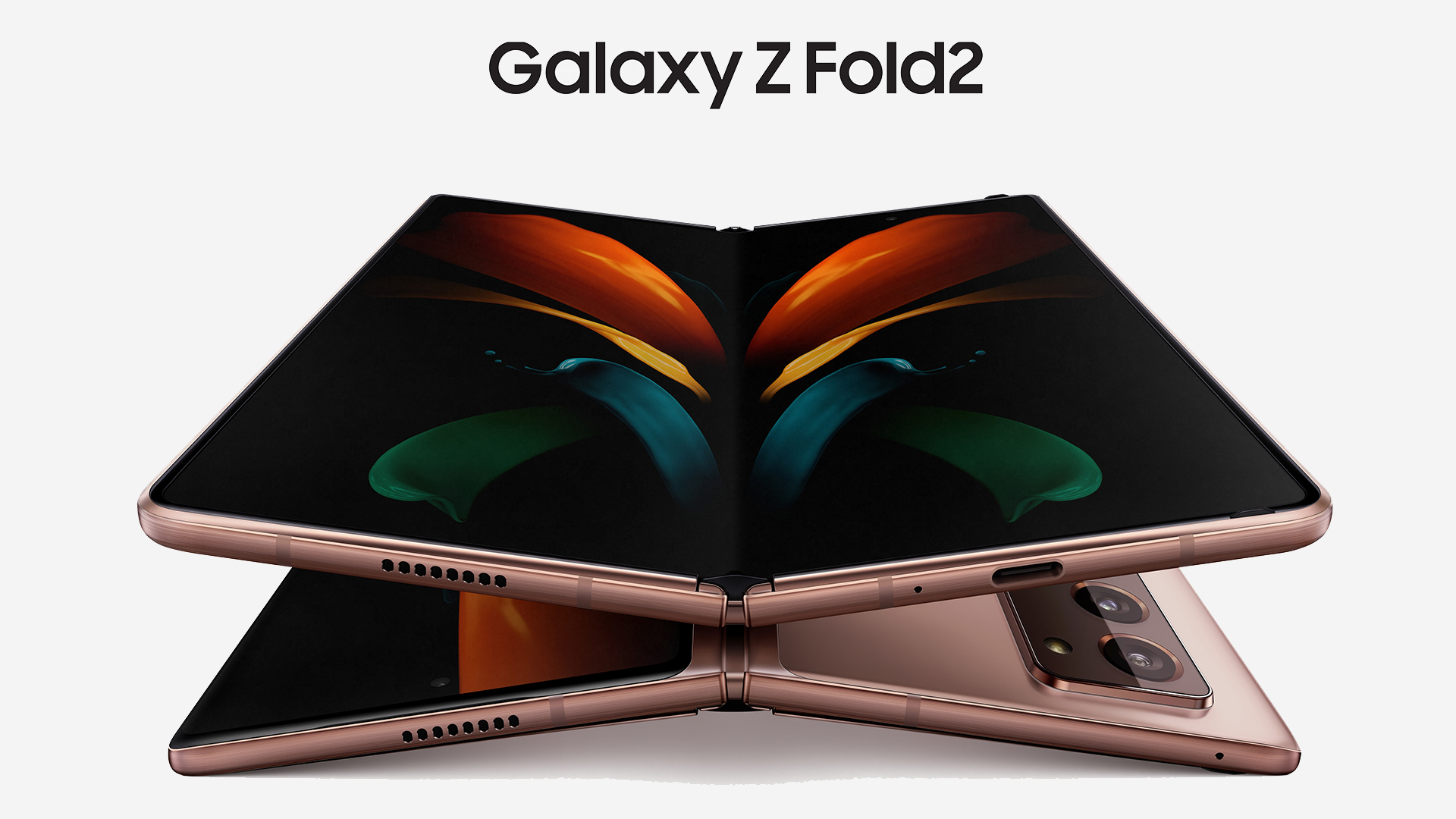 According to the Android Authority which has somehow obtained the video of this latest launch shows the functions of dual display. As per that video, the left-hand side primary screen shows the full screen navigation information while the secondary display helps with the music and calls.

The latest LG Wing which is specifically known as LGE LM-F100N contains the latest Octa core Qualcomm Snapdragon processor. According to the shared listing, the smartphone features the Qualcomm Snapdragon 765G. It constitutes the 8GM RAM and runs on Android 10 operating system. But the weird announcement which lowers the point for this smartphone is that it will have only 128GM storage facility. There will be no other storage variant available. This will surely intensify the entire price of this LG Wing. 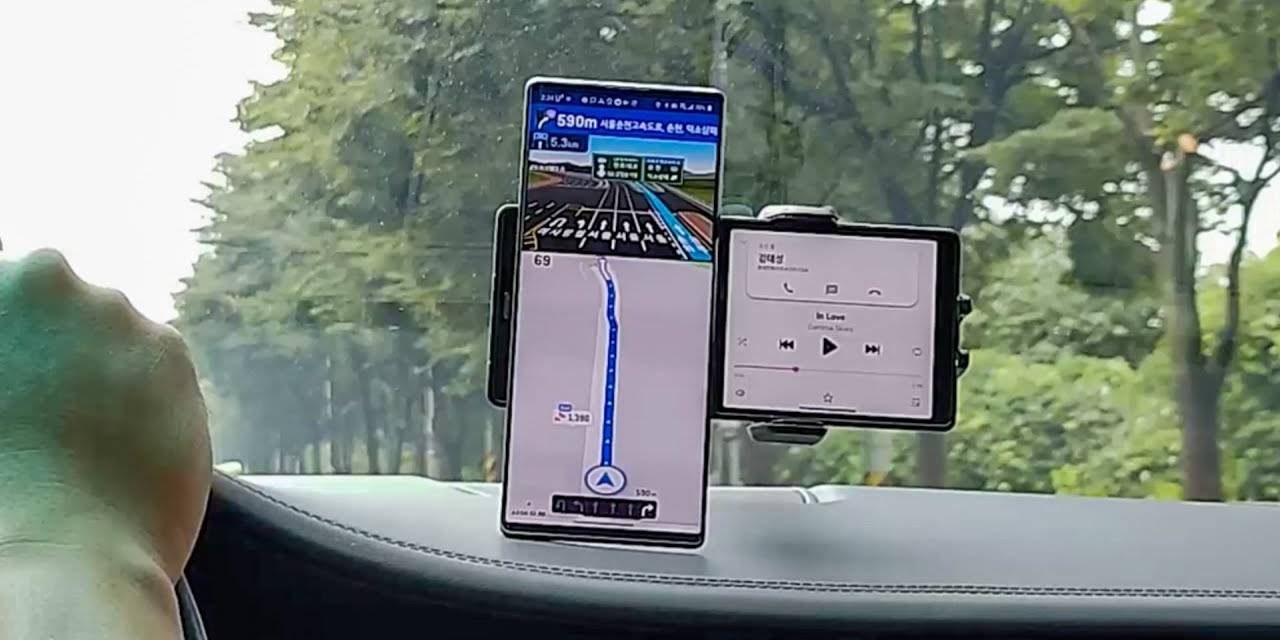 There is no such update regarding the cost and launch date of this product. But whenever there is any news, we will inform you with everything.