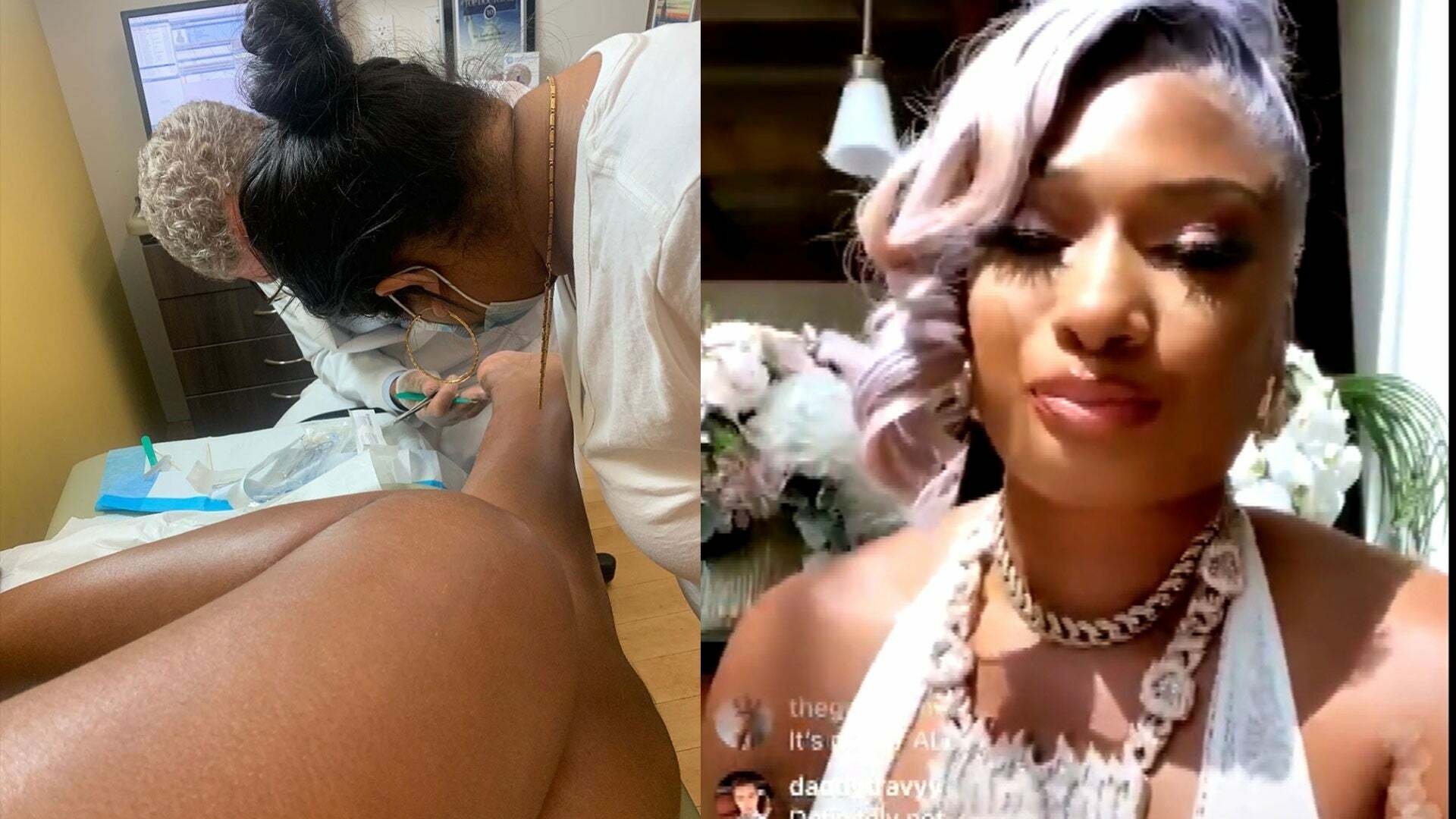 Anjali srivastava
Megan Thee Stallion is silencing haters who questioned whether she was really shot in the foot after being photographed partying Monday night. The “WAP” rapper attended Allure Monday Nights at Allure Gentlemen’s Club in Atlanta, Georgia, and was pictured wearing a bandage on her foot is revealing some of the graphic photos from her shooting incident last month.
The 25-year-old rapper took to Instagram on Wednesday, clapping back at the haters who seem to believe the story is fabricated. In a since-deleted post, Megan shared two close-up pics of her feet that appear to have been taken shortly after the incident. The “WAP” Rapper had to undergo surgery to remove the bullet fragments from her feet.

Read What Megan Has To Say

“Lol what I have learned abt the majority of the people on social media is y’all like to hear bad news before good news, a lie spreads quicker than the truth, and y’all really be believing the s**t YALL makeup,” Megan captioned it. “I got hit at the back of my feet because when I got shot I was WALKING AWAY FACING THE BACK.”

“Why would I lie abt getting shot? Are y’all so upset that I don’t wanna be in the bed sad? Why y’all upset that I can walk?” she asked. “I got my stitches out my feet like 2 weeks ago and I was ready to go celebrate ‘WAP’ going number 1… I usually don’t address internet bulls**t but y’all people are so sick!”

Megan concluded the post by saying, “God was really watching over me and I’m healing so well.”Sorry, I’m not as sad and miserable as a lot of y’all lol,” she added. “But ima keep being Megan Thee Mf STALLION.”

Earlier this month, Megan opened up about the painful emotions she felt following the shooting in an Instagram Live Q&A.