Apple’s iPhone 12 may be much cheaper than expected; here’s why.Read To Know More!

Apple is gearing up to launch the next set of iPhones. This time around, Apple is expected to use cheaper and less complex components for the iPhone 12 series. The popular analyst Ming-Chi Kuo has suggested this would happen to help in keeping the price hike in control, which was expected due to the usage of a 5G modem.

According to a report by MacRumors and AppleInsider, Kuo has claimed that Apple is putting “higher bargaining pressure” on suppliers for cheaper parts. The suppliers are expected to start cost-cutting by using a better battery board on the iPhone 12. This will bring the cost of the part 40-50 percent down when compared to the iPhone 11’s battery board.

Apple will utilize cheaper and less complex components for its upcoming iPhone 12 series. To help offset the cost due to the usage of 5G hardware, according to Apple analyst Ming-Chi Kuo via MacRumors and AppleInsider. In the report, Kuo states that Apple is putting “higher bargaining pressure” suppliers for cheaper parts.

He states that the better board is an area that will see the biggest cost trimming due to the pressure. The iPhone 12 battery board will cost 40-50 percent cheaper when compared to its equivalent inside of the iPhone 11 series. This cost trimming is required due to the use of the sub-6GHz 5G technology, which is set to increase the cost of manufacturing by around $75 to $85. Apart from this, the millimeter-wave chips would cost the company another $125-$135.Kuo said the next year’s iPhone lineup will opt for purely soft board design. This will help Apple save another 30 to 40 percent over the board used inside of the upcoming iPhone 12 series.

iPhone 12 will reportedly drop the existing design for an all-new look, as well as add 5G connectivity across the range.  The 120Hz displays for the Pro models are in limbo based on leaks.

While we probably won't see the iPhone 12 in September like we typically do with new iPhone releases. Rumors and leaks have painted a pretty full picture of what to expect from Apple's upcoming handsets. 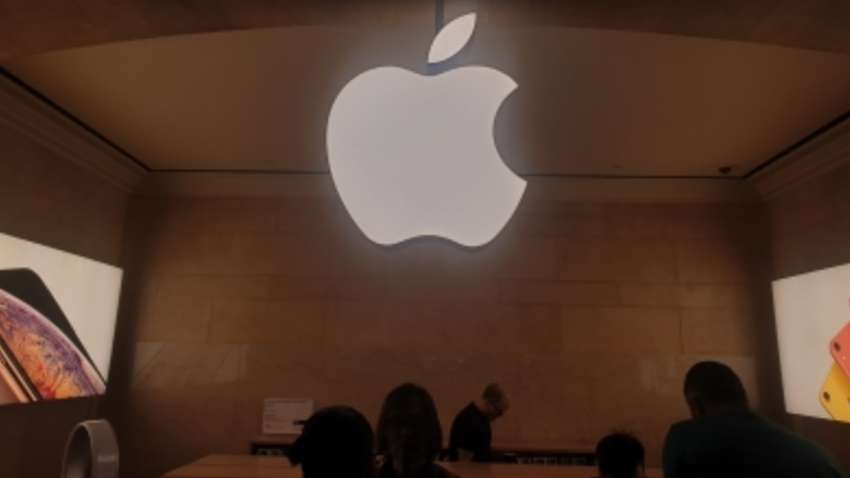 Apple is expected to reveal the iPhone 12 family in October, a few weeks later than their usual September launch. The two Pro models could be delayed even further.