Standalone device: Scientists from the “University of Cambridge” finally designed the latest artificial photosynthesis device leaving no by-products. Click here to know everything

Scientists are trying hard to invent new and easy time saving methods which can ease our life. In their continuous process of experiment, they have finally developed the new “Standalone” device which works on the photosynthesis process. But the best news is that everything happens in an artificial manner and requires no additional electricity or energy.

Researchers of University of Cambridge, United Kingdom has designed this equipment. The journal “Nature Energy” contains all the results of this device which elaborate how this device works. According to the researchers, the method is solely based on the natural photosynthesis process and thus, converts the carbon dioxide into clean fuels.

Standalone: How the device works?

The Standalone device designed by the University of Cambridge along with the help of the University of Tokyo, is based on the process of photosynthesis. It is a wireless device which helps to convert the sunlight, carbon dioxide and water into a carbon neutral fuel. It requires no electricity or any added components to function which is the best part about this device. 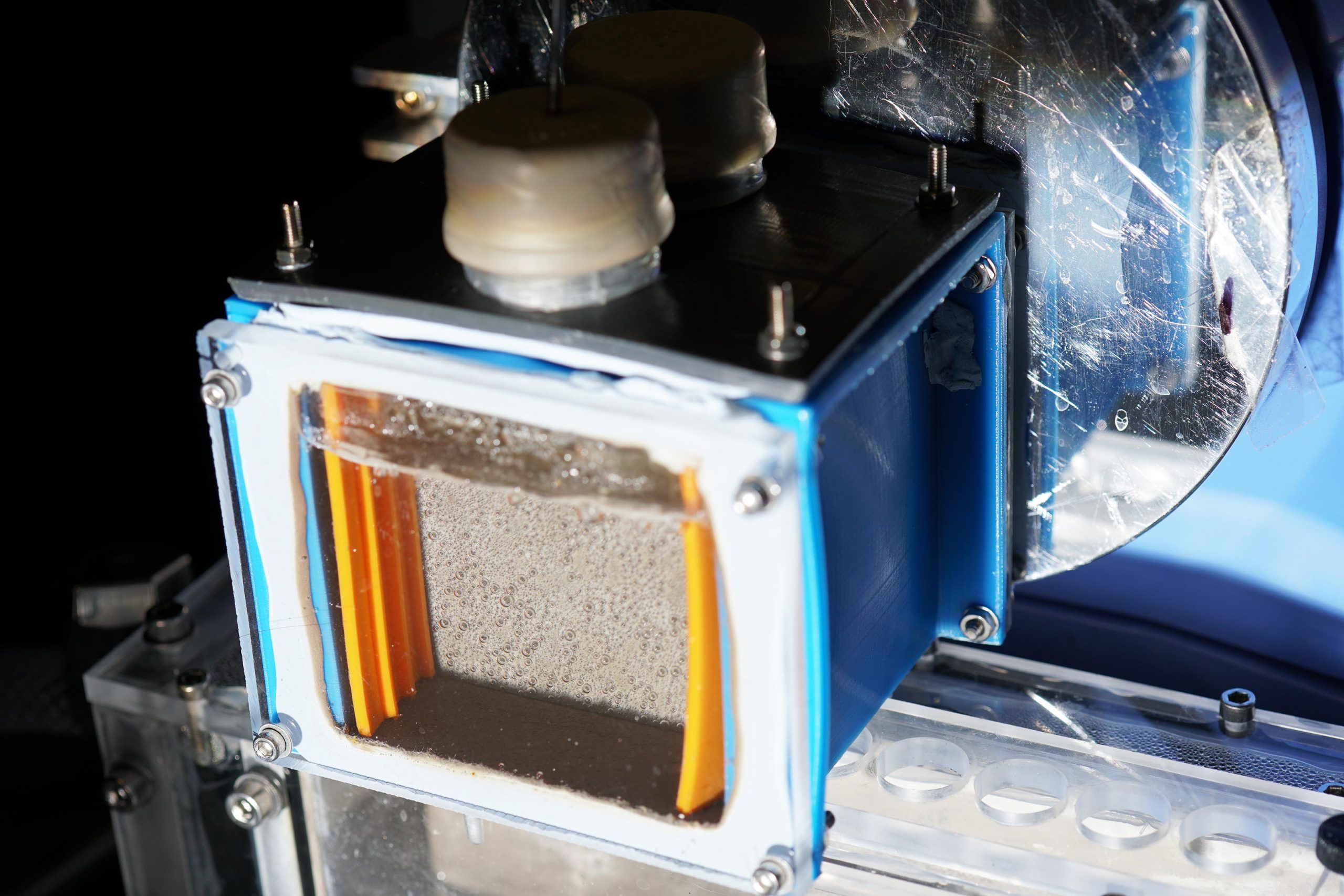 The complete process is built on an advanced “photo sheet” technique and thus can convert the sunlight, carbon dioxide and water into oxygen. These sheets which can be produced in bulk quantity are completely based on semiconductor powders. Not only this, the combined components can also be transmitted into formic acid, which can be stored for later use.

According to the author from the Department of Chemistry, this conversion device is helpful as it leaves a little or no residue. Moreover, the mother Earth is already facing the burden of excess emission of fossil fuels. But this device is working hard to reduce the carbon emissions and it has even succeeded in this task.

The carbon emission into the Earth’s surface can be the result of either greenhouse effect or can be due to the excess burning of fossil fuels. They not only effect the natural growth of plants but even cause damage to the humanity. 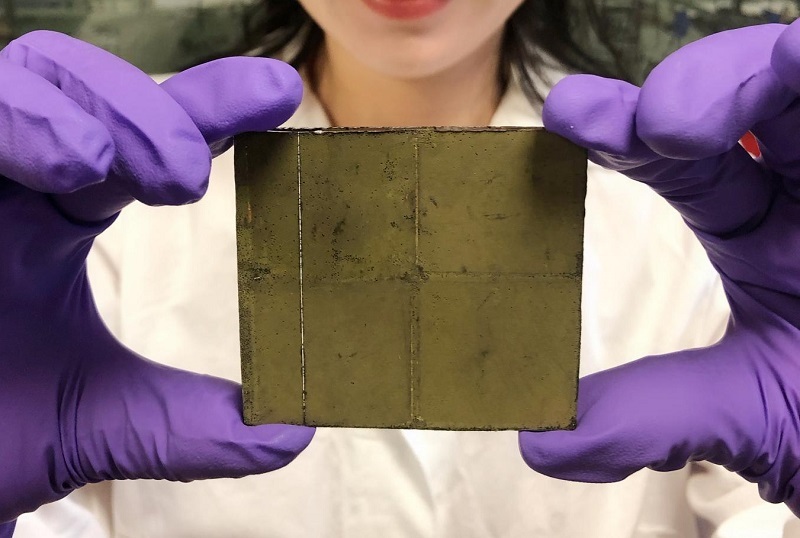 The researchers already knew that this conversion of solar energy is not something new. So, if this device wants to be unique it has to come up with something different. All these bring more challenges. Keeping with this, the scientists have already announced about the positive side of this device. This one largely helps to tackle the air pollution as it creates no unwanted by-products. This is the rarest case where the result has absolutely matched with the expectations, as expressed by Dr. Qian Wang from Cambridge’s chemistry department.