Blizzard Employees Revolt As They Anonymously Share Their Pay Data.Read To Know More!

Blizzard Entertainment staff are revolting over pay disparities after an internal study meant to ensure fair wages didn't produce the desired results for workers. An anonymous spreadsheet passed around by employees revealed far lower pay increases than they said they were expecting. This is despite CEO Bobby Kotick making a salary that dwarfs many in the industry.

Bloomberg reports that most of the pay increases given after Blizzard's study were less than 10%. This is significantly less than most people expected. Employees at Blizzard Entertainment have previously described having to skip meals to make rent, while one veteran claims they are making less now than they were with Blizzard almost a decade ago.

One employee then created a spreadsheet and encouraged staff to share their compensation information. The anonymous document, reviewed by Bloomberg News, contains dozens of purported Blizzard salaries and pay bumps. Most of the raises are below 10%, significantly less than Blizzard employees said they expected following the study.

The Company's stand on the matter

Our goal has always been to ensure we compensate our employees fairly and competitively,” Activision Blizzard spokeswoman Jessica Taylor said. “We are constantly reviewing compensation philosophies to better recognize the talent of our highest performers and keep us competitive in the industry, all with the aim of rewarding and investing more in top employees. This year, Blizzard top performers received a salary increase that was 20% more than in prior years, and more people got promotions, Taylor added. “Our overall salary investment is consistent with prior years,” she also said. 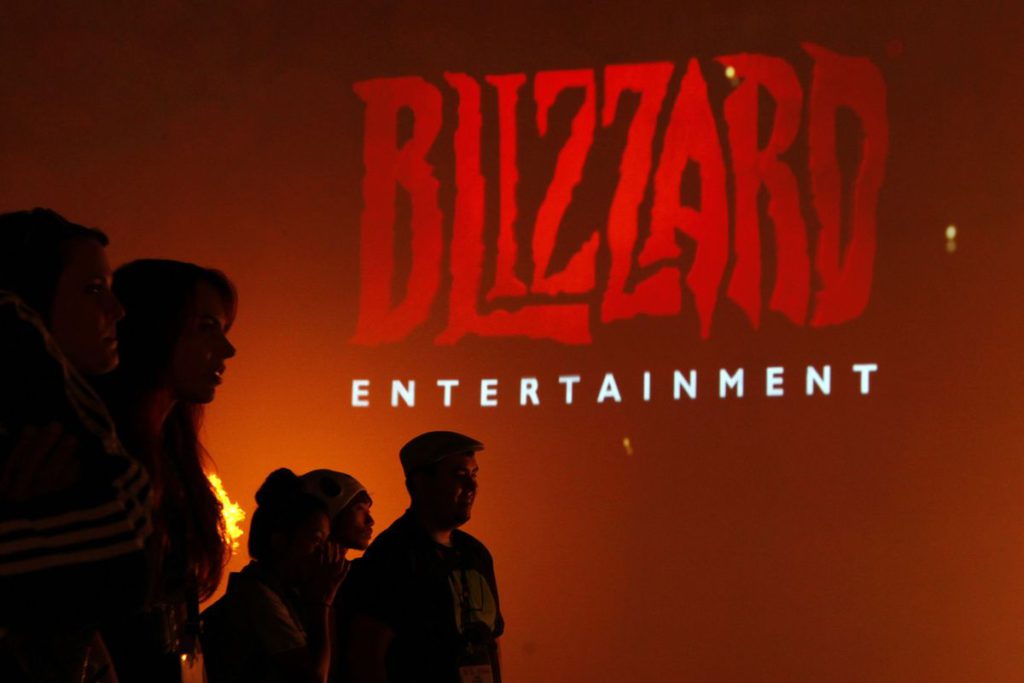 In 2018 messages on internal Blizzard communication channels reviewed by Bloomberg News. Employees talked about money-saving measures they’ve taken to remain with the company. One employee wrote that they had to skip meals to pay rent. They also stated that they had to use the company’s free coffee as an appetite suppressant. Another said they would only eat oatmeal and bail on team lunches because they couldn’t afford to buy food at the company cafeteria. A third said they and their partner stopped talking about having kids because they knew they wouldn’t be able to afford it.

That contrasted with pictures they saw of more senior Blizzard employees enjoying vacations to Disneyland with their families."Our goal has always been to ensure we compensate our employees fairly and competitively," an Activision Blizzard spokesperson told Bloomberg. "We are constantly reviewing compensation philosophies to better recognize the talent of our highest performers and keep us competitive in the industry, all with the aim of rewarding and investing more in top employees."