Jon Moxley discusses details of Renee Young’s bout with COVID. And how his career got affected by the same? Click here to know in detail. 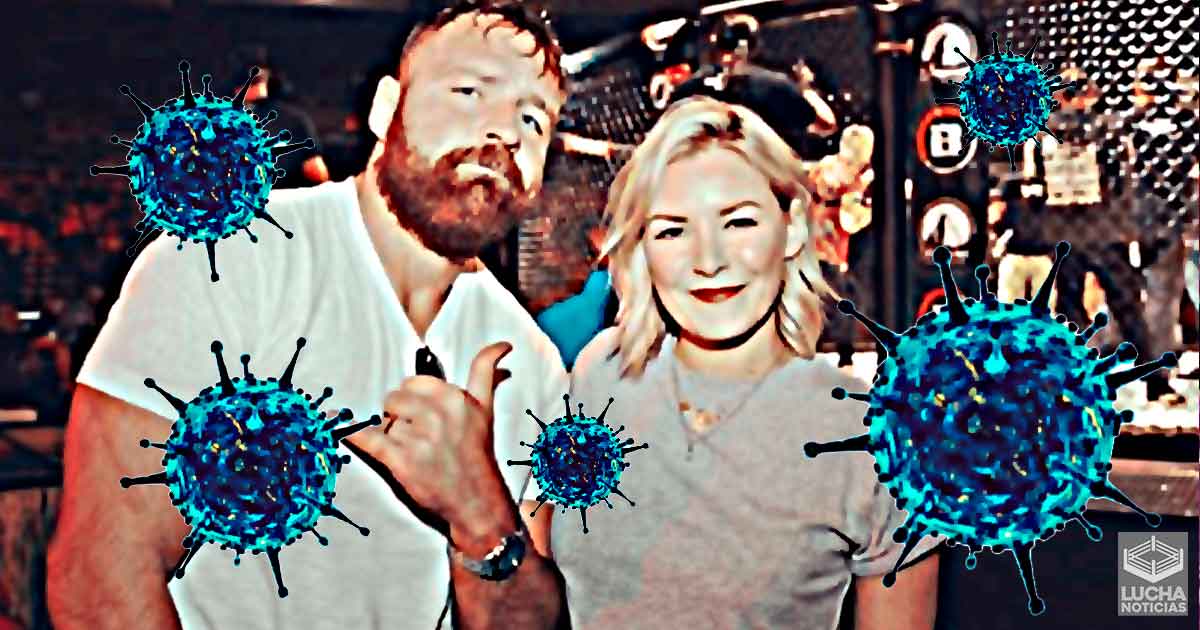 As the cases of coronavirus continuously soaring in the U.S. and majority seems affected by it, wrester Jon Moxley shared his experience about his career, getting affected by the pandemic and how his wife Renee young tested positive with the virus. Check out this video:

In his interview with “Wrestler Observer Radio”, he opened up about his wife’s struggles with the virus and how she finally managed to get rid of it. He said ”She returned from Orlando before which she was completely fine. She brings the virus with her after getting contaminated by somebody from there. At the airport she tested negative and they allowed her to come back home”.

What happened to her?

“In the few initial days, everything went normal. We spent 6 days together, then happened something terrible happened. She complained of feeling bad but denied my proposal for tests. In between, I traveled by train and came back home. But to my surprise, she was still in bed. I decided to have tests done for both of us and then reports came. First, I looked at mine and its negative. I expected her to be the same. But after few seconds mail popped up. Oh god! she is tested positive I cried! as I was scared at that moment as it’s a new virus with unknown effects. I am feeling completely out of mind”. He said 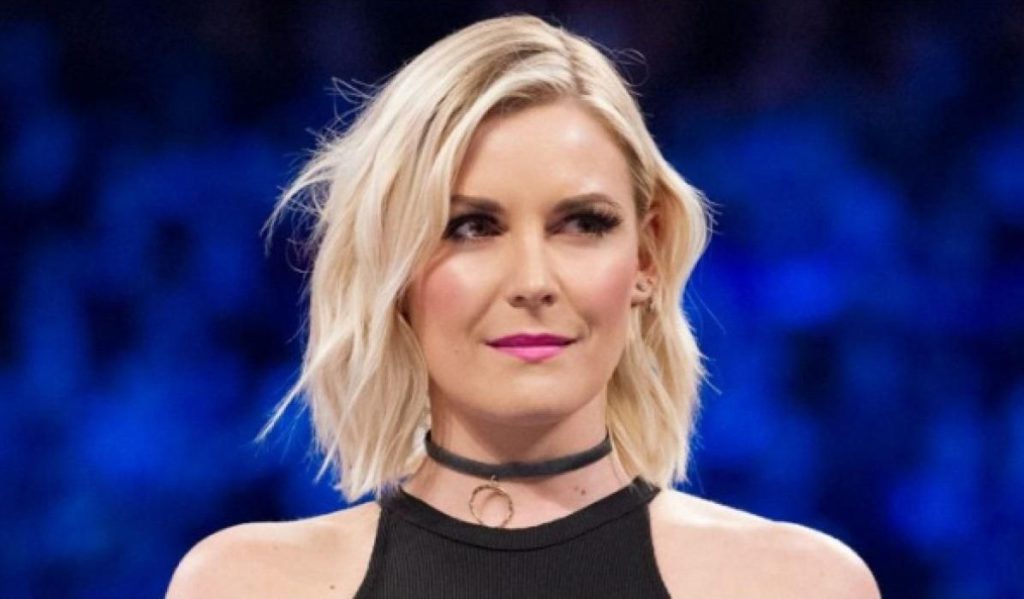 When asked further about her condition he said “it was average. She coughed a lot, remained laying on the couch. In between, she faced little bit challenges but now everything seems normal”.

He too admitted that his career was impacted. He had to forgo a couple of episodes Of AEW Dynamite tapings including a match between him and Brian cage for AEW world title in Fyter fest night-2 event, which surely influenced his reign as world champion.

Other than that, His wife has already announced her decision to opt-out of the WWE, when a group of wrestlers tested positive on the spot. Soon following which she too contracted the virus, all thanks to her trip to Orlando! She took to Twitter to publicly announce her being tested positive. All this made her the first WWE major cast to reveal the same. The WWE earlier came under public scrutiny for not letting performers reveal themselves getting positive.

Leaving the show is Surely be termed as the best decision for her as she doesn’t need to travel abroad anymore.

What she’d do next?

When asked about her wife’s decision of quitting the show, Jon said “It’s her story to tell, let’s see what she does?” This resembles the fact that Jon is a supportive husband and he has willingly accepted her decision.

The wrestling family is finally happy and it’s good for all!