Illicit Fentanyl, stimulants found in the majority of overdose deaths in BC. Read the whole information here.

Fentanyl, a drug primarily employed for the treatment of acute and chronic pain. It is recently reported to be misused by many. The “British Colombia” new data source measures illicit overdose of the same at 25% which is way more than 5% of 2012. Watch this video to get an idea about how dangerous is Fentanyl.

The “synthetic opioid” highly potent than morphine and heroine both, possess a hazardous effect on health if consumed unprescribed. Fentanyl mostly finds its use in medication as pills or powder than transdermal patches for other uses. It can be combined with a wide array of drugs involving heroin, oxycodone, and other stimulants. In Canada, you can find green jellies or street oxy which is a byproduct of Fentanyl and oxycodone. 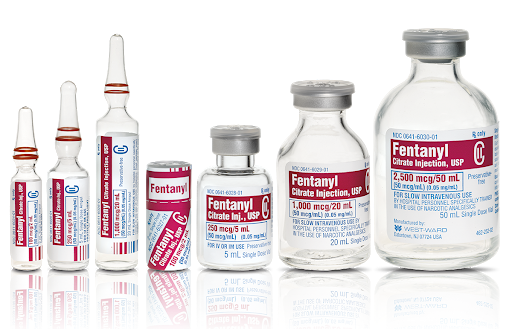 The unbalanced consumption of the stimulant has imposed a global threat with various organizations and state agencies trying hard to prevent its misuse. The BC Centre for Disease control has enacted various step-by-step campaigns to bring the desired results.

BCCDC flagship program titled “Take Home Naloxone program” begin in 2012, to provide drug response training to affected individuals including their peers, family, friends, and Drug businesses. For this purpose, a total of 70 centers were created across the province. Other than that, naloxone kits were distributed among Fentanyl affected patients to cope with the addiction.

In Feb 2015 a combined group of BCCDC, RCMP, and Vancouver Police department initiated a Public Awareness campaign to elucidate people about the Impact of Fentanyl overdoses along with providing precautionary measures to be taken. Further Suggestions were given for the adoption of naloxone to overcome the opioid overdose. 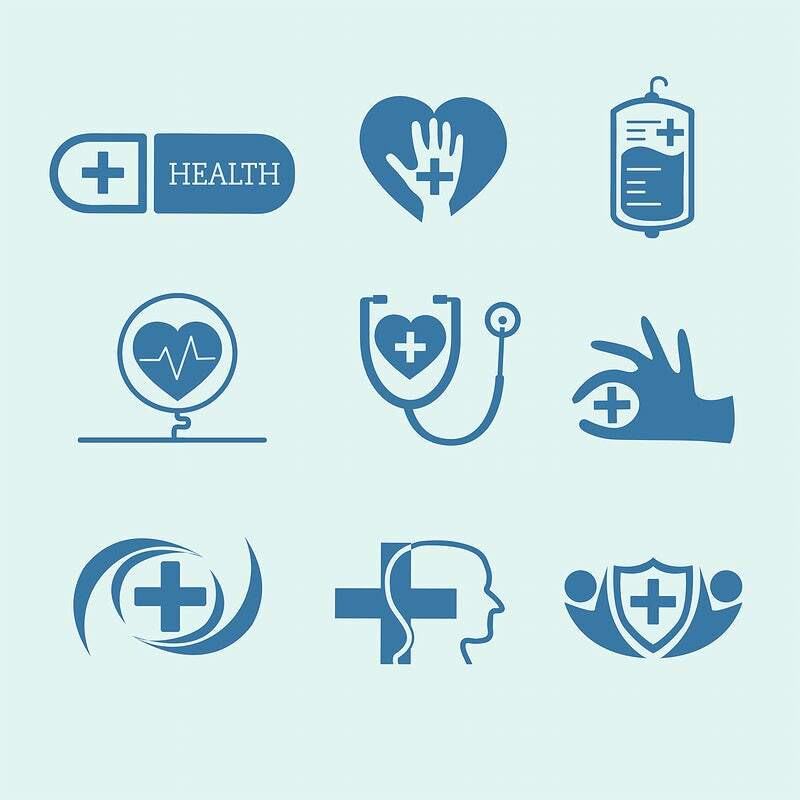 Marking a sign of victory, of its campaigns, by Feb 2015 over 200 out-of-hospital naloxone reversals have been documented in BC.  Now the College of physicians and surgeons at BC are looking to include fentanyl urine testing while investigating the cases of suspected opioid misuse.

For complete eradication of the problem, proper medication and useful information should be shared with affected individuals along with spreading awareness and prevention strategies among the unaffected.