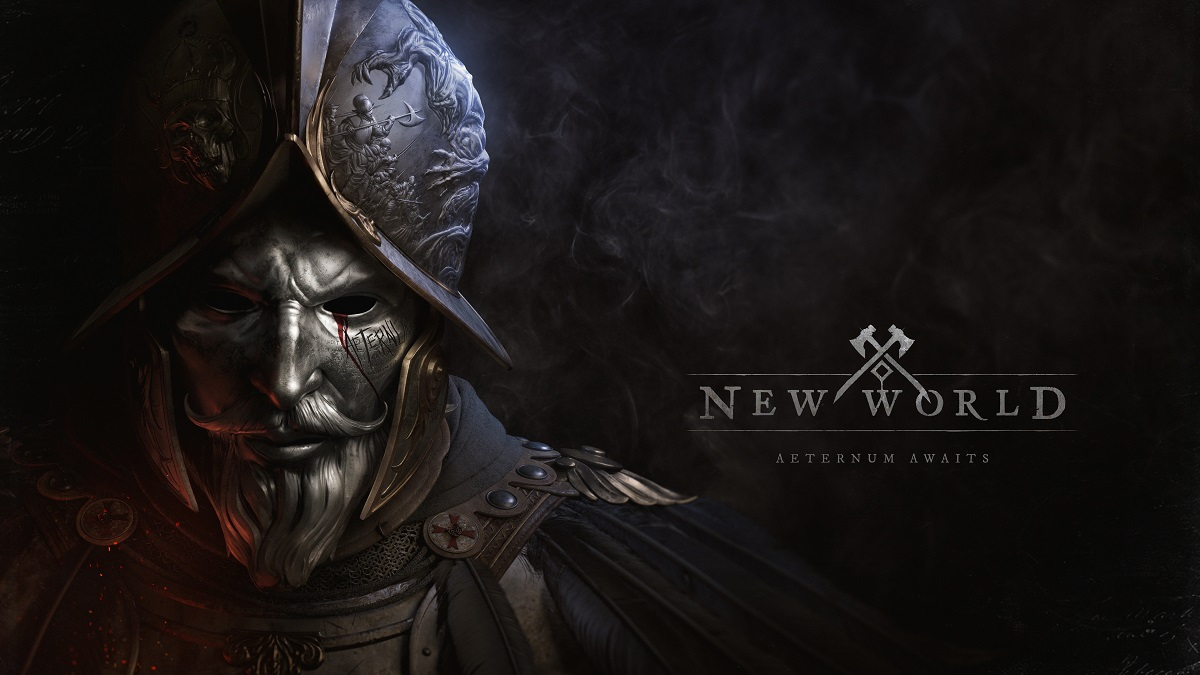 Amazon Game’s first real breakout experiment, New World is an upcoming buy-to-play. Offering after its online shooter Crucible had a less than stellar launch earlier this year. With this new launch on the PC genre, Amazon hopes to put its fledgling game division back on course.

The game is developed by Relentless Studios. It is set in the 16th century during the “Age of Exploration,” on the mysterious island of Aeturnum. Magic, historical weapons, and firearms coexist in the folkloric setting. As three factions battle it out over territory and resources on the creature-infested island.

The game is combat-heavy and eschews a traditional class-based system. The weapons-based are in which custom build-outs and skillsets are tied to weapons. Combat feels similar to Dark Souls dodge rolls, blocking, and perfectly timed strikes are keys to victory in a fight. But the responsiveness isn’t quite as razor-sharp as what you experience in soul game.

Unlike many of the popular shared-world shooters like Destiny and online action RPGs like Monster Hunter coming out lately. New World is a bonafide MMORG Servers Pare large holding over 1,000 players concurrently. It has got a robust progression system, persistent world, and large-scale conflicts for territory and power. It’s much more than a match-based online game. 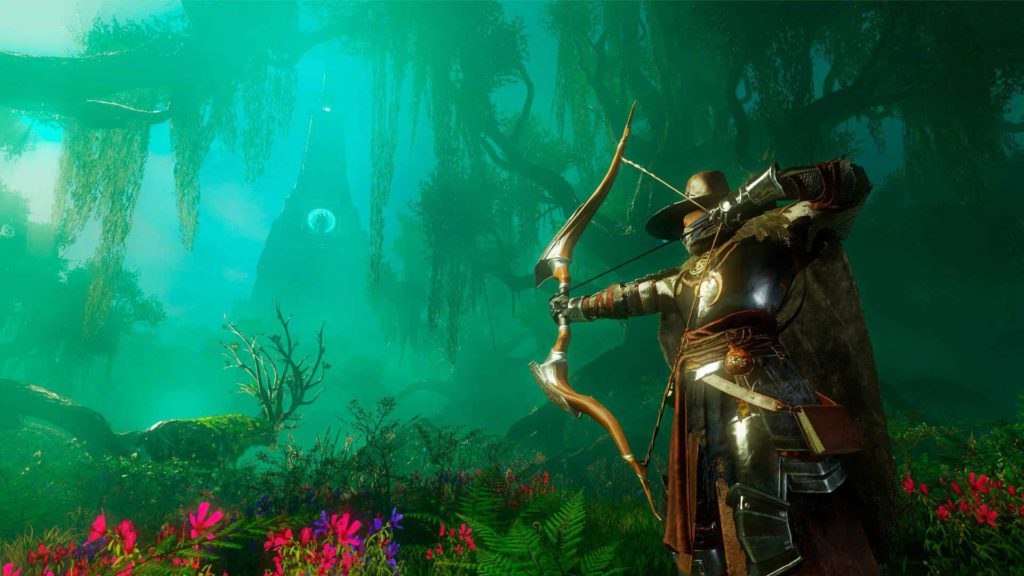 In New World, you take on the role of an intrepid adventurer. The adventurer lands on the shores of a strange, foreign land. This land is known as Aeternum. This new continent is overflowing with a magical substance called Azoth. It has the potential of unleashing immense power in anything it contacts. Sometimes that manifests as good energy, other times evil. A twisted force known as The Corruption begins to take hold of the Azoth. And starts to spread across Aeternum, thrusting you and every other player into the heart of the conflict.

Predictably, my adventure in the New World started at the character creator. Admittedly, it felt a bit barren. There weren’t a lot of hair options and most of the preset faces had a very “samey” vibe to them. Overall it felt lacking compared to its contemporaries. I was hoping to spend a little while tweaking things but ran out of stuff to alter very quickly. Since everyone plays like a human. It was extremely easy to get the various hunks of meat running around confused at first glance. Luckily the in-game text and proximity-based voice chat worked well to help tell people apart.