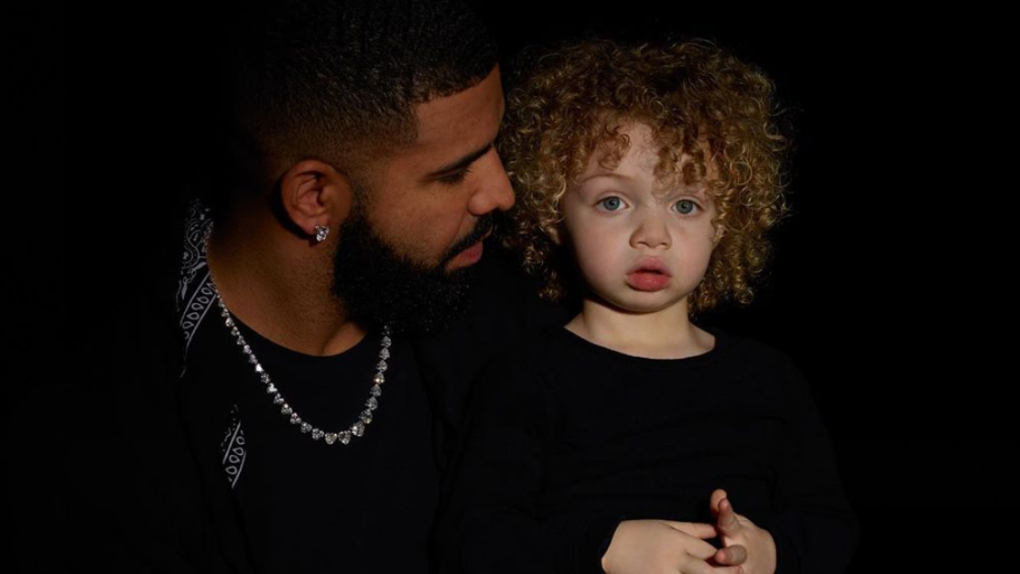 Drake and Sophie Brussaux share the cutest son. See Adonis Graham’s most adorable moments, like when he was
captured clapping at his mom’s birthday party.

Drake’s son Adonis Graham, whom the rapper welcomed with French painter Sophie Brussuax in Oct. 2017, was a mystery to the world until the release of Pusha T’s diss track “The Story of Adidon” in May 2018. Now, the toddler makes a number of cameos on both of his parents’ social media! For the first time ever, Drake shared a photo of adonis— who is now two years old — on his Instagram page in March of 2020. He also made sure to give his first and only child an Instagram shout-out on Father’s Day 2020. 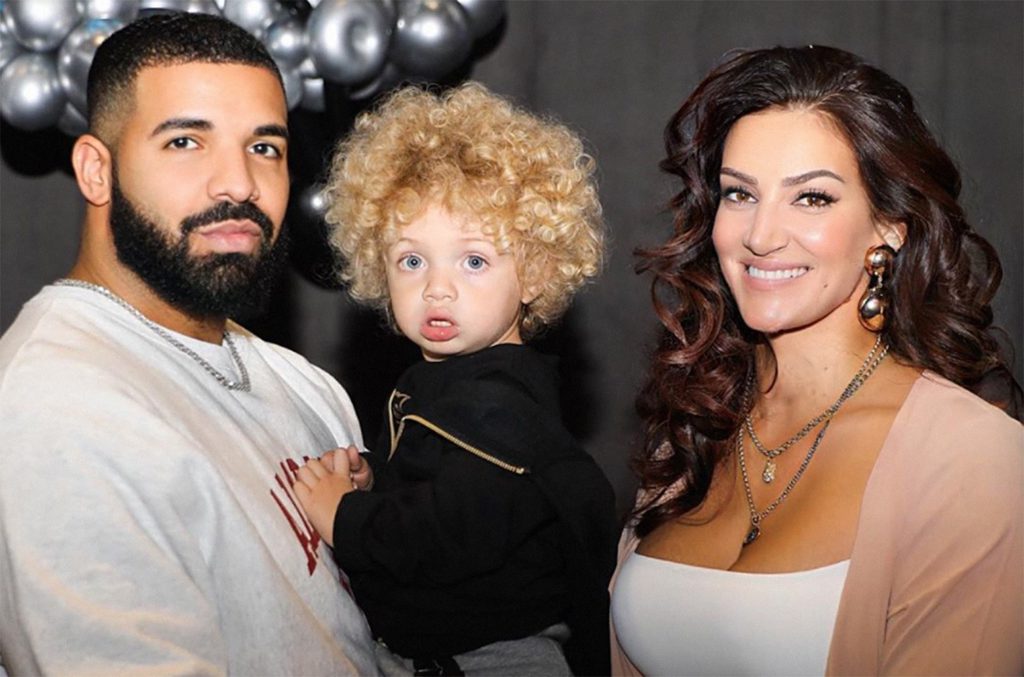 This is the first time the world is seeing Drake’s son after Pusha T  revealed Adonis’s existence in the 2018 diss track “The Story of Adidon.” And, frankly, I think we’re all feeling like we need to see a paternity test. At 2 years old, Adonis has fair skin, long, curly blonde hair, and eyes bluer than the Caribbean Sea Drake likes to think he’s bred from. But even though Adonis doesn’t look exactly like his dad (yet), sharp-eyed fans immediately realized that Lil’ A looks just like Drake’s mom, every grandmother’s dream. Although we expected Drake to unveil his progeny in an over-the-top music video for an unrelated song, we did desperately need some more quarantine gossip.

Sophie Brussaux is sitting back, laughing at everyone who says Adonis doesn’t resemble his dad. She posted her own #sonreveal on Instagram with a lot more Adonis content, including a Photoshopped family pic where she and Drake have blonde hair just like the 2-year-old. “All this time you thought @champagnepapi was dark-haired … but Adonis’s parents are really blonde,” she joked at the end of her caption. Thank goodness Brussaux followed up with more pics of Adonis. Drake should know better than to unleash an adorable baby on millions of people stuck at home, thinking about their impact on the world. Not today, biological instincts, not today.

Drake confirmed he had welcomed a child on his track ‘Emotionless’. The lyrics read, “I wasn’t hiding my kid from the world/I was hiding the world from my kid / “I had to come to terms with the fact that it’s not a maybe. That s*** is in stone, sealed, and signed. She’s not my lover like Billie Jean, but the kid is mine. S***, we only met two times.”

And in other lyrics on Scorpion, Drake addressed what it’s like to be a father when your son lives with his mother in a different country to you. On March 14, he sings: “‘Single father’ I hate when I hear it. I challenged my parents on every album, now I’m embarrassed to tell them I’m a co-parent. Always promised a family unit. I wanted it to be different because I’ve been through it.”

Share
Facebook
Twitter
Pinterest
WhatsApp
Previous article
GAME THE SYSTEM the Most amazingGaming Deals of Black Friday 2020!!! What to look out for?
Next article
Upcoming Call of Duty: Modern Warfare and Warzone Modes Leaked.Read To Know The Details!