GAME THE SYSTEM the Most amazingGaming Deals of Black Friday 2020!!! What to look out for? 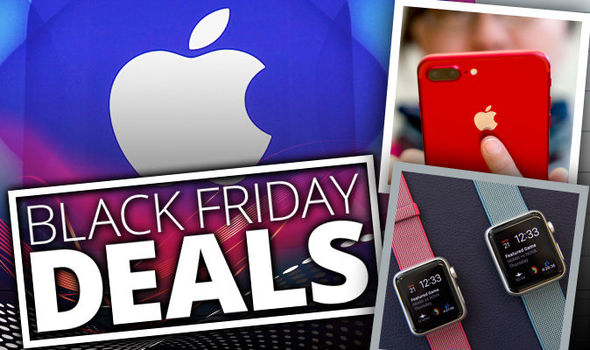 Black Friday is on November 27 this year, falling as it always does on the fourth Friday of the month. The reason for the changing date is that it comes the day after the fourth Thursday of November, which is the Americal holiday Thanksgiving.

The sales can be just as irregular as the date too. While Black Friday itself is awash with deals, some discounts start days – or even a week or two – before. Given the many retailers able to offer gaming deals, it’s worth being aware of deals early – just in case of discounts do arrive ahead of the day.

Black Friday 2020 Gaming deals to look out for 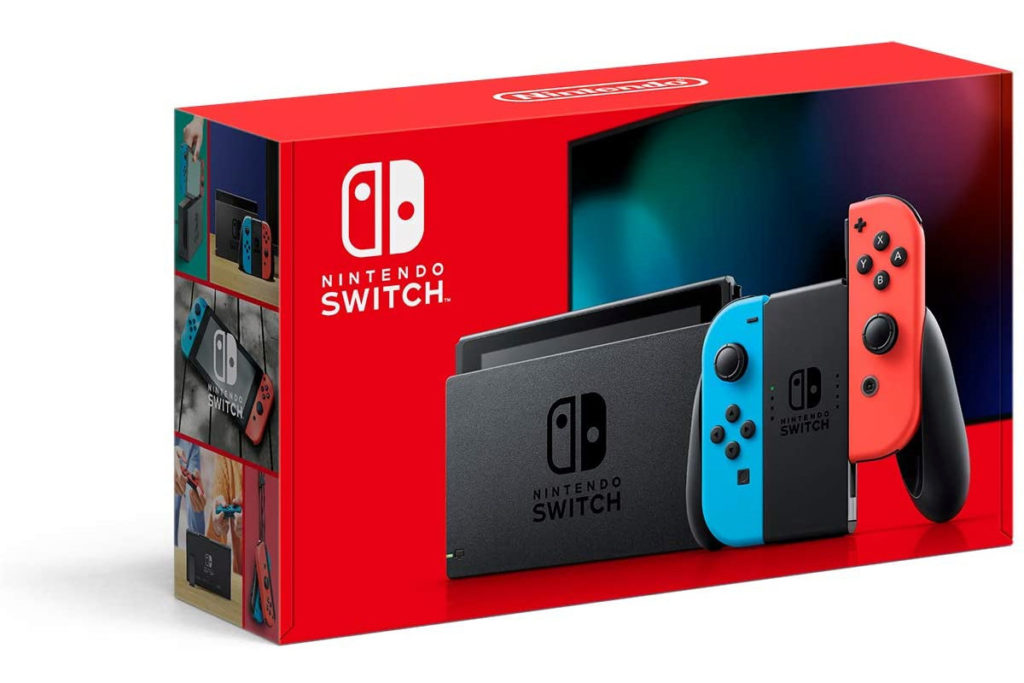 The big stories of Black Friday this year could be the release of the PS5 and Xbox Series X. But it is unlikely they will be discounted.For console discounts, the main focus could be the Nintendo Switch and Switch Lite, which rarely see big price-drops.

The PS4 and Xbox One X could both see dramatic price-cuts with new-generation hardware arriving ‘Holiday 2020’ (Thanksgiving), which is prime Black Friday time. Undoubtedly there will be bundle deals across PS4, Xbox One X, and Switch consoles, and gaming discounts aplenty too.

But paying anything other than the full price for the new Sony and Microsoft consoles seems unlikely for now.

What Gaming deals were in the sale last year?

Last year there were plenty of Gaming Deals during the Black Friday sales. With plenty of retailers selling consoles and games, there was a lot to choose from. Console, PC, or even accessories, we’d expect this year to be even bigger.